Anorexic woman, 27, who died weighing less than four stone days after being allowed home from clinic for Christmas was failed by medical staff, inquest finds

A woman suffering from anorexia who died weighing less than four stone after being allowed home for Christmas was failed by communications blunders between her medical teams, a jury inquest has found.

Hayley Smith, 27, of Sturry near Canterbury, Kent, was allowed to return home from an eating disorder clinic on December 22, 2019, for a Christmas visit despite being in a ‘desperate state’.

Medical staff at The White House rehabilitation unit in Ipswich, Suffolk – 120 miles from her family’s home – had not carried out blood tests which would have revealed how ill she was, it was heard.

Over the next few days, Ms Smith refused to go to hospital on one occasion and discharged herself from A&E on another, despite not having the capacity to make medical decisions according to an independent expert.

Sadly, Ms Smith’s family found her unconscious in bed on Christmas Day 2019 and again called an ambulance. On this occasion, she went into cardiac arrest twice, depriving her of oxygen and causing brain damage which led to her death four days later.

An eight-day inquest into her death at the Shepway Centre in Maidstone, Kent, concluded a series of failures contributed to her death, including blood tests not being performed and a lack of communication between NHS teams in Canterbury and at The White House. 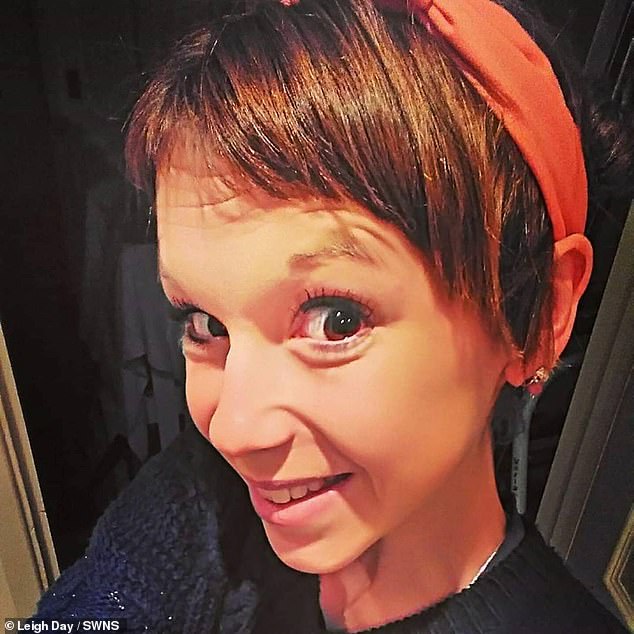 Hayley Smith, 27, suffered from anorexia for years and had been in and out of hospital since 2015

Ms Smith had been battling anorexia since the age of 12 and been in and out of hospital since 2015.

But with no suitable eating disorder clinics near her home in Kent, she was sent to The White House rehabilitation unit in Ipswich.

The 240-miles round trip from her home made visiting ‘almost impossible’ for her family, it was said.

During her time there, Ms Smith was placed under a community treatment order, meaning she could have been sent back to hospital for failing to meet certain conditions set out by her Canterbury-based clinician.

Her family were shocked by how unwell Ms Smith looked when she returned home on 22 December, having been granted home leave from the unit.

The following day, she collapsed with low blood sugar and her family called an ambulance.

Ms Smith was given glucose by the paramedics, but she refused hospital treatment, a decision she was deemed capable of making for herself.

The next day, she was rushed to A&E at the QEQM in Margate after her condition deteriorated, but again decided to return home.

The inquest was told by independent expert Dr Tyrone Glover that Ms Smith did not have the capacity to make decisions about her treatment due to the severity of her illness. 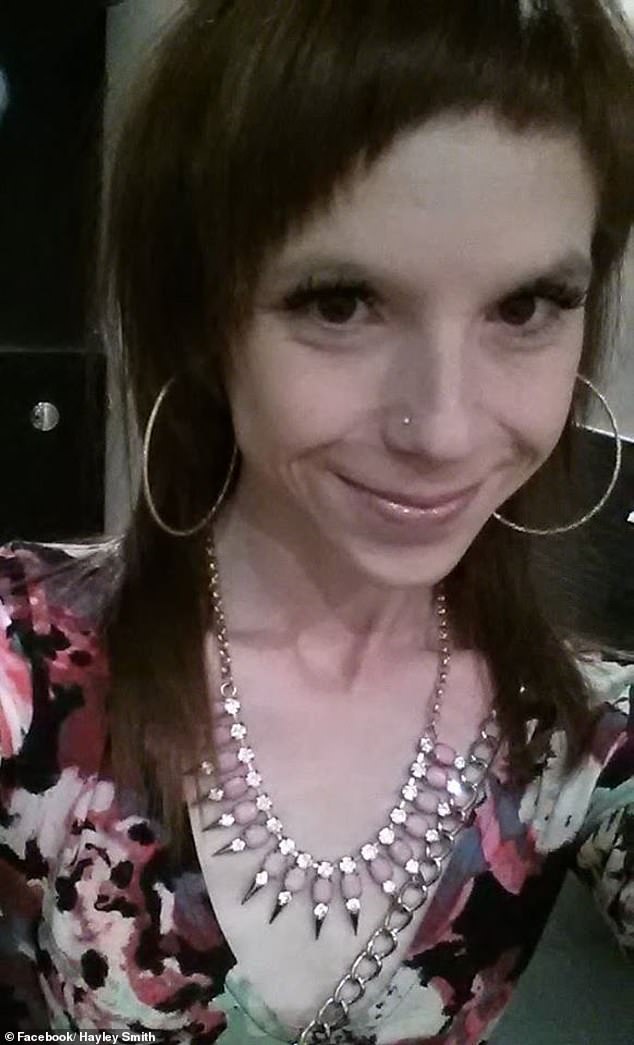 But with no suitable eating disorder clinics near her home in Kent, Ms Smith was sent to The White House rehabilitation unit 240 miles away in Ipswich

This was known by the medical team who treated Ms Smith before she was moved to The White House, but there were failures of communication between all agencies, the inquest was told.

In addition, neither the paramedics or hospital staff had been aware of Ms Smith’s community treatment order, the jury inquest heard.

Her mother Ann told the hearing: ‘To make matters worse, Hayley was put into a rehabilitation unit 120 miles away where we were unable to give her the family support she needed.

‘While she was at the unit she didn’t receive the care and support that she needed, and when she was sent home for Christmas her condition was so low that we feel that without the expert help she needed, she was in a desperate state.

‘We feel that our Hayley lost her life because she didn’t receive the care to which she was entitled.’

The inquest jury found her family had been given ‘inadequate and insufficient’ information during her home leave over Christmas, including no guidance about what to do in an emergency, or contact details for her home treatment team.

They also concluded that blood tests were not performed, in breach of the conditions of Hayley’s community treatment order, and they should have been.

In addition, Ms Smith was also given inappropriate advice by a professor of hepatology who was investigating a possible alternative cause for abnormal blood test results

The family’s solicitor Yvonne Kestler said: ‘Hayley’s family did their absolute best to support her through all the years she suffered anorexia nervosa, a recognised mental health condition.

‘When Hayley was transferred to the White House she was already considered “high risk”.

‘That is why it was essential that her community treatment order was complied with. More steps should have been taken when Hayley failed to comply.’

Coroner Catherine Wood concluded she would issue a Prevention of Future Deaths report about the sharing of information.

Senior caseworker at the charity INQUEST Jodie Anderson added: ‘Yet again this is a case where the needs of a young woman in crisis were completely ignored.

‘Hayley’s family had every right to expect that she should be kept safe by health professionals, and be returned home when it was appropriate.

‘Yet it was obvious to them just how ill she was when she got there.

‘Specialist care for people with eating disorders is too often failing to meet their needs. It is frequently far from home and does not provide adequate support.

‘Eating disorders have the highest mortality rate of any mental illnesses.

‘We must see more action in response to this case to ensure other women and people with eating disorders are better protected.’