NATO fighter jets chased off a group of Russian warplanes harassing a U.S navy warship in the Baltic.

Cockpit video from a Belgian Air Force F-16 shows a pair Russian planes flying over the sea near to the USS Donald Cook. 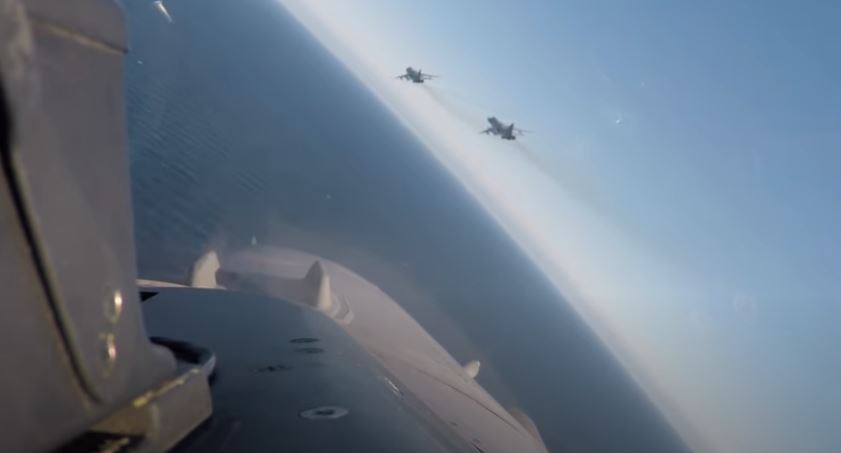 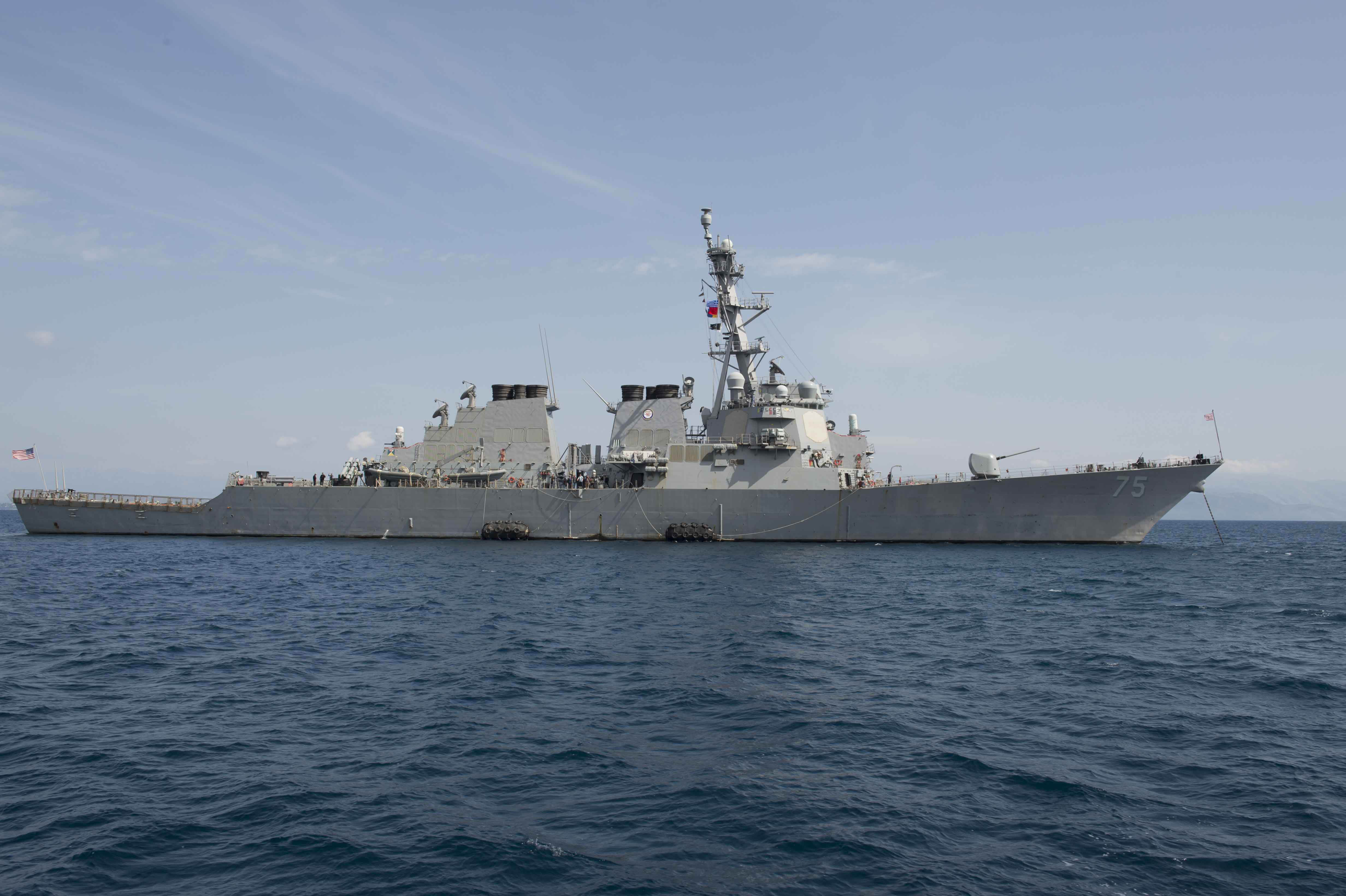 The destroyer has been in the region since April 11 as part of a regular Nato presence, that also includes air patrols.

The Donald Cook was involved in a 2016 incident in which Russian warplanes thundered over the ship at just 30ft.

In the latest incident, two Russian SU-24 aircraft, which appear to be armed with air-to-surface missiles, were flying in international air space.

The Belgian Air Force aircraft are currently deployed to Nato's Baltic Air Policing mission in Siauliai, Lithuania, the alliance said in a statement.

It was scrambled to intercept a group of Russian Federation Air Force fighters in the Baltic Sea in the late morning. 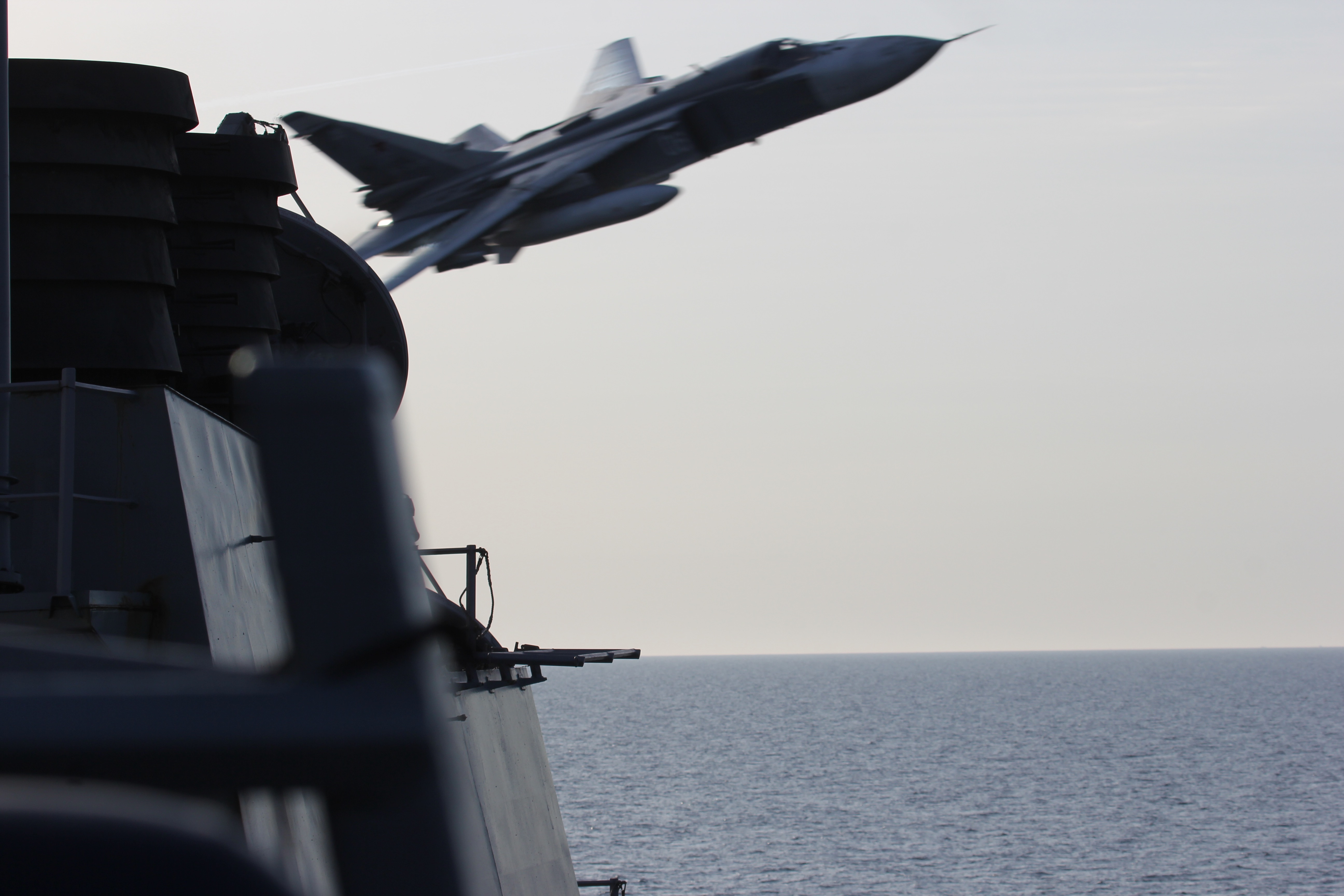 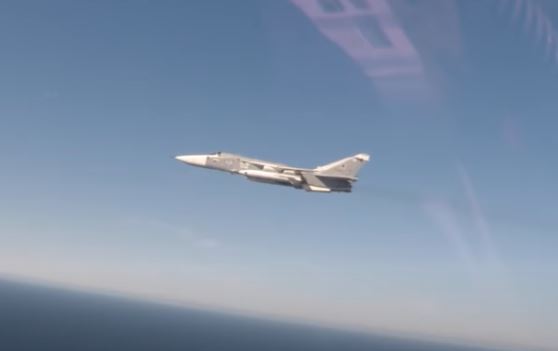 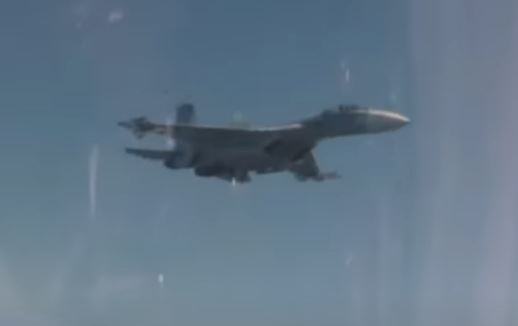 “The Russian fighters were manoeuvring in international airspace overflying the USS Donald Cook, a US Navy 6th Fleet destroyer currently operating in the Baltic Sea off the Lithuanian coast,” said a Nato statement.

“The Belgian F-16 conducted a professional intercept and left the scene, demonstrating that Nato remains ready, vigilant and prepared to respond to any potential threat.”

In 2016, the Donald Cook was patrolling in the Baltic when a pair of Russian SU-24 planes carried out what the navy described as a "simulated attack".

At one point the jets were so close that they created wakes in the water around the ship.

The passes were "unsafe, potentially provocative" and "could have caused an accident" defense officials said at the time.

The Russian defence ministry, however, said the jets "turned away in observance of all safety measures".

Since 2004, fighter aircraft from NATO countries, take it turns to patrol the skies above of Latvia, Lithuania and Estonia.

There have long been fears the region is a weak link in the defence of Nato against Russian aggression, particularly in the wake of its annexation of Crimea.