JOE Biden said he's feeling "good" as he boarded the plane for a final election push, while Donald Trump predicted a "miracle campaign" will seal him a second term.

The presidential candidates' comments came as voters across America are lined up at the polls as they cast their ballots in the US presidential election.

⚠️ Read our US election live blog for the latest news & updates 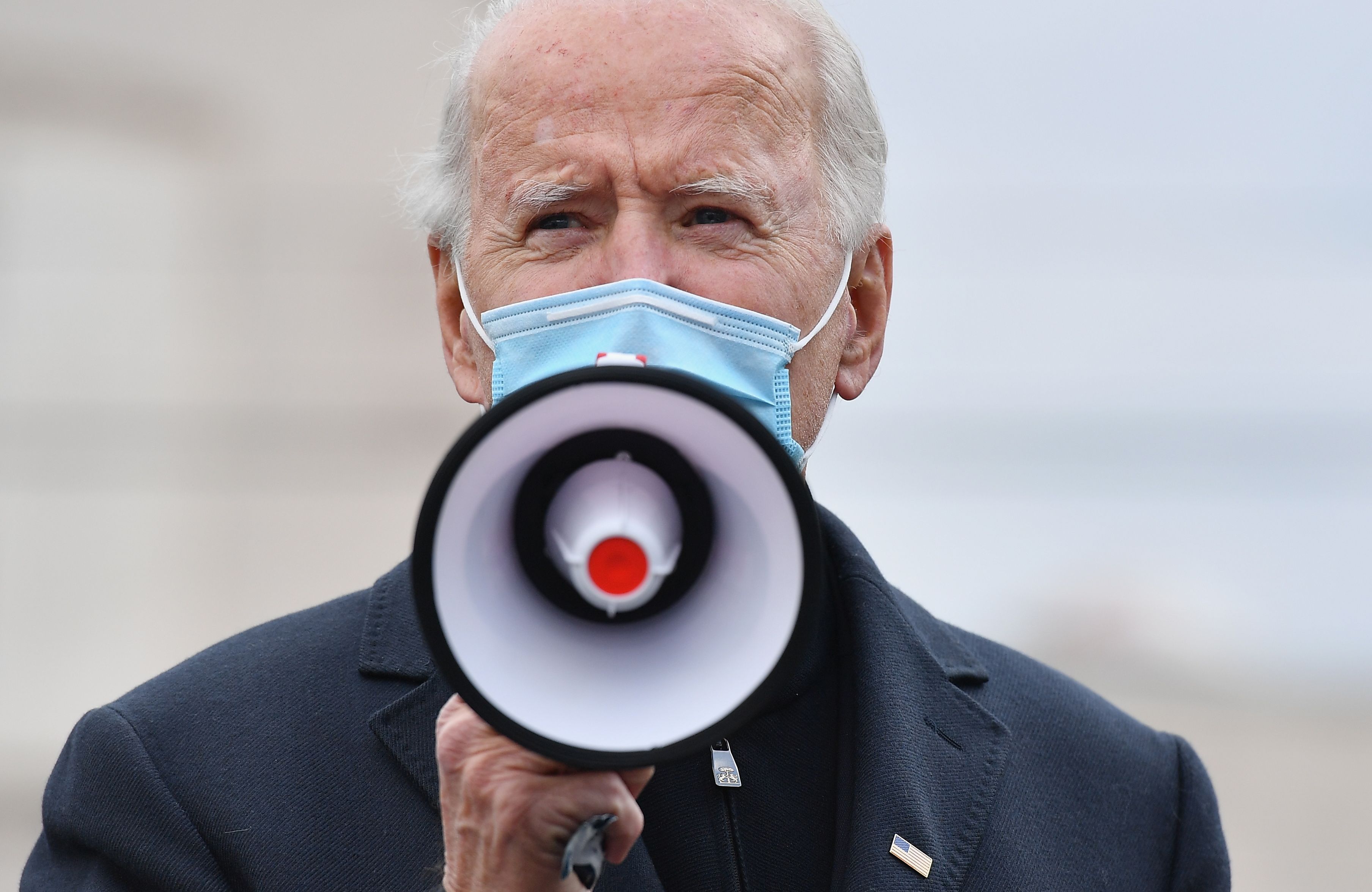 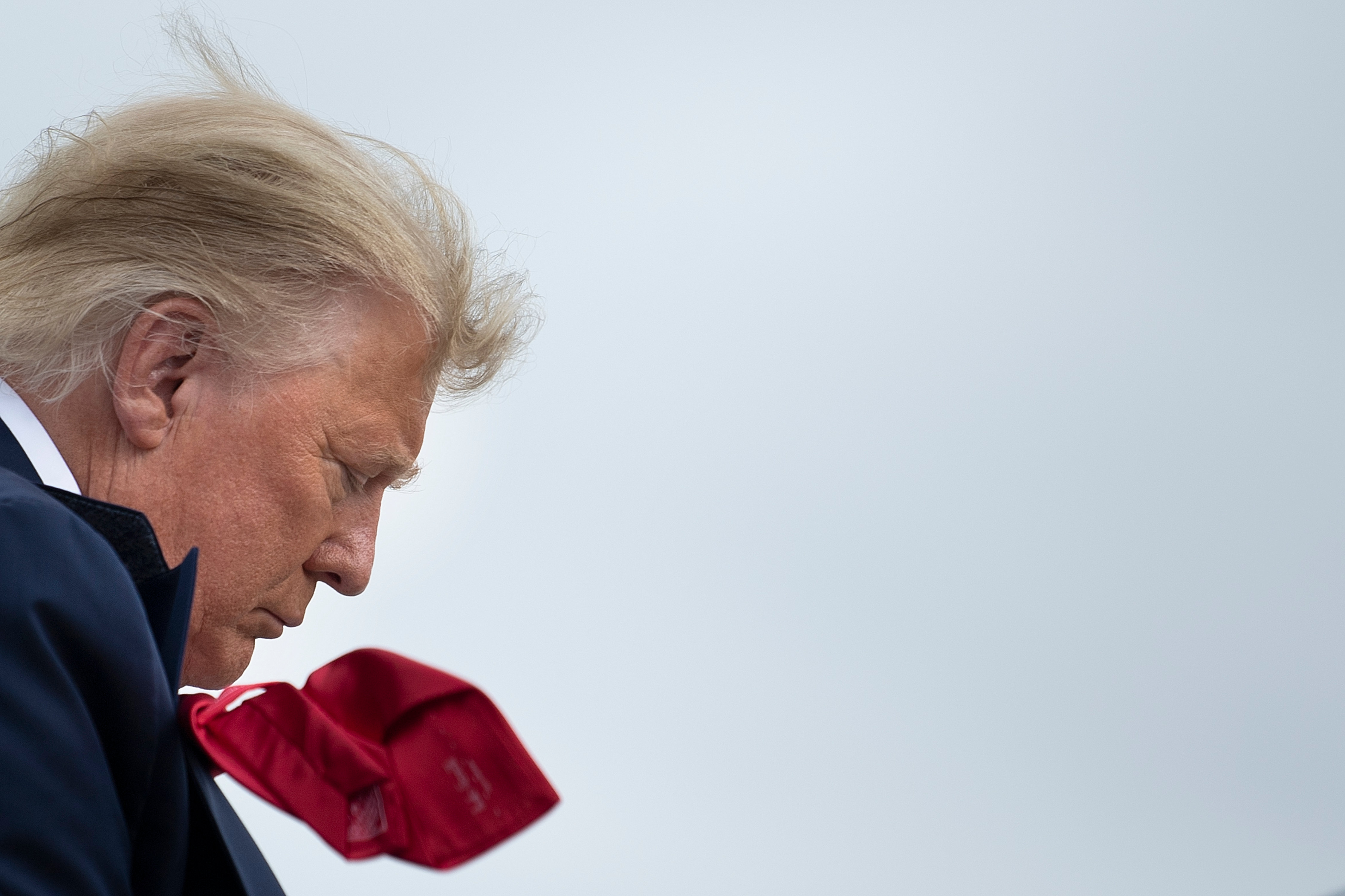 Democratic candidate Biden was pictured as he prepared to head to Scranton, Pennsylvania – a key battleground state in the election – on Tuesday morning.

He gave a thumbs-up as he was ready to head off to his hometown. 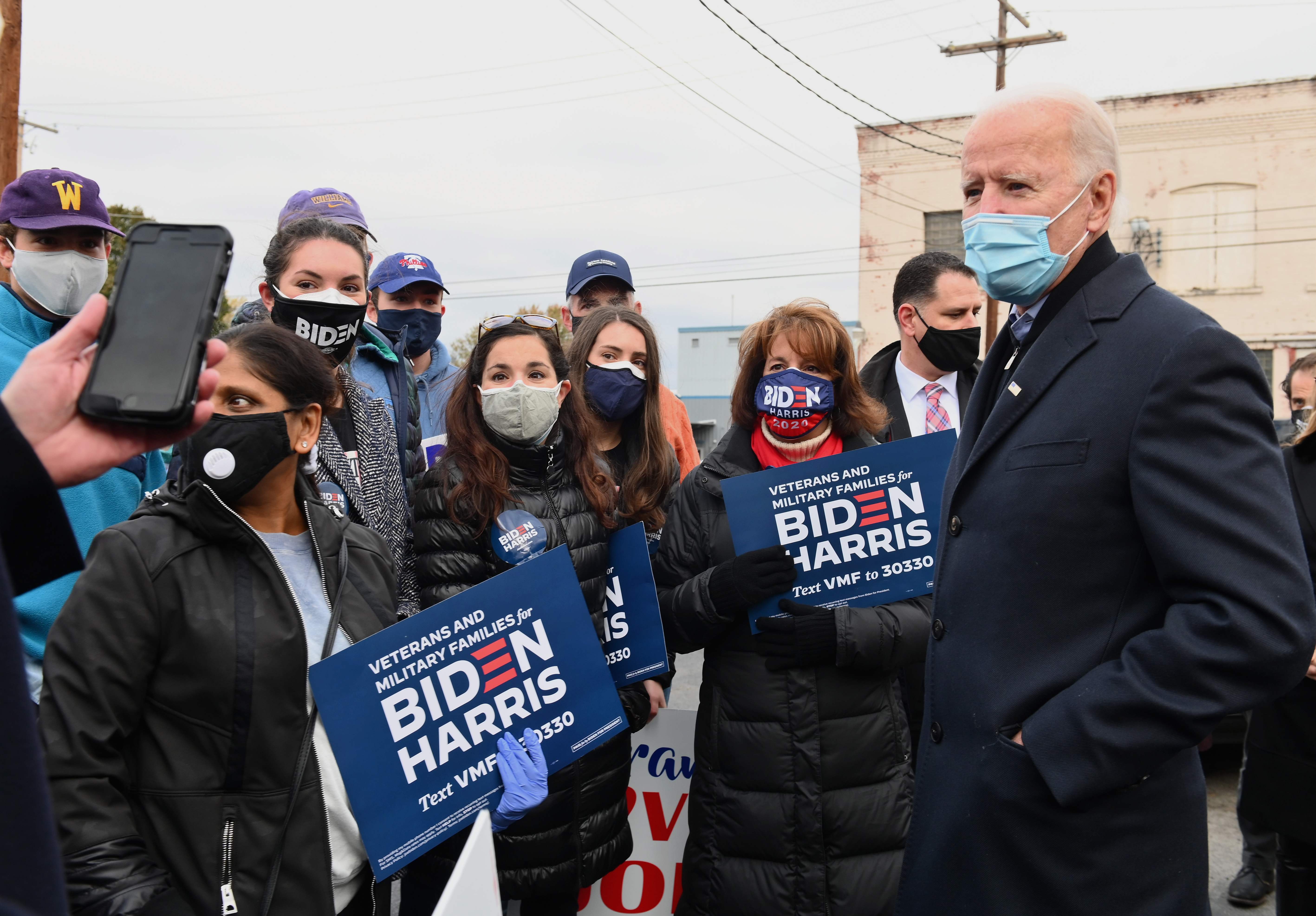 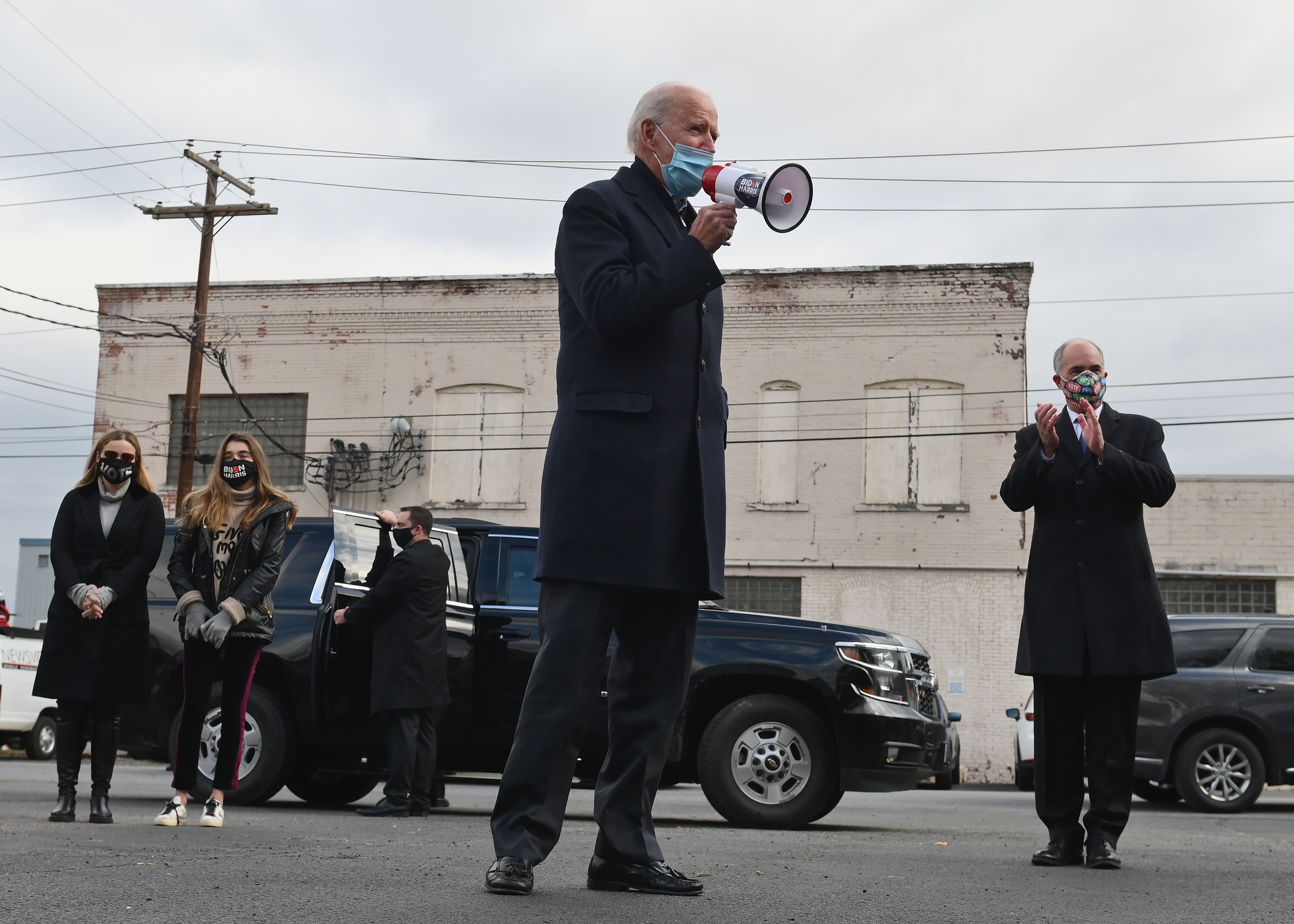 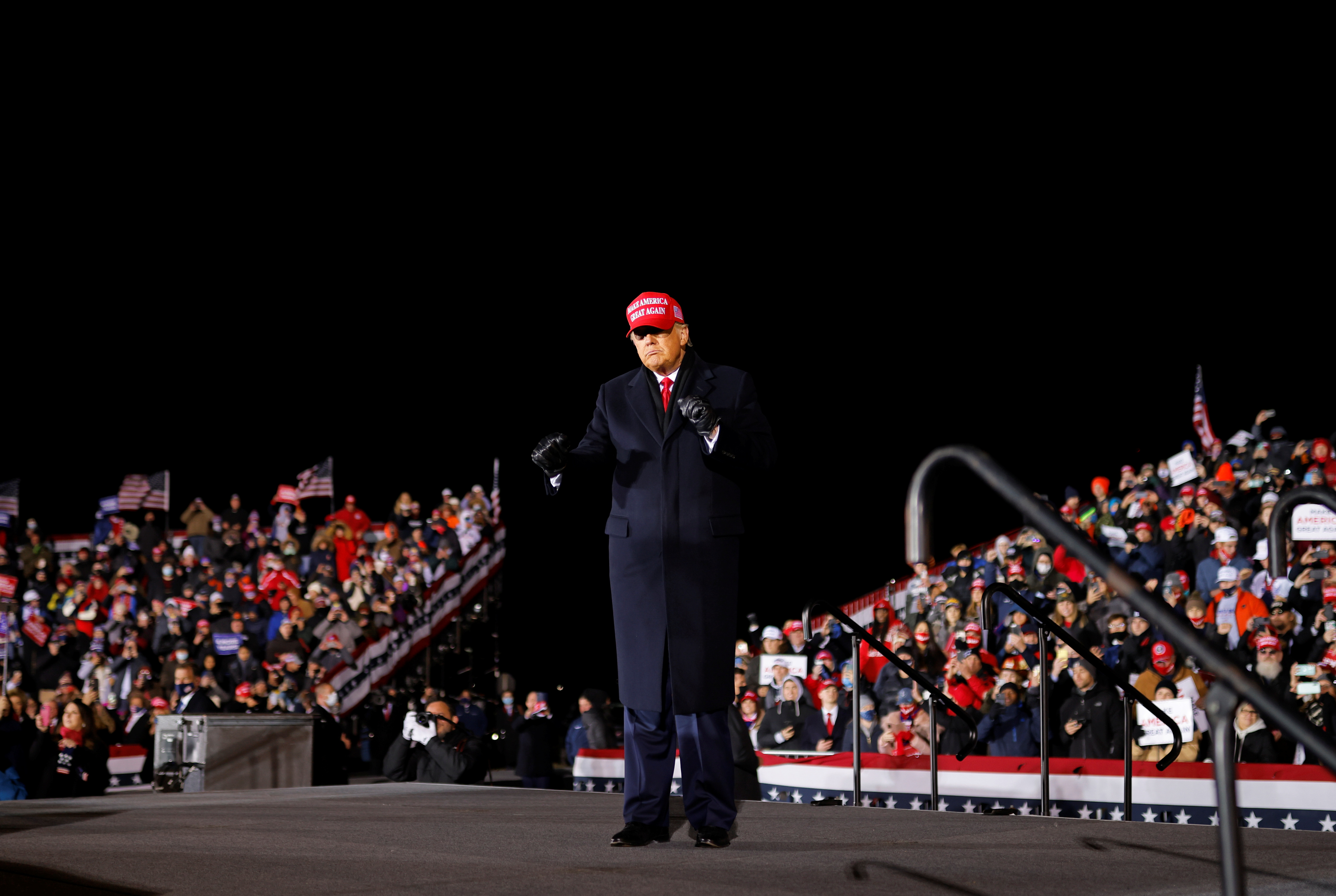 President Trump, meanwhile, kicked off Election Day by calling in to Fox & Friends, where he predicted a "miracle campaign" will win him a second term.

He told Fox he thinks he will sweep an even bigger victory than when he won the 2016 election against Hillary Clinton.

"I think we will top it," he said of the amount of electoral college votes he won in the last presidential election.

"I think we'll get better," he added. 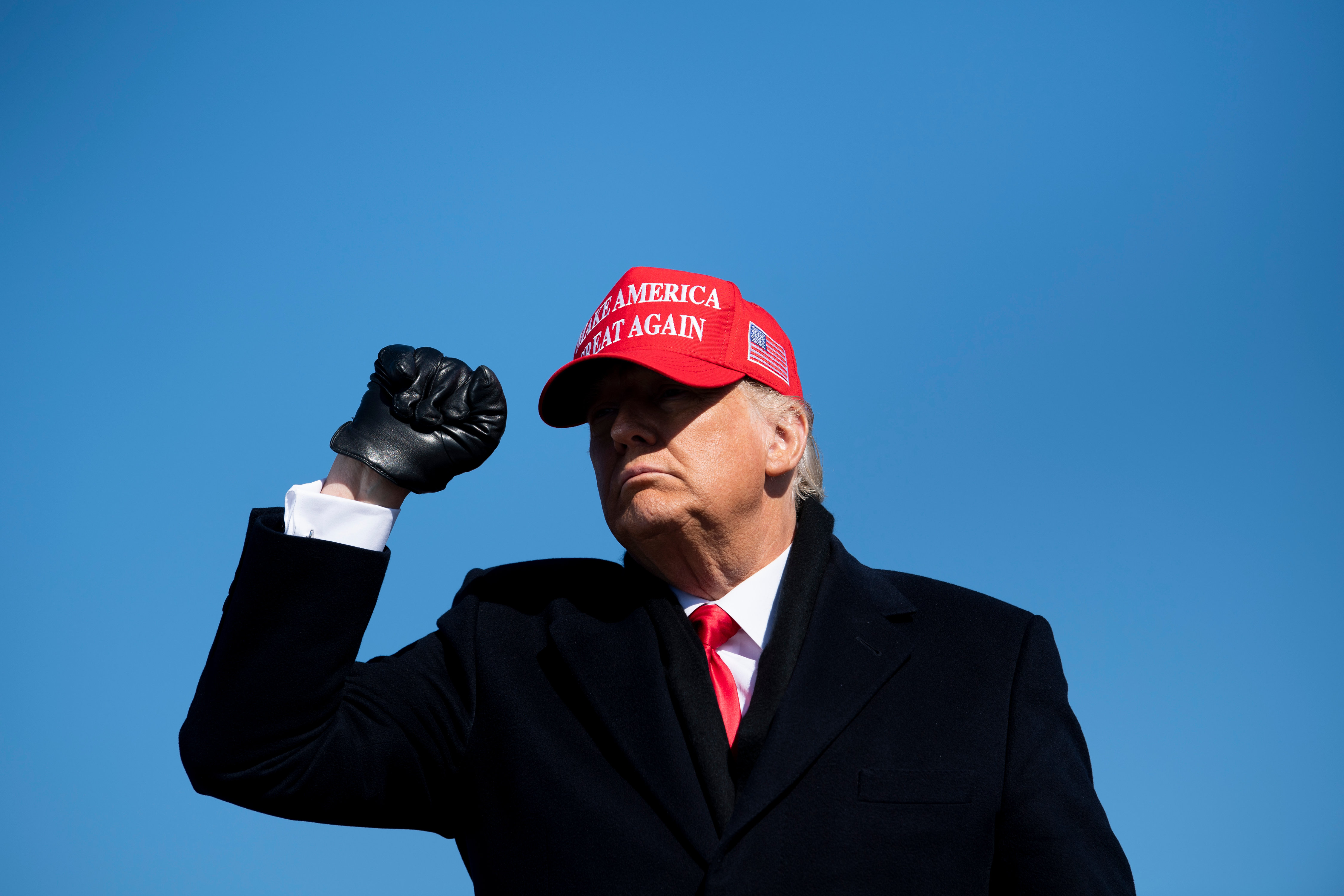 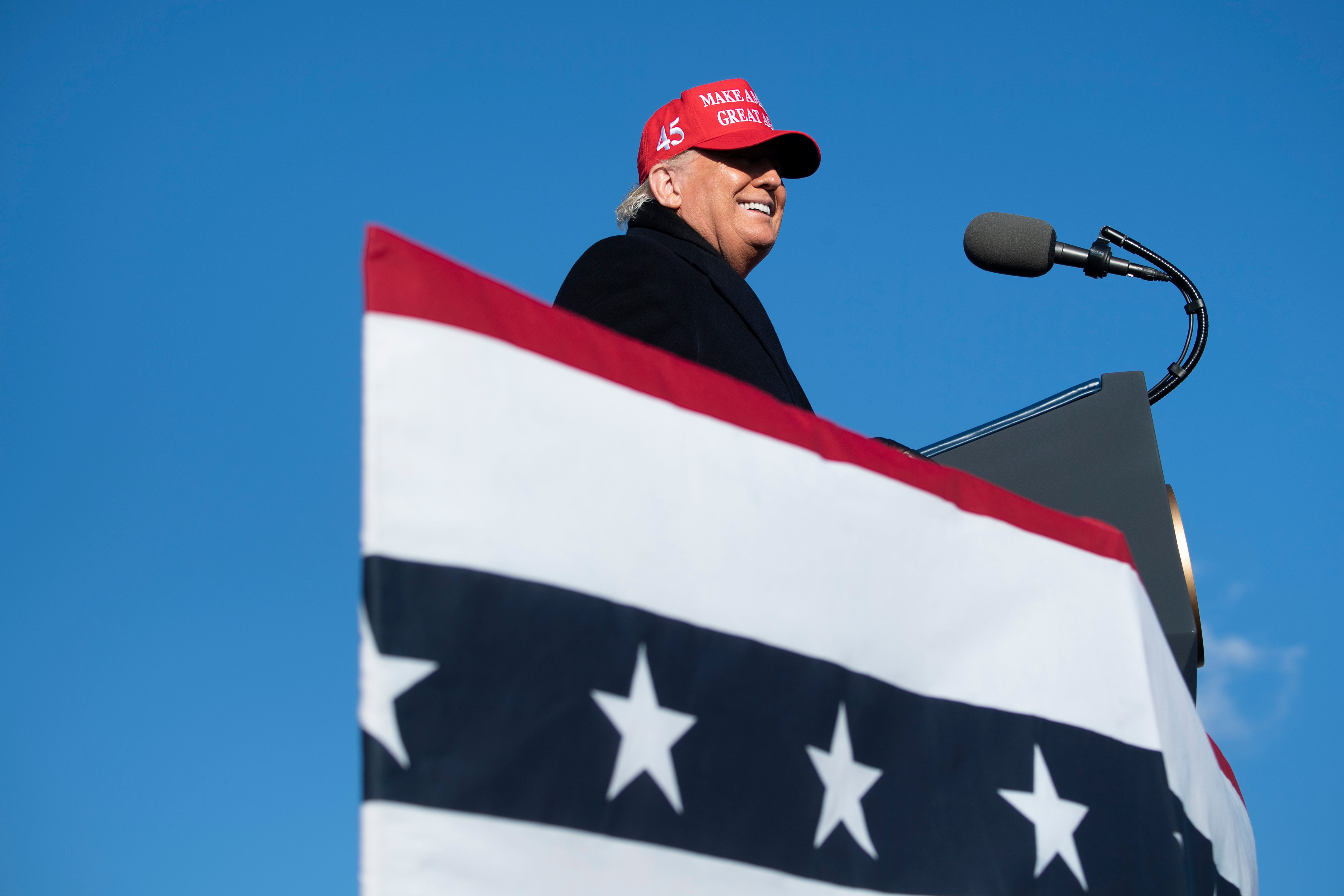 "It's never happened before in the history of our country. Never anything like this," Trump said.

When asked if he would declare victory before official results are in after a report said he would, Trump said he would claim a win "only when there's victory."

He previously dubbed the report as "false."

Trump is expected to spend most of the day at the White House – with his schedule showing a stop at the RNC Annex in Arlington, Virginia in the morning.

A majority of polls have shown Biden claiming victory in the presidential election – but only the final count will reveal the winner.

With widespread mail-in voting amid the coronavirus pandemic, it may be a matter of days or weeks until the final election results are announced.

Millions of Americans, however, will tune in to watch the electoral college map and see which candidates claim victory over each state.