JOE Biden has congratulated NFL star Carl Nassib and soccer player Kumi Yokoyama for their courage after they came out as gay and transgender.

The defensive lineman, 28, is the first active player in the NFL to be openly gay while Japanese star Yokoyama, 27, said they are transgender. 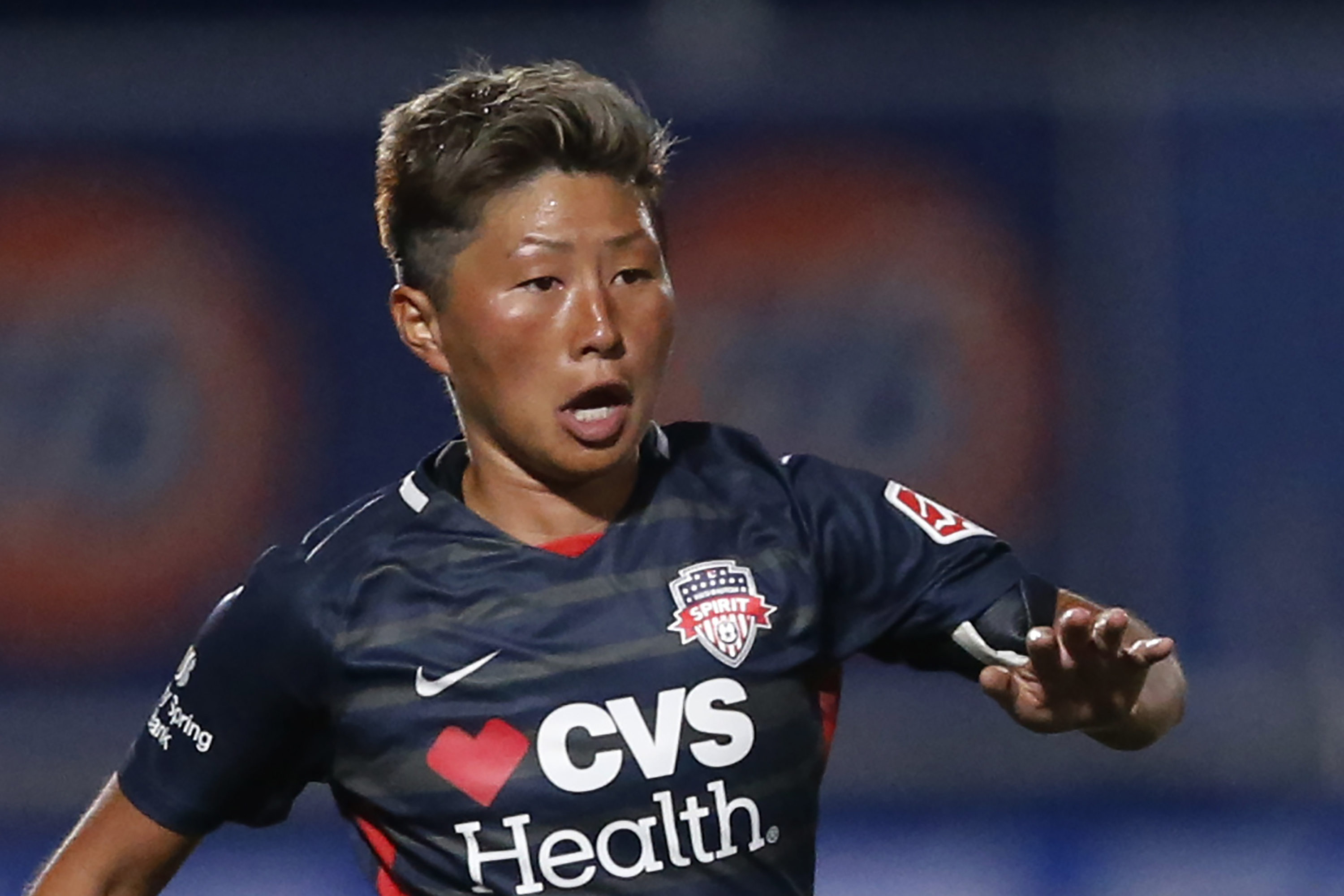 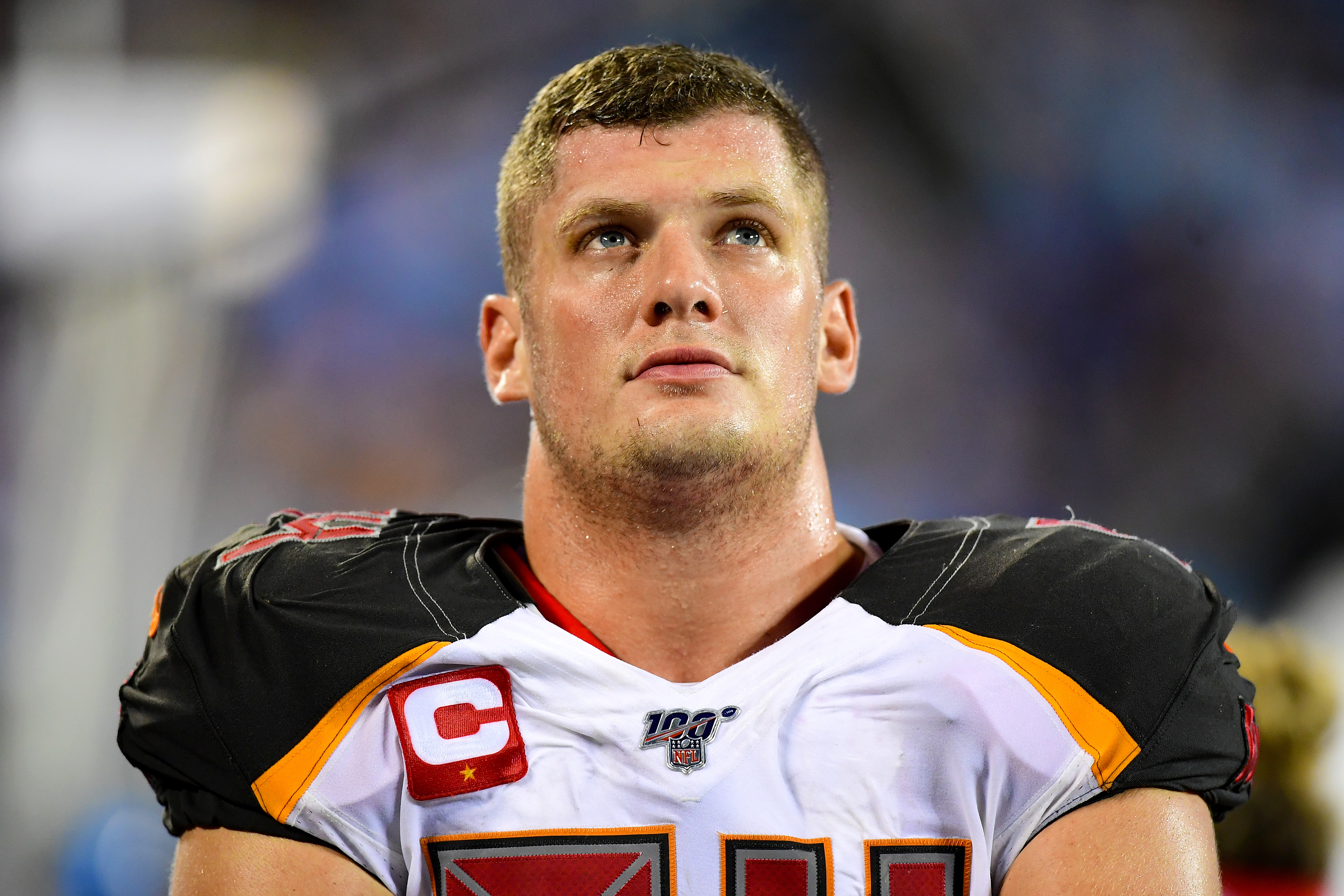 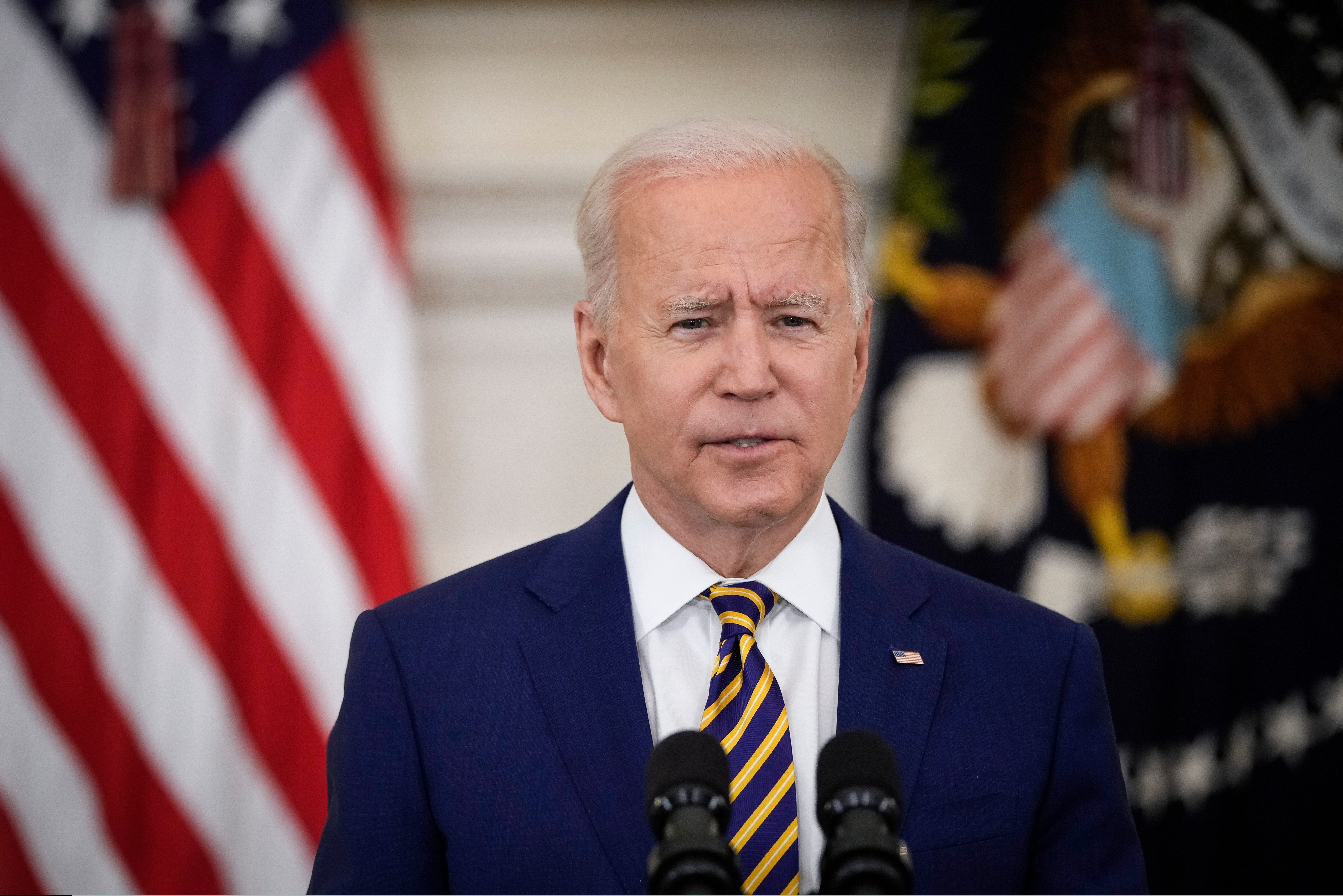 Biden tweeted: “To Carl Nassib and Kumi Yokoyama – two prominent inspiring athletes who came out this week: I’m so proud of your courage.

“Because of you, countless kids around the world are seeing themselves in a new light today.”

In a video uploaded to Instagram, Las Vegas Raiders star Nassib announced that he is gay.

He said: "I just want to take a quick moment to say that I'm gay. Sadly, I have agonized over this moment for the last 15 years."

The player thanked the NFL, his coaches, and his teammates for their support. 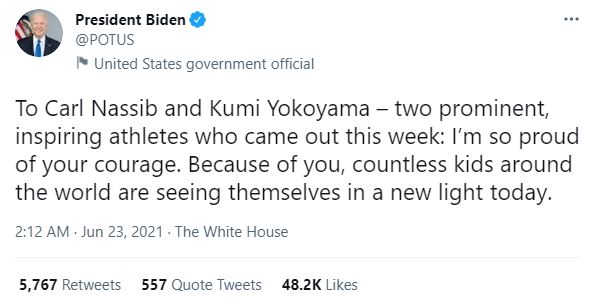 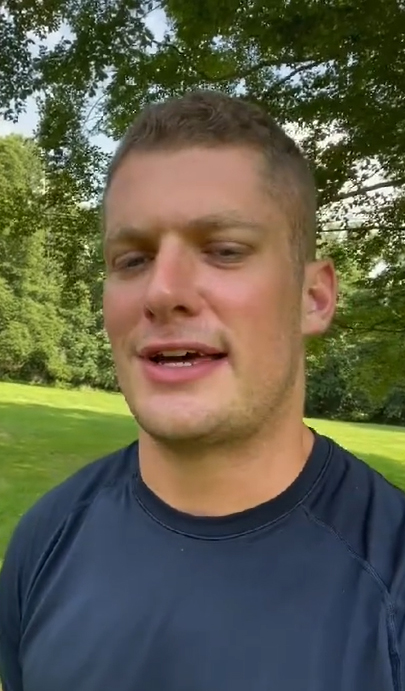 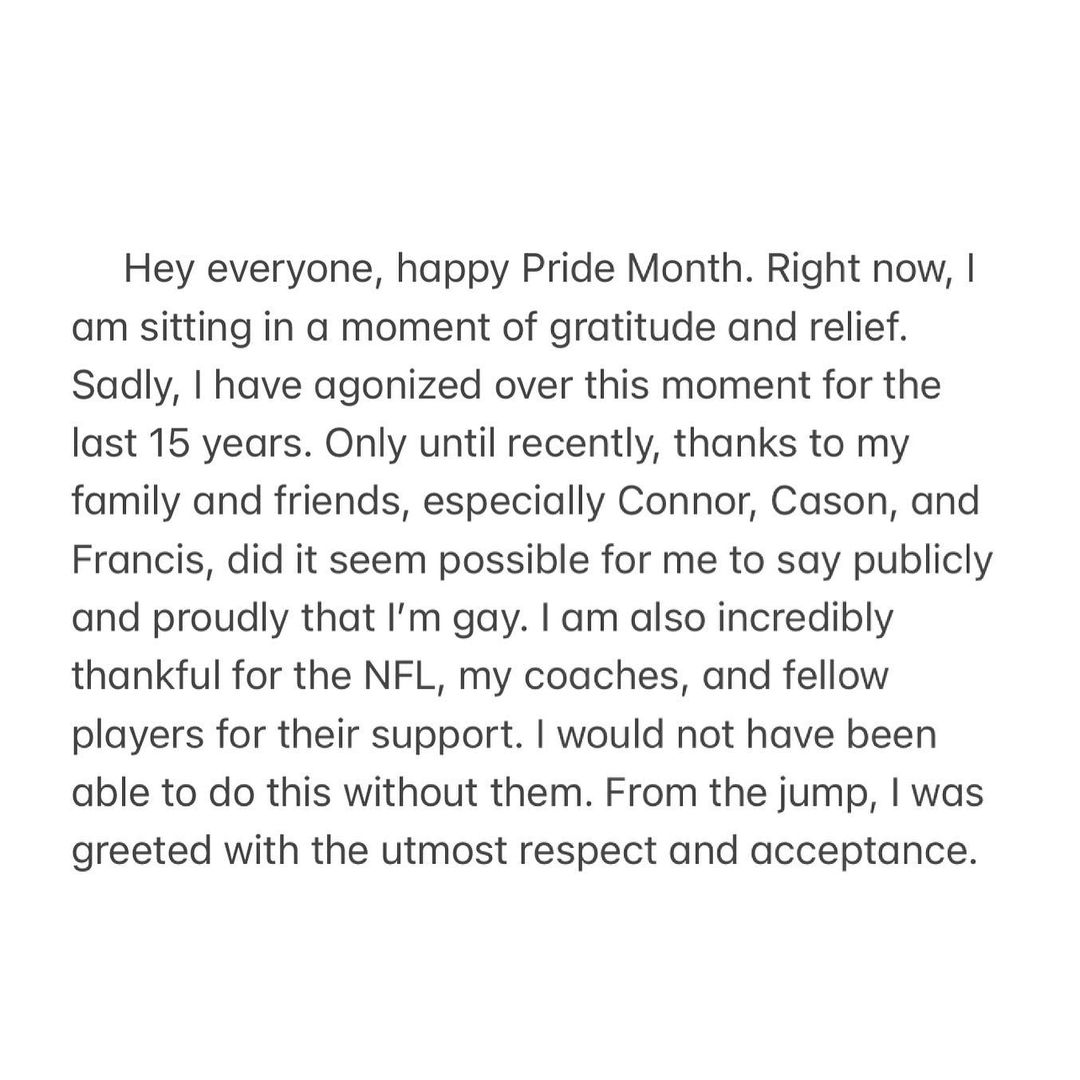 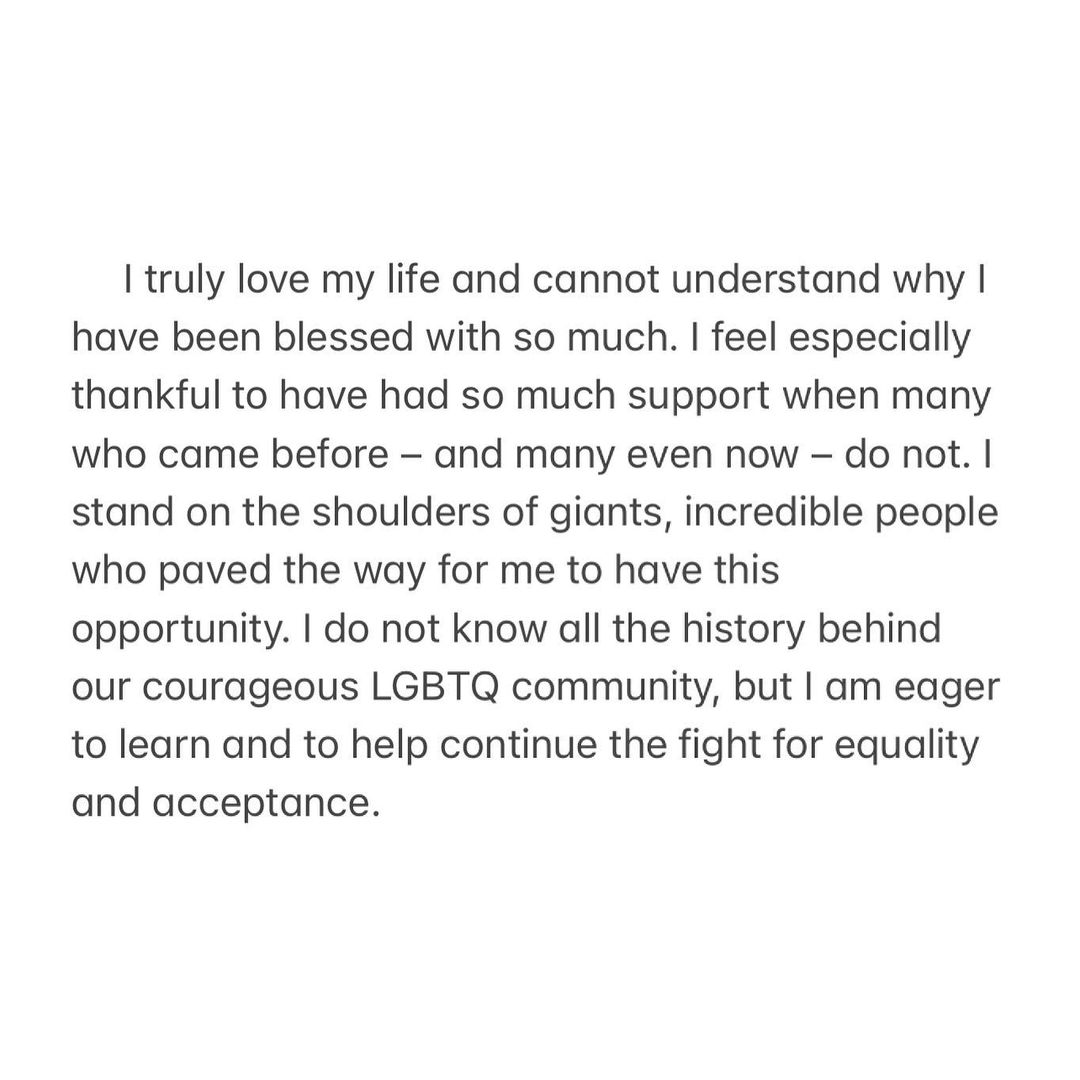 He went on to say that he feels "especially thankful" to come out and receive so much support when so many who came before him did not.

Nassib said: "I stand on the shoulders of giants, incredible people who paved the way for me to have this opportunity.

"I do not know all the history behind the courageous LGBTQ community, but I am eager to learn and to help continue to fight for equality and acceptance."

The sportsman's announcement was met with a huge amount of praise as both the NFL and Raiders' Twitter accounts shared the emotional statement. 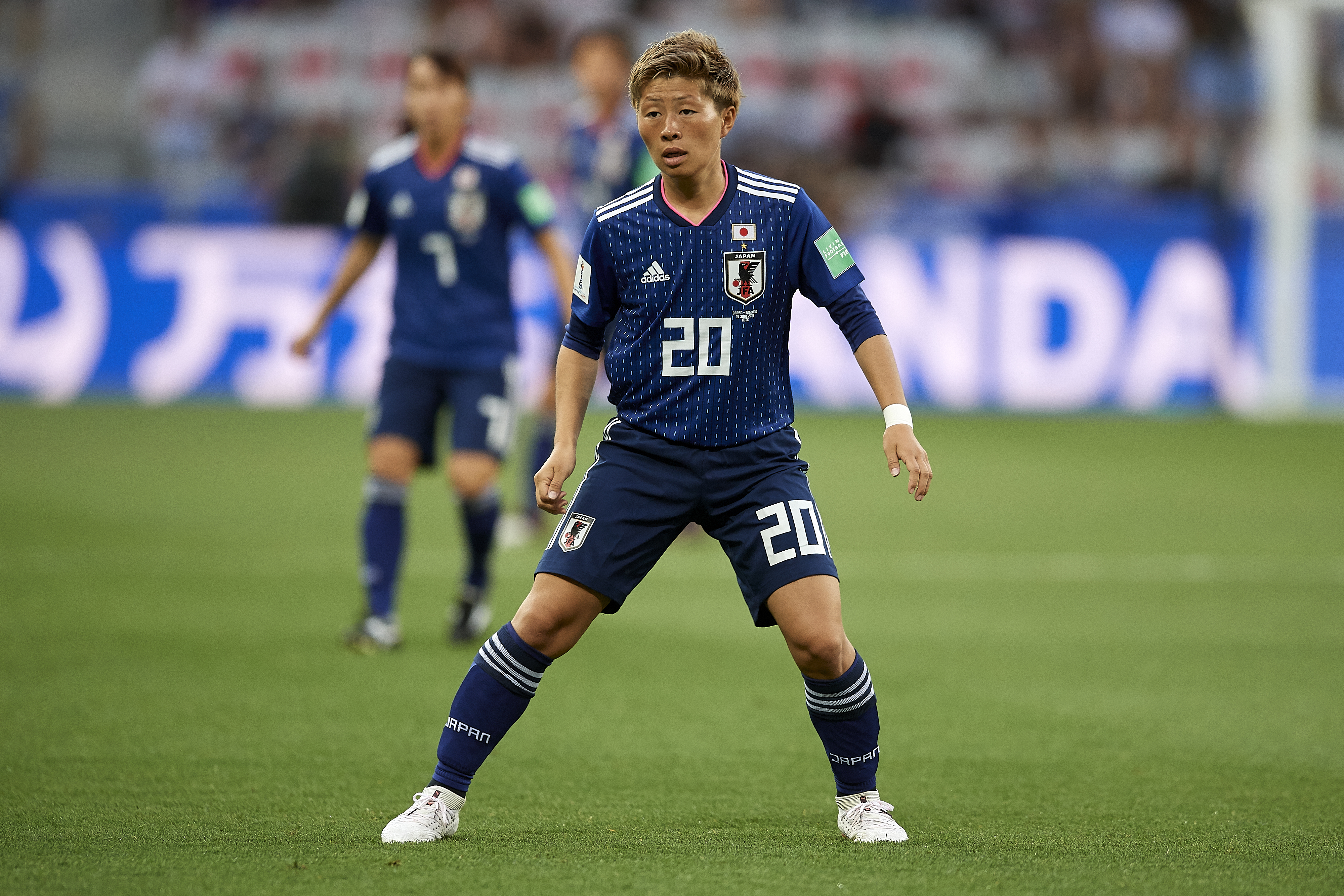 "In the future, I want to quit soccer and live as a man."

Transgenderism is not legally recognized in Japan.

The 27-year-old said they felt more comfortable with their gender identity.

They said they were “not enthusiastic” about coming out but said it would be harder to live “closeted”.

Yokoyama played for Japan at the 2019 Women’s World Cup in France and joined Washington Spirit from AC Nagano Parceiro.

The striker has made 43 appearances for the Japanese national team, scoring 17 goals since making their debut in 2015.

Yokoyama played for German club Frankfurt in 2017 before returning to Japan a year later.