A BLACK Lives Matter protester was shot dead last night during a march in Austin, Texas.

Rioters also torched a youth detention center and police precint in Seattle in another night of chaos across the nation. 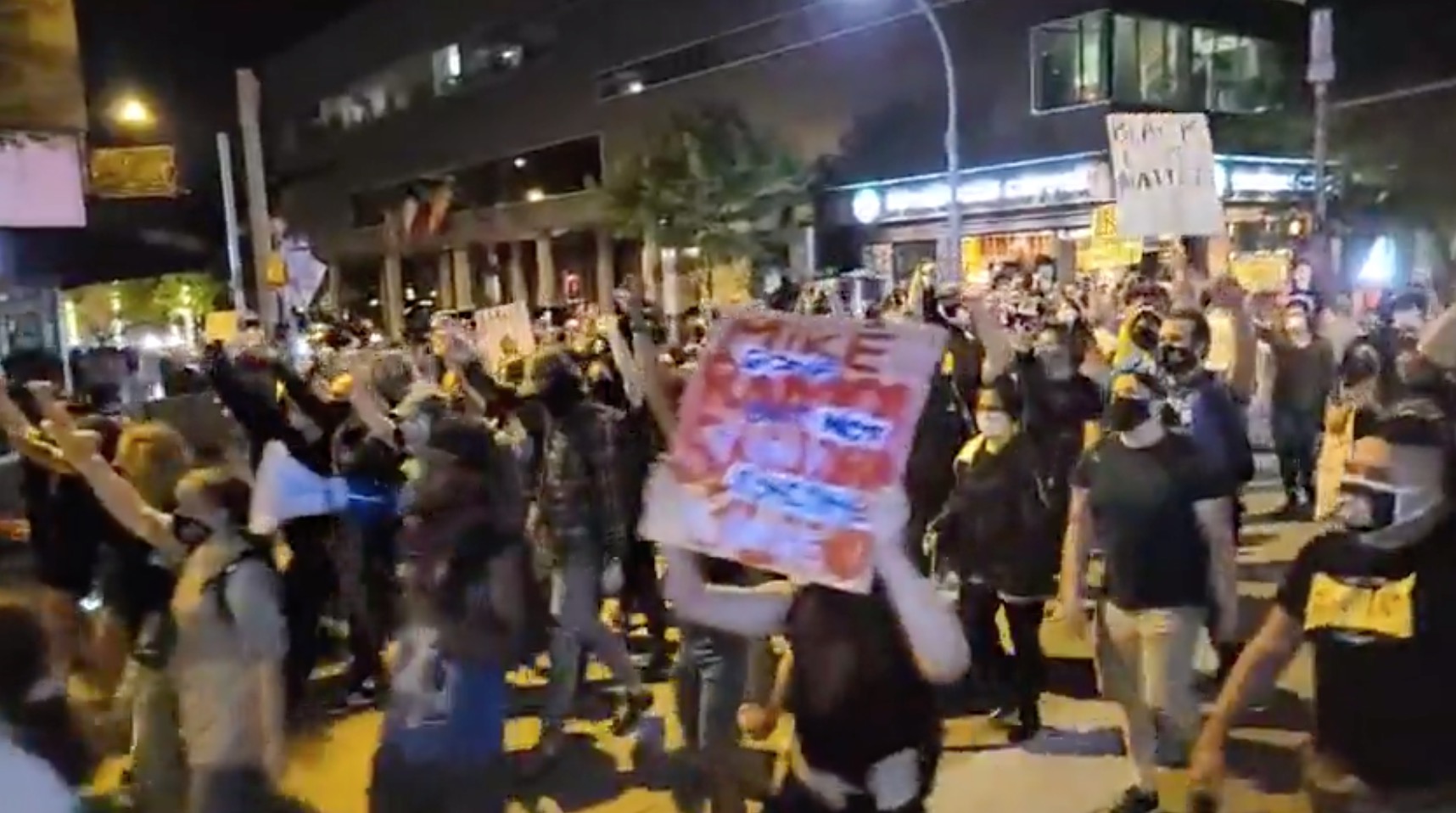 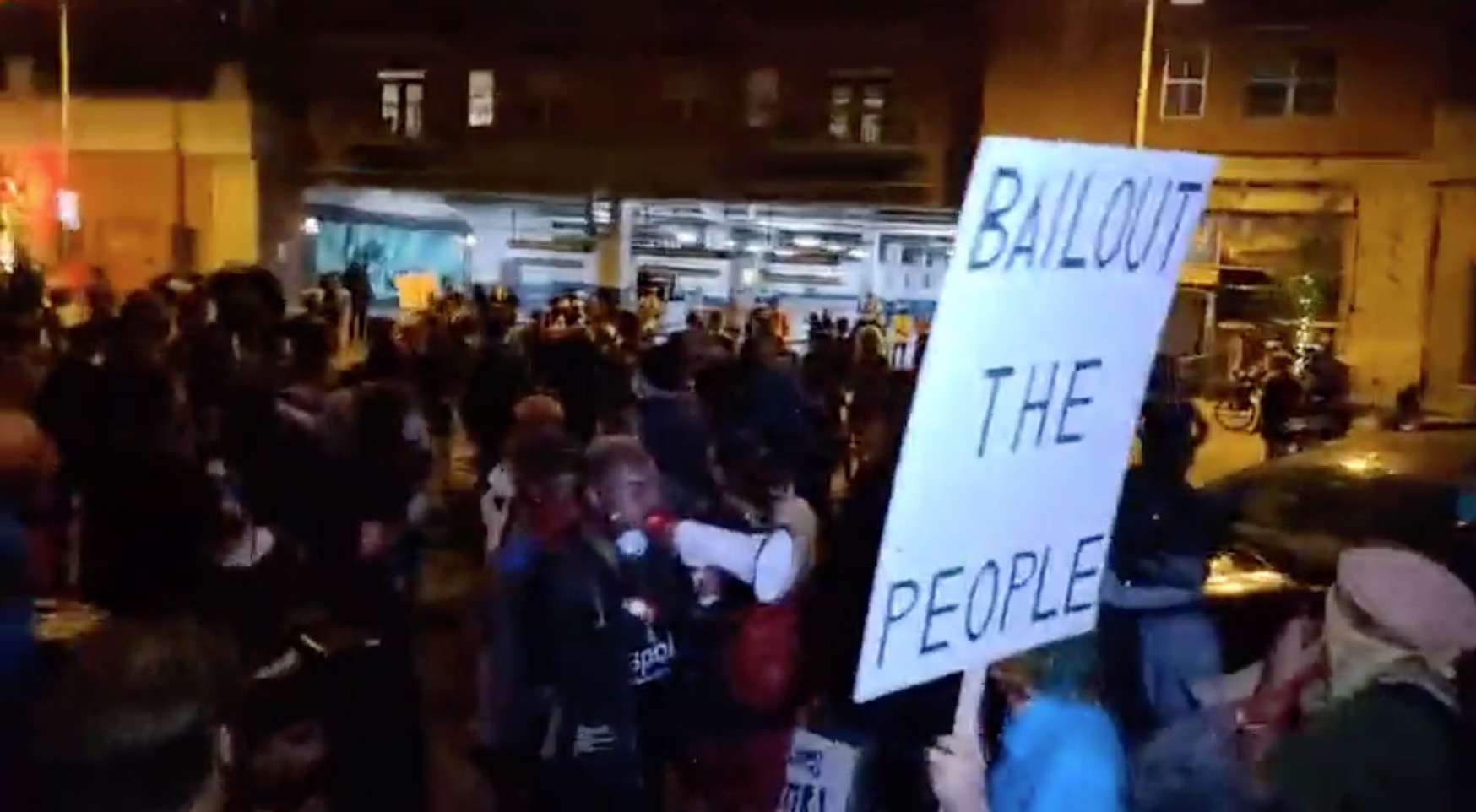 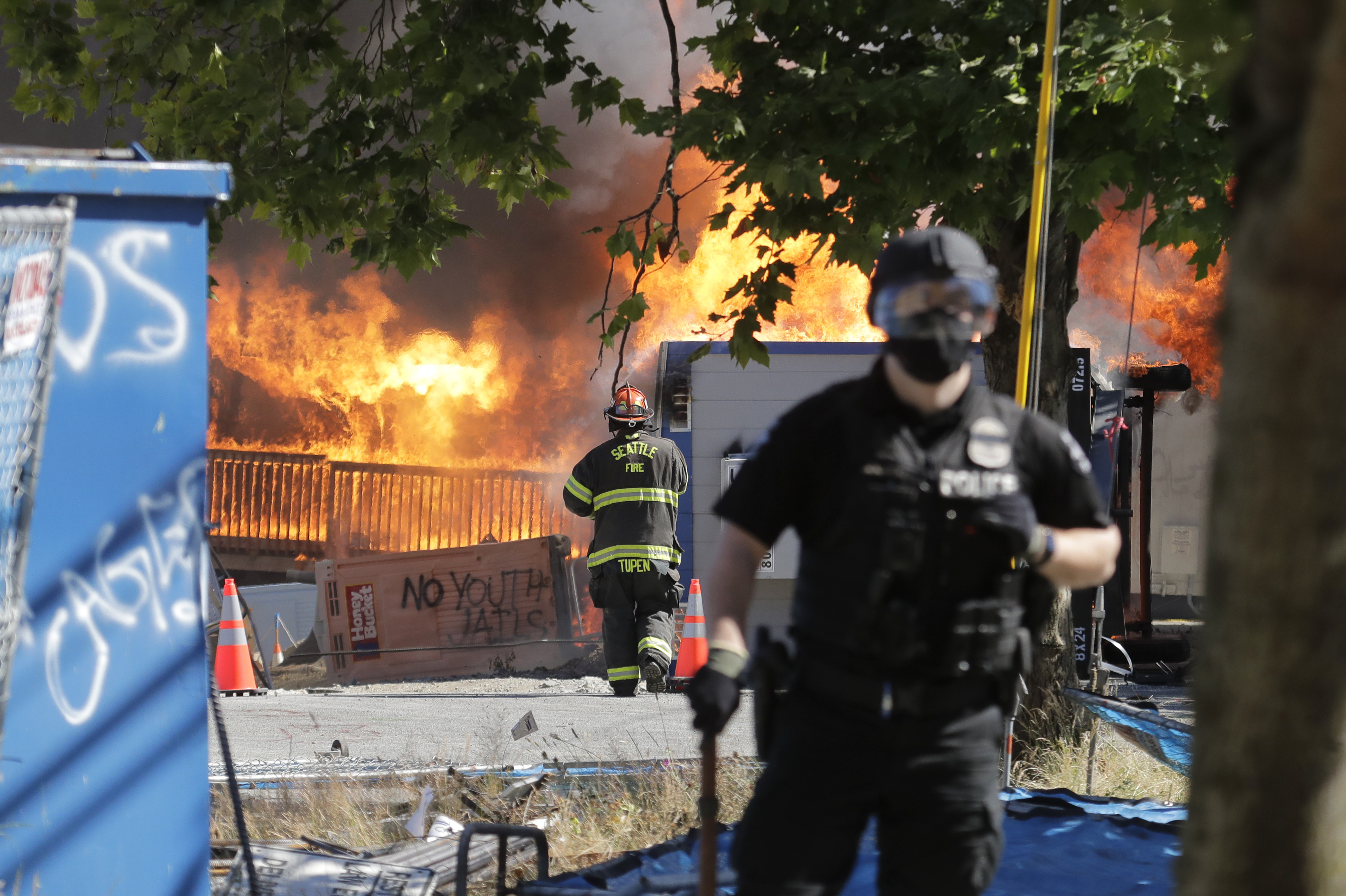 The country has been rocked by protests following the death of George Floyd on May 25, who died after a white cop pressed his knee against his neck for nearly eight minutes as he said he couldn't breathe.

Police in Austin confirmed that a man was shot and killed at 9.52pm last night during a protest in the city's downtown area.

A clip of the scene shared online show protesters marching through the streets and shouting "Black lives" and waving banners reading "BLM".

Seconds later, five shots are fired and the video loses focus as protesters scream and run for cover.

Officer Katrina Ratcliff said in a press conference late last night that the person who shot and killed the man had fired from inside the vehicle.

Initial reports indicated "the victim may have been carrying a rifle," Ratliff told reporters, adding that the suspect was detained and was cooperating with police.

In a statement, the Mayor of Austin Steve Adler said that the city is "shaken" after the night of carnage.

He said: "All I know is that someone dying while protesting is horrible.

"Our city is shaken and, like so many in our community, I’m heartbroken and stunned". 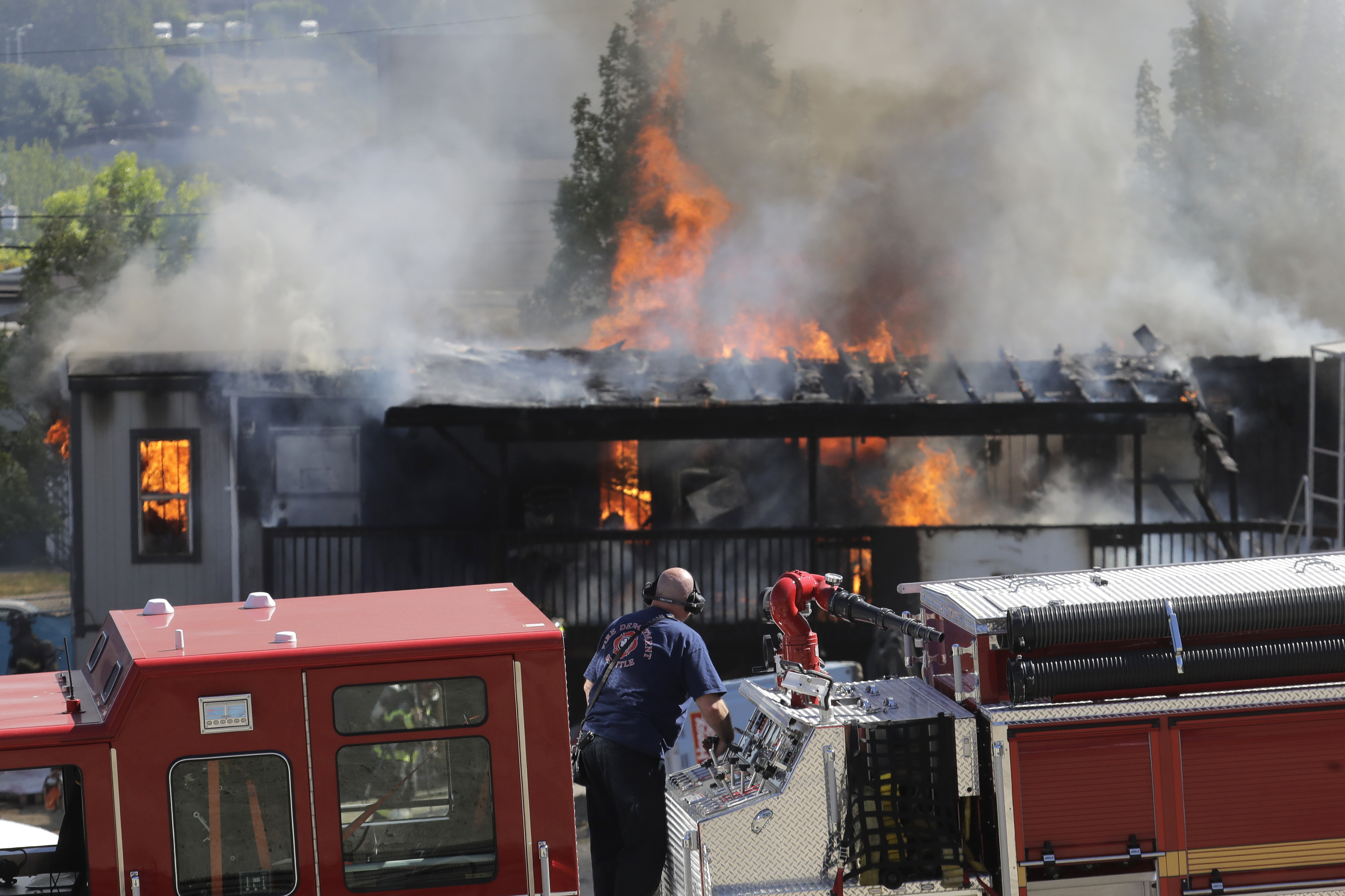 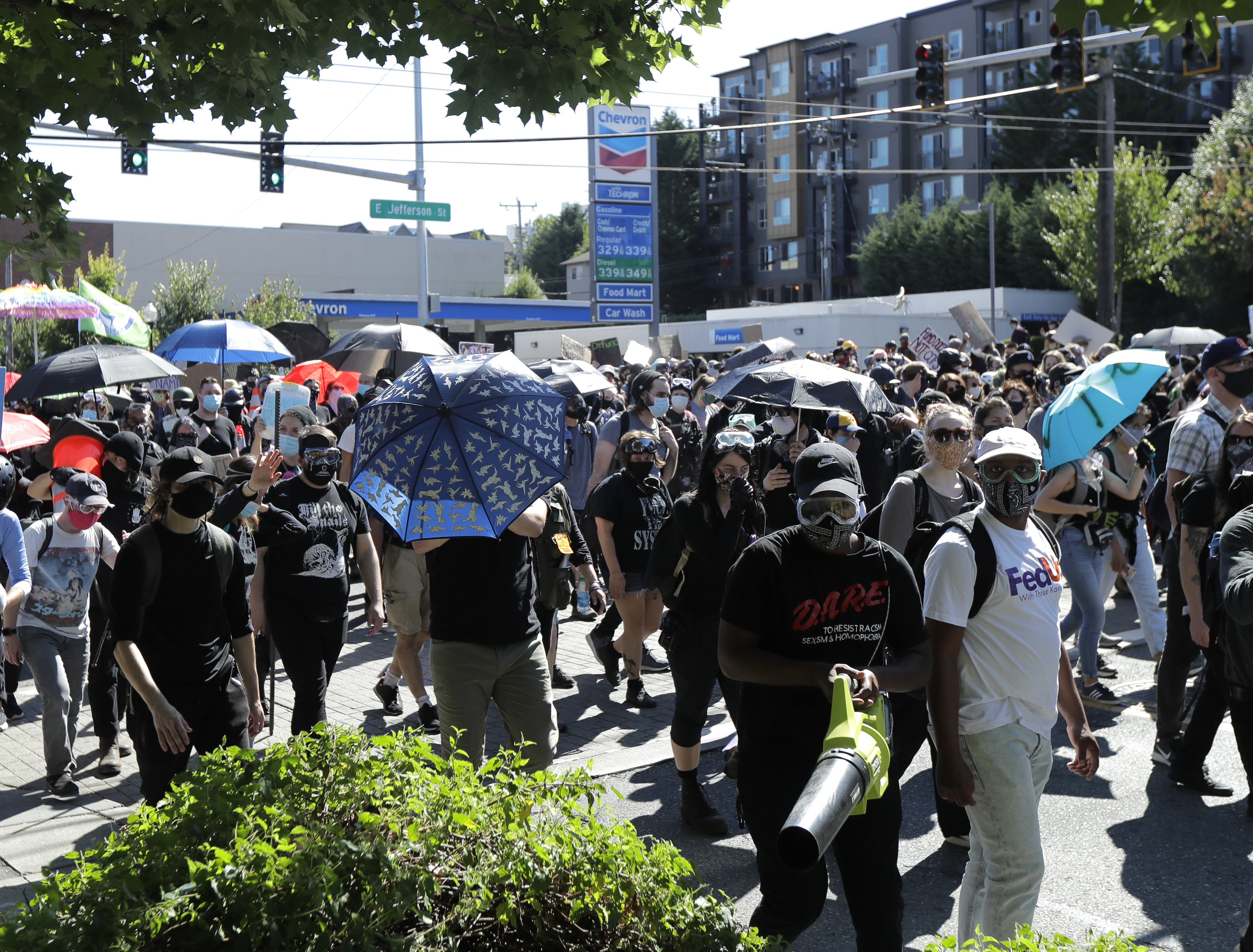 It comes amid scenes of chaos in Seattle yesterday, as protesters torched buildings in the city including a youth detention centre.

Thousands of people took to the streets of the city on Saturday afternoon, with law enforcement declaring the incident a "riot" just before 4.30pm local time.

Protesters vandalized the East Police Precinct and set it ablaze, while some demonstrators attempted to damage the fence surrounding the precinct and disable security cameras.

Cops confirmed that 45 arrests had been made and that 21 officers had sustained injuries.

Seattle Police confirmed on Twitter that demonstrators were reported to be breaking windows at businesses near the police precinct.

Demonstrators were also joined yesterday by a "wall of vets" who took to the streets to protect protesters from possible police violence.

Tensions had recently quietened down in Seattle following the removal of the CHOP zone earlier this month, though President Trump has ordered a specialist Border Patrol Tactical Unit to quash the protests. 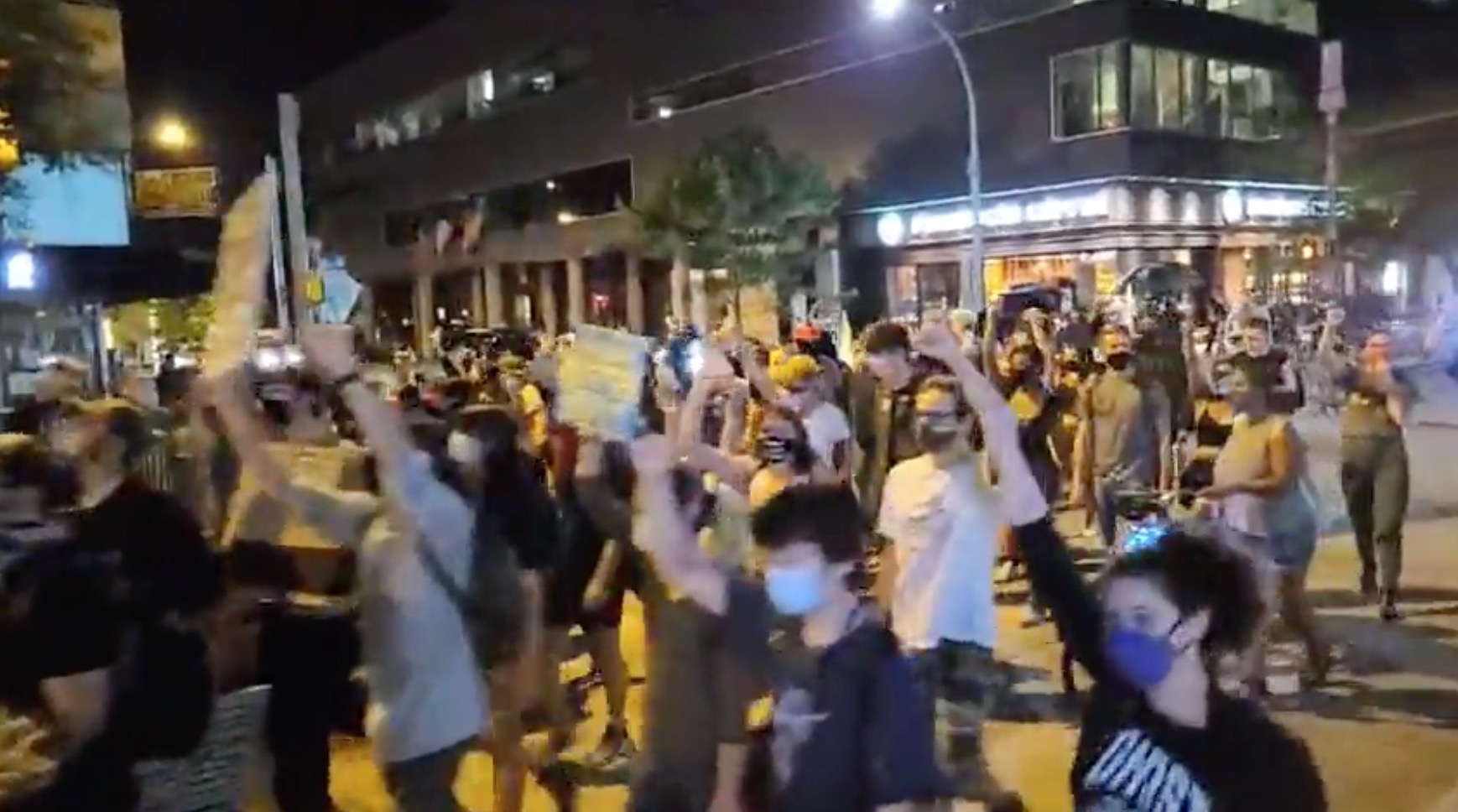 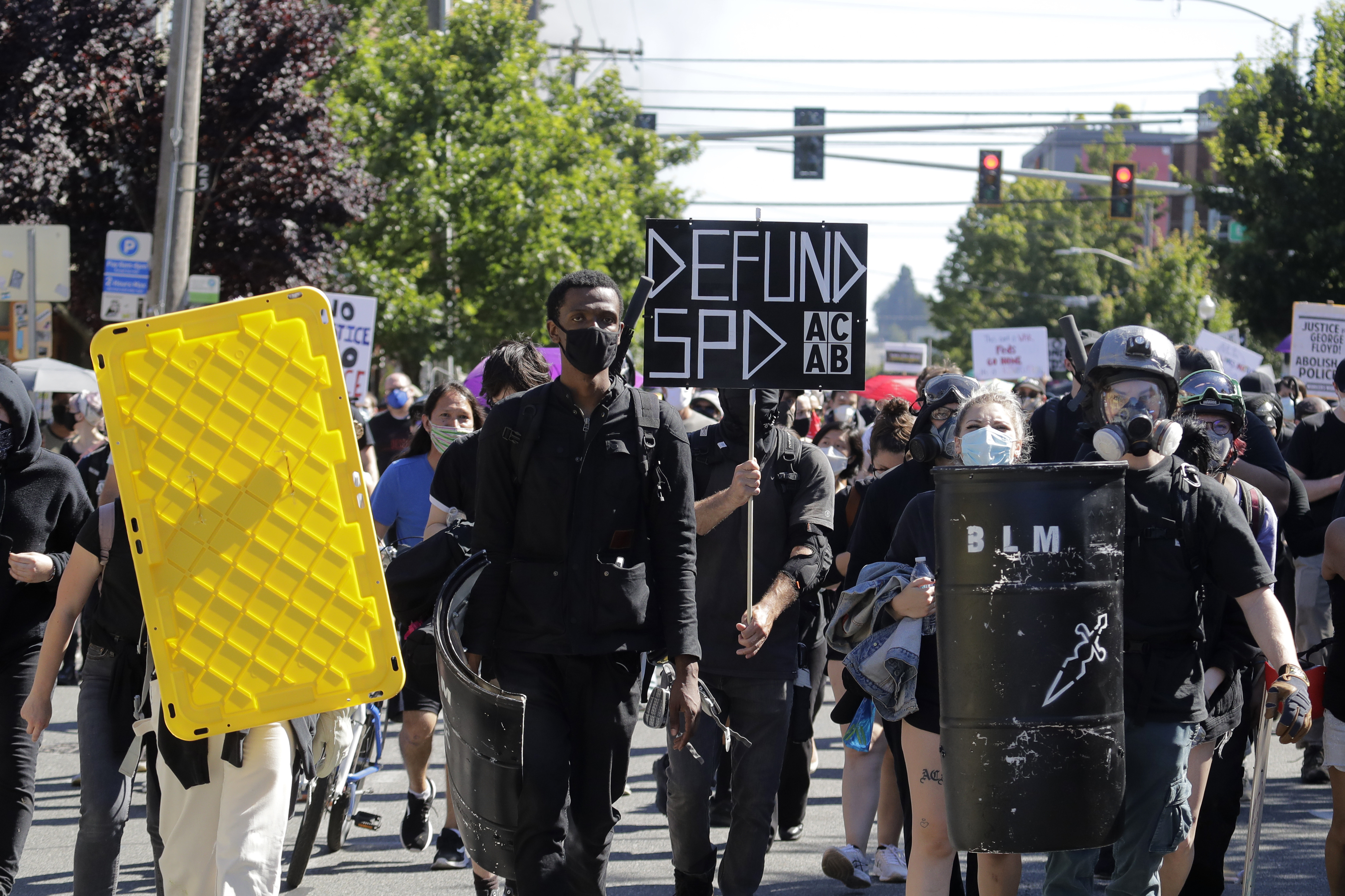 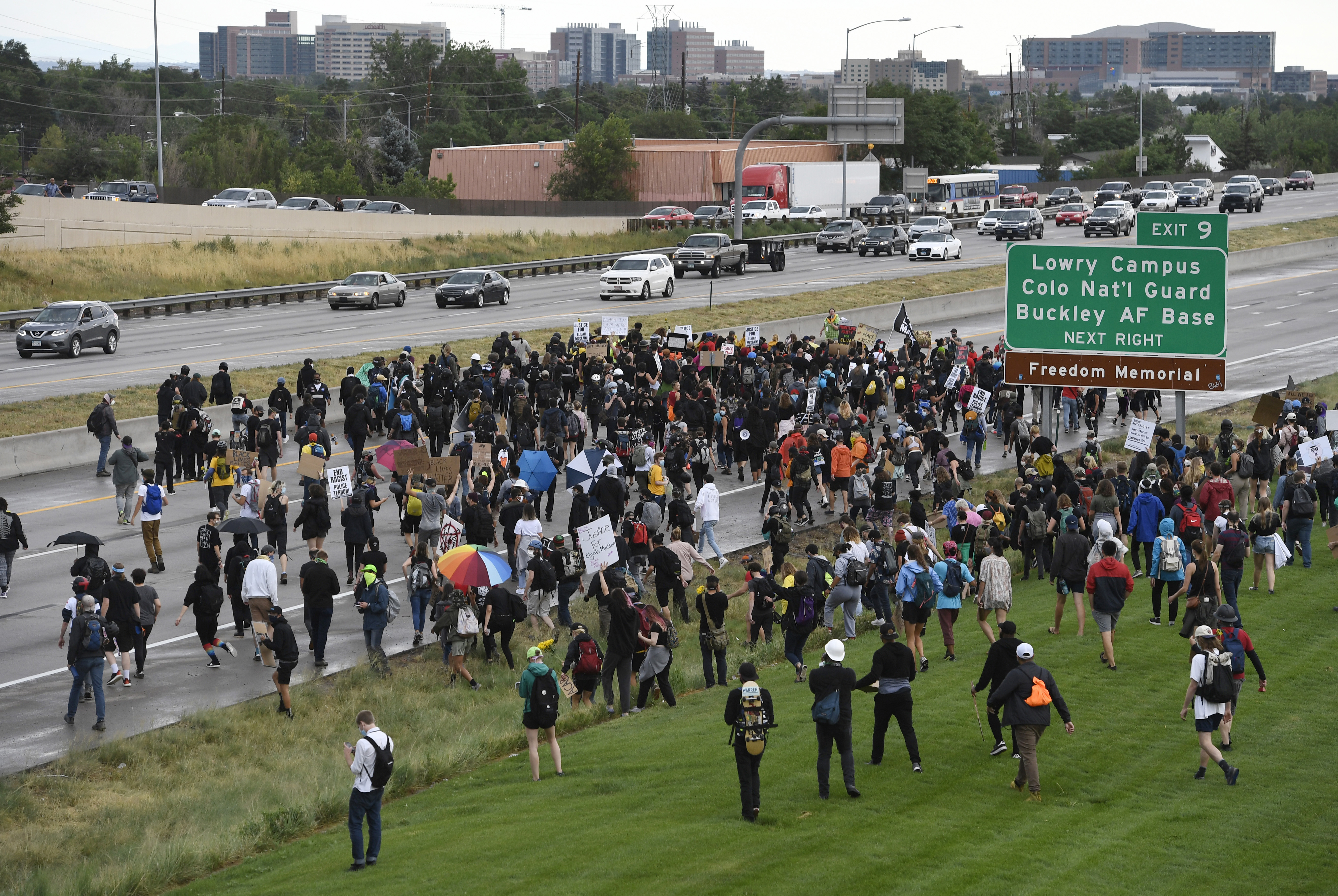 Denver also saw grim scenes of violence over the weekend, when a car drove through a crowd and a protester was shot in the suburb of Aurora during demonstrations.

The Aurora Police Department said on Twitter that protesters were walking on Interstate 225 Saturday when a vehicle drove through.

Police said a protester fired a weapon, striking at least one person who was taken to a hospital in stable condition.

Three people were also accidentally shot at in Louisville, Kentucky during protests demanding justice for Breonna Taylor – a black woman who was shot dead when police burst into her home in March.

Numerous Black Lives Matter demonstrations have been held in the past few weeks following the fatal shooting of 26-year-old EMT.

At least three people were left wounded after the stand-off between the heavily armed groups who converged.

The victims were taken to a hospital with non-life-threatening injuries, police said.

It comes as President Donald Trump reportedly ordered the specialist Border Patrol Tactical Unit to be "on standby" in Seattle amid the ongoing protests.

This team is similar to the unit the White House deployed in Portland where demonstrators and police have repeatedly clashed, the The New York Times reported.

As the Black Lives Matter protests continue in major US cities, Trump has vowed to use military force to quell them. 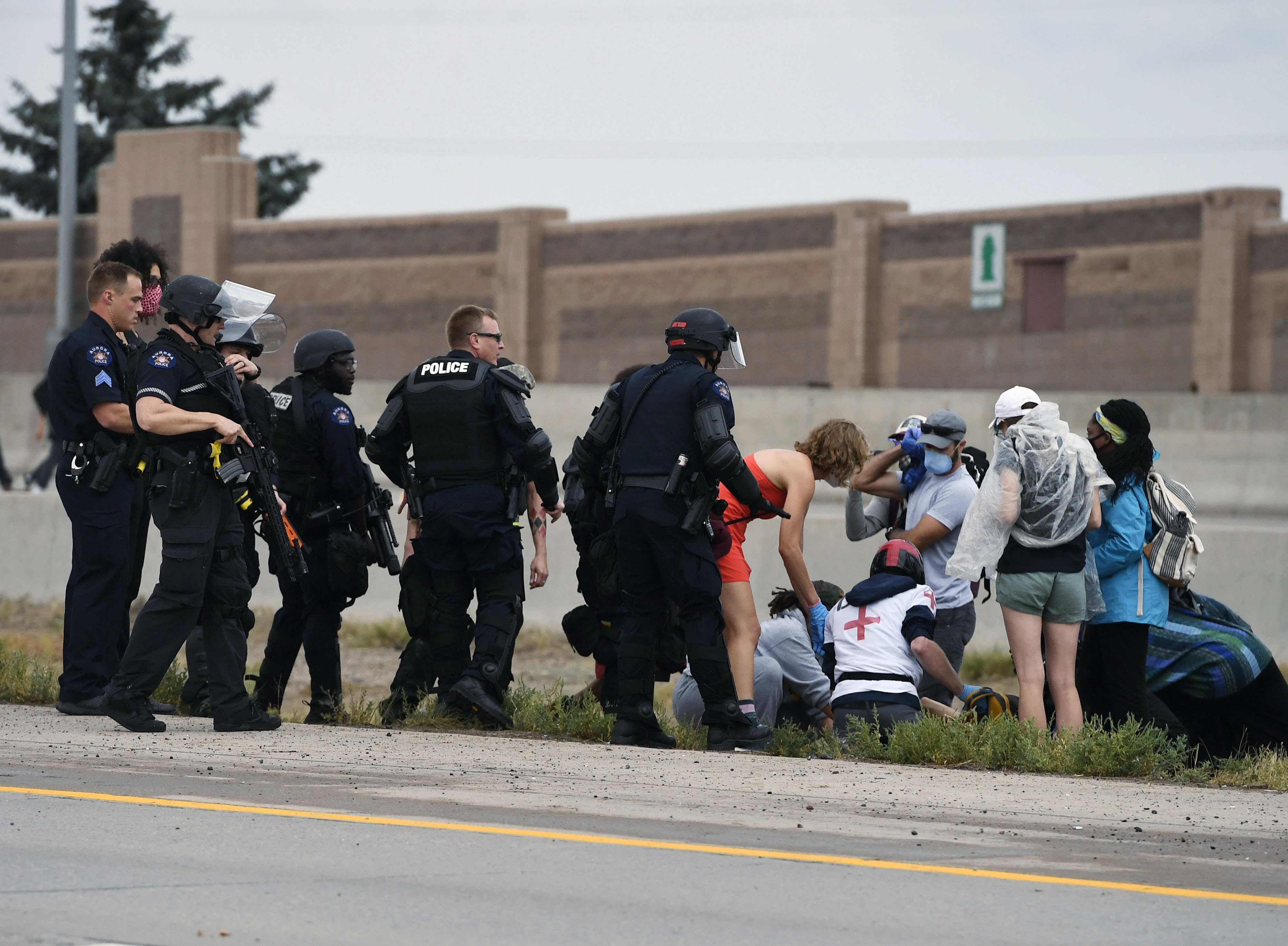 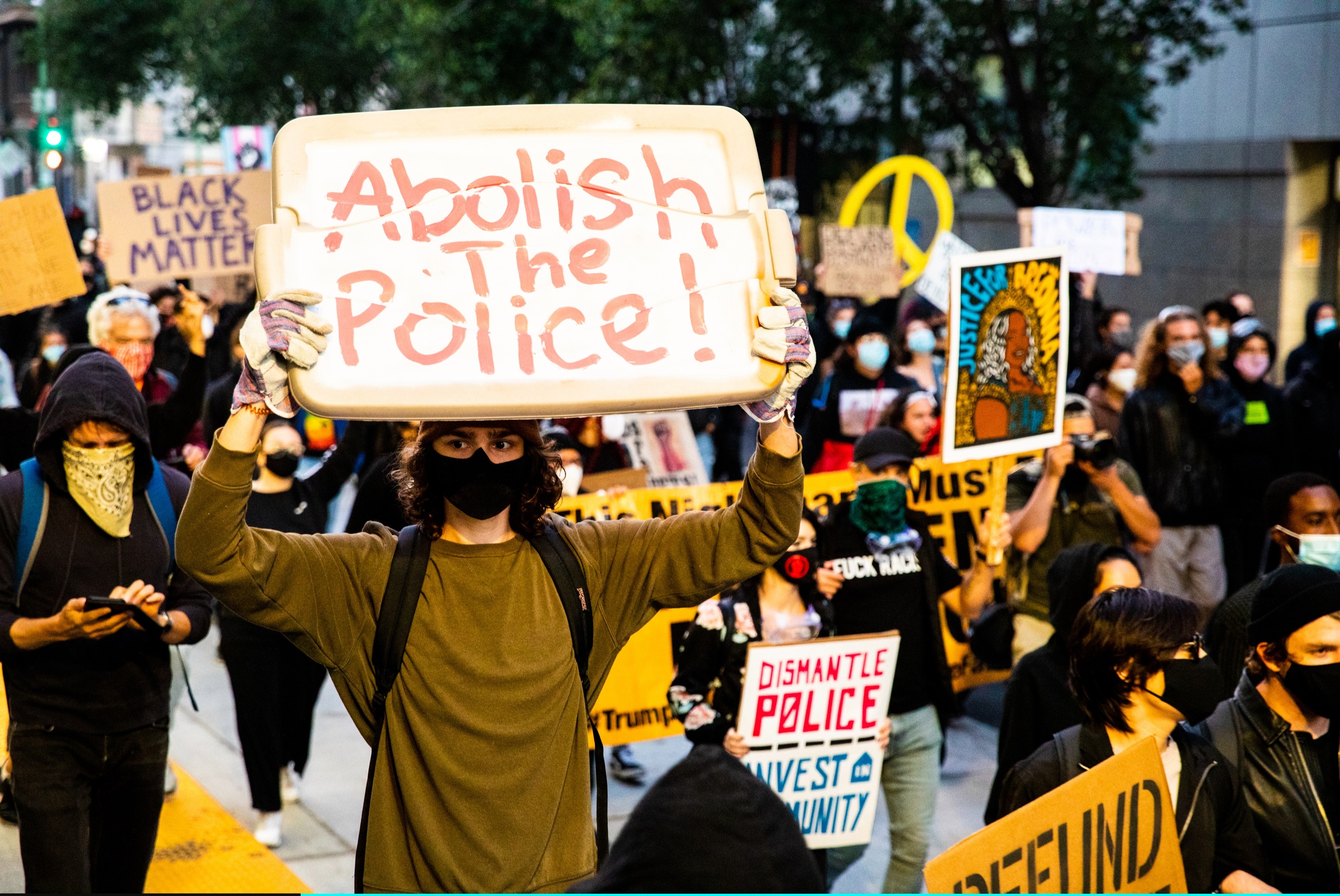 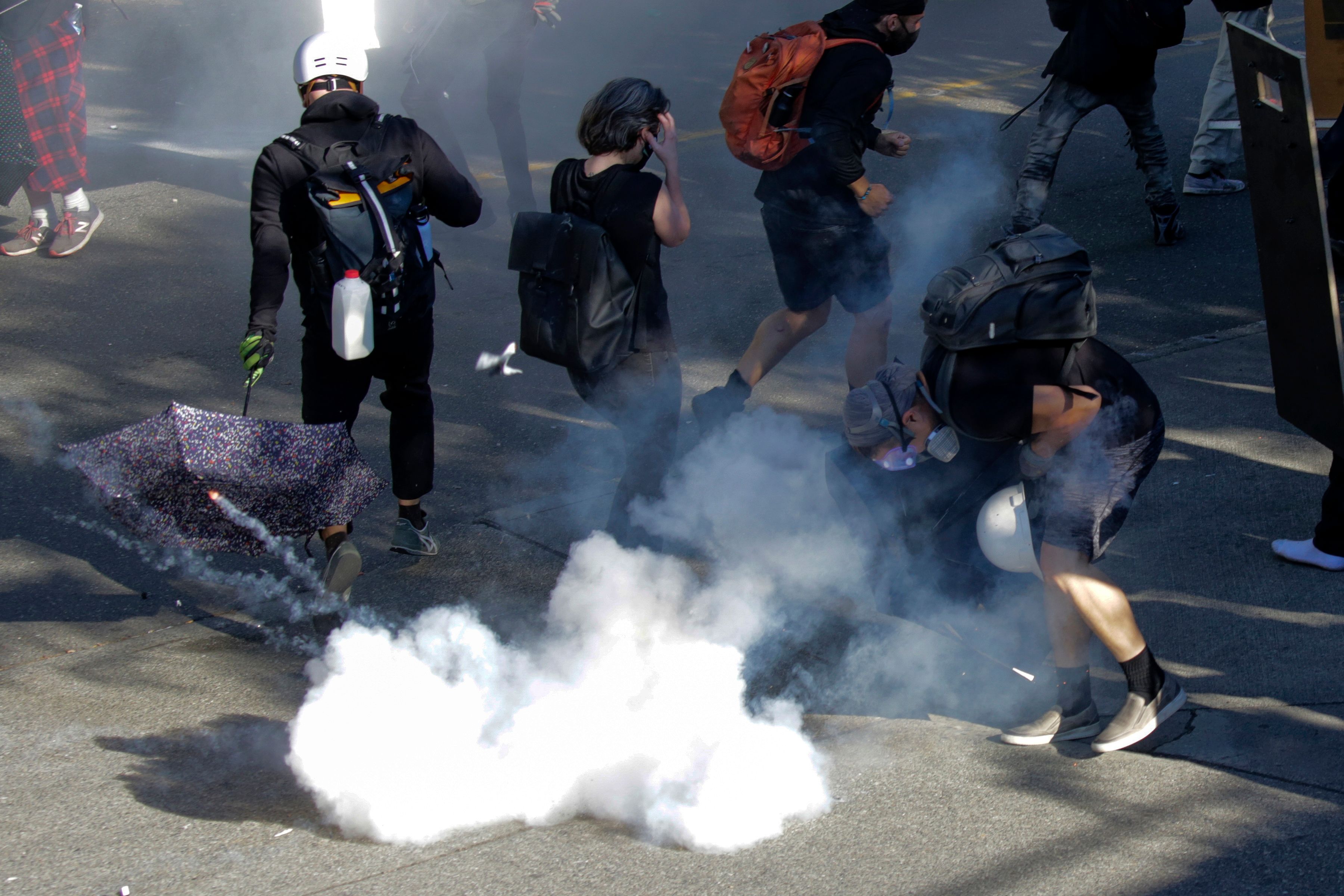 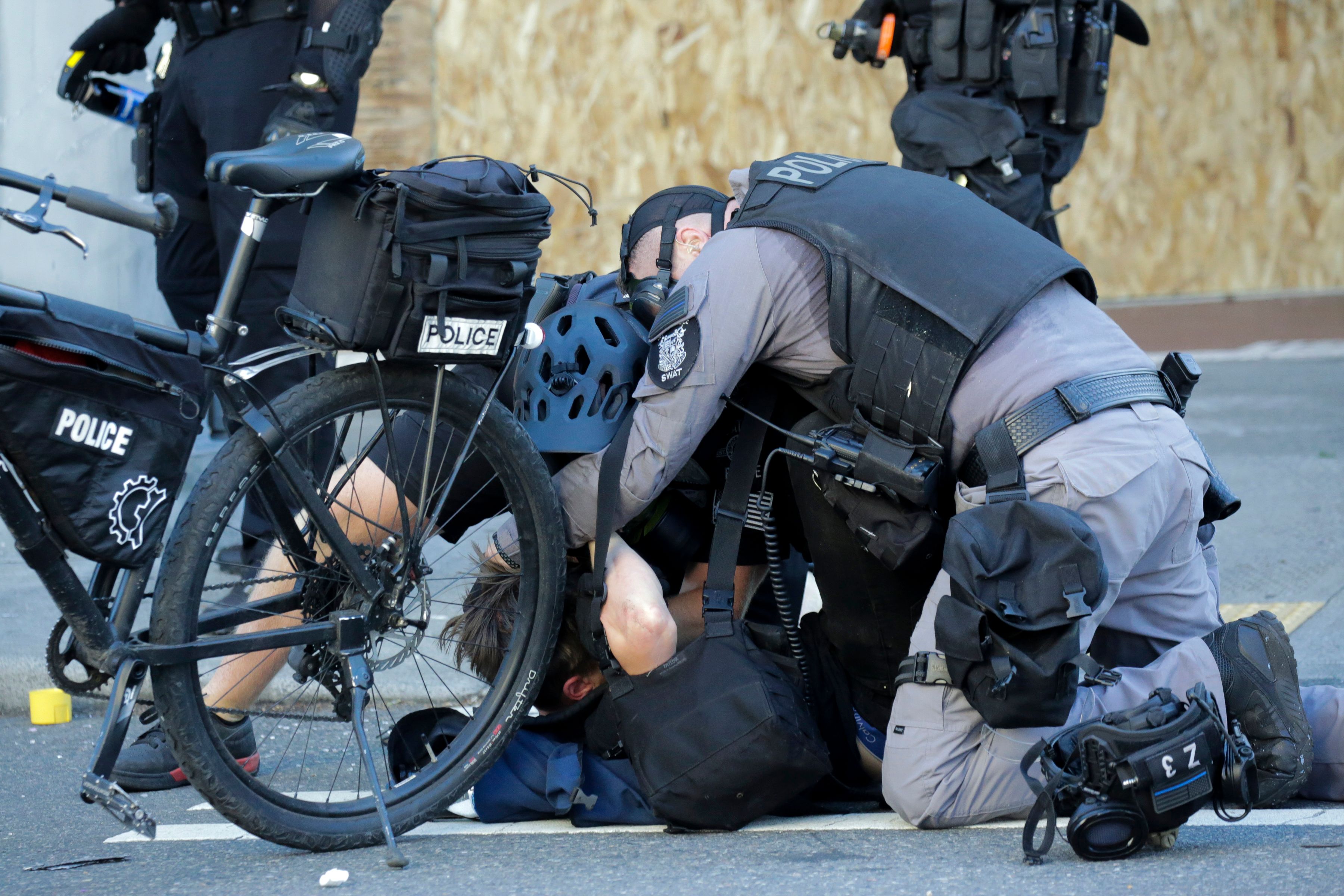 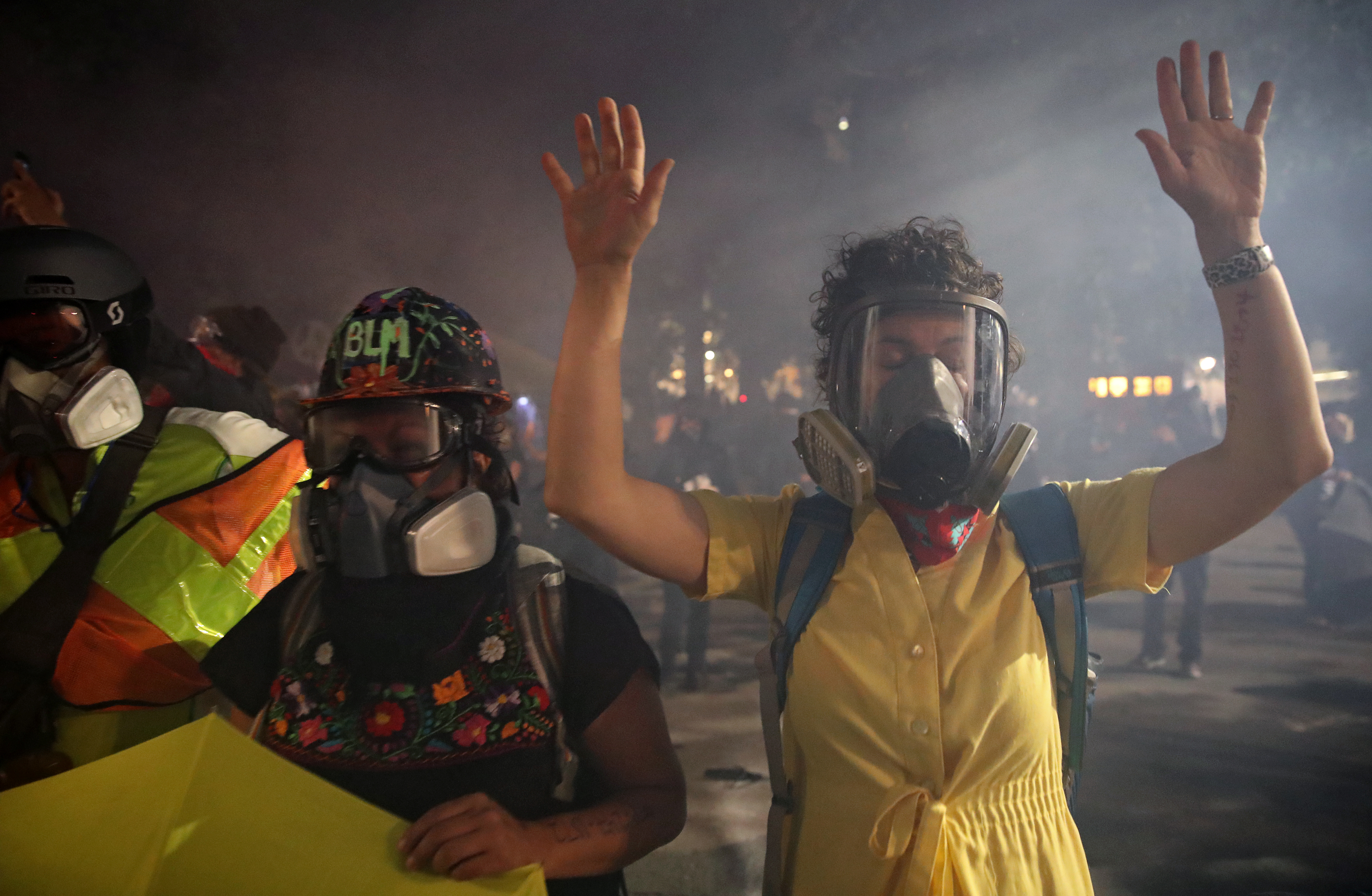 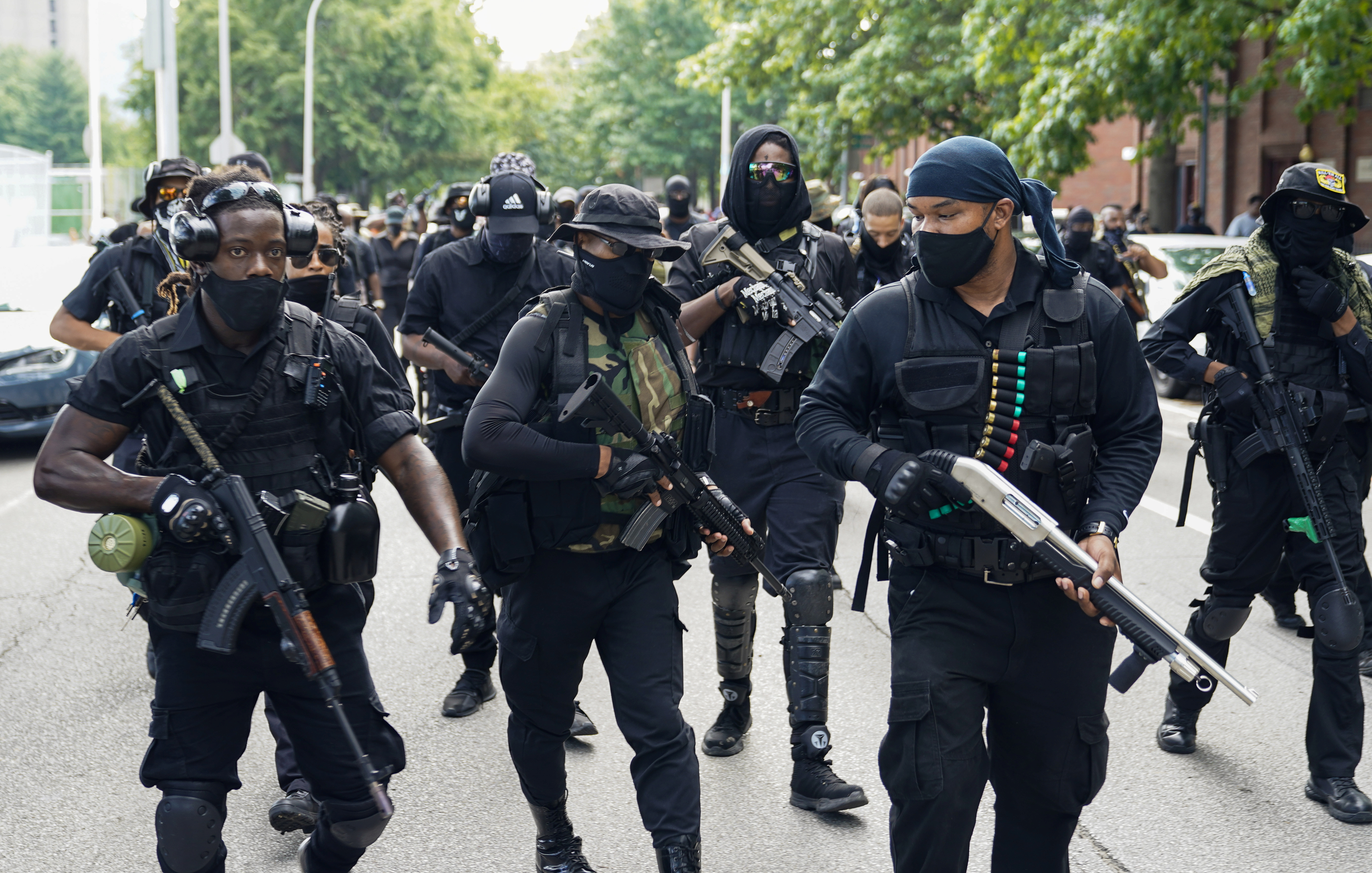