Bob Saget's cause of death "was the result of blunt head trauma," likely after the beloved comedian fell alone in his Orlando hotel room. His death has been ruled an accident, according to the medical examiner's office.

Hours after the Saget family issued a statement about how he died, the Orange and Osceola Counties Chief Medical Examiner Joshua Stephany confirmed autopsy findings as "all testing and further studies have been completed."

"In consideration of the circumstances surrounding the death and after examination of the body, toxicology analysis, histology, and a respiratory pathogen panel, it is my opinion that the death of Mr. Saget, was the result of blunt head trauma," Stephany tells Yahoo Entertainment. "His injuries were most likely incurred from an unwitnessed fall. A toxicology analysis did not reveal any illicit drugs or toxins. The manner of death is accident," he adds. "Our condolences go out to Mr. Saget's loved ones during this difficult time." 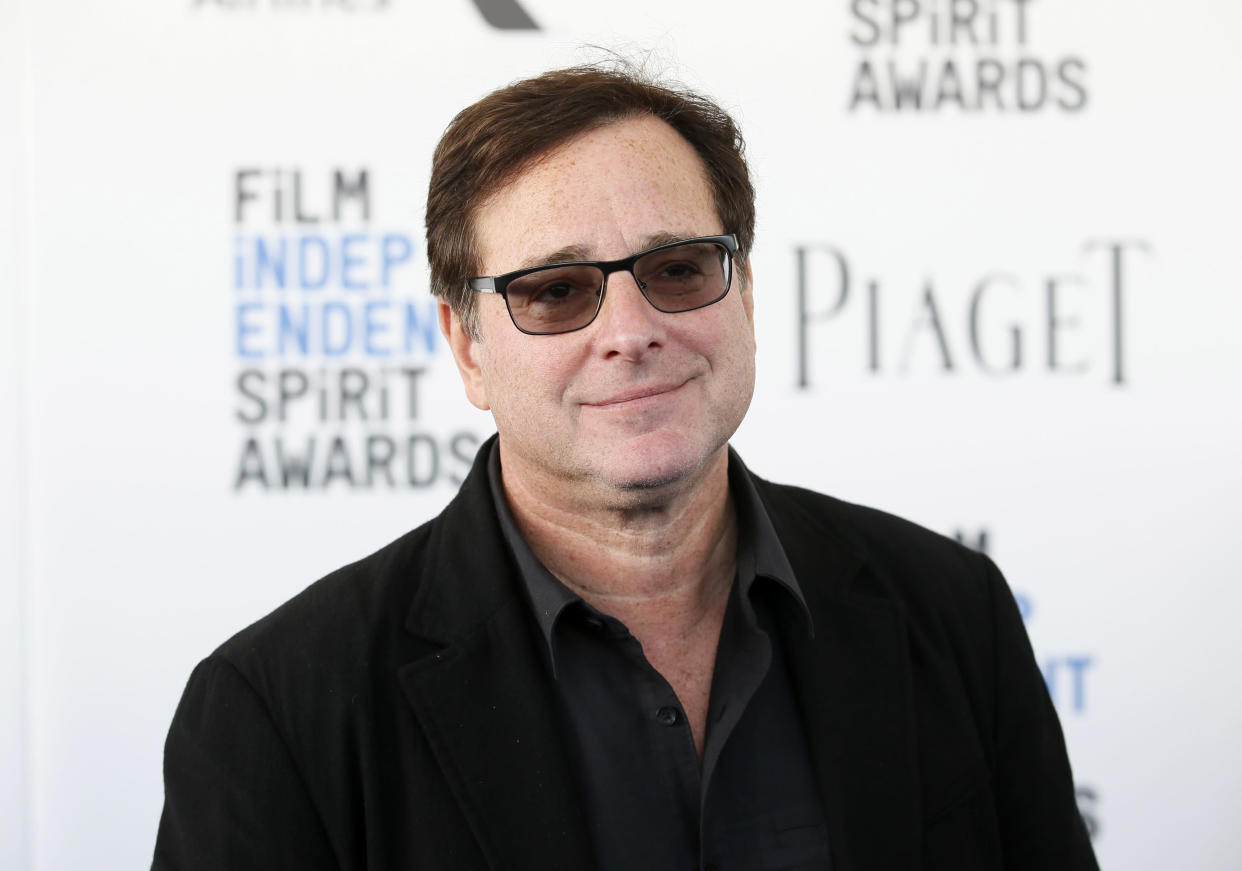 Saget's loved ones are still reeling from the tragedy one month later.

The Full House star was found unresponsive in his hotel room on Jan. 9 by hotel security. Sources close to the investigation previously told Yahoo that the Full House star died peacefully in his sleep. His friends and family initially believed he possibly suffered a stroke or heart attack and recently learned he could have died as the result of falling alone.

"It's just still so shocking," one longtime friend of Saget's tells Yahoo.

The Saget family released a statement on Wednesday evening after his cause of death was officially determined.

"In the weeks since Bob's passing, we have been overwhelmed with the incredible outpouring of love from Bob's fans, which has been a great comfort to us and for which we are eternally grateful. Now that we have the final conclusions from the authorities' investigation, we felt it only proper that the fans hear those conclusions directly from us," the family tells Yahoo. "The authorities have determined that Bob passed from head trauma. They have concluded that he accidentally hit the back of his head on something, thought nothing of it and went to sleep. No drugs or alcohol were involved.

"As we continue to mourn together, we ask everyone to remember the love and laughter that Bob brought to this world, and the lessons he taught us all: to be kind to everyone, to let the people you love know you love them, and to face difficult times with hugs and laughter."

Saget is survived by his wife, Kelly Rizzo, and his three adult daughters.

The actor spoke to his wife hours before his death. Saget was in town performing a stand-up comedy show and called Rizzo on the way back to his hotel.

"[Bob] was telling me what a wonderful show he had. He was happy and just loving what he did. It made him so happy to just bring laughter to people," she recently recalled. His final text to her said, "'I love you so much and I can't wait to see you tomorrow.'"