COVID rules telling people to work from home and wear masks indoors will stay for another three weeks after Boris Johnson stuck with Plan B. 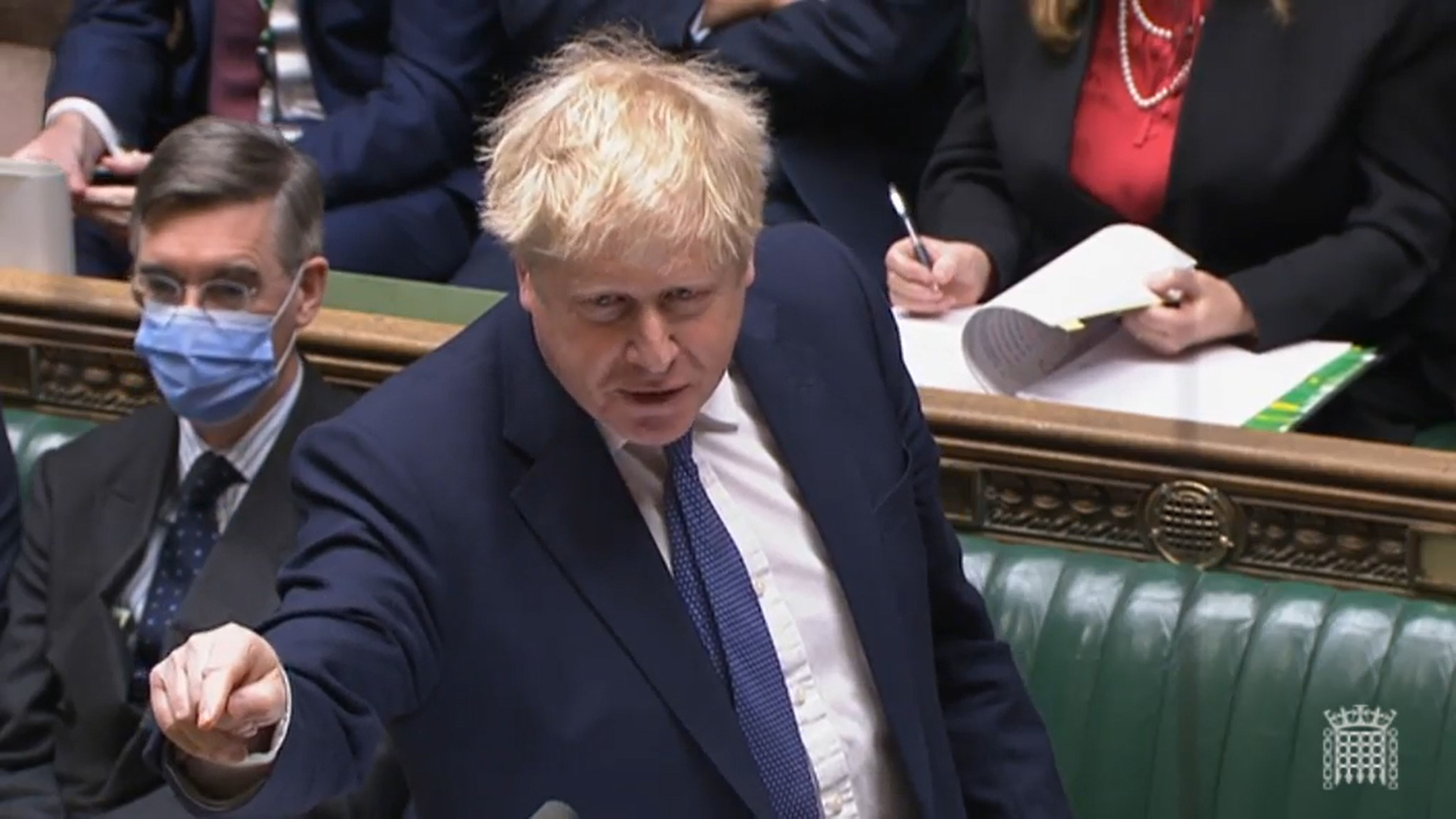 Mr Johnson told the Commons: "So in response to the latest data, the Cabinet agreed this morning that we should stick with Plan B for another three weeks, with a further review before the regulations expire on 26 January."

But in an optimistic outlook he all but ruled out returning to a full-fat lockdown and warned crippling restrictions would take a wrecking ball to livelihoods.

H praise from lockdown-hating Tory MPs, he said: "Lockdowns are not cost free.

"They impose a devastating toll on our physical and mental wellbeing, on our businesses, jobs and livelihoods, and, worst of all, on the life chances of our children.

"So this government does not believe we need to shut down our country again."

The PM stressed to Cabinet that Omicron is much milder than previous strains following a string of studies finding it cuts the risk of serious illness by up to 70 per cent.

He is confident that boosters give Brits the best chance of beating the virus and sent up another plea for people to get jabbed.

The Sun's Jab's Army campaign is helping turbo-charge the rollout by getting vital shots into arms.

Plan B rules, which also requires large venues like stadiums and nightclubs to check people's vaccination status, came into force last month despite a huge revolt from Tory MPs.

More than 100 angry backbenchers gave Mr Johnson the biggest rebellion of his premiership by voting against the measures.

Heading off likely frustration from rebels today, Mr Johnson said: "I know some Hon Members might therefore ask whether this means we can now do away with measures altogether.

"But I am sorry to report that hospital admissions are rising rapidly, doubling around every 9 days, with already more than 15,000 Covid patients in hospital in England alone.

Disney+ actress who starred in series Snowdrop ‘dies suddenly’ at 29

"We are experiencing the fastest growth in Covid cases that we have ever known, with over 218,000 cases reported yesterday, although that included some delayed reporting.

"And potentially of greatest concern, case rates are now rapidly rising among the older and more vulnerable, including doubling every week among those over 60, with the obvious risk that this will continue to increase the pressures on our NHS."

🔵 Follow our Covid live blog for all the latest updates

At Downing St last night the PM said: "We can keep our schools and our businesses open, and we can find a way to live with this virus."

He added the country has a "good chance of getting through the Omicron wave without the need for further restrictions" and ruled out a full-fat lockdown.

The PM warned our freedoms hinge on people getting vaccinated and begged the nine million un-boosted Brits to get jabbed.

A record 218,000 new Covid cases were recorded yesterday as Mr Johnson said he was putting the NHS on a "war footing".

And he announced plans for 100,000 critical workers to be fast-tracked for lateral flow tests to stop the country grinding to a halt.

Care Minister Gillian Keegan confirmed today that 350million tests would be made available in January and February.

She revealed a million Brits were currently isolating, which is causing widespread shortages in key sectors.

To streamline testing capacity, the PM is primed to announce that confirmatory PCRs will no longer be required for people testing positive on lateral flows.

Most read in Politics 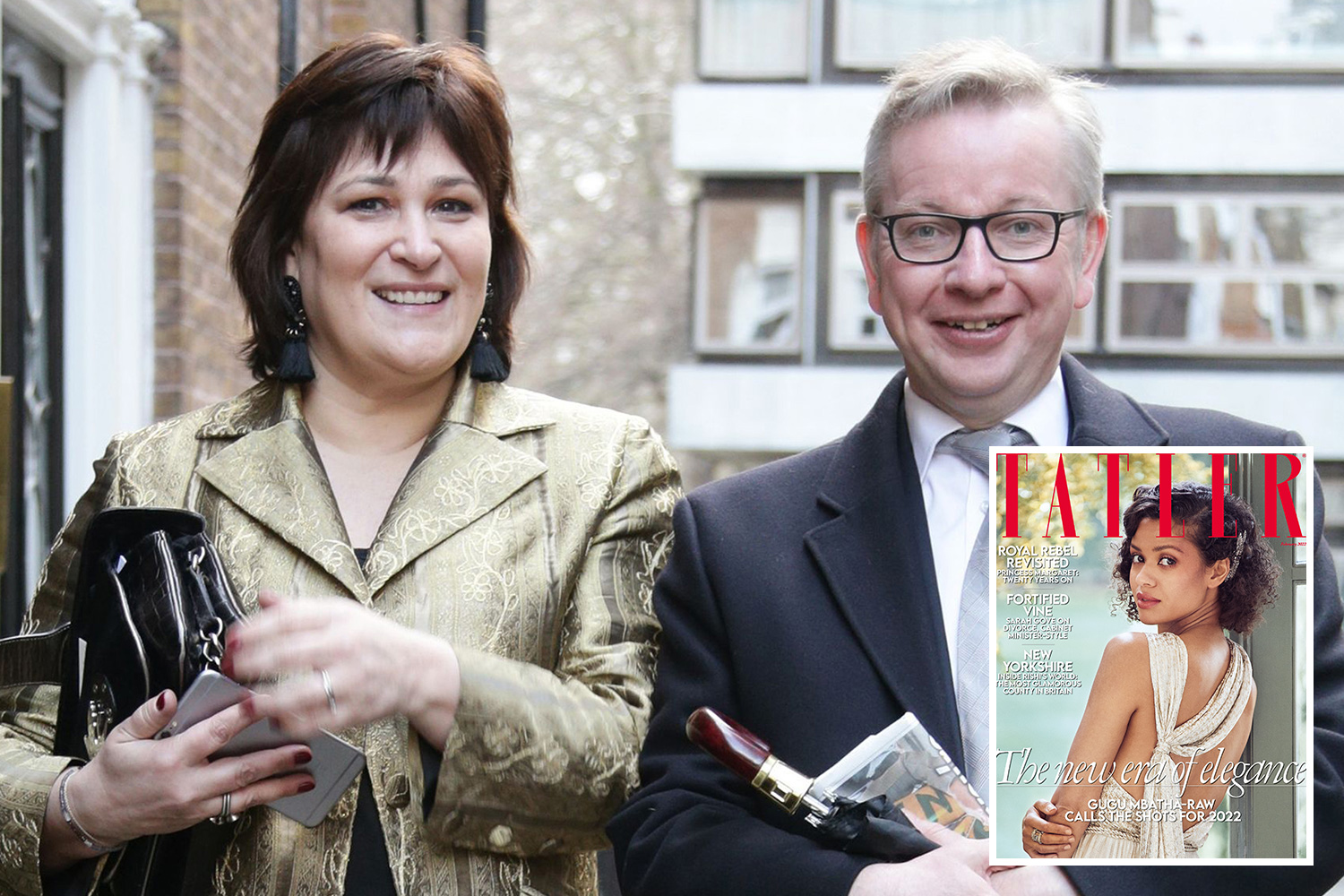 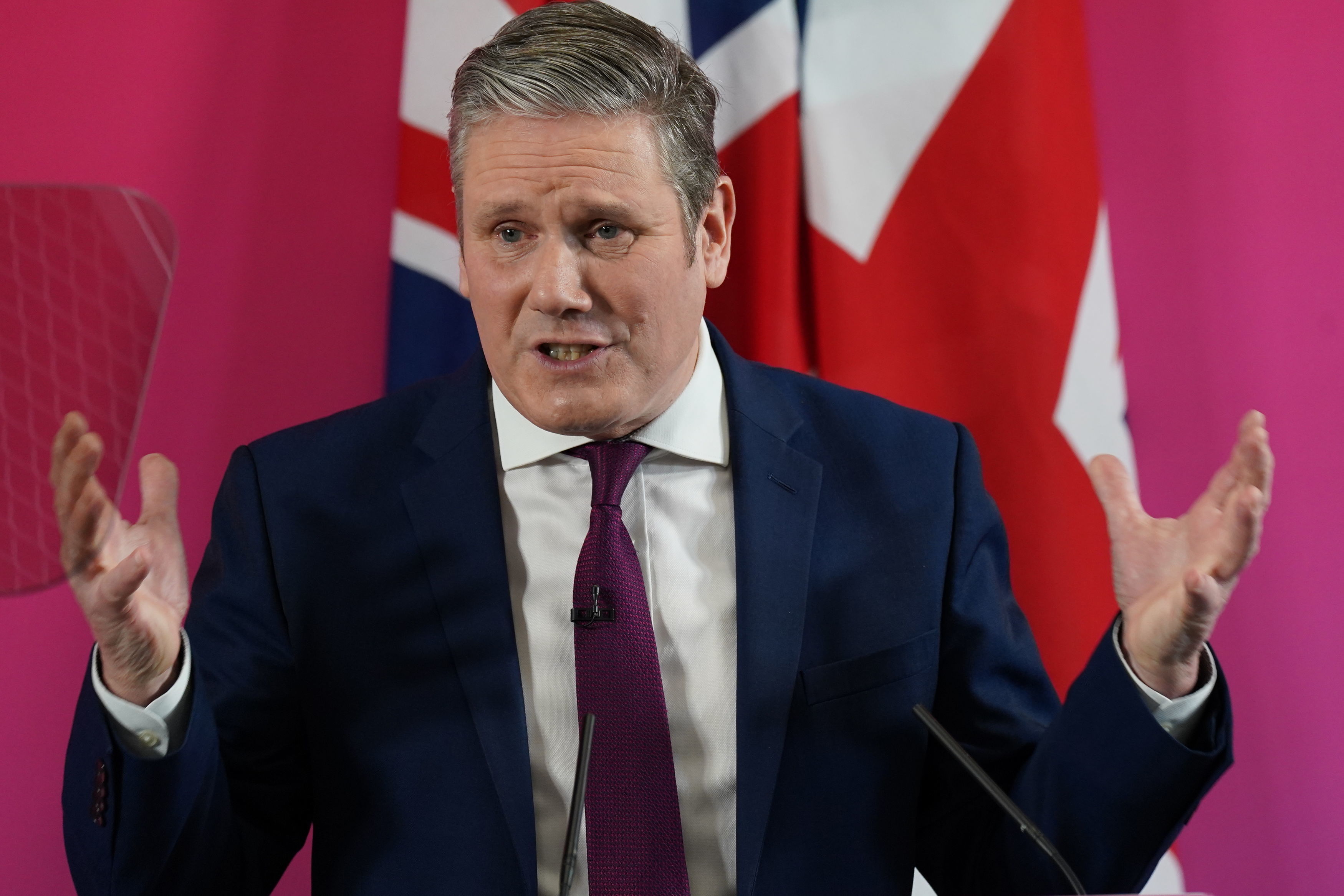 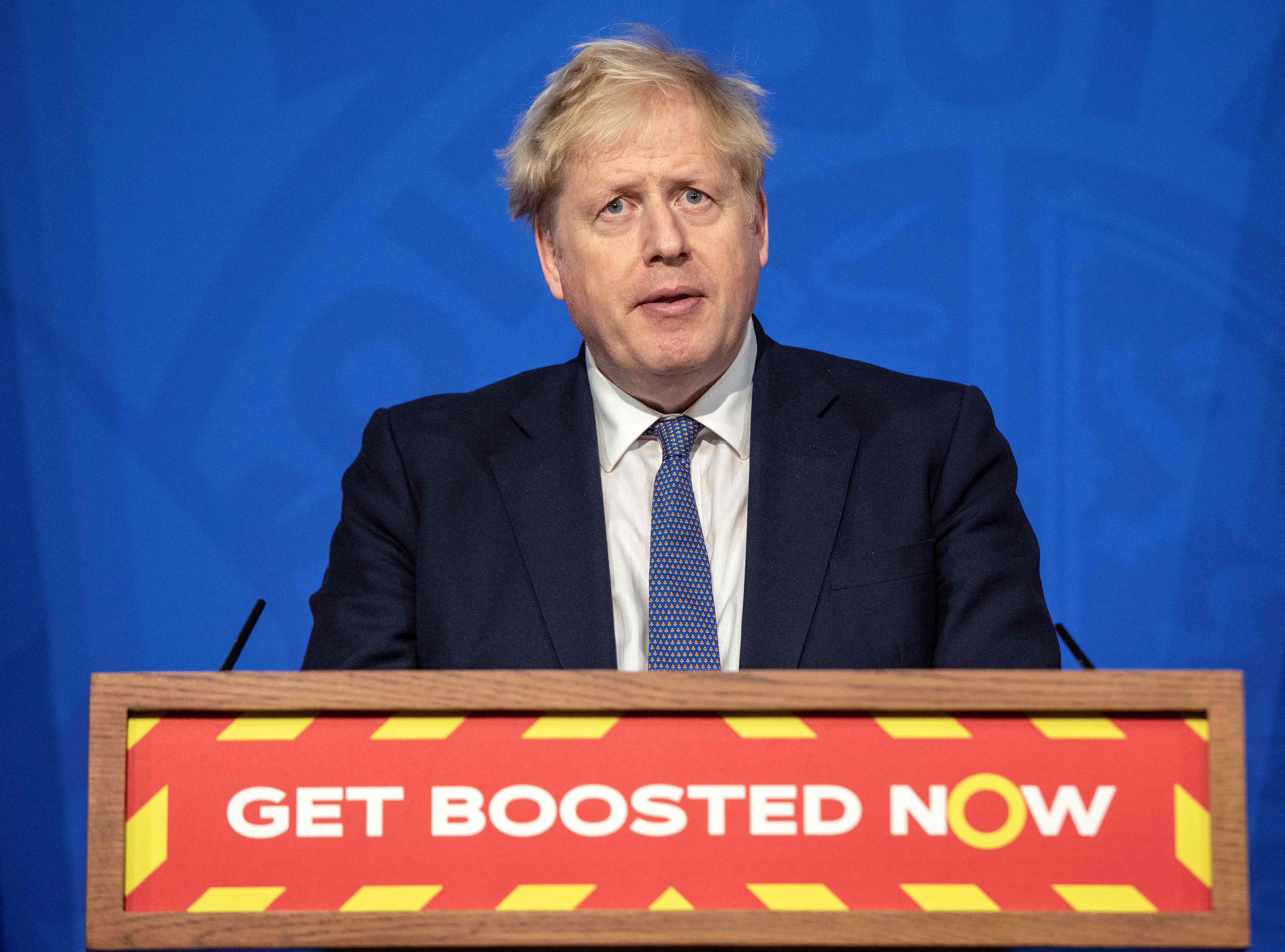 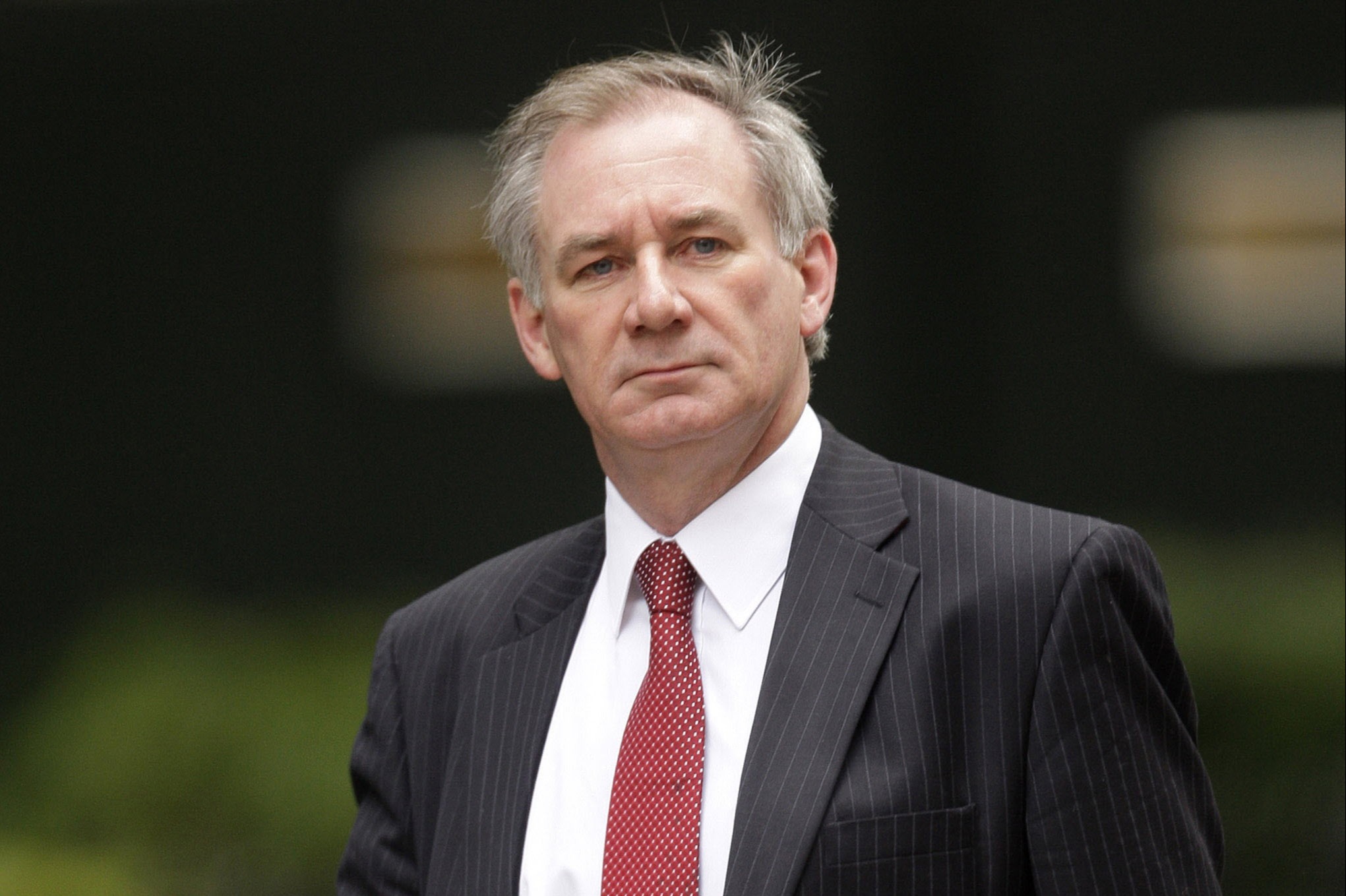