BORIS Johnson has hailed the "game-changing" climate change agreement signed in Glasgow and said the world has "followed Britain's lead" on net zero.

The Prime Minister discussed the newly agreed pact alongside COP26 President Alok Sharma, rating it "over six out of ten in success" after being questioned by The Sun. 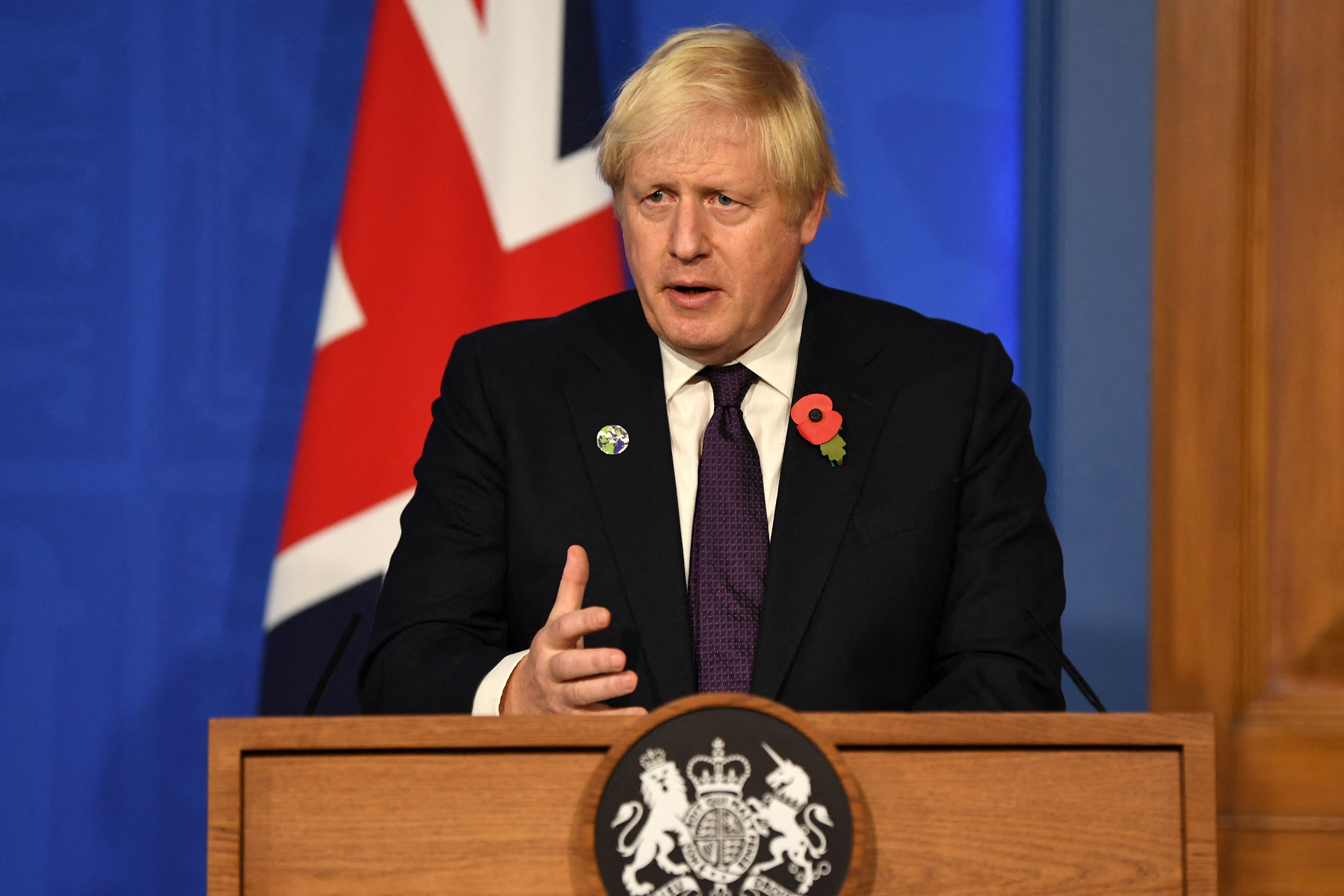 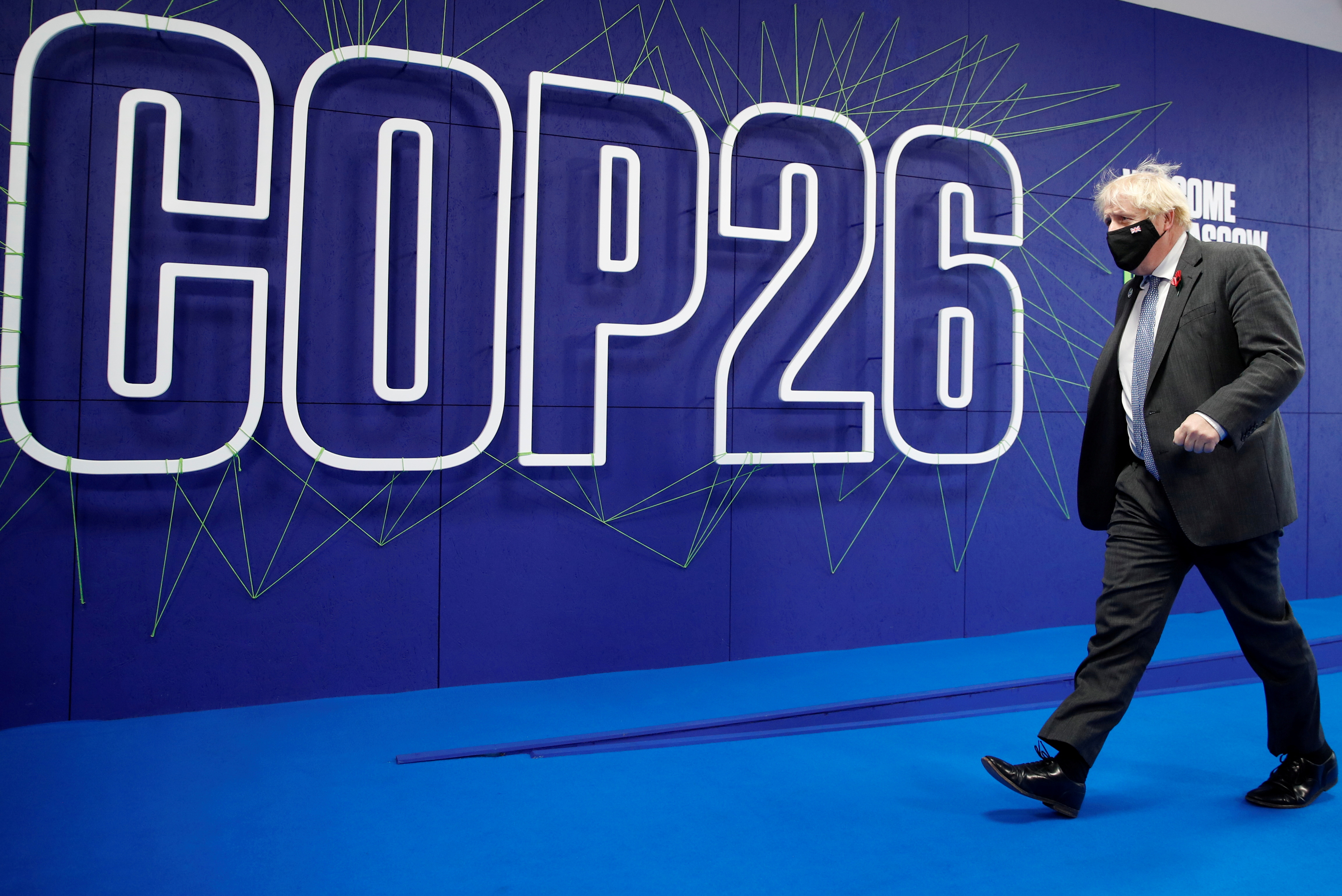 For the first time, the world’s most powerful nations committed themselves to cutting fossil fuel use.

Almost 200 nations yesterday signed off on a historic climate pact at the COP26 conference in Glasgow – after a gruelling two weeks of negotiations.

And the Prime Minister tonight said the agreement was "game-changing" and has signalled the "beginning of the end of coal power."

He said that the commitments will now be backed up by real action by individual countries – with others following the UK's net-zero lead.

Addressing the nation, Boris added that the Glasgow agreement has historically "sounded the death knell for coal power" – with the first mandated commitment to cut fossil fuel power generation.

And there is a "clear roadmap" for how nations will now limit emissions, Boris said – as he assured Brits that "we can put the brakes on runaway climate change."

But the PM said that despite his delight at the pact, it was "tinged with disappointment."

He said: "While many of us were willing to go there, that wasn't true of everybody and sadly that's the nature of diplomacy."

He added that it "cannot force sovereign nations to do what they do not wish to do."

COP26 President Alok Sharma admitted that the deal was in fact "in jeopardy" at one point during the negotiations, but "we got it over the line."

He said: "I can tell you there was one hour where I really thought we weren’t going to get that deal over the line.”

The Prime Minister reiterated that the aim tolimit global warming to 1.5C above pre-industrial levels is "still alive."

He added: "Phas- out or phase-down, we have made a commitment for a downwards gradient, and that’s a first."

Countries around the globe have committed to strengthening targets to curb emissions and increasing efforts to cease reliance on unabated coal and fossil fuel subsidies.

The Prime Minister yesterday said the agreement was a "big step forward" but admitted there is still a lot to do in the coming years.

He said: "I hope that we will look back on COP26 in Glasgow as the beginning of the end of climate change, and I will continue to work tirelessly towards that goal."

Negotiations surpassed the original deadline on Friday at 6pm.

But the 197 nations finally managed to agree on the final text – and promised to increase their emissions-cutting targets for 2030 by the end of next year.

After a lengthy 15 days of talks, delegates pledged to double funding for developing nations to adapt to climate change by 2025.

As well as this, they agreed to prioritise working out financial aid for developing countries dealing with the devastation climate change causes.

But this comes amidst the bitter disappointment of super-polluters China and India watering down plans to eradicate them at the last-minute.

Experts claim that the deal is "meek" and "weak" with the 1.5C goal is "only just alive."

Bringing an end to COP26, President Alok Sharma said despite the 1.5C target agreed in Paris in 2015 still being in reach, "its pulse remains weak".

However, the pact to limit global warming to 1.5C above pre-industrial levels is highly significant.

By next year governments will have to come up with hard-edged plans on how to deliver these outcomes.

Bringing an end to COP26, President Alok Sharma said despite the 1.5C target agreed in Paris in 2015 still being in reach, "its pulse remains weak".

Major outcomes of the Glasgow Climate Pact include…

He was given a standing ovation after his gruelling role in handling the crucial climate conference came to an end.

Labour leader Sir Keir Starmer said: “Glasgow has been a missed opportunity — a summit too often of climate delay not climate delivery.”

India boldly demanded a last-minute watering-down on the pledge to phase out coal.

They requested for the wording of the draft agreement to be altered from "phase-out" to "phase-down" in regards to the use of unabated coal power.

China also raised eyebrows by backing the softening of the phrasing, before saying they had found a way to work with the deal.

The major edit quickly dampened the optimistic mood, with Switzerland expressing their "profound disappointment" at the change.

He said nations were warned to avoid making "last-minute" changes to the deal and that "due process" had not been followed.

To avoid leaving the Scottish city without an outcome, disgruntled delegates from the EU and several island states reluctantly agreed to the adaptation.

"Because coal is simply not a smart economic proposition either, that's why we want to speed up the exit."

He added: "We are going to work bloody hard on getting rid of coal and I believe this conclusion will help us work in that direction." 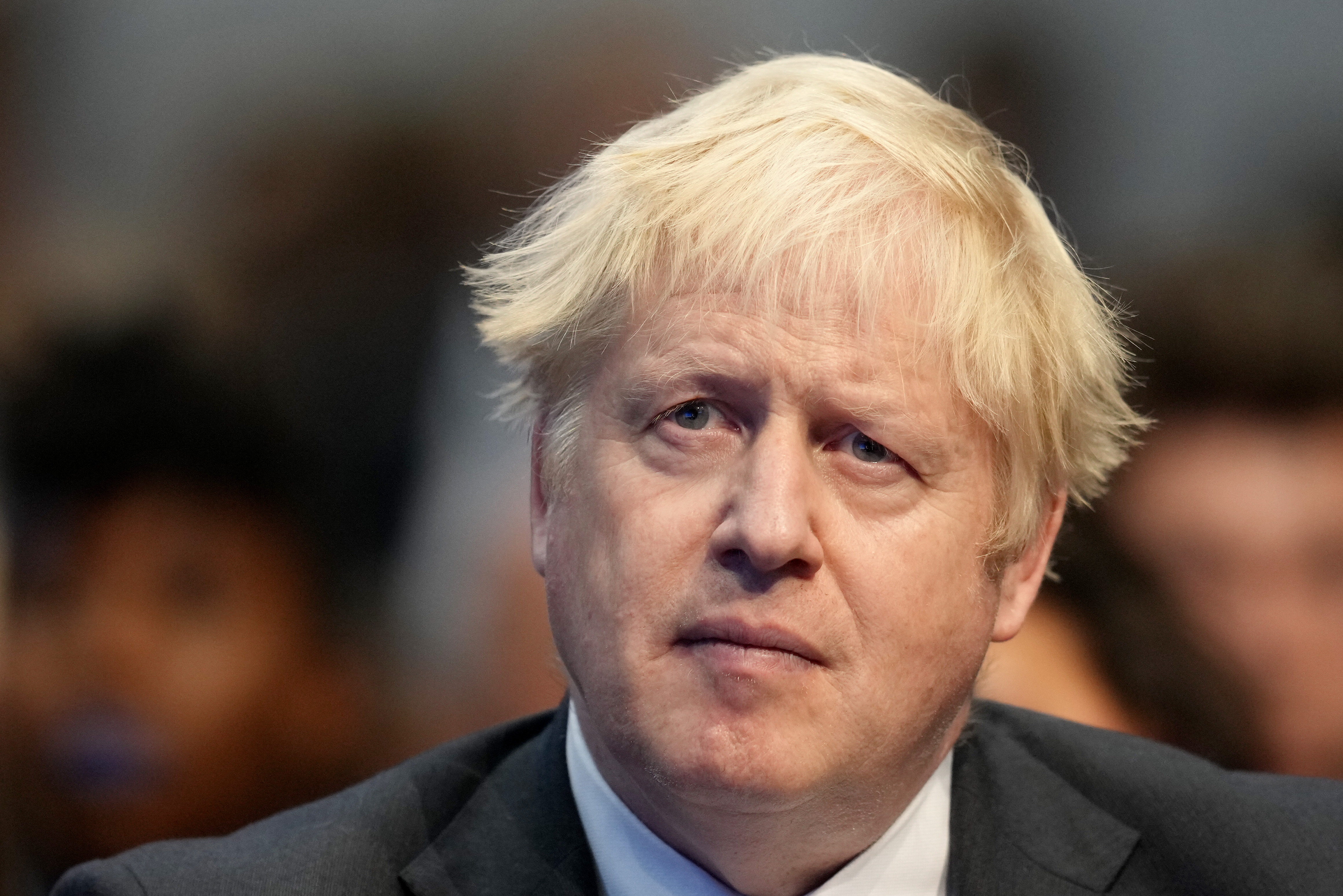