AFTER 14 years of Tartan Army domination, Scots voters will decide today whether to give Nicola Sturgeon still more power or put paid to her incessant demand for independence.

Voters will weigh her devolved government’s mixed record on health, crime, schools and economic management against yet another push for divorce. 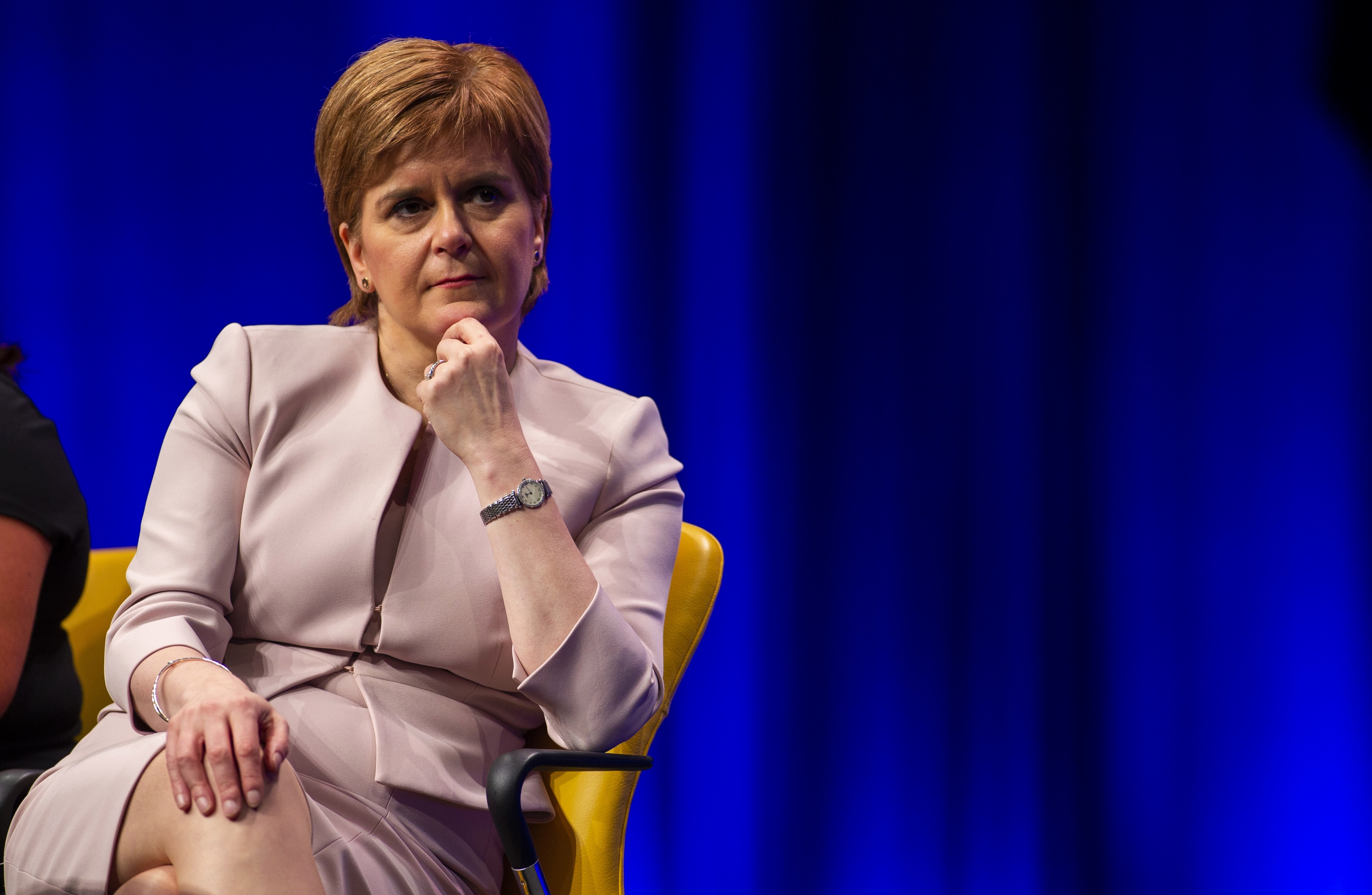 Worryingly for the First Minister, her standing appears to have been tarnished by a tawdry row with predecessor Alex Salmond over dodgy conduct at the highest level of Holyrood politics.

Salmond has added fuel to the fire by launching his own renegade party, Alba, in an act of sabotage against his old Scot Nat buddies.

Ironically, that ploy looks like destroying Salmond himself, the man who singlehandedly breathed life into the Scot Nats and the campaign for Scottish independence.

Opinion polls are all over the shop, with one indicating Sturgeon’s own seat was at risk.

Two surveys by YouGov and Survation suggest her Scot Nats will bag extra seats, outright victory and unchallenged power. But a third by Savanta suggests they could lose four seats to fall six short of outright control of the Scottish Parliament.

Revealingly, Savanta also found a majority will vote to remain in the UK in any future referendum. 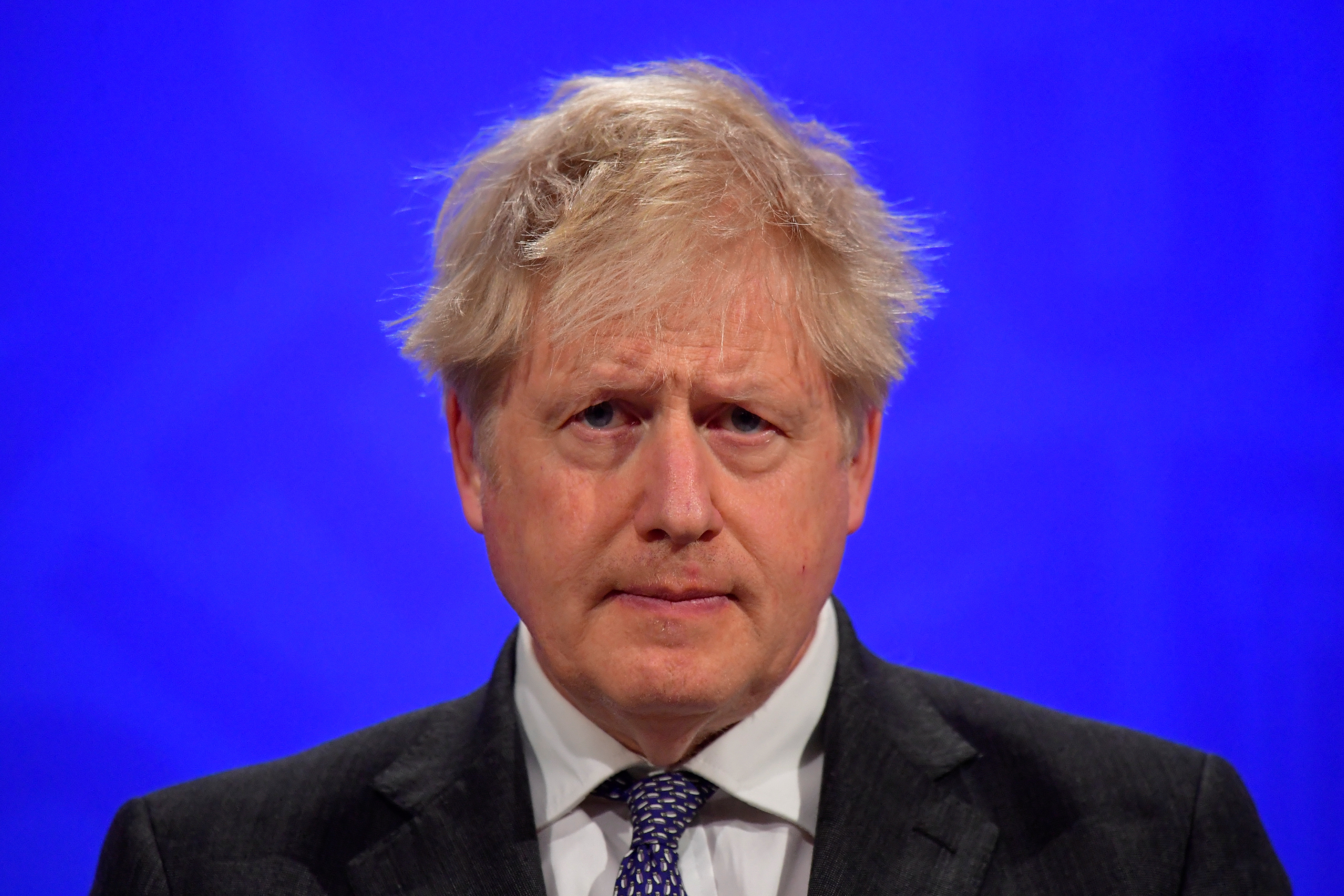 Falling short of the 65 MSPs required for an outright majority would force Sturgeon to stitch up another coalition with the pro-independence Scottish Greens.

Meanwhile, all the news is bad for Alex “Wee Eck” Salmond, with Alba scoring one seat at best — and perhaps none at all.

If the polls are right, Salmond’s renegade Alba candidates could be wiped out at the starting gate, without winning a single seat. Nothing is simple in devolved Scottish politics.

There are 129 seats up for grabs, with each voter having two ballots — a first-past-the post vote for 73 constituencies and another for 56 candidates from a list, using proportional representation.

SNP domination of Scottish politics — rock solid until this year — has been turned on its head in recent months.

Salmond sensationally opened a row over Sturgeon’s leadership in a grotesque public barney about allegations of sexual abuse against him by SNP staff.

The charges were thrown out by the Scottish courts but not until the savage personal bile between the two former political soulmates had been exposed to horrified voters. 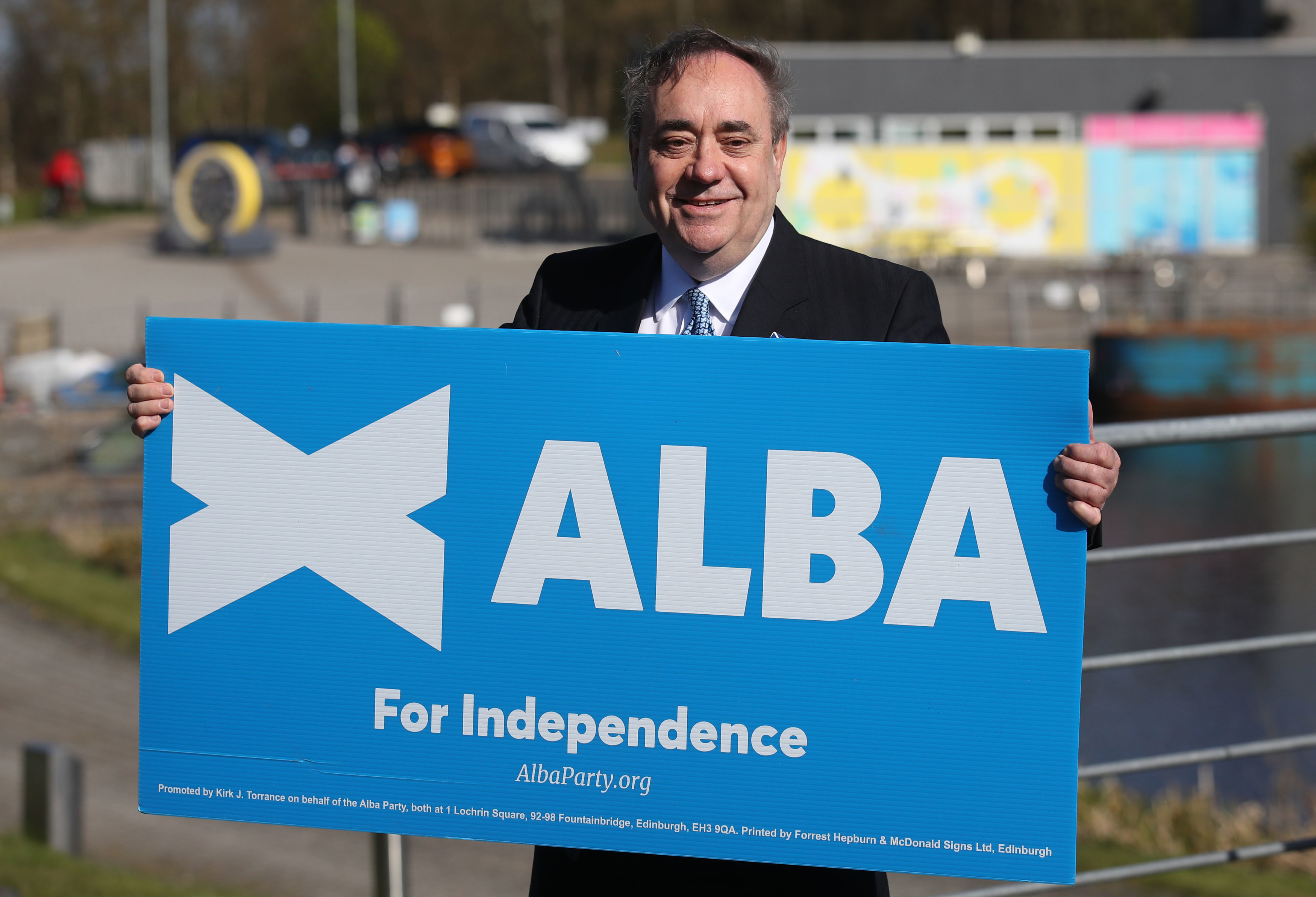 Salmond accused Sturgeon of breaching her ministerial code in a who-knew-what-when spat before the trial that cost Scottish taxpayers £500,000 in costs.

The grubby squabble has indelibly stained the reputation of both the SNP and the Scottish parliamentary system with allegations of corruption and coercion. Today’s election will reveal if the damage is as deep and enduring as some polls suggest.

Whoever wins or loses today, one thing is certain. The remorseless momentum towards independence seems to be running out of steam.

Famously canny Scots are weighing the cost of ending three centuries of union with the rest of Britain and the dubious benefit of rejoining a chaotic and divided European Union.

Support for independence, once nailed on, has subsided dramatically. After “don’t knows” are excluded, backing for going it alone has slumped since the 2014 referendum from 48 to 46 per cent. Support for the union has surged from 52 to 54 per cent.

Sturgeon has sniffed the changing wind. She is no longer demanding the earliest possible second referendum. The SNP has pledged for one by the end of 2023.

Until recently, she insisted an SNP majority would seal the case for a swift second vote — IndyRef2 — despite saying the 2014 referendum was a “once in a generation” vote. 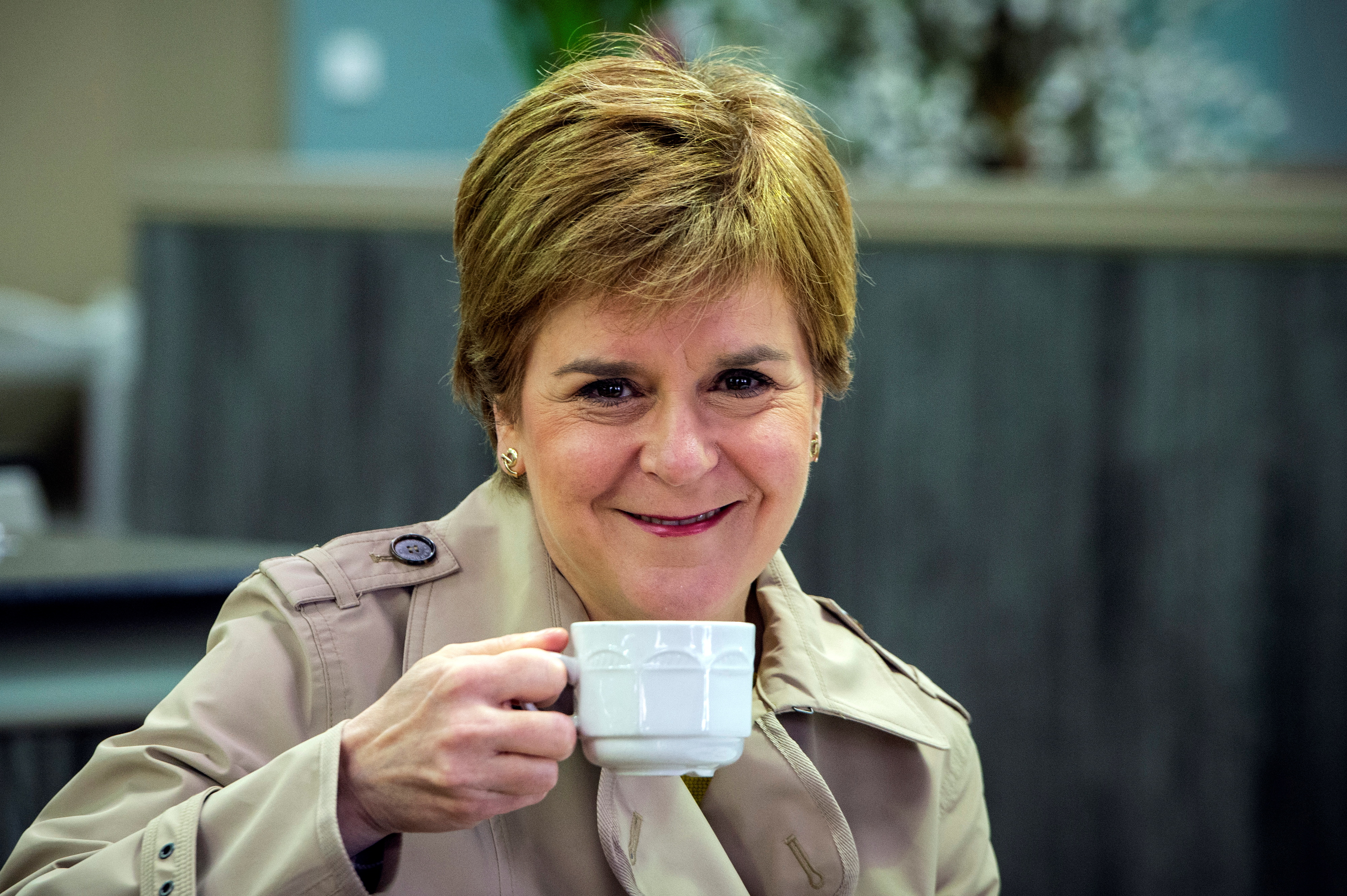 Sturgeon yesterday claimed she won’t attempt a wildcat referendum but this arch-Nationalist will use every trick in the book to make a referendum happen eventually, even if that ends in a constitutional showdown in the Supreme Court.

For Boris Johnson, who has flatly rejected another poll and is prepared for a court battle, this is a gigantic headache he does not want. He does not want to be “the PM who lost Scotland”.

As a hate figure in Scotland, Boris used to be one of the SNP trump cards.
But other issues have since come into play. North Sea oil, once seen by Salmond as an economic miracle for an independent Scotland, has crashed in value and risks Green extinction.

Voters are also alarmed by the SNP’s total failure to deal with inner-city crime, grime and drugs, the collapse in Scotland’s once world-class education and the woefully unbalanced economy.

Meanwhile, Boris’s handling of Covid has been enhanced by a successful vaccine roll-out, the nationwide furlough scheme and Universal Credit rises across the UK.

Nothing on this scale or speed would be available to an independent Scotland.

The PM’s stock has subsequently risen across the country, giving him a stunning 17-point lead over Labour in Hartlepool. At least some of this boost will have seeped north of the border.

Thanks to the BBC, which revels in anti-Boris stunts, Sturgeon has enjoyed a daily TV slot, allegedly to deal with Covid, but increasingly used for blatant propaganda.

Yet that advantage now seems to be draining away. Because of a slow count caused by Covid social distancing rules, we must wait until Saturday for the official verdict.

Will Scots take another step towards independence – or a step deeper into the embrace of the Union?