BORIS Johnson’s new obesity strategy plan to remove chocolate and sweets from checkouts has been branded a ‘shoplifters’ charter’ by industry chiefs.

They warn orders to reorganise small shops to stop last minute temptation at the tills will see soaring levels of theft as shopkeepers will be unable to keep an eye on small goods getting pinched. 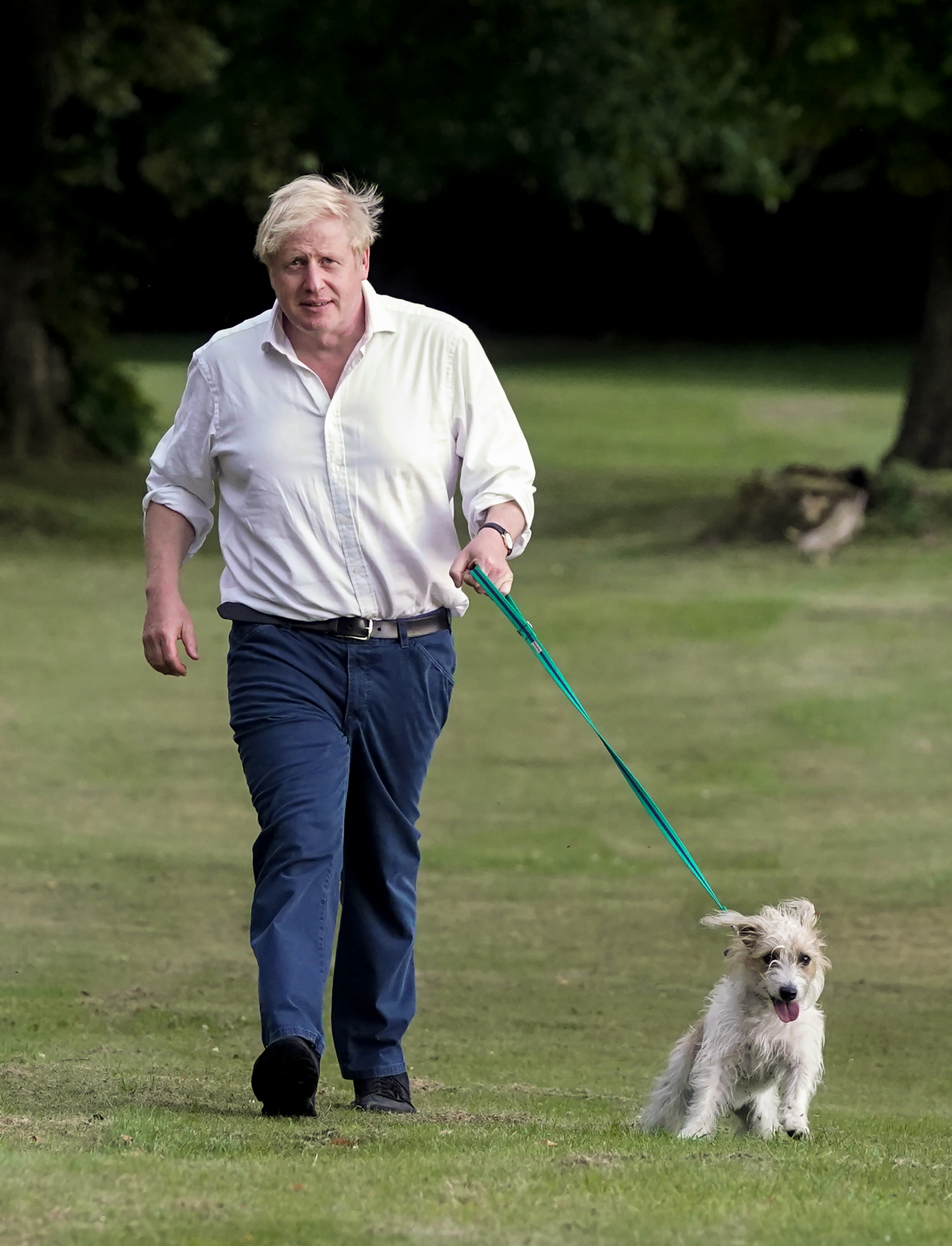 The Federation of Small Business (FSB) are demanding ministers exempt 40,000 newsagents and family run shops from the sweeping ‘Better Health’ plans to slim down the nation.

When Boris Johnson took office in 2019, he came out against such government meddling, raging against the ‘continuing creep of the nanny state’ that he claimed ‘clobber those who can least afford it’.

But after his brush with death from the coronavirus, he reversed his stance, saying a ban on treats at tills was not meant to be ‘excessively bossy’ but instead a ‘gentle nudge’.

Other measures being planned by ministers include a ban on advertising junk food and banning on ‘buy one, get one free’ deals on fatty foods.

Big supermarkets have voluntarily reorganised their aisles to remove products with high fat and sugar content from their checkouts, but many smaller shops will find that impossible to comply if they are ordered to do the same by law.

On Tuesday night Craig Beaumont, chief of External Affairs at FSB said: “Having reconfigured their convenience stores and corner shops to be Covid-secure, 40,000 small business owners could soon be shelling out thousands to do it all over again.

“The vast majority have very little physical space and just want the Government to ‘think small first’ rather than treat them like a major supermarket with lots of space and flexibility”.

He added: “Chocolate and snacks are at the till in a convenience store not to boost sales, but to be under the watchful eye of the shopkeeper.

“Putting these out of sight at the back while the shopkeeper is busy looking after customers could well see a crash in their sales but an increase in shoplifting. This is a shoplifters charter”.

END_OF_DOCUMENT_TOKEN_TO_BE_REPLACED

END_OF_DOCUMENT_TOKEN_TO_BE_REPLACED
This website uses cookies to improve your user experience and to provide you with advertisements that are relevant to your interests. By continuing to browse the site you are agreeing to our use of cookies.Ok