Home » World News » Boy, 13, ‘stabbed his seven-year-old brother to death in a rage after losing on a mobile phone video game’ – The Sun

Boy, 13, ‘stabbed his seven-year-old brother to death in a rage after losing on a mobile phone video game’ – The Sun

A BOY allegedly confessed to stabbing his seven-year-old brother 15 times in a fit of rage after he'd lost a game on his mobile phone.

The 13-year-old boy is said to have killed the younger boy in their home in the north-central Russian region of Krasnoyarsk Krai. 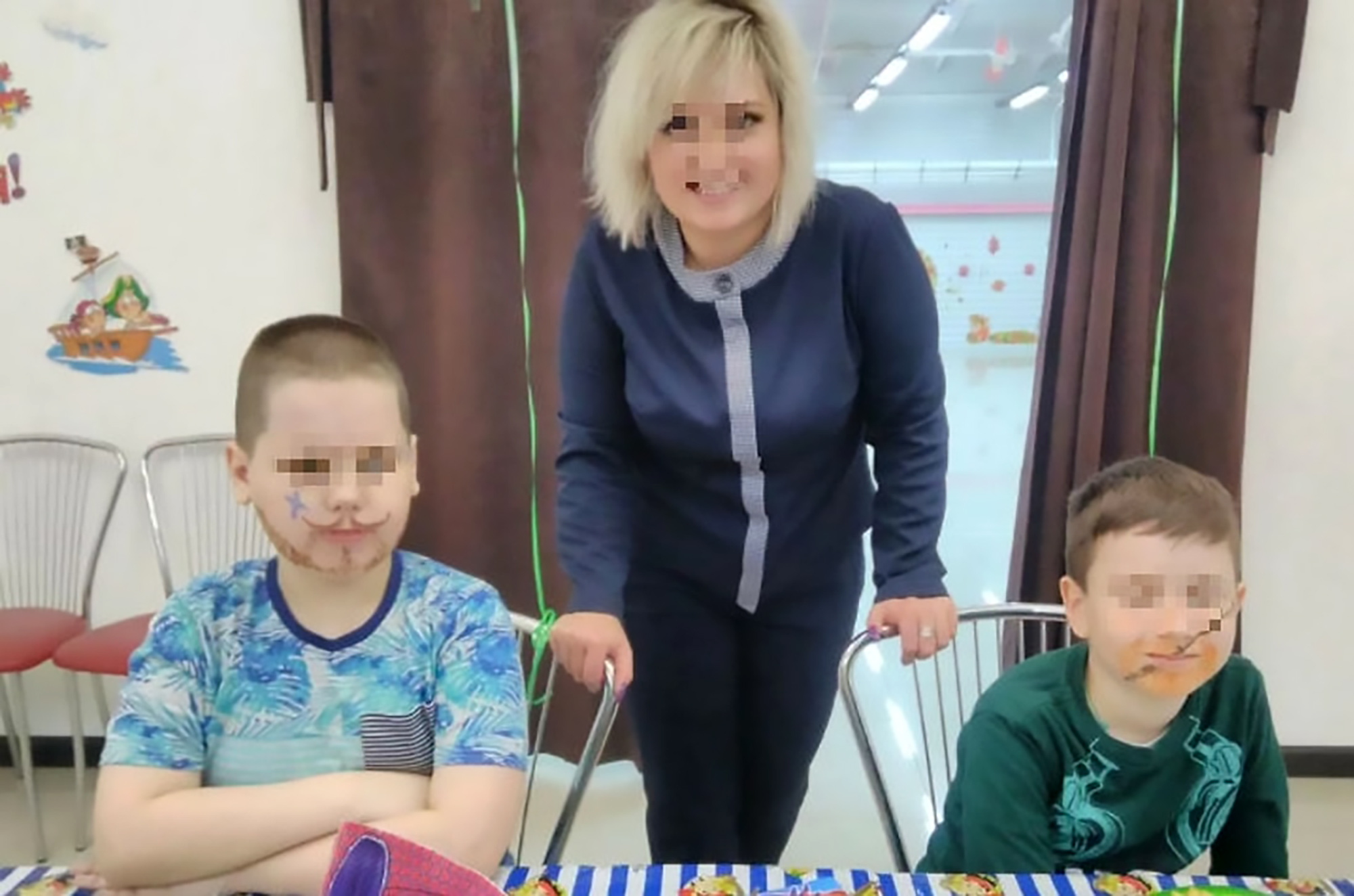 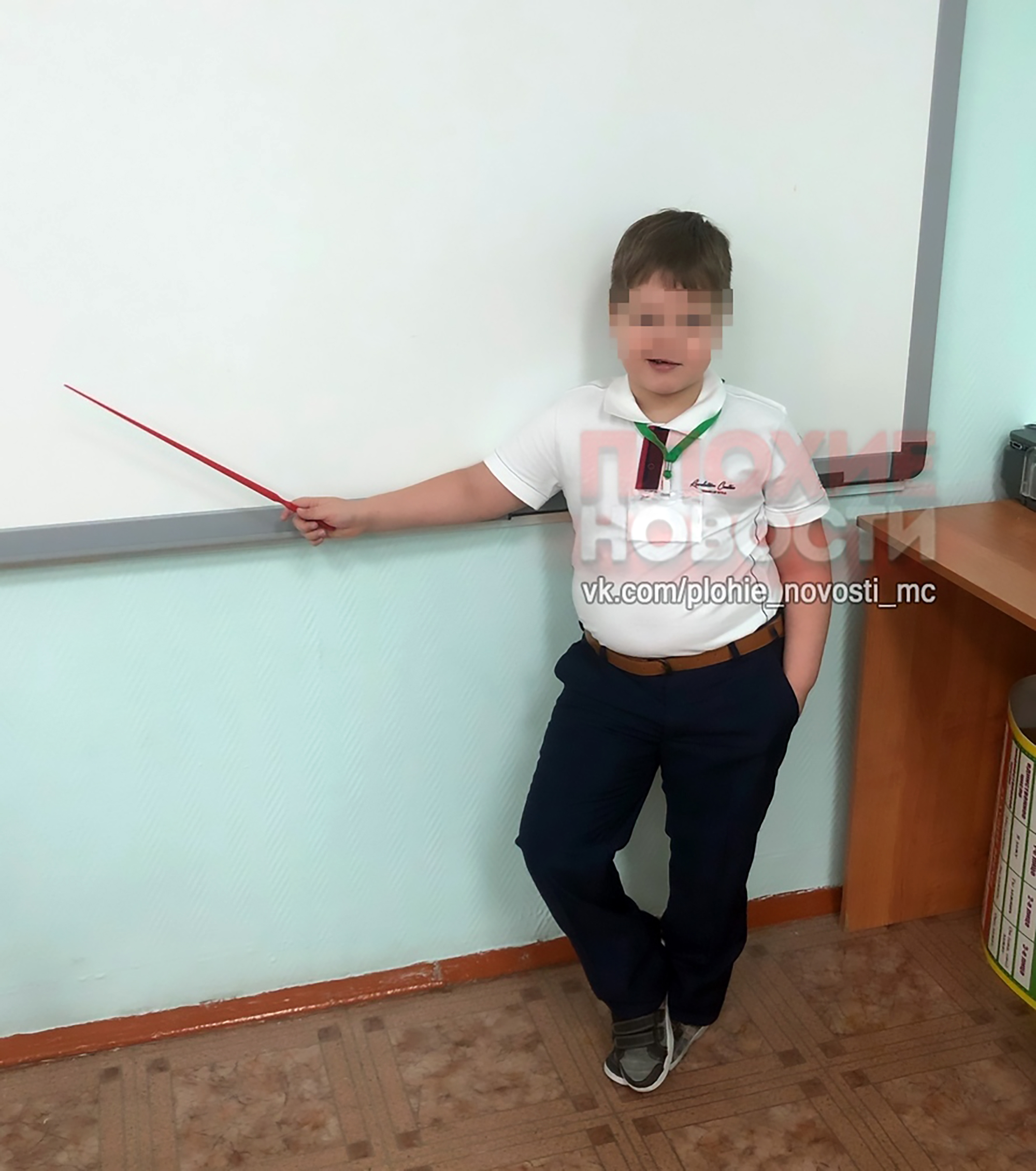 The two boys lived with their mum and her fiance and their six-month-old sister.

On April 23 the mum took her daughter to her grandparents' house, leaving the boys sleeping in the house.

According to reports, when the eldest brother woke up he began playing on his mobile phone but lost his temper after losing a round.

He allegedly began hitting furniture and turned everything upside down in the house before breaking his phone.

It is believed younger brother woke up from the noise and hid from his brother in the kitchen.

The teenager was reportedly afraid his younger brother would tell everyone what happened in the house, and in a fit of anger allegedly took a knife and stabbed the seven-year-old 15 times.

The victim is said to have died at the scene.

According to reports, when the mother returned home, she did not believe the teenager’s story and called the police.

During the interrogation, the boy reportedly confessed to the killing, saying that he was afraid his friends would stop talking to him after he lost an easy round in the game and he killed his brother as he was scared he would tell their mother about him ruining the furniture.

The 13-year-old is said to have been a good student and the crime has shocked the local community.

The teenager is now being provided with psychological assistance.

A criminal case has been opened but it is unclear if the boy has been arrested.

It is unclear where his mother's fiancee was at the time of the crime.

The investigation is ongoing. 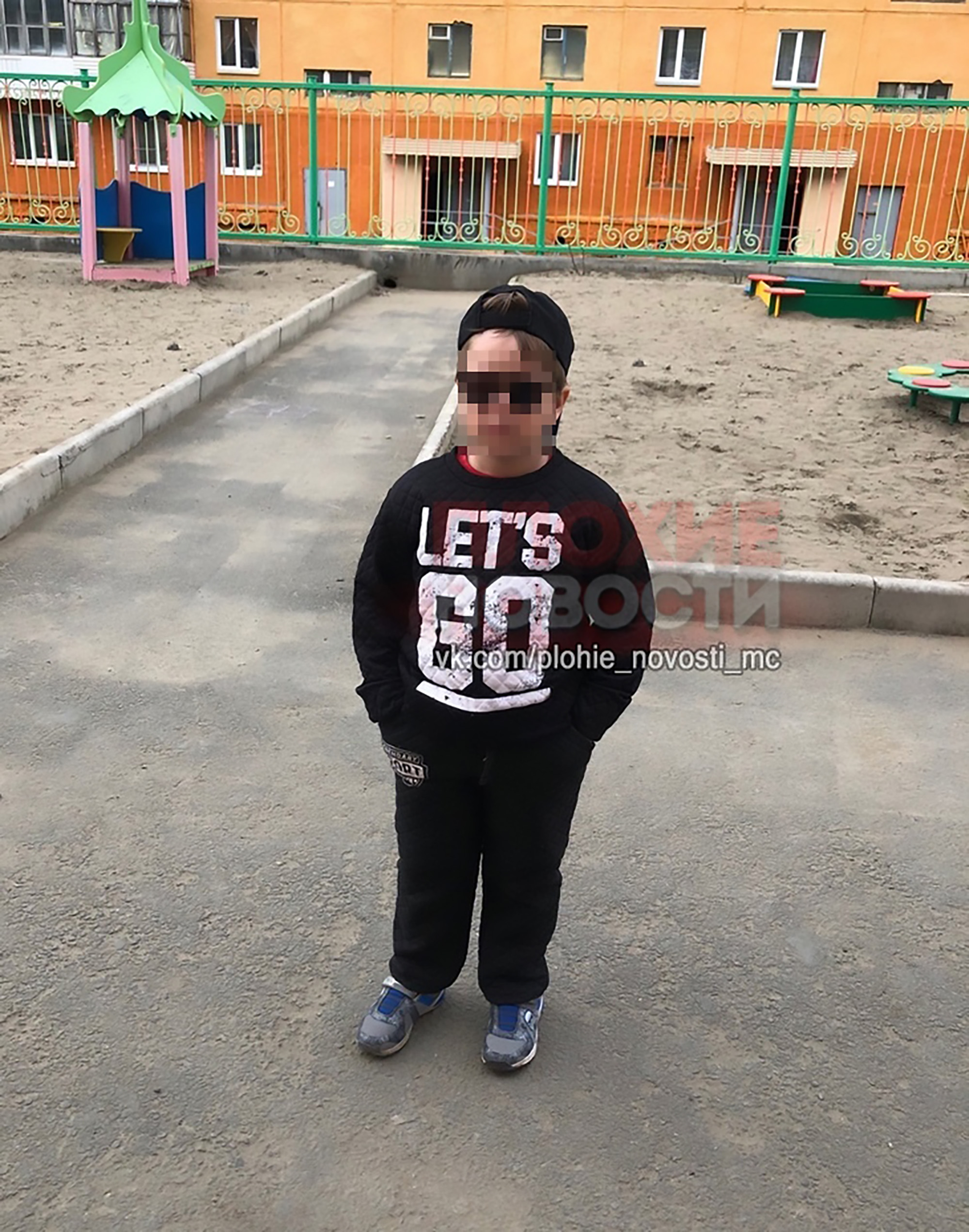