Boy, 4, missing after entering lake in Co Mayo in Ireland as major search op under way – The Sun

A DESPERATE search operation has been launched after a four-year-old boy went missing in a Co Mayo lake.

The child entered the water while out on Lough Mask in the West of Ireland at about 6.30pm on Monday evening. 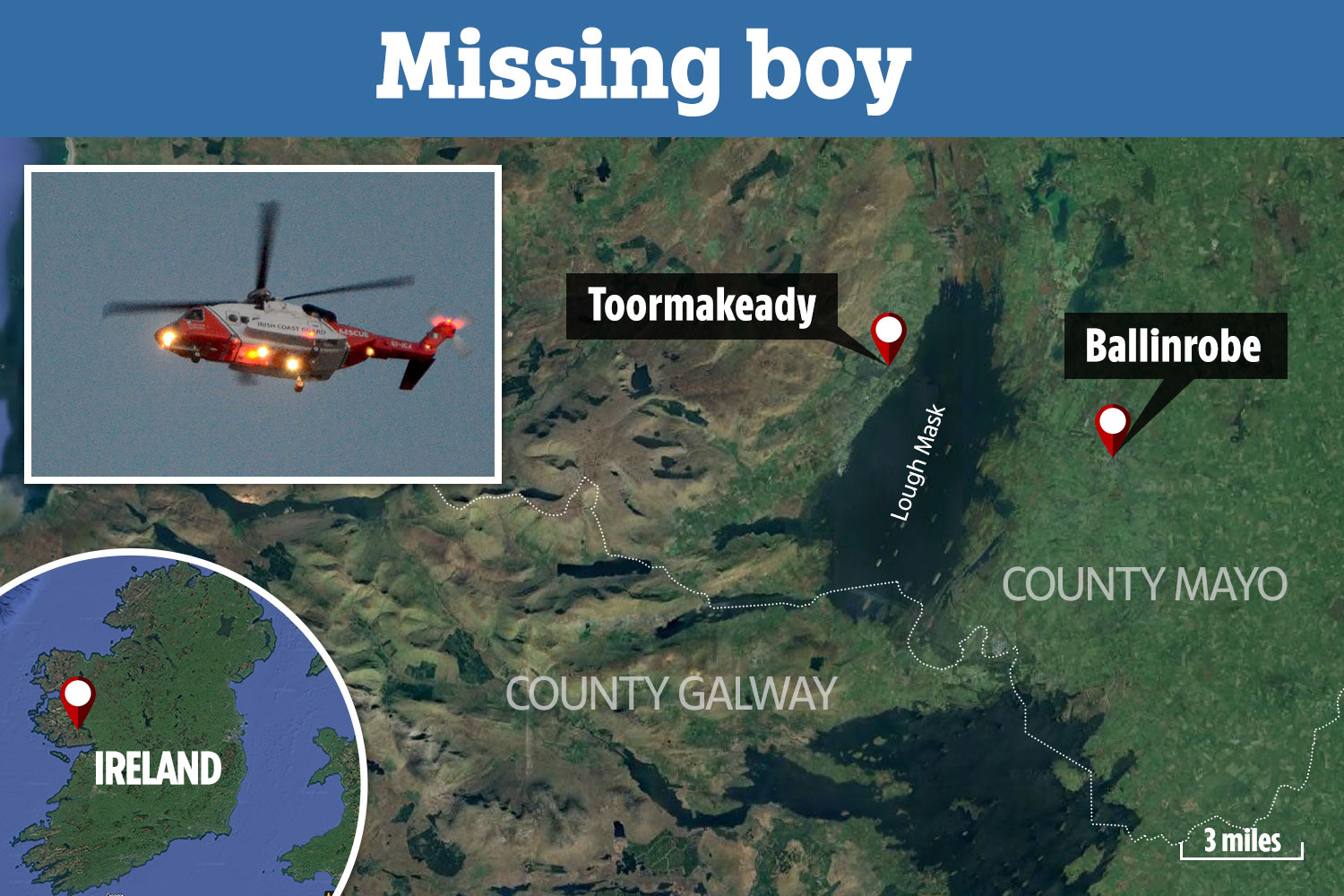 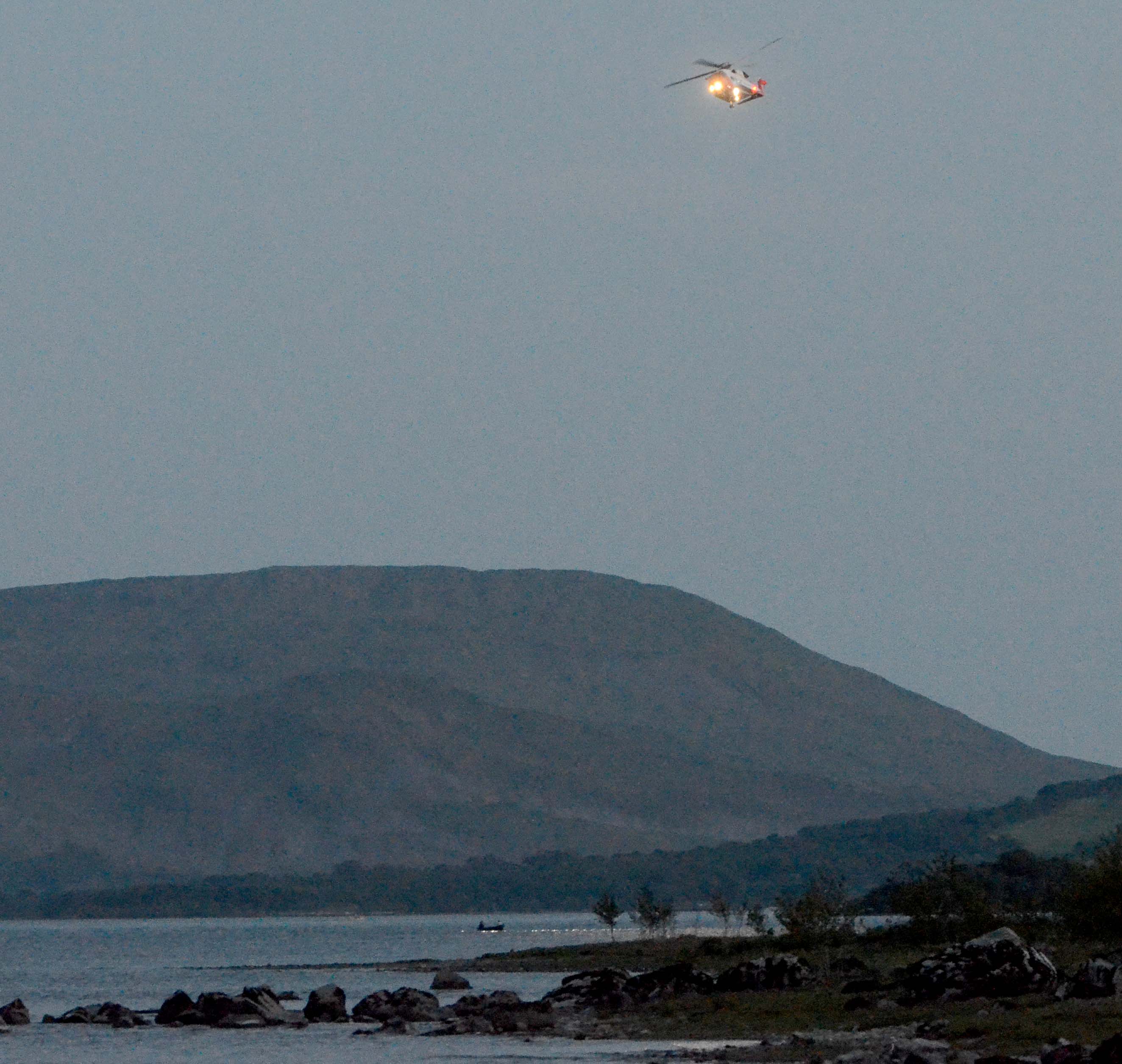 The incident happened near the Toormakeady side of the lough.

Coast Guard helicopter Rescue 118 from Sligo was deployed to the scene.

The Corrib Mask community rescue boat was also involved in the search along with some local divers.

Gardai, Civil Defence units and members of the public were also assisting the efforts to find the boy on Monday night.

The Coast Guard operation was being co-ordinated from Malin Head.

A garda spokesman said: "A search operation involving An Garda Síochána, Coast Guard, Civil Defence, Lough Mask Water Rescue and local divers is underway on Lough Mask near Toormakeady for a young boy who went missing while out on the water this evening.

"The alarm was raised at approximately 6.30 pm and searches are ongoing."