Home » World News » Brazen freeloaders plead poverty to get pram, nappies and milk from charity – then sell them on Facebook – The Sun

Brazen freeloaders plead poverty to get pram, nappies and milk from charity – then sell them on Facebook – The Sun

FREELOADERS pleading poverty during the coronavirus crisis have brazenly helped themselves to handouts – before selling them online for profit.

One charity was "disgusted" to find their generous donations – including milk, baby food, nappies and prams – for sale on Facebook, as millions of vulnerable Brits struggle. 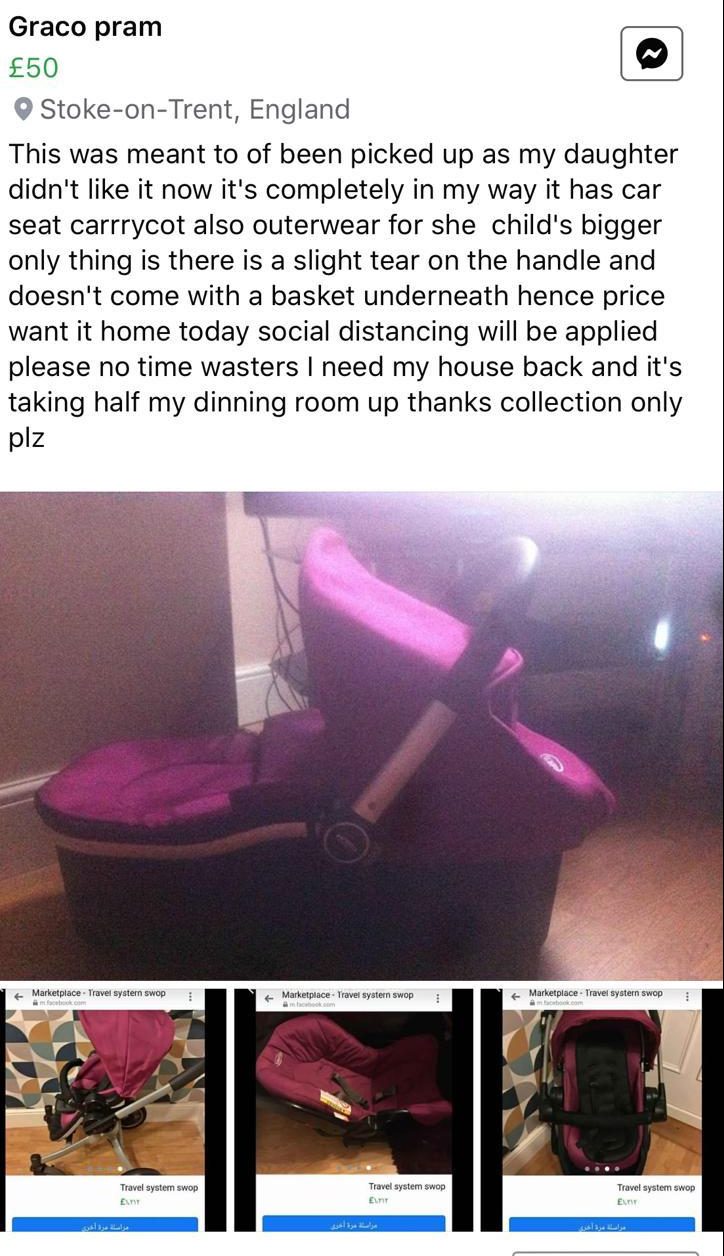 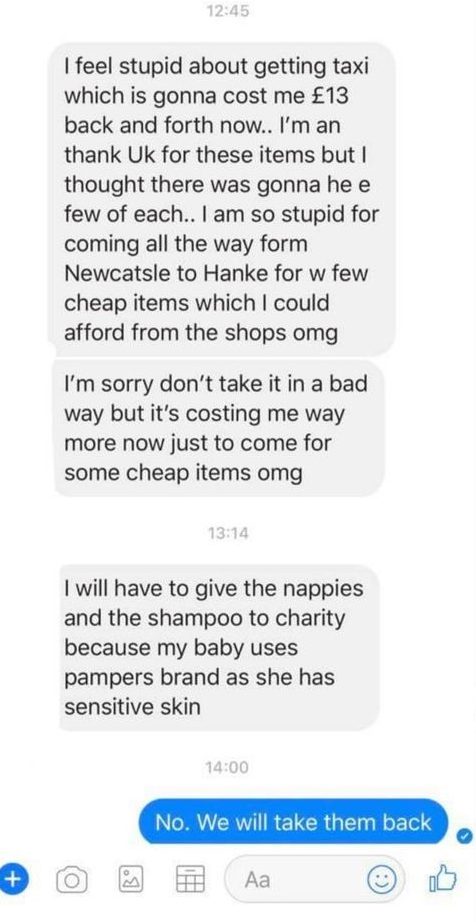 Charities have been set up across the nation to help those in need as desperate Brits battle isolation and unemployment during lockdown.

Millions of pounds have also been raised to help those fighting the bug on the frontline, with hundreds of thousands of volunteers giving up their time to help.

The Nappy Project in Hanley, Stoke-on-Trent, has donated nearly 1,200 essential items to those struggling in the last five weeks alone.

But the charity was forced to warn users after some took advantage of their generosity – including one family seen taking a 50in television delivery when a volunteer arrived with their 'emergency' supplies.

Founder Hayley Jones told StokeonTrentLive: "We had one girl last month who got a taxi from Newcastle and then she was texting us saying she didn't get enough.

"Then a girl had a buggy off us and then put it on sale. This was after she said she had cancer and was a domestic violence victim, and she just put it up for sale on Facebook.

"Another came to us saying she'd got no baby milk so we gave her three tubs and they were spotted on Facebook, she'd put the three tubs up for £20. They were snapped up as it's really expensive, usually £12 a tub.

"We've got bikers going out to families with donations who are supposed to be in desperate need. But one family was taking delivery of a brand new television, right as he got there with our delivery.

"It's throwing it back in the faces of people who have donated. It's disgusting."

Stoke-on-Trent councillor Abi Brown said: "It's really difficult to hear that people receiving donations that they are then selling on. It's hard to understand why people might want to sell them on. It might discourage people from supporting a great scheme like the Nappy Project in the future."

Get Britain's best-selling newspaper delivered to your smartphone or tablet each day – find out more.