A BRITISH squaddie plunged to his death from a seventh-floor balcony after being pepper-sprayed by security guards, a coroner has ruled.

Ryan Lovatt, 25, fell through the netting of his hotel balcony while getting fresh air following the attack at a strip club in Warsaw, Poland earlier that evening. 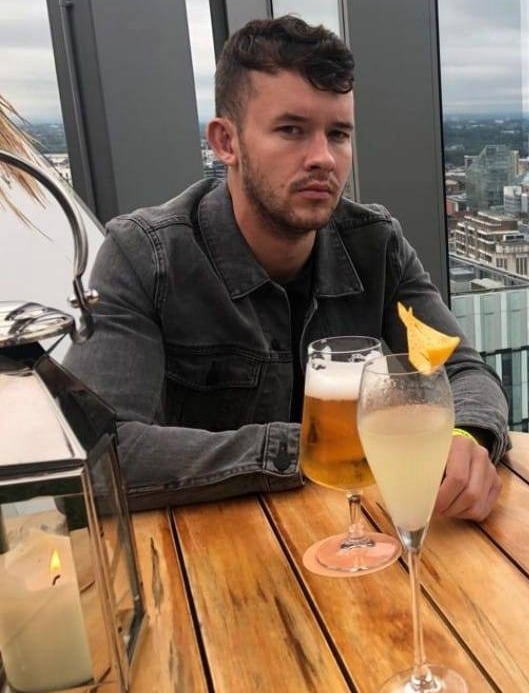 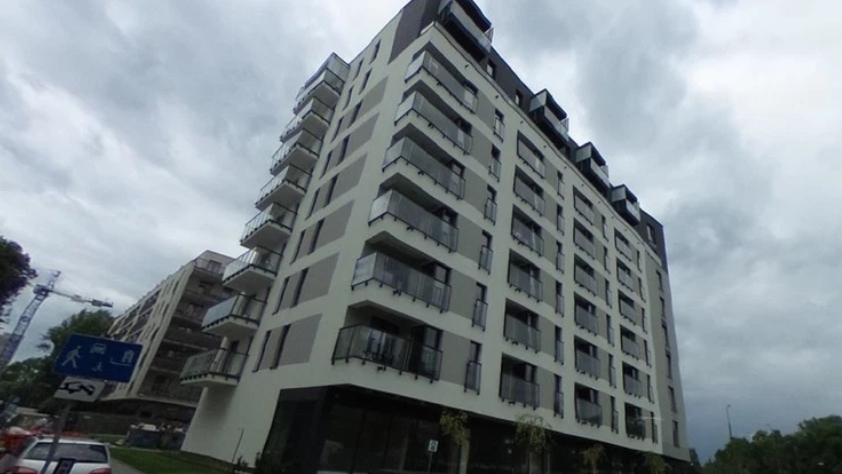 The Corporal had been on an alcohol-driven bender with army lads on July 31 and had attempted to get into a strip club when he was attacked by Polish bouncers.

The soldiers had moved from a cocktail bar and then onto Golden Moon strip club when bouncers struck with an aerosol can.

Lovatt, from East Dunbartonshire, dodged the first attack and was able to make it into the club until security guards found him and sprayed a "powerful" pepper spray into his and a friend's eyes, Oxford Coroners' Court was told.

Staff Sargent Gary Horsburgh told the coroner the repellent had "physically burned our skin" and left everyone "messed up".

Cpl Thomas Jackson, who was with the young Brit at the time of the attack, slammed the club's security standards.

"These bouncers were not your average UK bouncers with licences, they were normal guys outside of the bar.

"They did not show any form of ID, they were dressed in civilian clothes."

The trooper said Lovatt's sight was so impaired he had to help the 25-year-old into a taxi and then into bed.

"It was dark, I guided him into his room, laid Ryan on his bed and he was still holding his eyes," he said.

"We hugged each other and said good night, he thanked me for helping him and that was the last time I saw him." 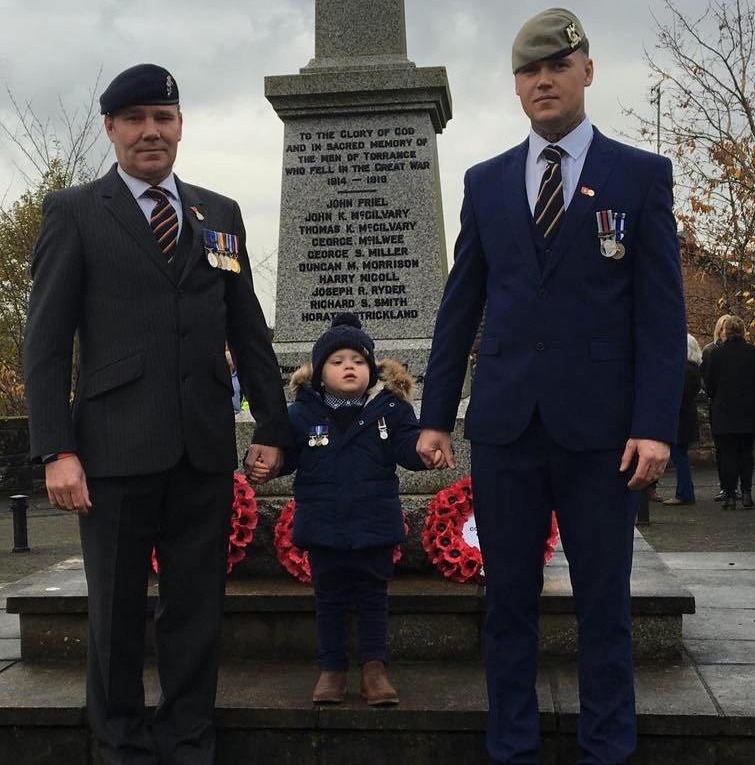 It is understood the Brit ventured on to the balcony around 4.09am on August 1 and lent against it when he fell through some netting and plunged 70ft to his death.

Lovatt had been enjoying an army-organised trip to Warsaw on July 31, 2019.

He had just gained his "Spurs" after completing several gruelling military exercises conducted by American forces.

On Wednesday, pathologist Dr Russell Delaney confirmed the Cpl had died from injuries to his chest, abdomen and pelvis following the fall, where he also fractured his spine, arm, and ribs.

Senior coroner Darren Salter said the army should have had a "sharp watch" – a person who remains sober to guide the group – on watch that night.

"Reality speaking, the danger or likelihood when groups are off base on a trip that one might very well see is alcohol being consumed above the level being put in a policy.

"What's really important therefore someone is given the responsibility of being sober and keeping an eye on things and keeping everyone together."

In his concluding remarks, Salter said: “This is in essence likely to be a case involving an accidental fall in the context of intoxication and also the effects of pepper spray on Ryan Lovatt.

“To add to that, he was unfamiliar with the room and the balcony layout, this being his first night at the hotel."

Lovatt's parents say they feel "let down" by British forces.

In a statement, the family said: “The day Ryan died our lives changed forever.

“Ryan excelled as a member of the British Armed Forces, he chose to follow in his father’s footsteps and join the Royal Electrical and Mechanical Engineers.

“Ryan was a born soldier and had so much promise.

“Ryan had a gift in that he brought a smile to everyone who had the pleasure of his company.

“Ryan's avoidable death has left emptiness not only with his family but to everyone who knew him."

During the post-mortem examination, the pathologist found Ryan had drunk three times the drink-drive limit.