Home » World News » Can gay men give blood in the UK? British law on LGBT people giving blood – and how laws differ around the world

Can gay men give blood in the UK? British law on LGBT people giving blood – and how laws differ around the world

NEW rules have come into place today so that more gay and bisexual men can donate blood.

In a major milestone, the government has now moved to an individualised risk assessment for people who want to give blood. 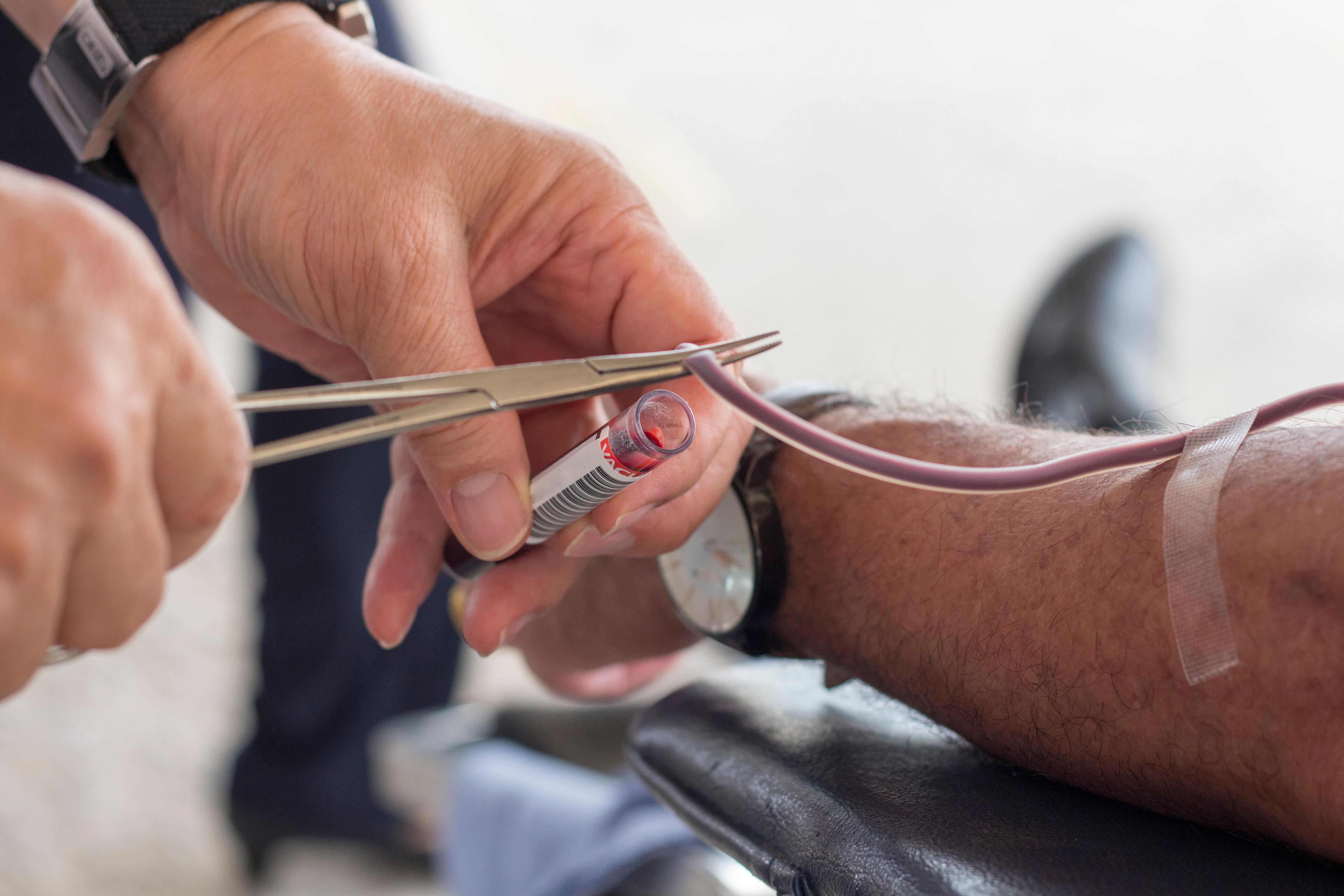 Can gay men give blood in the UK?

NHS Blood and Transplant said that men will no longer be asked if they are a man who has had sex with another man, when being screened for donation.

Instead, those wishing to donate will be asked if they have had sex and about their recent sexual behaviours.

Until today men who have sex with men had to wait three months before donating.

Why is there a 3-month wait after sex?

The wait is to reduce the risk of any very recently acquired infections not being detected on screening and further tests. 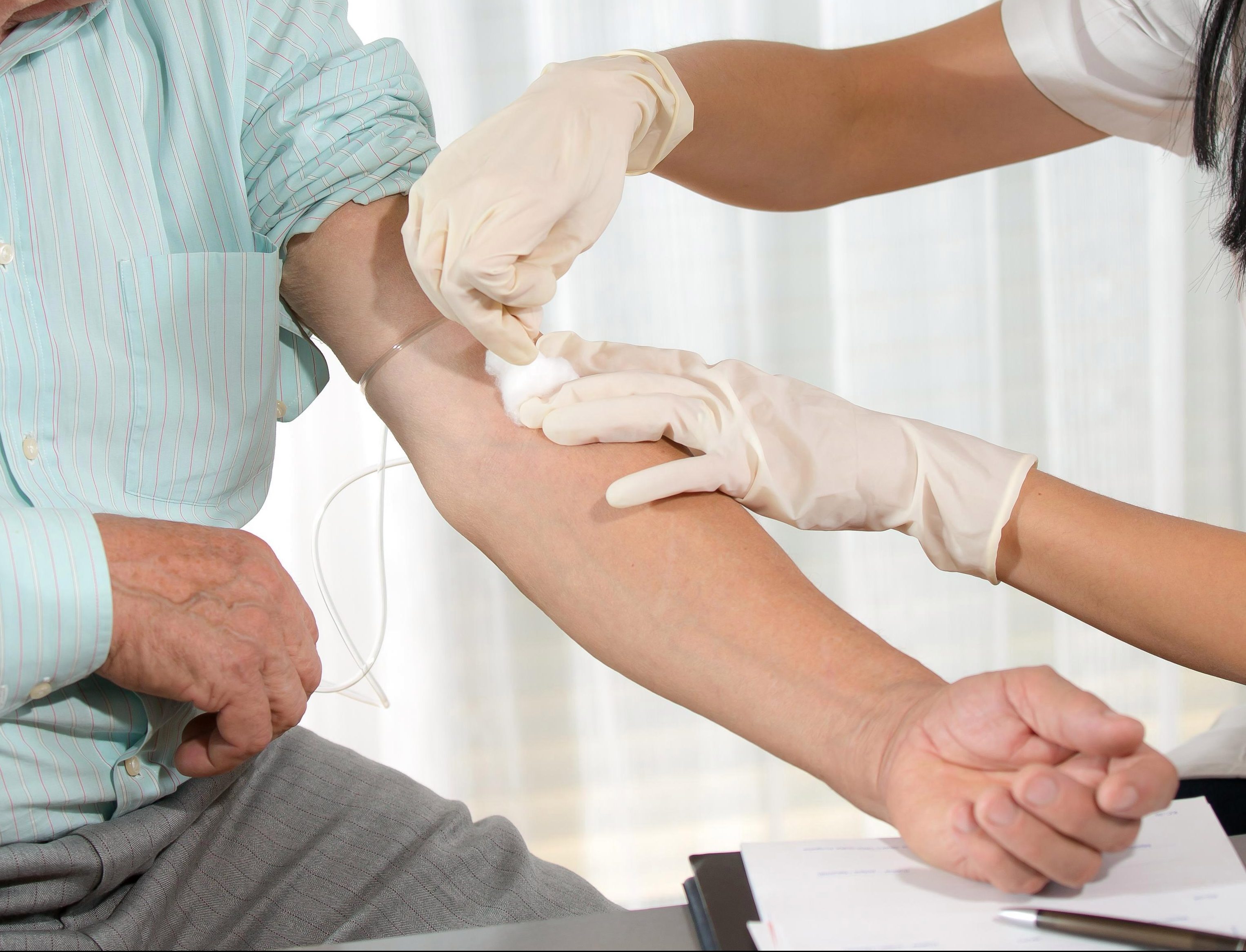 What are the rules for donating blood?

Most people are eligible to give blood.

You can donate if you are:

Men can give blood every 12 weeks, while women can donate every 16 weeks.

This is because it takes several weeks for all the red blood cells to be replaced in the body.

When you go to donate blood, just under a pint – around 470ml – will be taken at a time.

Your body will replace any lost fluid in a short period of time.

You will be provided with 500ml of fluid before you donate, and drinking this over around five minutes is said to help with your well-being.

The entire process takes about one hour and 15 minutes.

The actual donation of a pint of whole blood unit takes eight to 10 minutes.