Candle sales soar with wholesalers warning their stocks are depleting

Like a moth to flame! Candle sales soar with wholesalers warning panic buyers are depleting their stocks as fears persist over ‘three-hour blackouts’ this winter

Britons worried about the National’s Grid’s warnings of blackouts are stockpiling candles to see them through winter, it has been revealed.

Already, shoppers have begun hoarding wax lights amid fears that three-hours power cuts are on the horizon.

But candle suppliers have revealed their stocks are running low due to higher manufacturing costs, The Daily Star reports.

Elsewhere, coal and firewood sales are also said to be on the rise.

Christopher Kenneally, a candle wholesaler, said: ‘All week has been slightly up – but today is about 50 per cent up compared to normal. 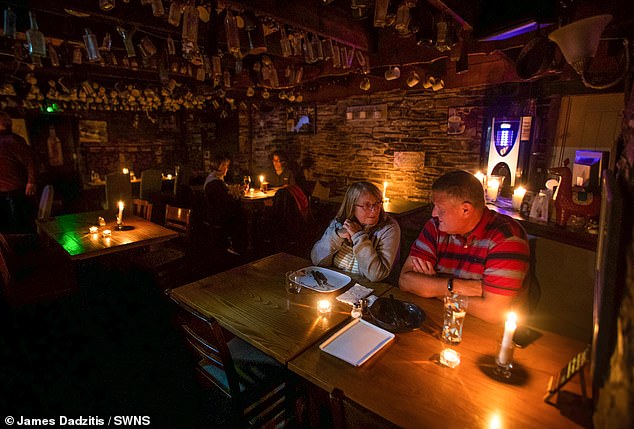 Britons worried about the National’s Grid’s warnings of blackouts are stockpiling candles to see them through winter, it has been revealed (stock image) 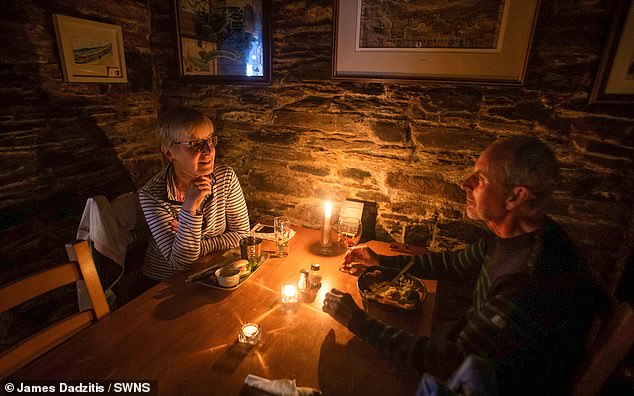 Already, shoppers have begun hoarding wax lights amid fears that three-hours power cuts are on the horizon (stock image)

‘And I think that’s mainly to do with the news about power cuts. I do think people are stockpiling candles.

‘As soon as somebody mentions power cuts, candles do crzy for a couple of weeks. It’s like the toilet paper situation with Covid.’

Mr Kenneally runs Candles UK based in Essex and says supplies were already reduced despite low sales throughout the year.

Last night, the firm’s website was sold out of most of its bulk packages of candles.

Britain faces blackouts this winter, the National Grid warned on Wednesday, if Russia shuts off gas supplies to Europe and a cold winter hits, as it proposed a new scheme to pay consumers to run their washing machines or charge their electric cars away from peak hours.

They would be the first planned blackouts in decades if power plants cannot get enough gas to keep running, the body that oversees Britain’s electricity grid has said. 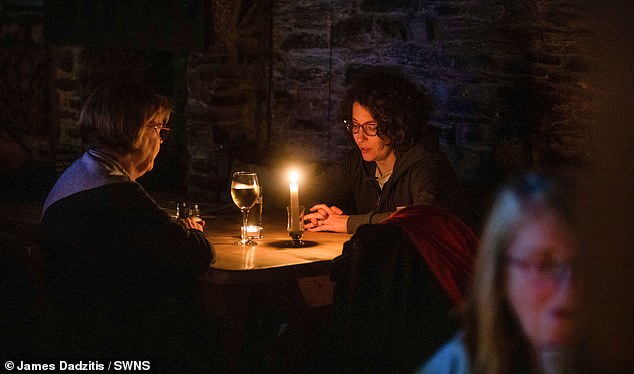 It is not the first time that the prospect of blackouts has been raised by the energy giant. But this year’s warning carries far more urgency as Vladimir Putin keeps the pressure on gas supplies to Europe amid his faltering war in Ukraine.

Prime Minister Liz Truss is urging European leaders at a summit in Prague to help ‘keep the lights on’ as the standoff with Russia sparks fears of shortages in the coming months.

The PM is calling on groups to agree that gas and electricity connectors between countries must be kept open this winter.

System operators have warned that shortages of gas, which generated 40 per cent of UK electricity last year, could mean planned three-hour blackouts in some areas to protect supplies for heating homes and buildings.

Brits are facing a cost of living crisis as the Government pledged £150billion to keep energy bills capped at £2,500 this winter, while many businesses say they face extinction without further help.