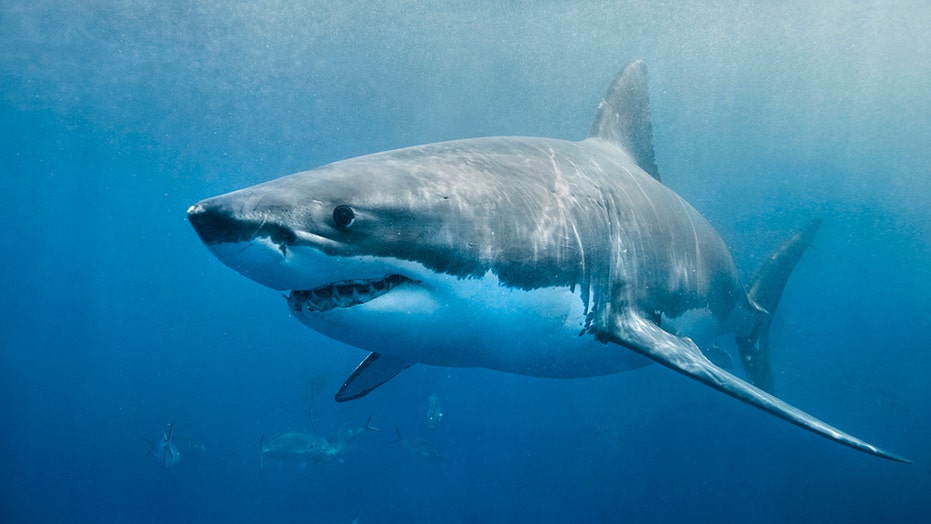 It started out as a calm Cape Cod beach day toward the end of the summer – then a great white shark appeared frighteningly near the shore in front of beachgoers in Provincetown this Labor Day Weekend.

Tamzen McKenzie, who posted several photos videos of the carnivorous visitor to Facebook, said it appeared to be between 12 and 14 feet long and swam within 10 feet of the shore at Race Point Beach.

The videos show the shark’s top fin above the waterline as it patrols back and forth just off the beach, with a pair of small boats a few dozen feet further away.

No one was hurt, and the shark swam off after about 10 minutes, McKenzie said. Beachgoers and a local group of seals eventually ventured back into the water.

The area has no lifeguards or cellphone service, according to the Boston-based WBT-TV.

But beachgoers did pick up on a telltale warning sign.

“Often the seals hang by the shore, but today was different, McKenzie wrote in a Facebook post along with several photos and videos of the shark. 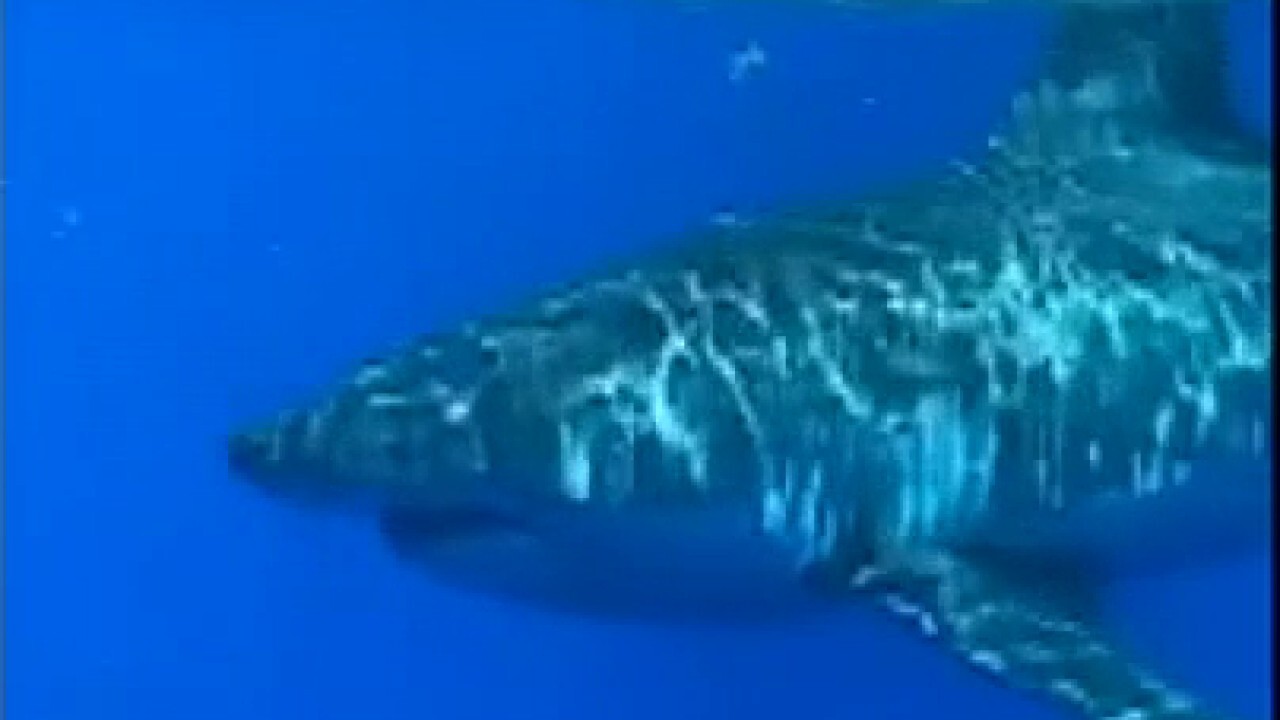 One of her friends remarked that the seals weren’t moving “because there’s a shark out there.”

Seals huddled up out of the water can be a sign that sharks are in the area, according to experts. They advise avoiding swimming under such circumstances because predators could be lurking beneath the water waiting to snatch a meal should the seals venture back in.

Sure enough, when a group of kayakers and fishermen entered the water a while later, the shark appeared, according to McKenzie.

In the first week of August, police closed the nearby Newcomb Hollow Beach because two great whites had been spotted swimming near the shore.

And earlier this summer, Maine’s first shark-related fatality may have occurred because a great white swimming off Baily Island mistook the victim, 63-year-old former fashion executive Julie Dimperio Holowach, for a seal, authorities said at the time.

Great white sharks on the Atlantic coast spend their time mostly in coastal and offshore waters along the continental shelf and around islands between Newfoundland and Florida, according to the National Oceanic and Atmospheric Administration. They can grow to as large as 21 feet.