Carer wins £3,000 after colleagues branded her a 'sl*t' over modelling pics

Claire Wallace, 48, did modelling in her spare time while working 12hr shifts in a care home. 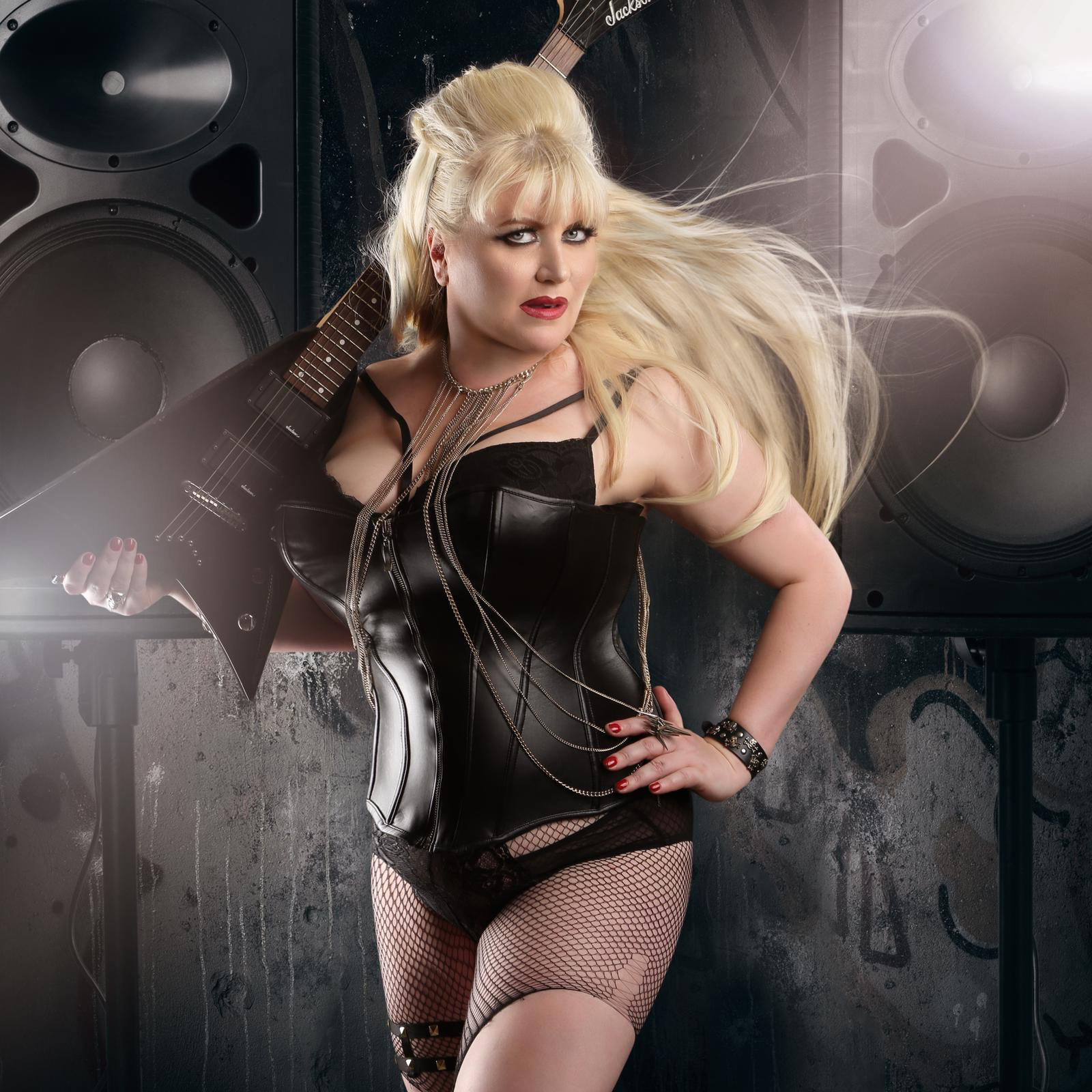 Colleagues saw her pics for a magazine posing in a black leather basque and fishnet stockings.

They compared her to a go go dancer and hinted she was a prostitute, an employment tribunal heard.

Claire was left in tears.

But an internal probe at the home in Hexha, Northumberland, cleared the workers and she was later sacked after a row with bosses.

The tribunal ruled she was harassed and awarded compensation.