Cats may have been domesticated to control the spread of mice

Tom and Jerry have been at it for millennia! First domestic cats appeared in Europe almost 10,000 years ago as mice spread across the continent, study reveals

Europe’s first domestic cats appeared around the same time as mice spread all over the continent, a study shows.

The study said that humans’ domestication of cats in Europe may have been to try and control the spread of mice to protect grain and food stocks.

It looked at eight countries, including Britain, and found that human society has facilitated the spread of the mouse over the last 20,000 years.

The house mouse is widespread throughout the world today, making it the most invasive rodent species. 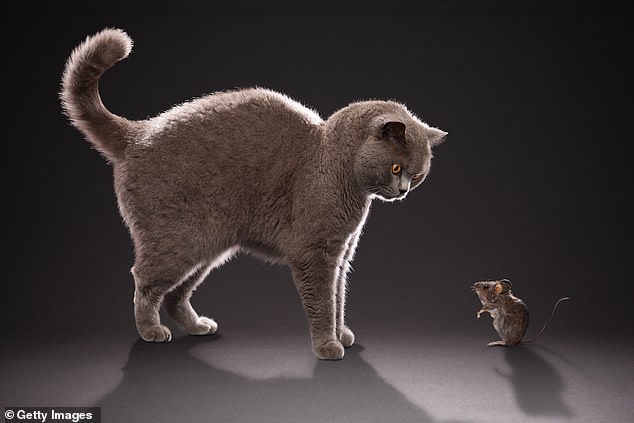 The team found that hunter-gatherers in the Eastern Mediterranean region of Western Asia kept a a ‘commensalism’ relationship with mice where they were happy for mice to prosper without getting anything in return.

Commensalism is a long-term relationship from which one of the species benefits  but the other species is neither benefitted or harmed. 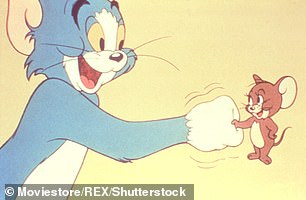 Pictured: Stock photo of the cartoon Tom and Jerry

The more urban Europe became and more it became involved in trade the more mice were able to survive which may have been why humans kept cats around.

French National Centre for Scientific Research study leader Dr Thomas Cucchi said that although people think of rats as invasive rodents mice have been much more successful at it.

Domestic cats have been chasing mice around the world for tens of thousands of years making both of them just as present as each other in almost every human society.