Cheese on toast is Britain's favourite snack by the nation

Stuck at home, we’re said to be snacking twice as much as before lockdown.

Now we know which is the nation’s favourite go-to light bite – cheese on toast. 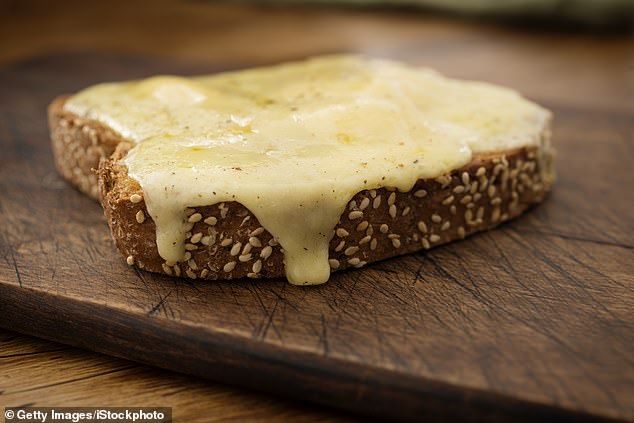 Cheese on toast has been named as Britain’s favourite snack, according to a poll by cash savings sercice Raisin.co.uk, with 2,000 Britons placing in first place after gaining 22 per cent of the overall vote 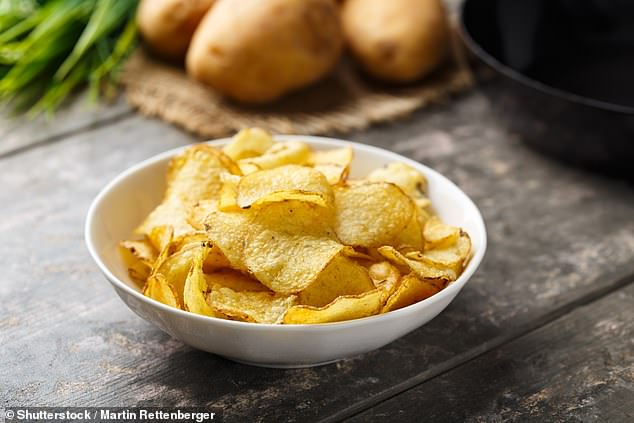 Cheese and onion crisps were voted in second place, missing out on the top spot by just 1 per cent of the vote.

It topped a list of 15 of the country’s top snacks.

Cheese and onion crisps was second on 21 per cent – with a bacon sarnie in third spot with 19 per cent, the poll by cash savings service Raisin.co.uk revealed. 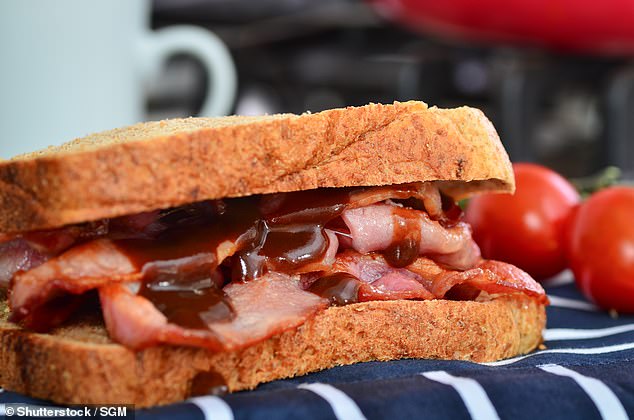 The bacon sandwich, also known as a bacon sarnie, was voted in third place with 19 per cent of the overall vote