Home » China's child policy explained: How many children are they allowed to have?

China's child policy explained: How many children are they allowed to have?

CHINA'S infamous child policy has existed for decades as a means to control the population.

Here we explain what the policy is and how it’s changed since its inception. 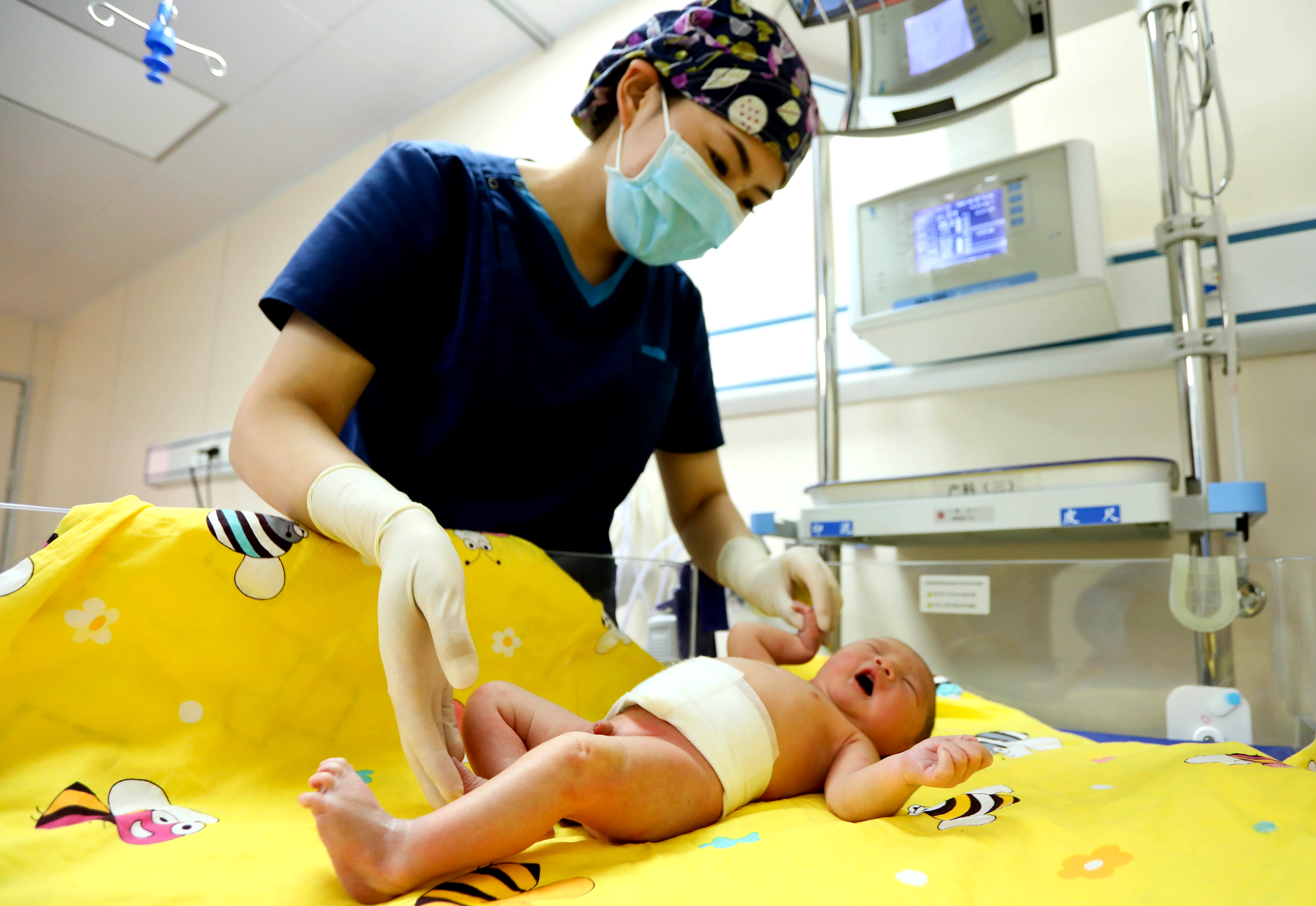 When it was first introduced in 1950, it was a “recommendation,” but soon evolved into the one child policy that was phased in between 1978 and 1980.

It was only formally phased out again in 2015 when the government changed their policy to allow families to have two children.

Why was the family planning policy implemented in China?

The government viewed this growth as being too rapid, so they introduced a one child policy that they believed would stem the birth rate.

Those who didn’t faced strong punishment, most notably including a number of forced abortions and infanticides across the country. 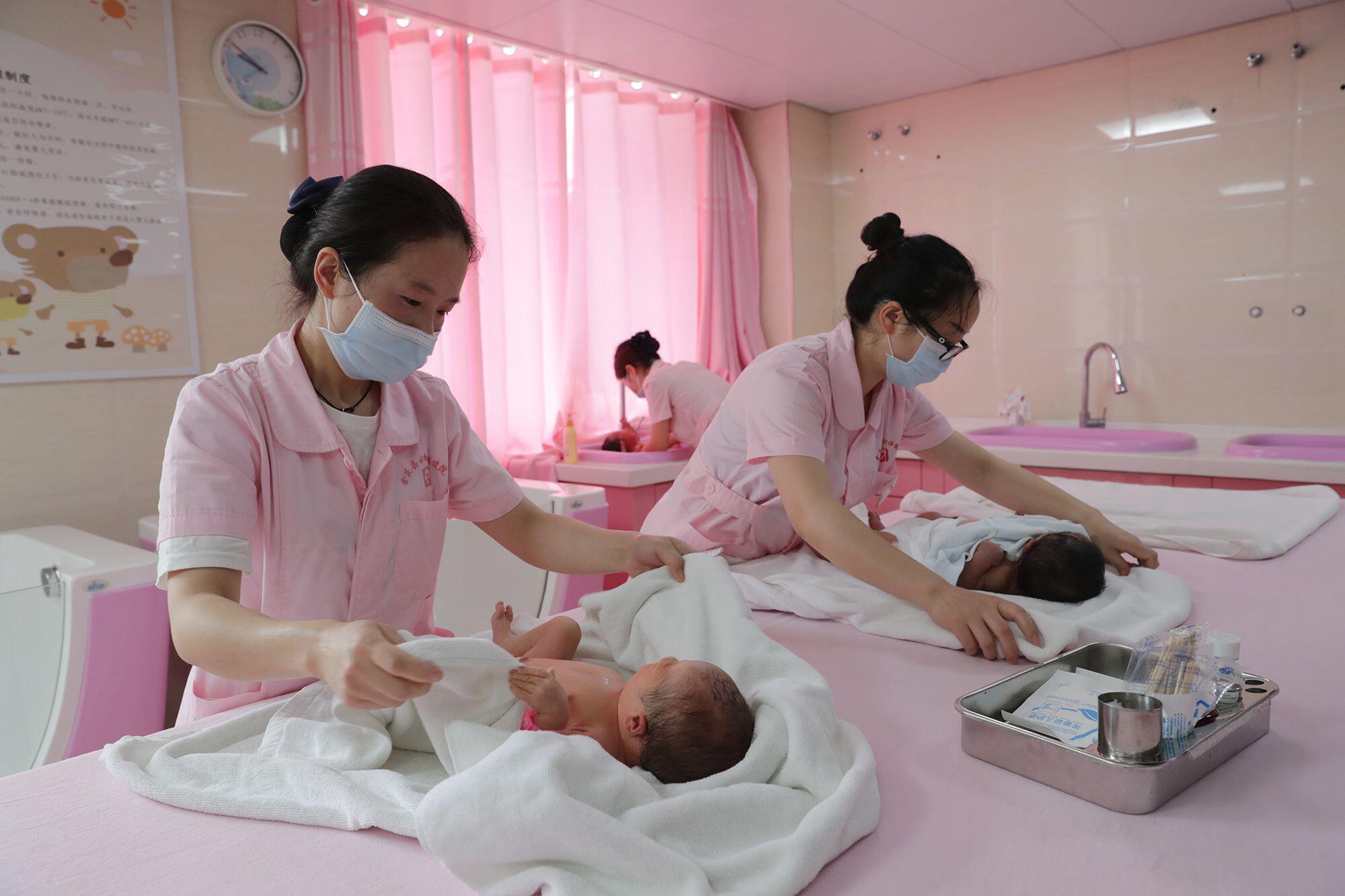 During the years of the policy, second children would not be registered in the household system unless a hefty fine was paid with some exceptions to this rule.

According to China’s last population census, in 2010, there were 13 million unregistered citizens, almost one percent of the country’s total population.

“Most of them are children born outside the country’s one-child policy,” said Jiantang Ma, the then head of China’s National Bureau of Statistics who conducted the census.

A 2015 study by the Academy of Macroeconomic Research at the National Development and Reform Commission found nearly half of China’s unregistered citizens were illiterate or lacked formal education.

Births out of marriage are also considered a violation of China’s strict family planning rules and unmarried couples had to pay a fine to register their newborn.

Furthermore, with males traditionally viewed as preferable, the country’s overall sex ration became skewed with roughly between 3 and 4 percent more males than females. 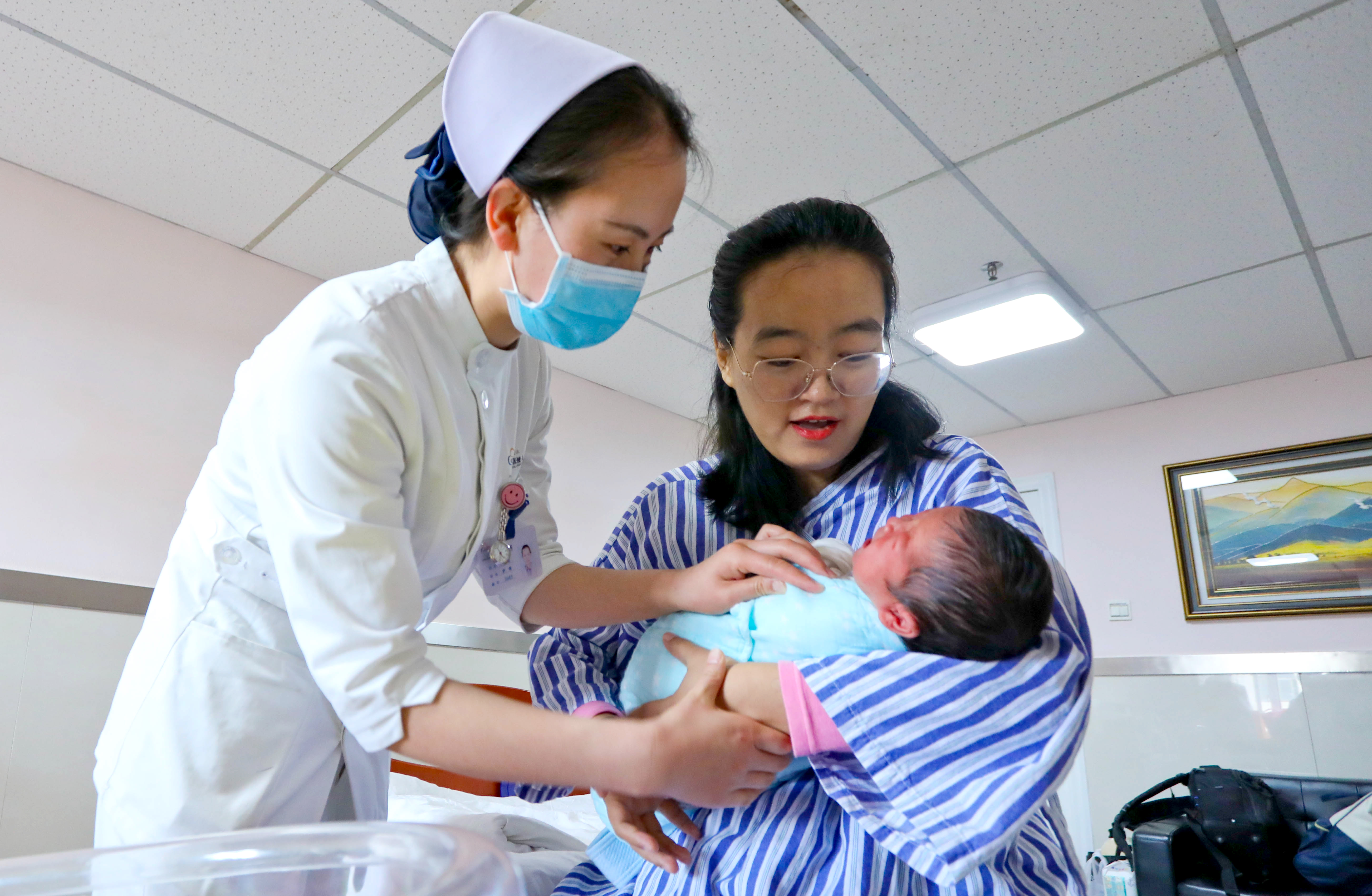 How many children are you allowed to have in China?

Following a change of policy in 2021, Chinese families are allowed to have three children.

According to state media, the move was approved by President Xi Jinping following concerns about the country's slow growing population, which had not improved since the child limit was upped to two in 2016.

"To further optimise the birth policy, (China) will implement a one-married-couple-can-have-three-children policy," state news agency Xinhua said in a report on the meeting.

The change will involve "supportive measures, which will be conducive to improving our country's population structure, fulfilling the country's strategy of actively coping with an ageing population and maintaining the advantage, endowment of human resources", the report says.

It did not specify the support measures. 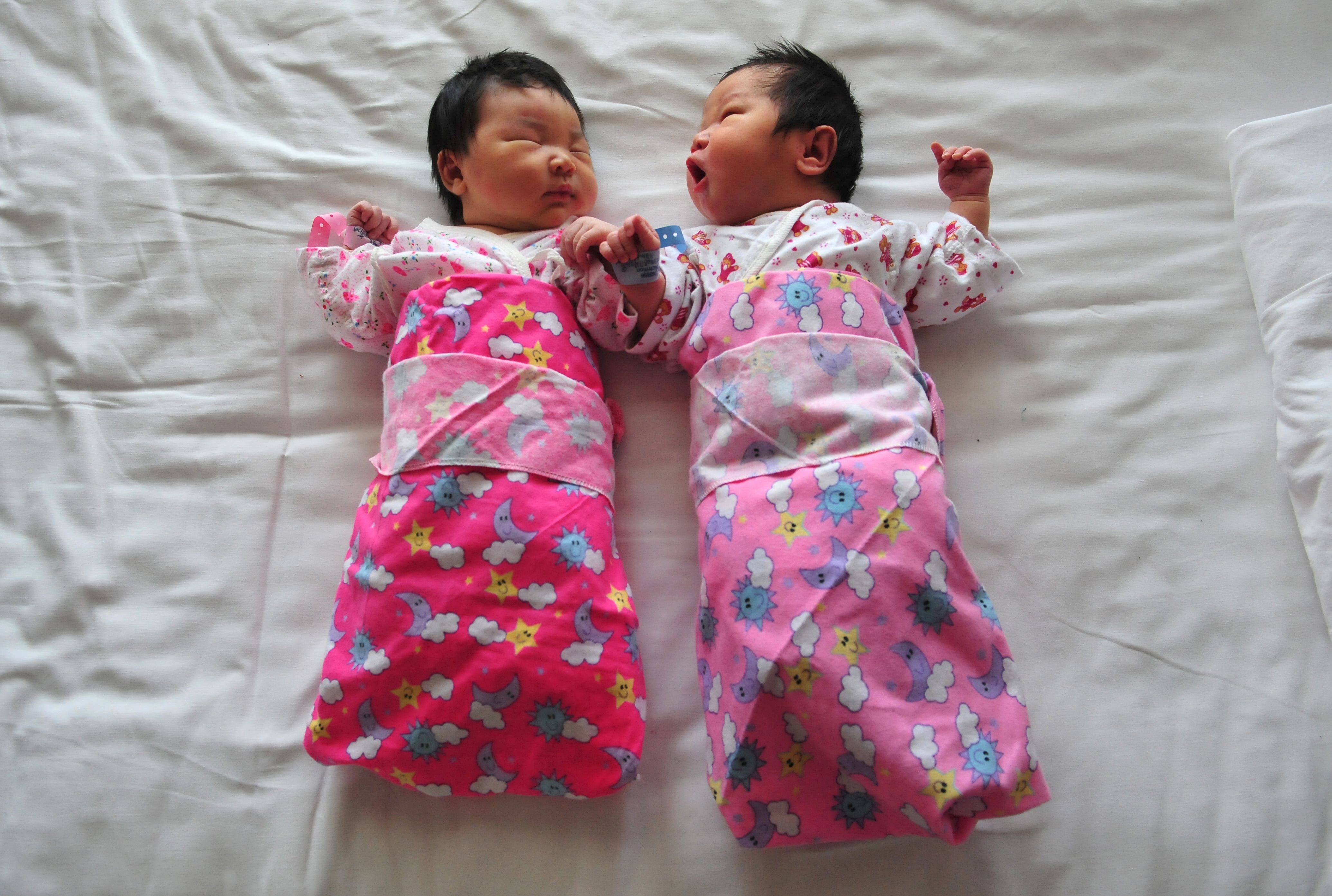