CHINA's ambassador to the UK has claimed his country is a "victim" of the coronavirus pandemic – and denied claims of a cover-up.

Liu Xiaoming insisted the outbreak was not China's fault and promised a "transparent" inquiry into the origin – although "not yet". 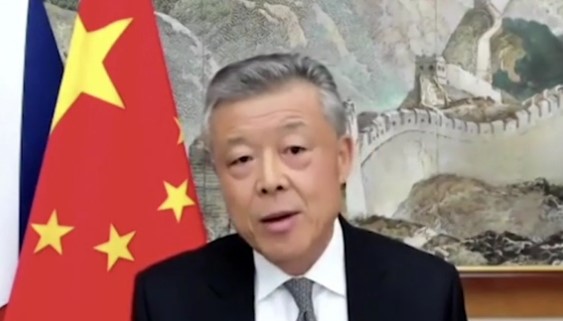 The envoy also hit back at Donald Trump after his fierce criticism of Beijing and denied the FBI's claim that Chinese hackers targeted US medical institutions researching vaccines.

Mr Liu claimed China had been a victim of a disinformation campaign since the beginning of the crisis.

He told Sky News: "You can't have this campaign of stigmatising, disinformation and smear against China, as some American politicians are doing."

He added: "It is not OK to say the virus originated in China, it is a matter of science.

"It is up to the scientists not for you, me or politicians.

"You can't blame China. China is a victim, China is not a culprit of this virus.

"It is not a man-made virus, it is natural in origin so we have to adopt a scientific approach."

Mr Liu also claimed China would welcome an investigation into the outbreak in Wuhan, provided it was not "politically motivated".

"We welcome an international independent review but it has to be organised by the WHO. It should be international."

Asked if Beijing would give access to international scientists, the diplomat said: "Yes of course at an appropriate time, but not now." 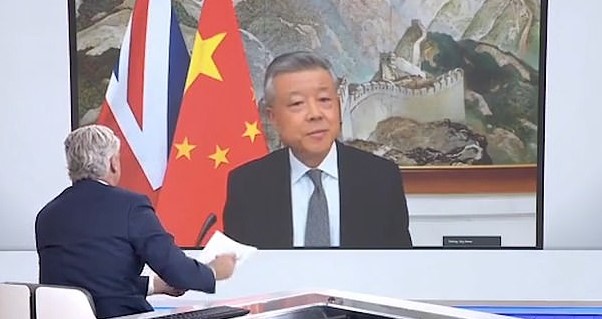 Sky's Mark Austin asked if he would admit the world is less trusting of China because of its handling of coronavirus.

The top diplomat hit back: "There is not any cover-up up at all.

"We shared information with the WHO and the world without delay and we notified the United States from the very beginning on January 13."

President Trump has repeatedly accused China and the World Health Organisation of hiding information in the early days of the outbreak.

He also claims to have information the disease leaked from a laboratory in Wuhan that was conducting research into coronaviruses in bats.

Beijing has dismissed the claims as smears.

Last week reports claimed President Xi Jinping personally asked the WHO to hold back information on coronavirus and delay warning the world.

And a state-controlled Chinese newspaper slammed Boris Johnson's handling of the crisis as "a mess".

More than 33,000 people have now died from Covid-19 in the UK, the second highest figure after the US.

China's official death toll is only 4,633, but many believe that is a fraction of the true total. 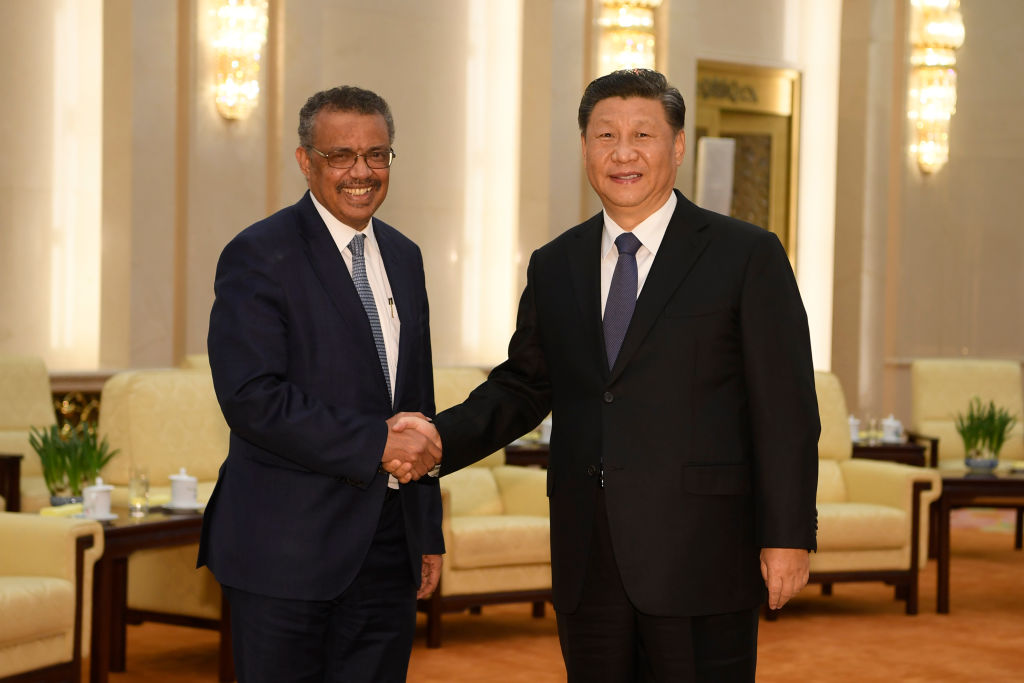