Wellington: The Australian terrorist who killed 51 people in the attack on two Christchurch mosques is appealing his conviction and sentence.

Brenton Tarrant was sentenced to life without parole after he pleaded guilty to 51 counts of murder, 40 counts of attempted murder and a terrorism charge. 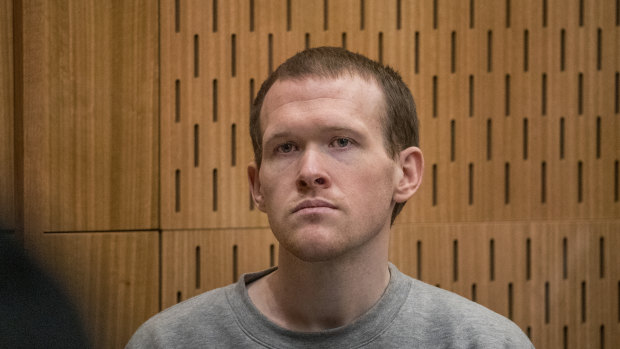 Brenton Tarrant previously told his lawyer his admissions were made under duress. Credit:Getty Images

The New Zealand Court of Appeal has confirmed he filed an appeal against his conviction and sentence for the March 15, 2019 attack.

No hearing has been set at this stage.

The gunman carried out New Zealand’s worst ever terrorist attack, killing 43 people at Al Noor Mosque, and a further seven at Linwood Islamic Centre during Friday prayers. The shooting was streamed live online and shared thousands of times.

The attack led to major gun reforms in New Zealand, and prompted the Christchurch Call, an initiative to eliminate extremist content online.

It is still unclear whether the appeal process will bring a temporary halt to the coronial inquiry into the events of March 15, 2019.

Coroner Brigitte Windley earlier launched a coronial inquiry into the attack, with the first phase of the inquest hearing scheduled to take place from May 15 to June 9 at the Christchurch law courts.

The inquiry will consider aspects such as whether the terrorist gunman acted alone on the day of the attack, and if any of the deceased could have possibly survived.

A spokesperson for the Ministry of Justice said the coroner will now consider the impact of the gunman’s appeal on the coronial inquiry.