Home » World News » Christopher Meloni Likes to 'Work Out Naked' at His Home Gym: 'And I Don't Black Out the Window'

Christopher Meloni Likes to 'Work Out Naked' at His Home Gym: 'And I Don't Black Out the Window' 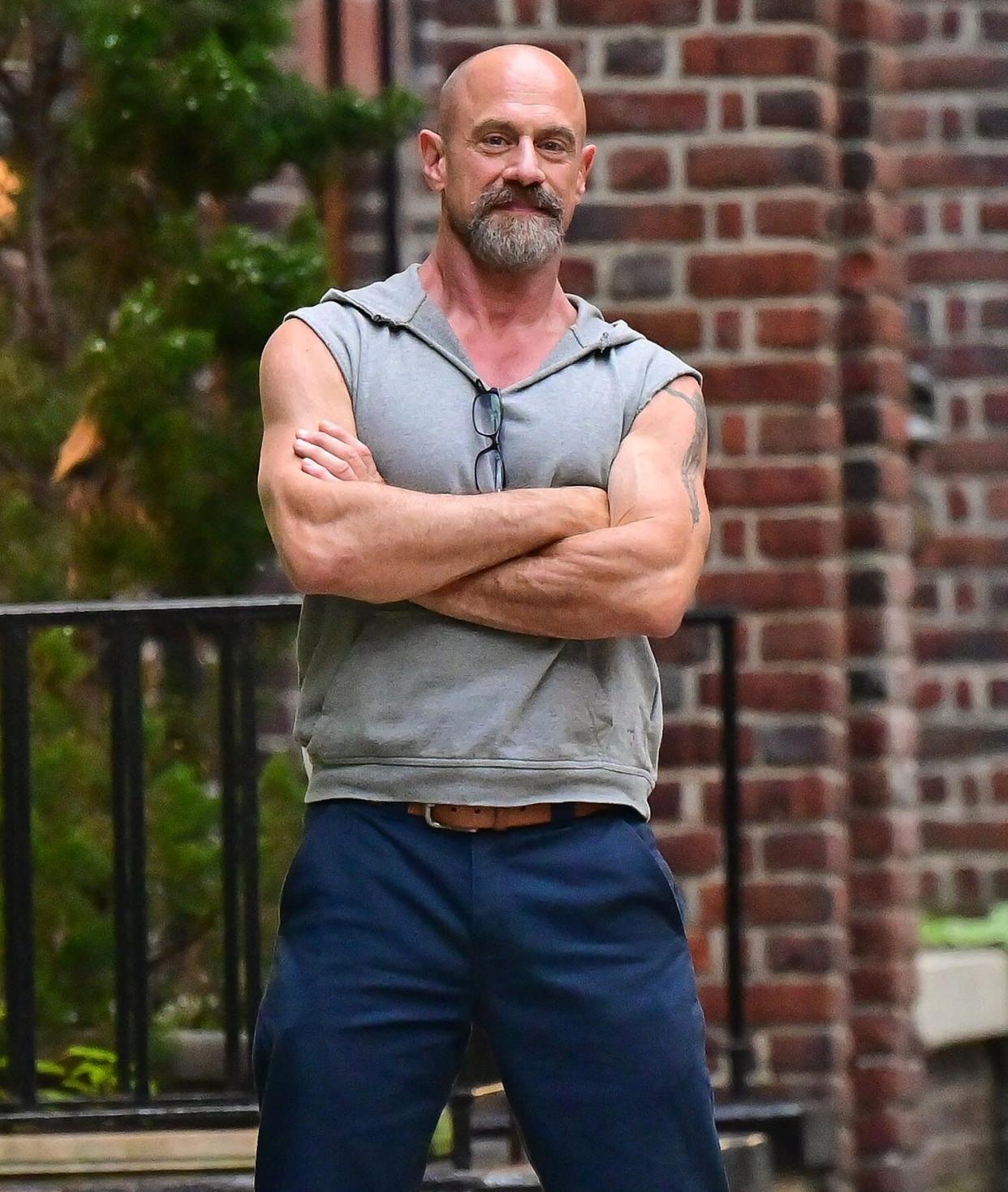 Christopher Meloni hates it when people work out shirtless at public gyms — but when it comes to his home gym, the rules don’t apply.

“I work out naked. It’s my gym,” he said at the 2022 NBCUniversal Upfronts in New York City on Monday, explaining that there he “can do whatever I want.”

Meloni says that he’ll work out with his wife, Sherman, but he prefers to have that time to himself.

“We’ll hit the gym, but you know, I’m not to be spoken to,” he jokes. “It’s like interrupting a monk when he’s in the middle of his monk-ing.”

Adding that he’s “very serious” in the gym, Meloni says that he’s the type to wear the big headphones to block out any outside noise, and would rather be at his trainer’s gym rather than a group one, where he’ll just get frustrated with the other exericisers and their bad habits.

Meloni says that he’ll start putting the weights away for other people “the whole time.”

“I’m like, you’re outta your f—ing mind,” he says, and sometimes calls those people out.

RELATED VIDEO: Mariska Hargitay and Christopher Meloni on Their Long-Standing Friendship: ‘We Have Each Other’s Back’

The Wet Hot American Summer star’s physique has been a hot topic the past year after social media went crazy over a photo of his perfectly rounded butt. Meloni joked to Men’s Health in September that his “ass” is having a cultural moment.

To keep that butt (and the rest of his body) in shape, Meloni will spend 80 minutes doing box jumps, pullups and a move he calls “the saw” — all of which he considers a light workout.

But to Meloni, exercising is “therapy, church, meditation, and a kind of personal reengagement where the brain and the body get to talk to one another.”