THE safe recovery of four-year-old Cleo Smith after her 18-day abduction is a rarity among missing persons cases.

Cleo is part of a small group of children who managed to escape from their kidnappers with their lives. 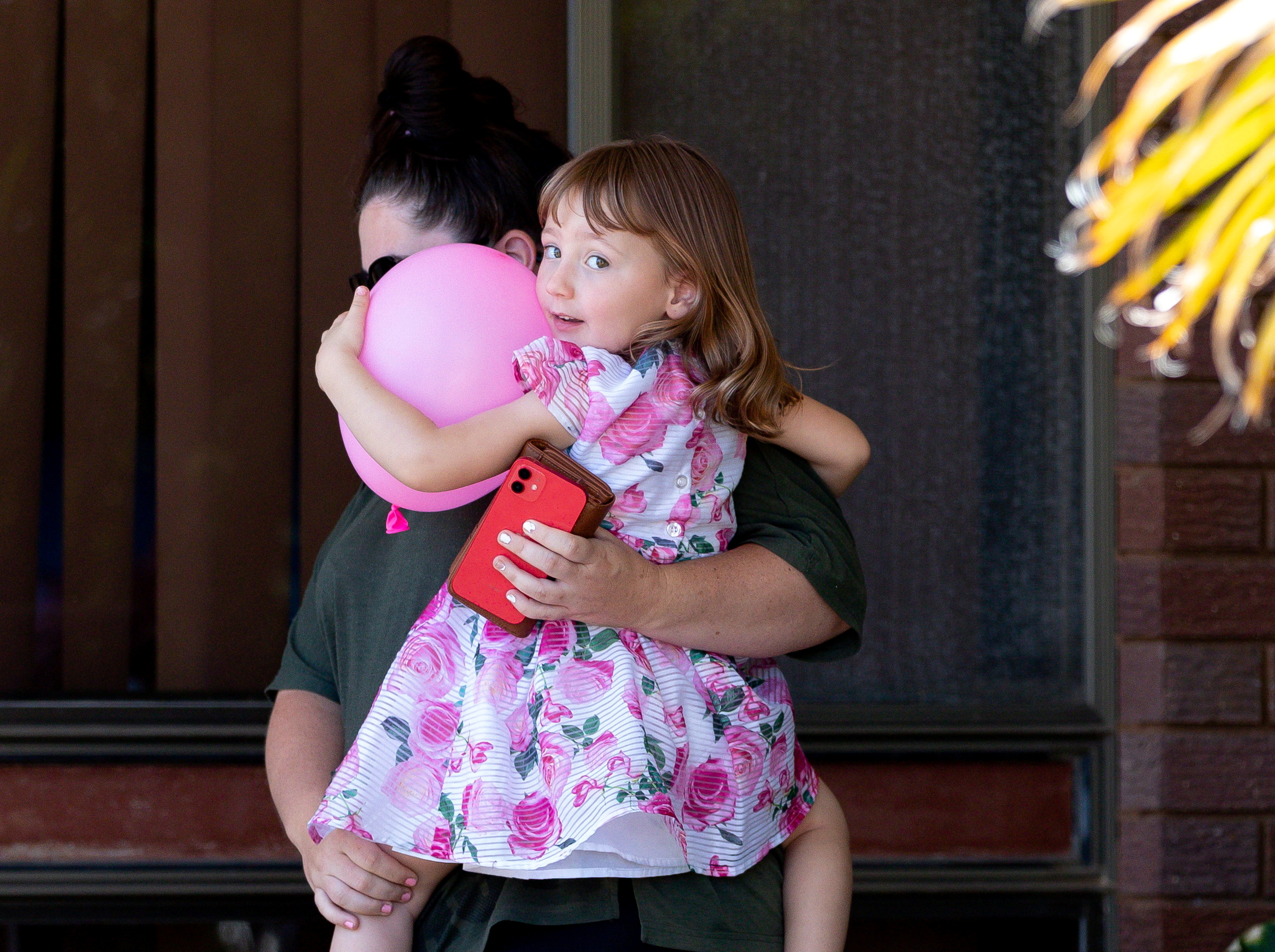 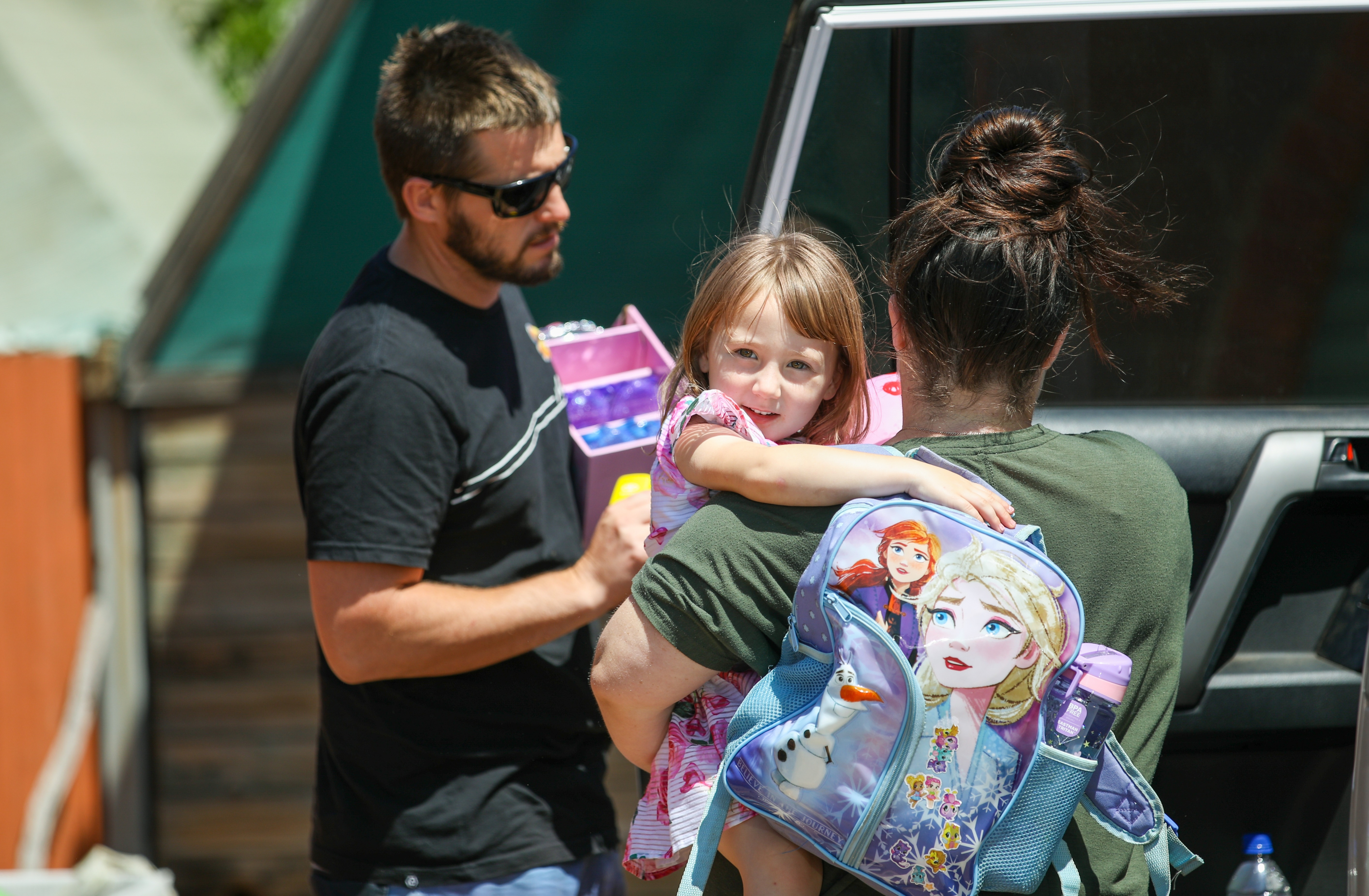 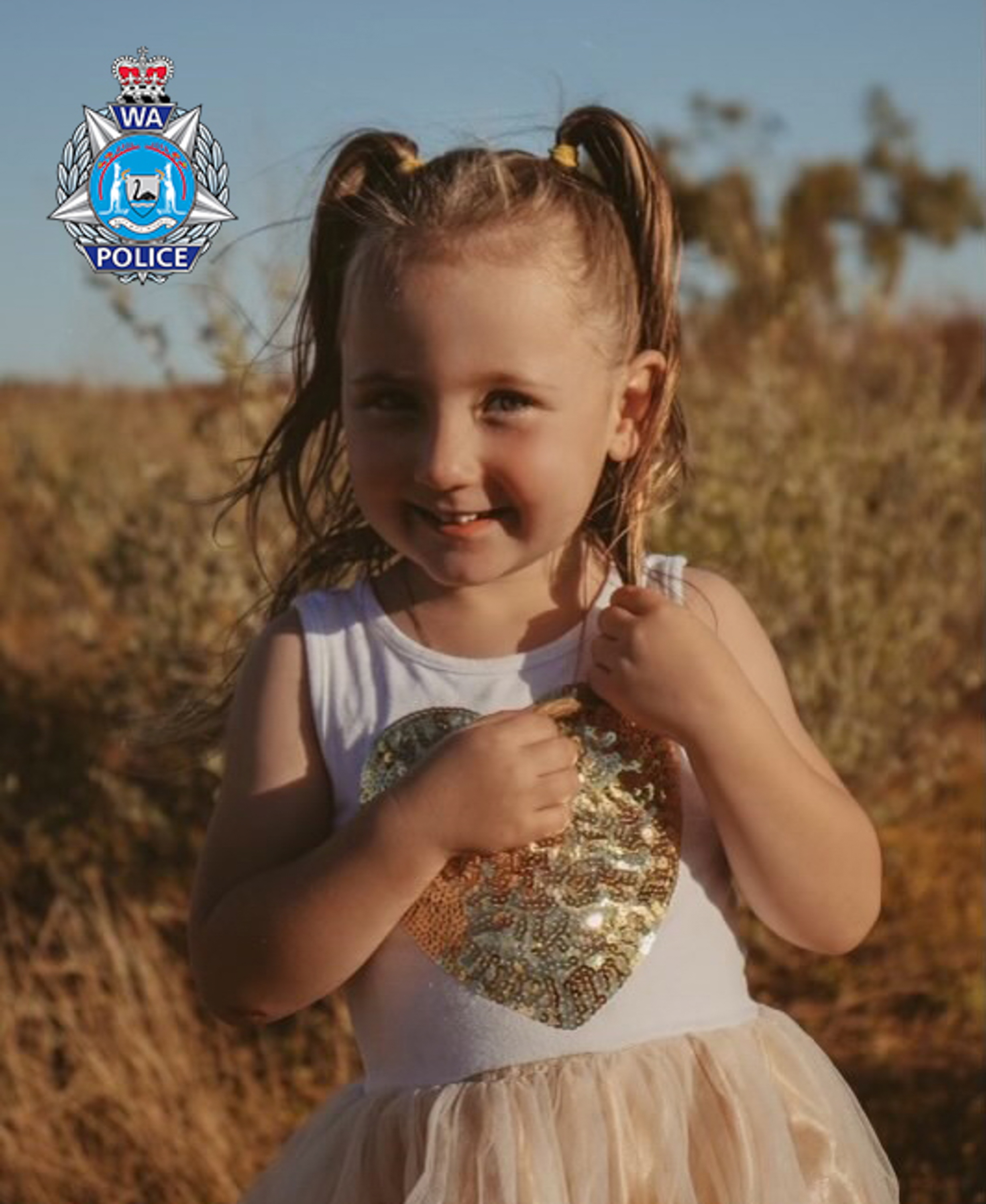 Cleo and her family were staying at the Blowholes campsite in Macleod, Western Australia when she vanished on Saturday, October 16, 2021.

A huge search was launched to find her after authorities believed she may have been snatched from her tent.

The little girl was found at a home in Carnarvon, just seven minutes away from her family home.

"What's your name," officers asked as they found the little girl alone in a bedroom and scooped her up into their arms.

"My name is Cleo," she replied.

The officer then says: "We're going to take you to see your mummy and daddy, ok?"

The home belonged to Terry Kerry who has been described as a “weird” loner. He was arrested on suspicion of kidnapping.

On June 5, 2002, 14-year-old Elizabeth Smart was abducted from her bed at knifepoint.

She was drugged, tied to a tree and raped up to four times a day by Brian David Mitchell.

Nine months later, on March 12, 2003, Elizabeth was rescued after two witnesses recognized Mitchell and his wife Wanda Brazee as her abductors.

Smart testified in court in 2009, recounting the abuse she faced. Mitchell was sentenced to life in prison without the possibility of parole in 2011. Brazee was released in September 2018.

Now, Smart is married and a mother to three children. She has devoted her life to campaigning against child abduction and sexual violence.

For 88 days, 13-year-old Jayme Closs was held captive by Jake Thomas Patterson after he murdered her parents.

Feeling “too guilty” to abuse her, Patterson would play board games with Jayme and force her to sleep in his bed.

On January 10, 2019, Jayme managed to escape the cabin Patterson had kept her in after he left to visit his mother.

In a statement to the court, Jayme revealed how she managed to outsmart her abductor in her statement.

“There are some things that Jake Patterson can never take from me,” she said.

“He can’t take my freedom. He thought he could own me and he was wrong. I was smarter. I watched his routine and I took back my freedom. I will always have my freedom and he will not.”

Patterson had told authorities that he randomly decided to abduct Closs after watching her board a school bus.

He was sentenced to two consecutive life sentences without parole plus 40 years in May 2019. 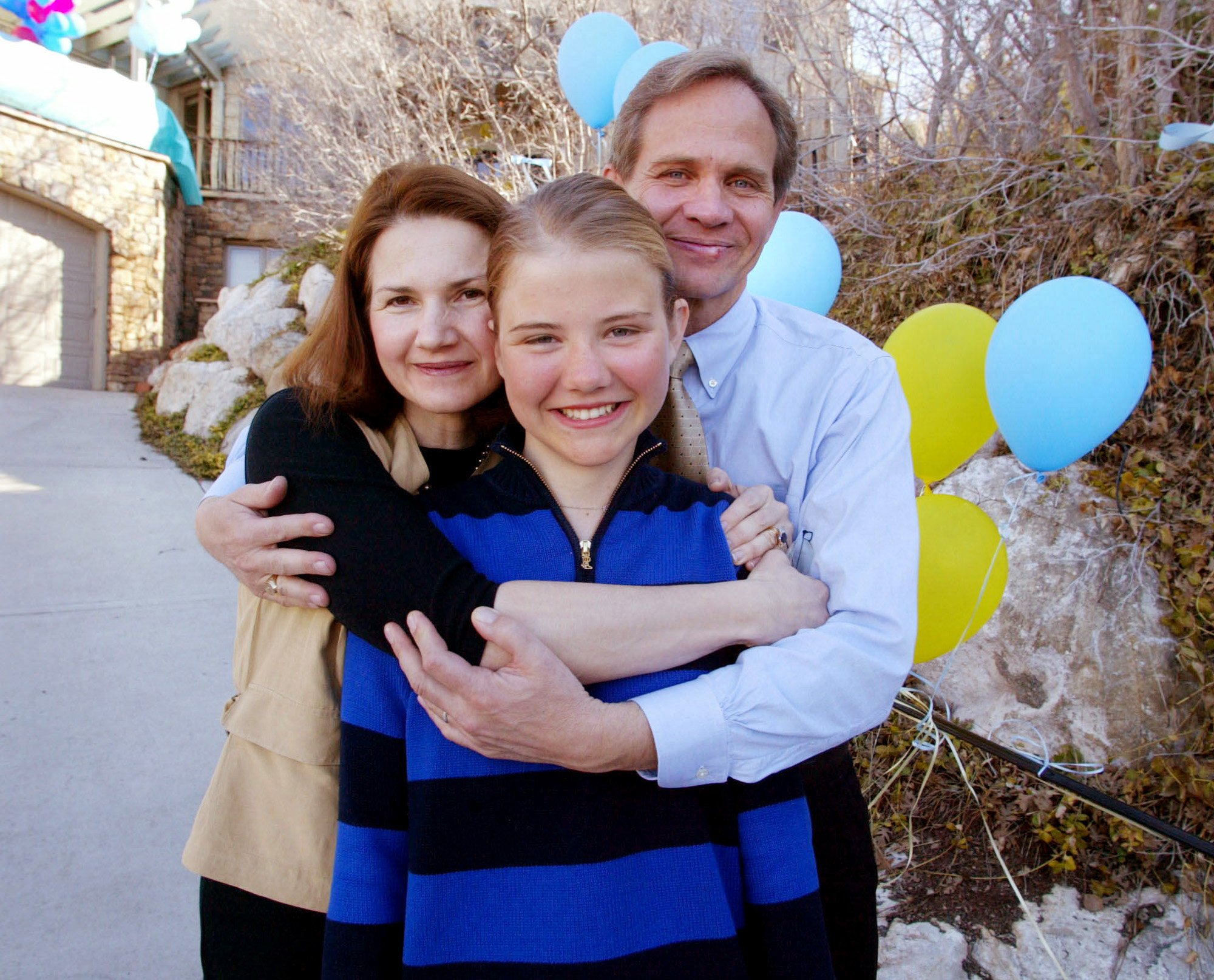 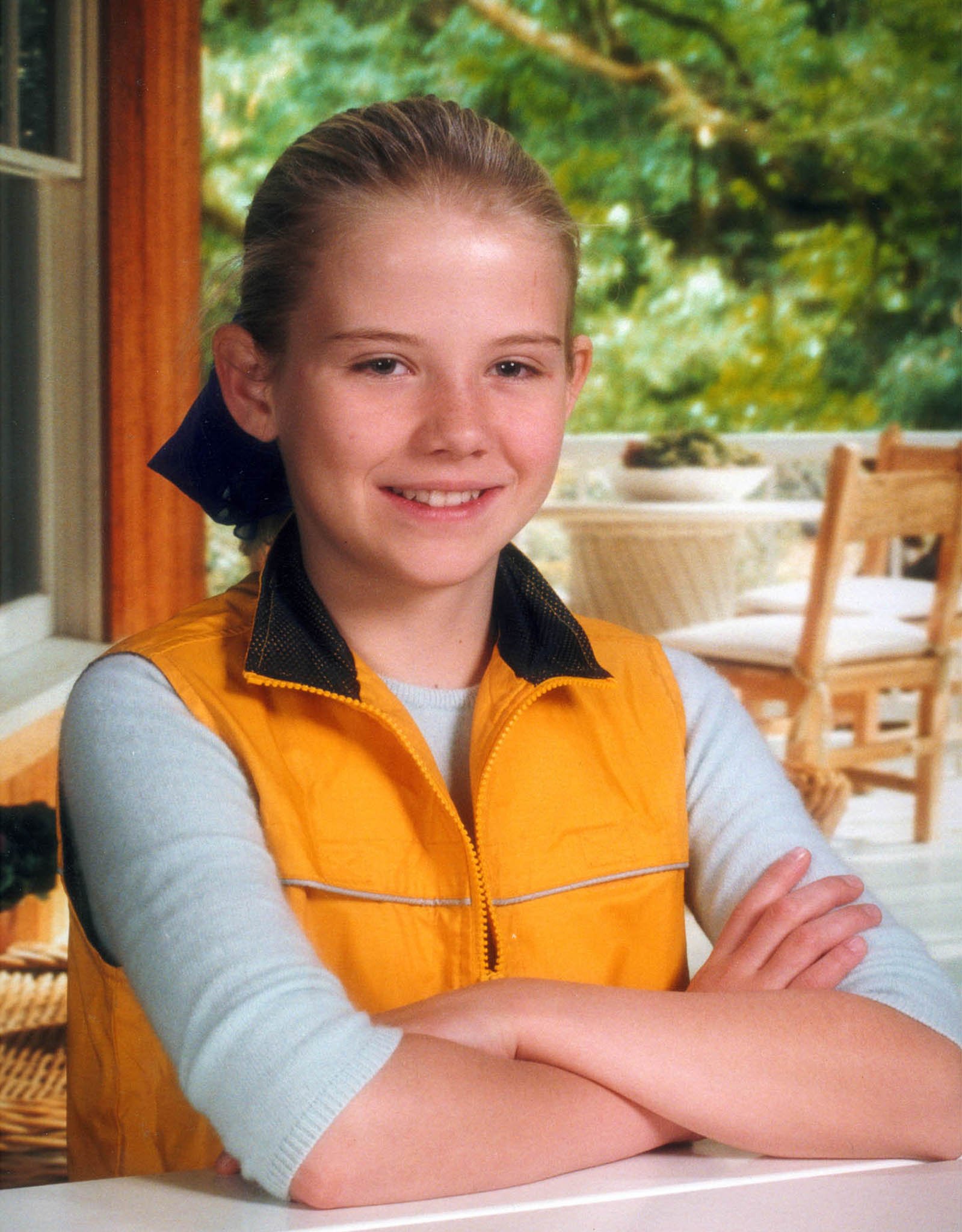 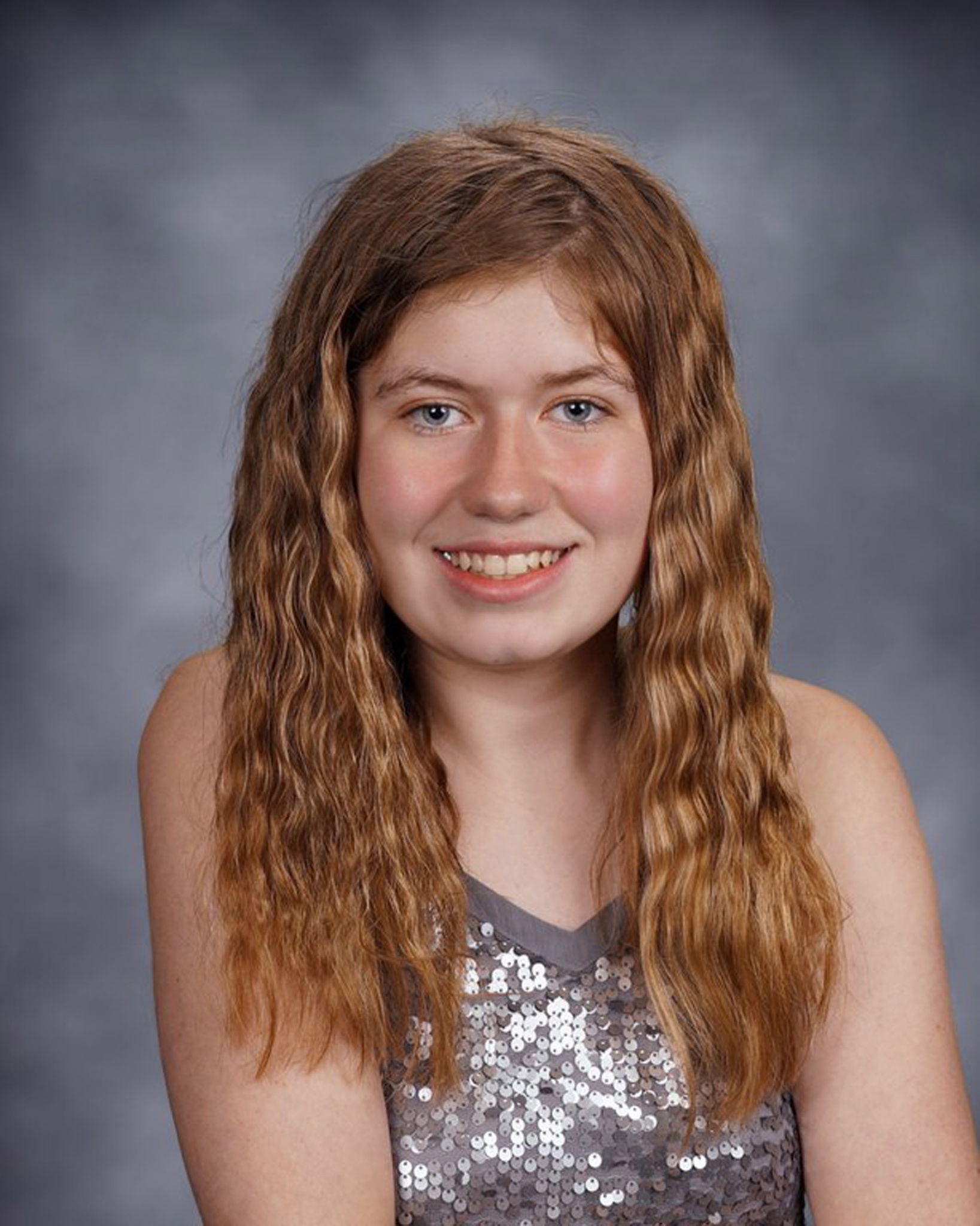