CNN's Anderson Cooper has revealed that he is a dad after the surrogate birth of his baby boy, Wyatt Morgan Cooper.

The anchor made the announcement on Thursday evening while on air. 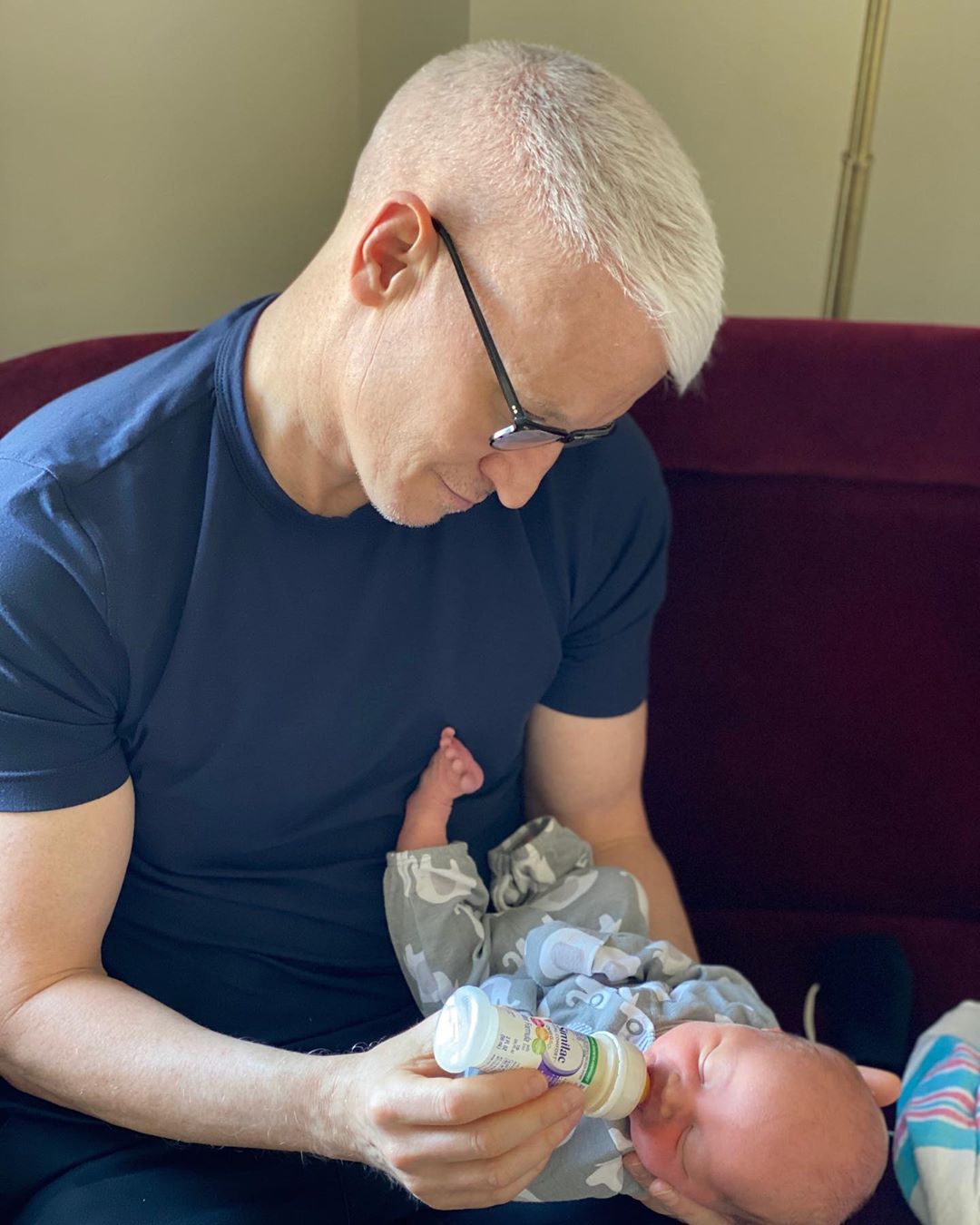 Wyatt Morgan was born on Monday via surrogate, weighing 7 pounds and 2 ounces.

"This is Wyatt Cooper. He is three days old. He is named after my father, who died when I was ten. 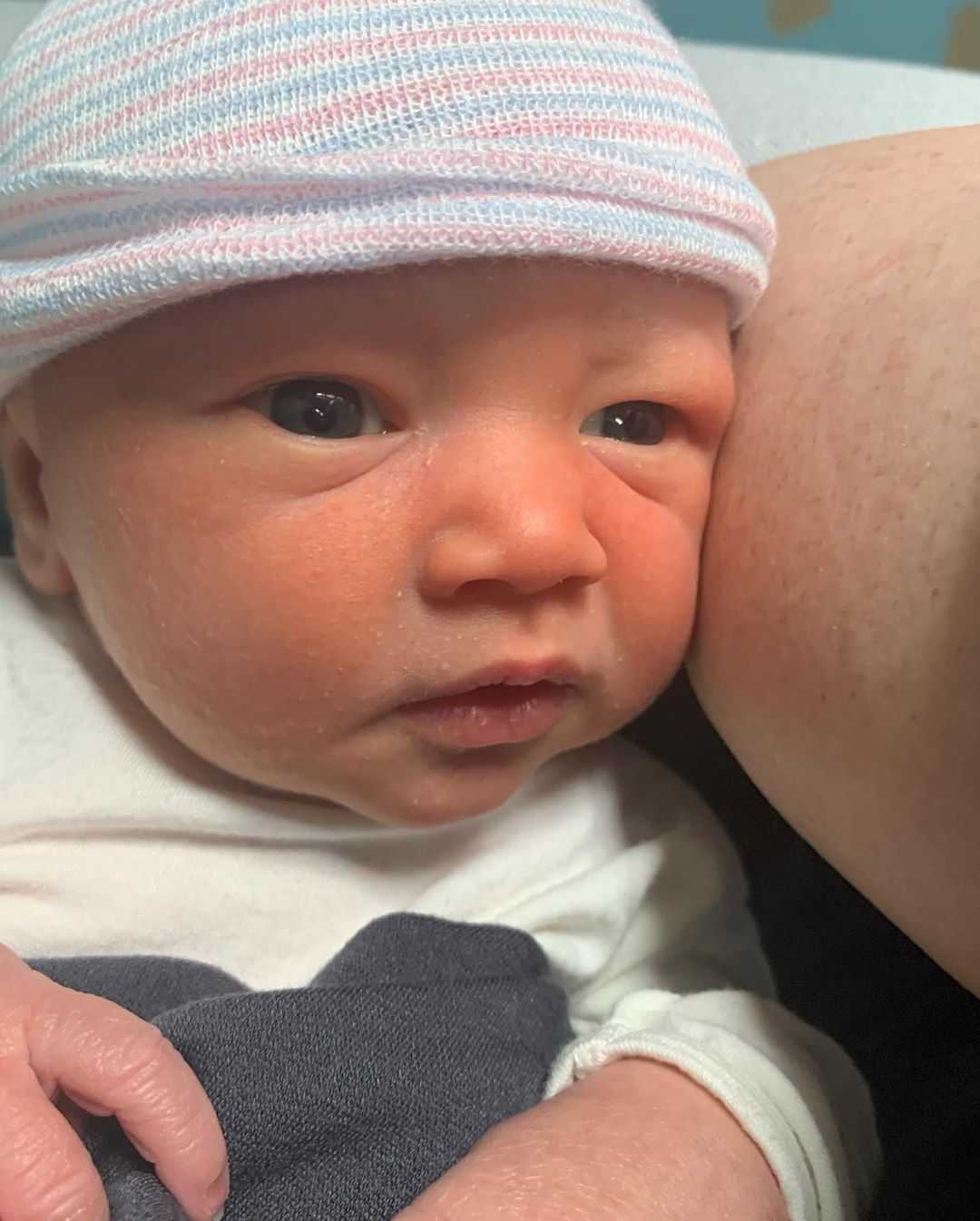 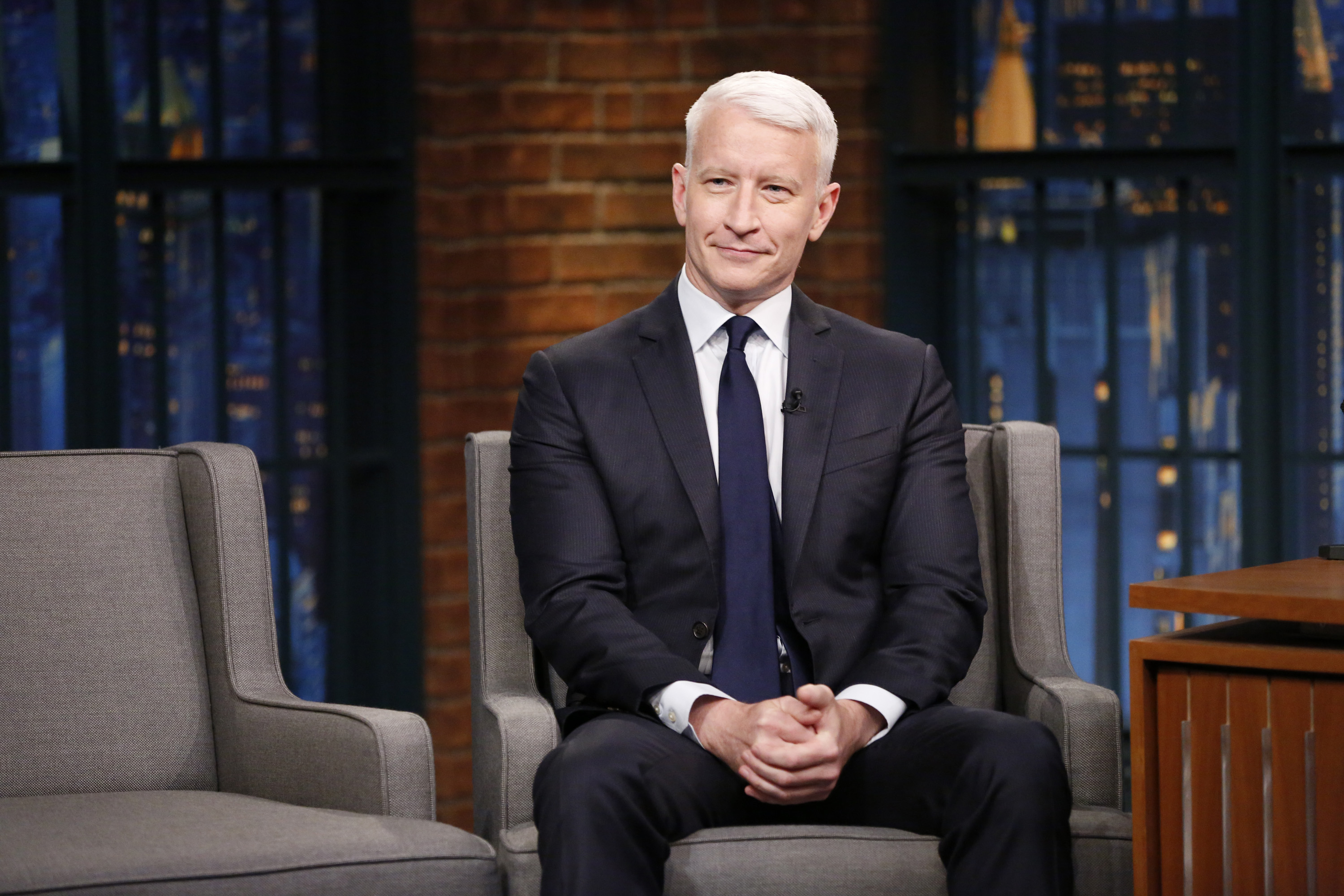 The journalist also explained that he had his child through surrogate.

He wrote: "As a gay kid, I never thought it would be possible to have a child, and I’m grateful for all those who have paved the way, and for the doctors and nurses and everyone involved in my son's birth.

"Most of all, I am grateful to a remarkable surrogate who carried Wyatt, and watched over him lovingly, and tenderly, and gave birth to him.

"It is an extraordinary blessing – what she, and all surrogates give to families who cant have children." 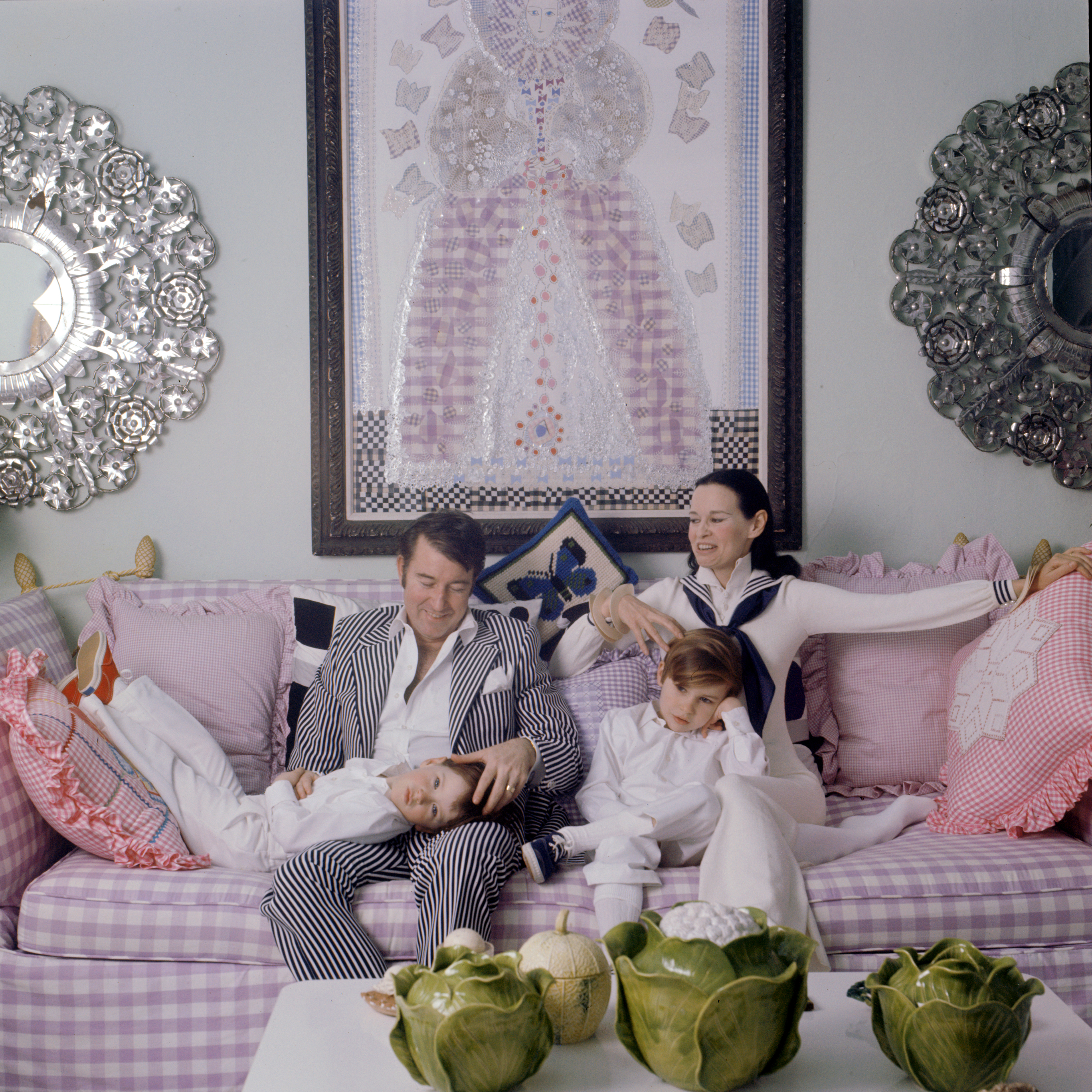 Anderson concluded his announcement by paying tribute to his late mom, dad and brother.

"I do wish my mom and dad and my brother, Carter, were alive to meet Wyatt, but I like to believe they can see him," he wrote.

"I imagine them all together, arms around each other, smiling and laughing, happy to know that their love is alive in me and in Wyatt, and that our family continues."

Cohen also welcomed his son Benjamin via surrogate in February 2019.

On Instagram, he added: "'new life, new hope!' Wyatt Cooper, you couldn’t have come at a better time! I know a friend who can’t wait to meet you!"