AN URGENT search has begun after a 24ft motorboat with two adults and five children on board vanished.

Coastguard officials are scouring the Dorset coastline after they lost track of Sunseeker vessel Solitude. 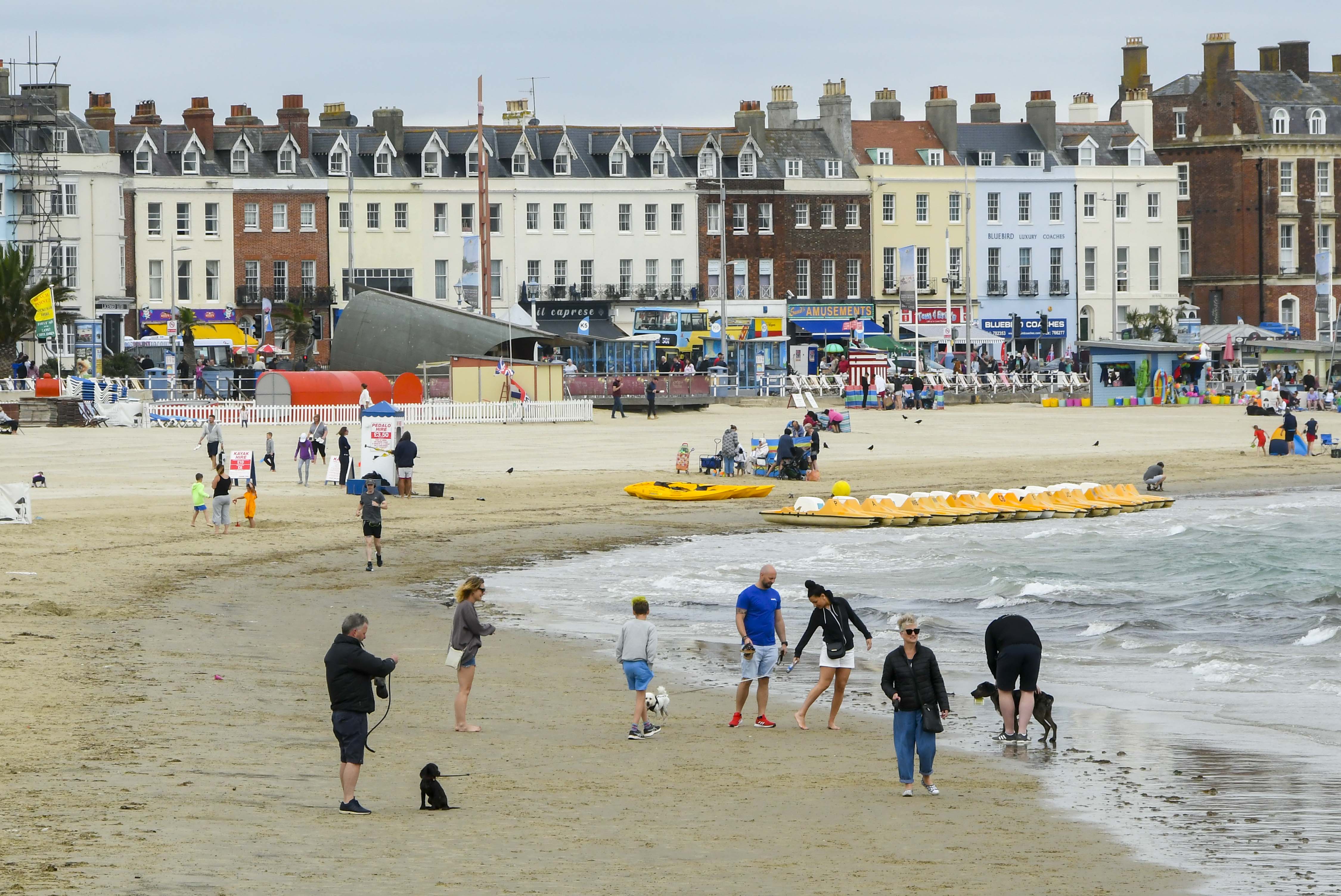 The craft was last seen making "laboured progress" between Poole and Weymouth at 6pm on Thursday.

It had earlier been towed to safety after it ran aground nearby.

Lifeboat volunteers and a search and rescue helicopter have joined a hunt along the shoreline.

The boat was last seen at St Alban's Head, Purbeck.

The search was called off at 3.40am on Friday – and now officials are urging anyone with information to get in touch.

A spokesperson from the RNLI said: "The vessel with two adults and five children onboard was believed to be making its way to Weymouth from Shell Bay, Poole.

"It had been towed by the Swanage lifeboat the day before after running aground near Swanage.

"The vessel had last been seen at St Alban's Head at 6pm on Thursday by the National Coastwatch Institution and was making laboured progress south of Kimmeridge.

"Checks by coastguard teams revealed it had not arrived at Weymouth.

"The lifeboat carried out a shoreline search from Weymouth to St Alban's Head in case it was on the rocks, along with a two mile radar sweep, before searching by radar and eye further from the shore in a two-mile search grid.

"At 1.20am the coastguard helicopter joined in the search carrying out an intensive offshore search.

"The coastguard and all search assets have not been able to make radio contact with the vessel.

"At 3.40am, with a through search of the area having been completed and nothing found, the lifeboat was stood down and returned to station."

Tony Goss, of Wyke Coastguard, said: "They could have come out the water, put the boat on a trailer and be at home absolutely fine, but there is a concern."

Dorset is particularly busy at the moment as the Bournemouth Air Festiva takes place this weekend.

Huge crowds will flock to the beach to watch the show.

Meanwhile, tens of thousands of Brits will be heading for the coast this weekend to enjoy summer's last blast, with temperatures expected to soar tomorrow.