A COUPLE have been arrested on suspicion of murder after the body of a newborn baby was found dumped in a kitchen bin.

A murder probe had been launched after cops made the grisly discovery of the baby girl in a flat in Burnley, Lancs, yesterday afternoon. 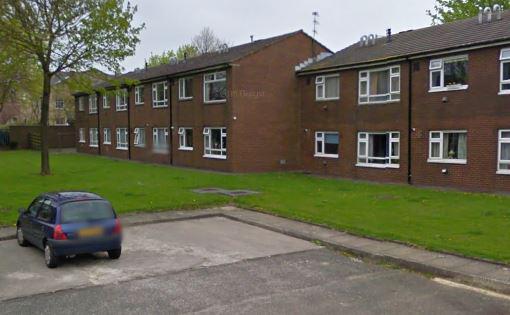 A 30-year-old man and a 26-year-old woman were arrested on suspicion of the concealment of the birth of a child but released without charge.

They were both subsequently re-arrested today on suspicion of murder and remain in custody.

Lancashire Police said an initial post mortem found that the baby had “a number of injuries which require further examination”.

Det Chief Insp Jill Johnston, of Lancashire Police, said: “This is a tragic incident involving the death of a new born baby girl in Burnley.

“My thoughts are with the family and friends of those affected at this sad and distressing time. 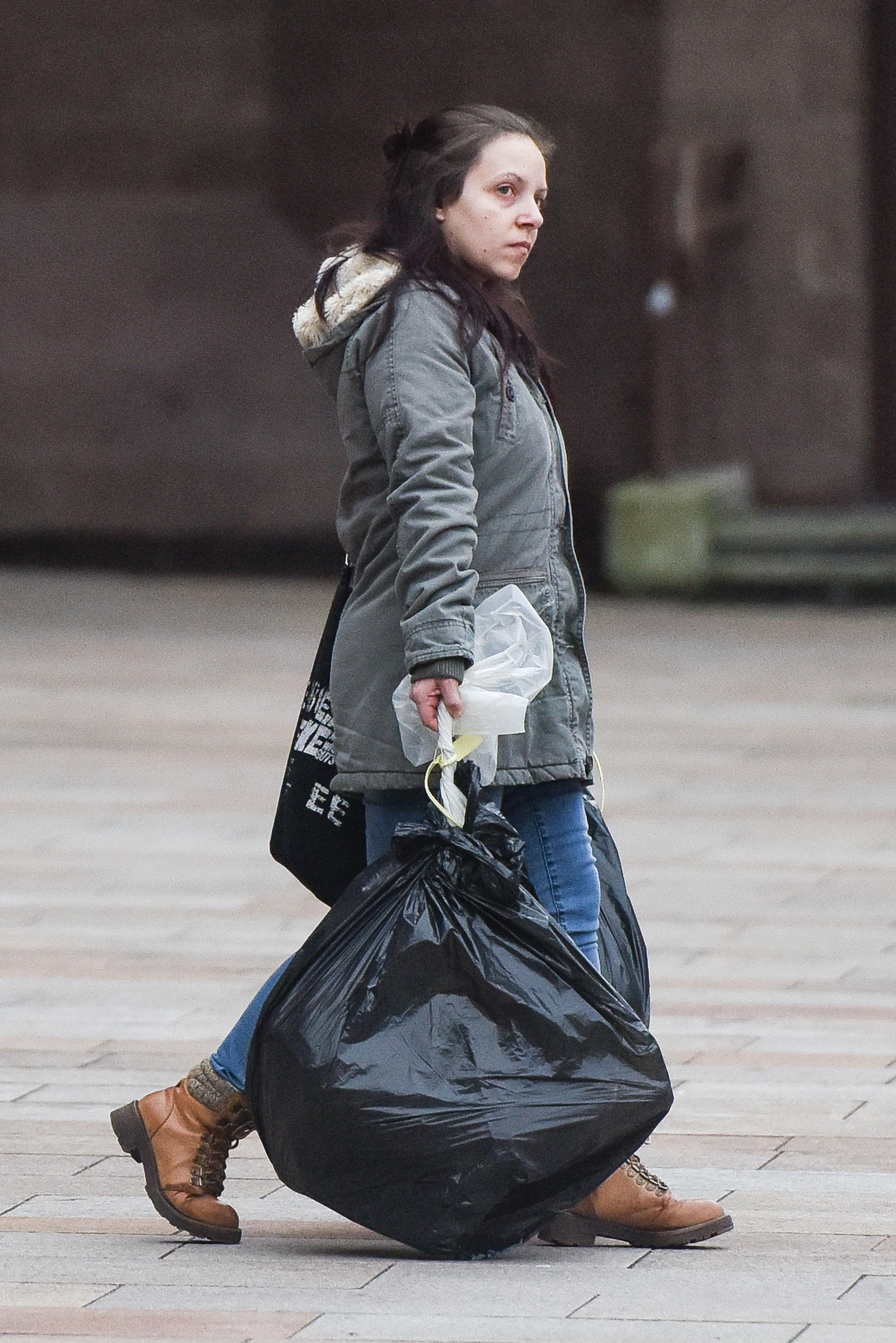 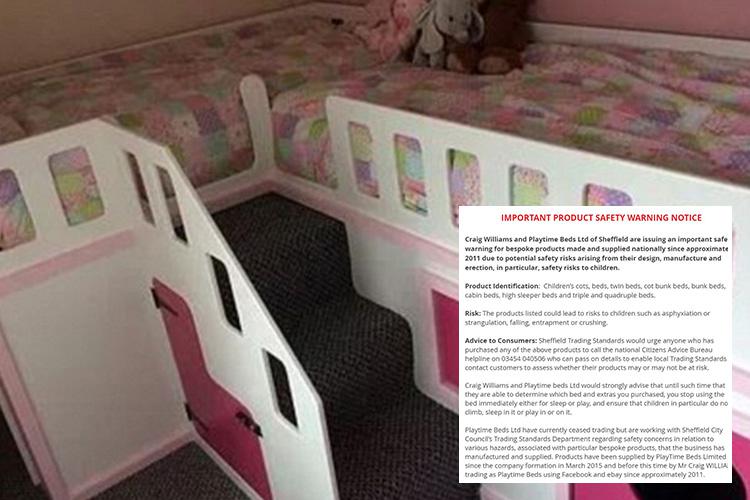 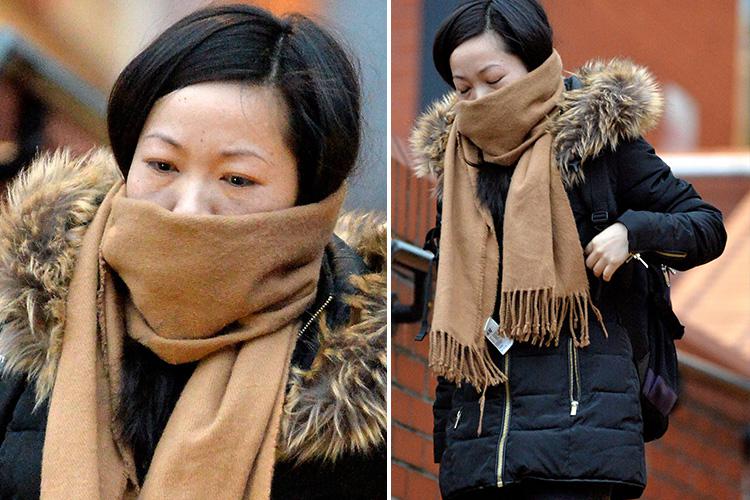 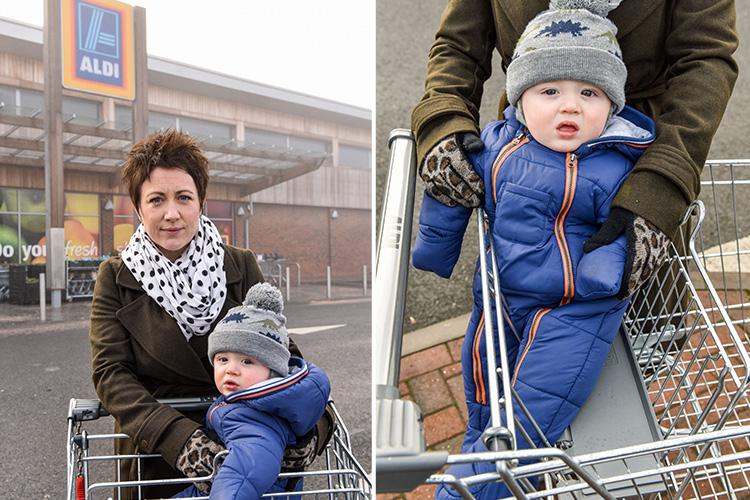 “Following extensive enquiries we have re-arrested two people on suspicion of murder.

“This remains a complex investigation and a team of specially trained officers are conducting a number of enquiries. 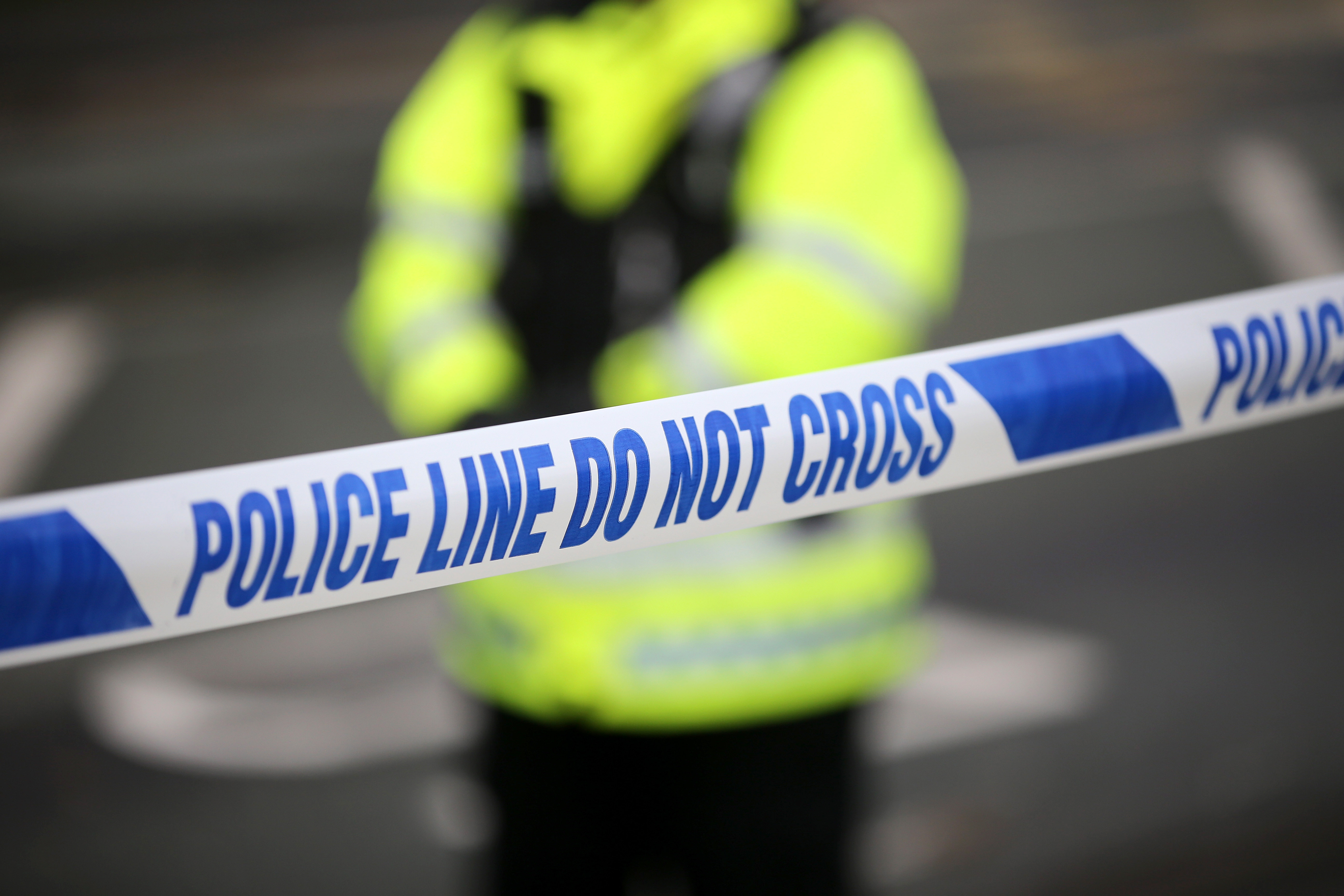 “We are urging anyone who has any information which may assist with our investigation to contact police.”

Police have not confirmed the sex of the baby and it is also unclear when the baby was born.

Anyone with information should call Lancashire Police on 101.