A CRIMINAL accused of buying a £4million-winning scratchcard with a stolen debit card was jailed yesterday for butting his girlfriend.

Mark Goodram, 37, smoked crack before the attack in the street. 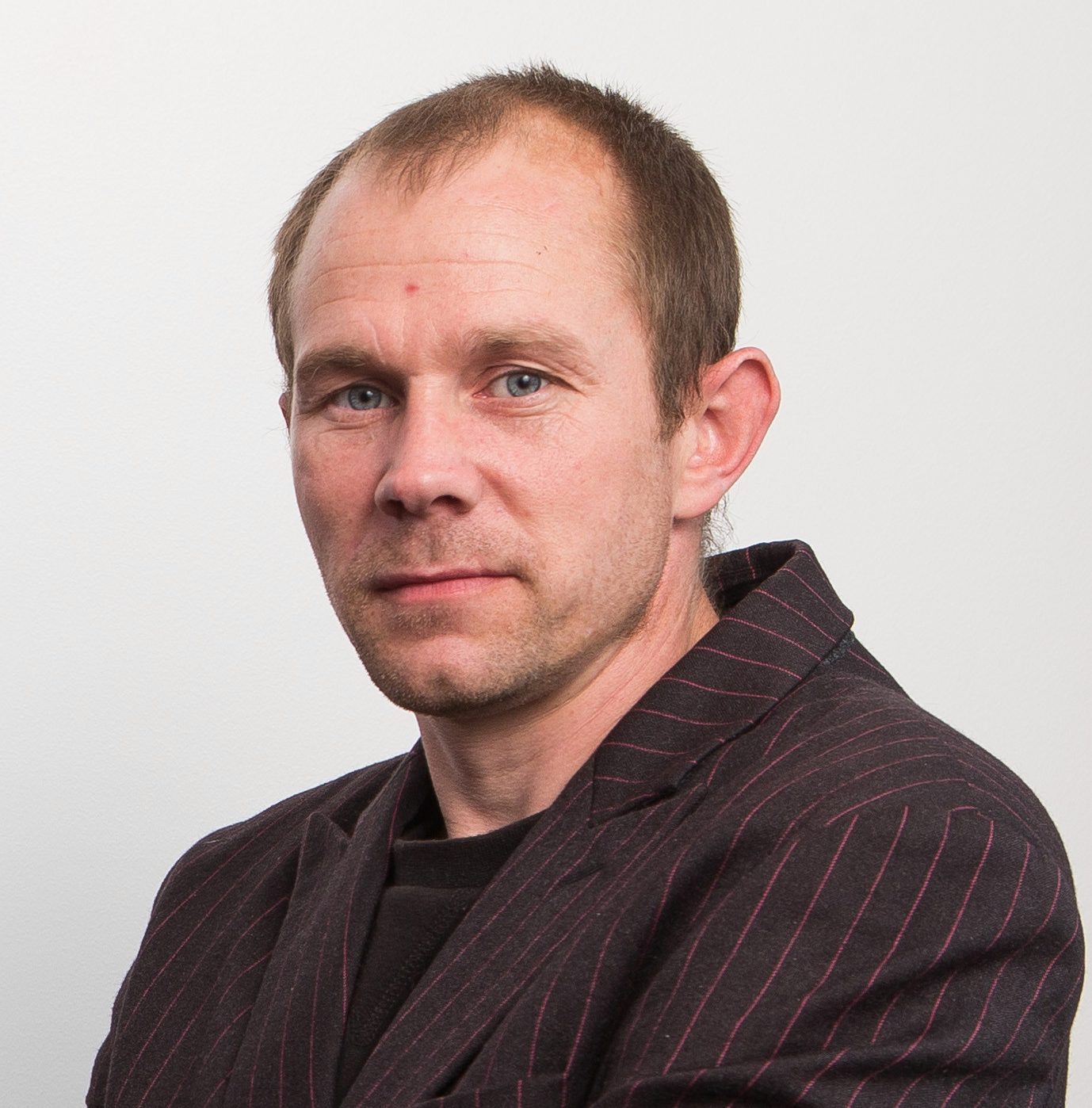 While in custody he bombarded her with calls and letters asking her to claim she fell while drunk.

Goodram, of Bolton, was sentenced to 20 months for GBH and an extra five months for perverting justice.

Judge Graeme Smith said: "Although it was only a single blow, it was obviously a very forceful blow using your head because it did result in a very significant laceration.

"There is an ongoing effect on the victim.

He admitted both offences at Manchester crown court.

Goodram and pal Jon-Ross Watson, 32, were denied a £4million jackpot during Easter 2019 after buying a winning £10 card in London.

The pair, both with a string of convictions, have threatened to “call the cops on Camelot”.