THE CEO of CrossFit has resigned after he told staff "we're not mourning for George Floyd", which led to huge brand names such as Reebok distancing themselves from the fitness giant.

Greg Glassman had also responded to a tweet that called racism a public health issue, writing "It's FLOYD-19", in reference to the coronavirus. 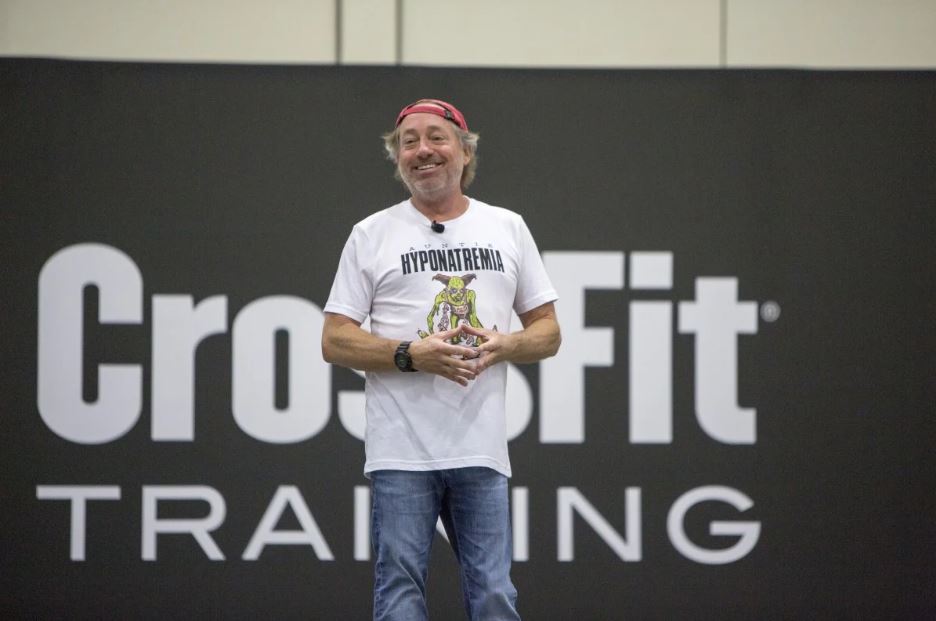 Glassman, who also founded the company, released a statement on Tuesday evening, saying he had created a division within the gym's
"community".

"I'm stepping down as CEO of CrossFIt, Inc., and I have decided to retire," he wrote. "On Saturday I created a rift in the CrossFit community and unintentionally hurt many of its members."

Just hours before he posted his "Floyd-19" tweet, Glassman had told gym owners on a private Zoom call: "We're not mourning for George Floyd — I don't think me or any of my staff are."

In the recording, which was obtained by BuzzFeed, he responded to a Minneapolis gym owner who had questioned why the brand hadn’t posted a statement about the protests across the US in the wake of Floyd's death: "Can you tell me why I should mourn for him? Other than that it’s the white thing to do — other than that, give me another reason." 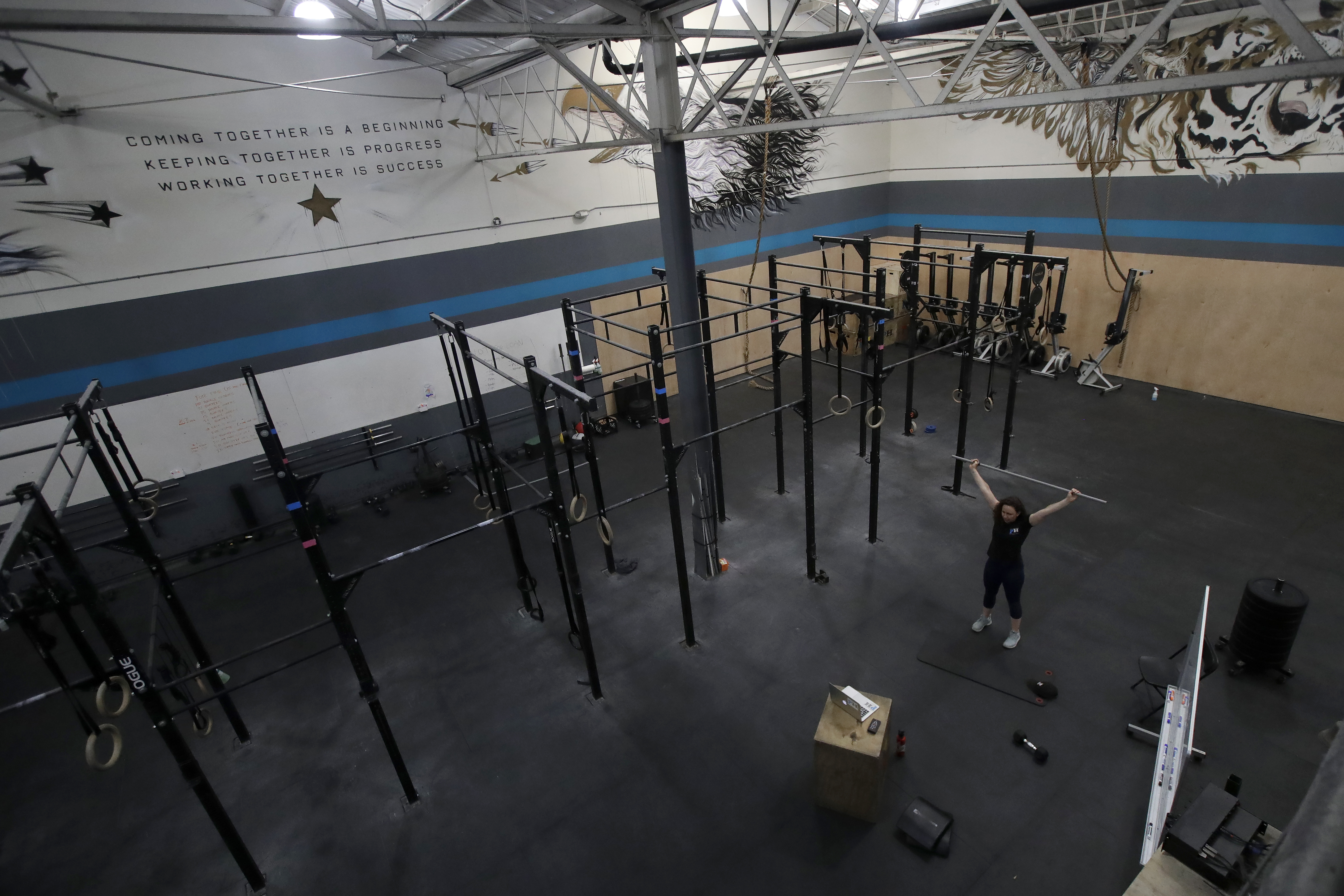 He continued: "I don’t think that there’s a general mourning for Floyd in any community."

Reebok had already ended a partnership with the gym network following Glassman's tweet on Saturday.

Before his Zoom call comments emerged, the former CEO had released a public apology saying: "

“Floyd is a hero in the black community and not just a victim,” he said in his public apology. “I should have been sensitive to that and wasn't. I apologize for that."

In his Tuesday statement, Glassman added: "Those who know me know that my sole issue is the chronic disease epidemic. I know that CrossFit is the solution to this epidemic…I cannot let my behavior stand in the way of HQ's or affiliates' missions." 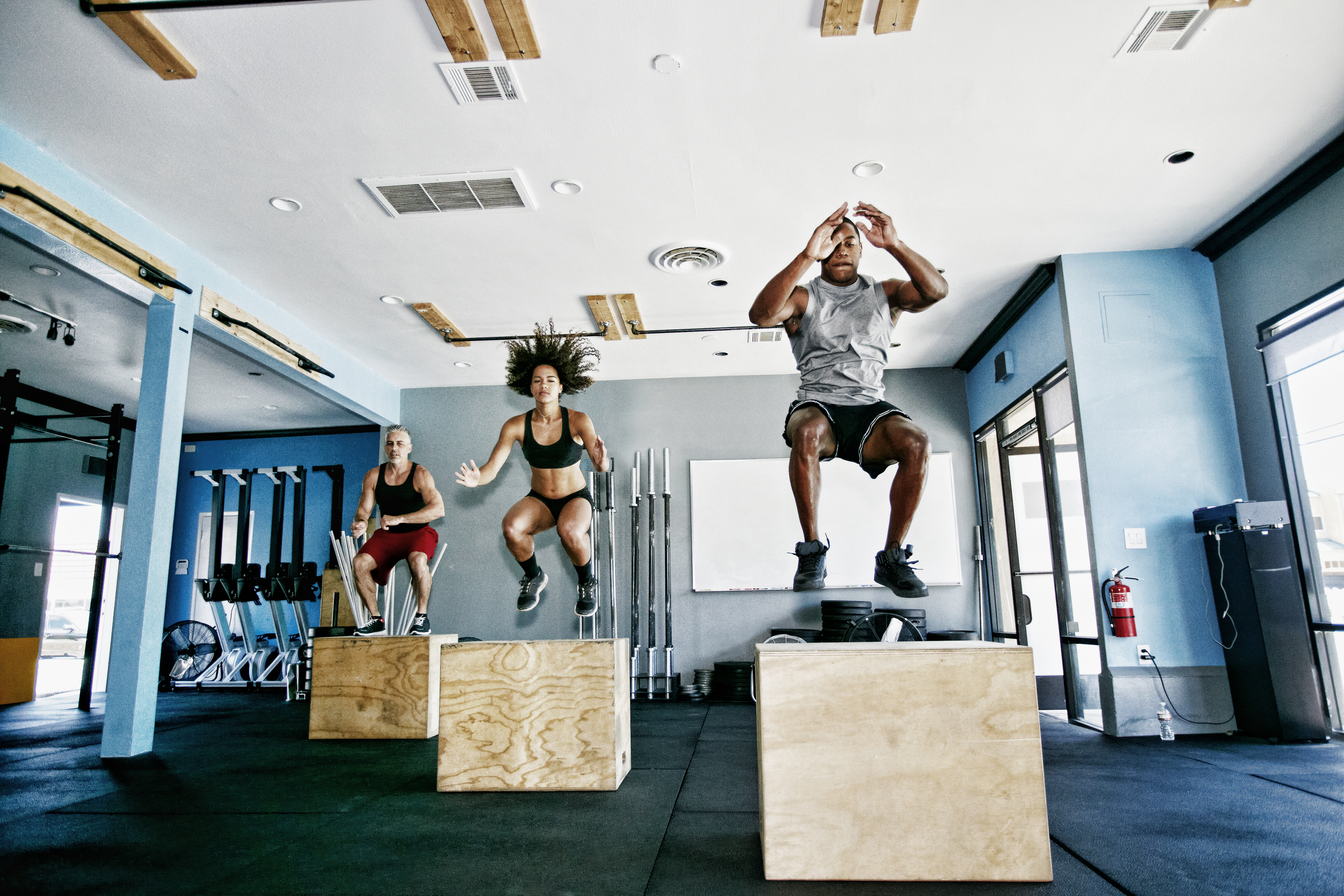 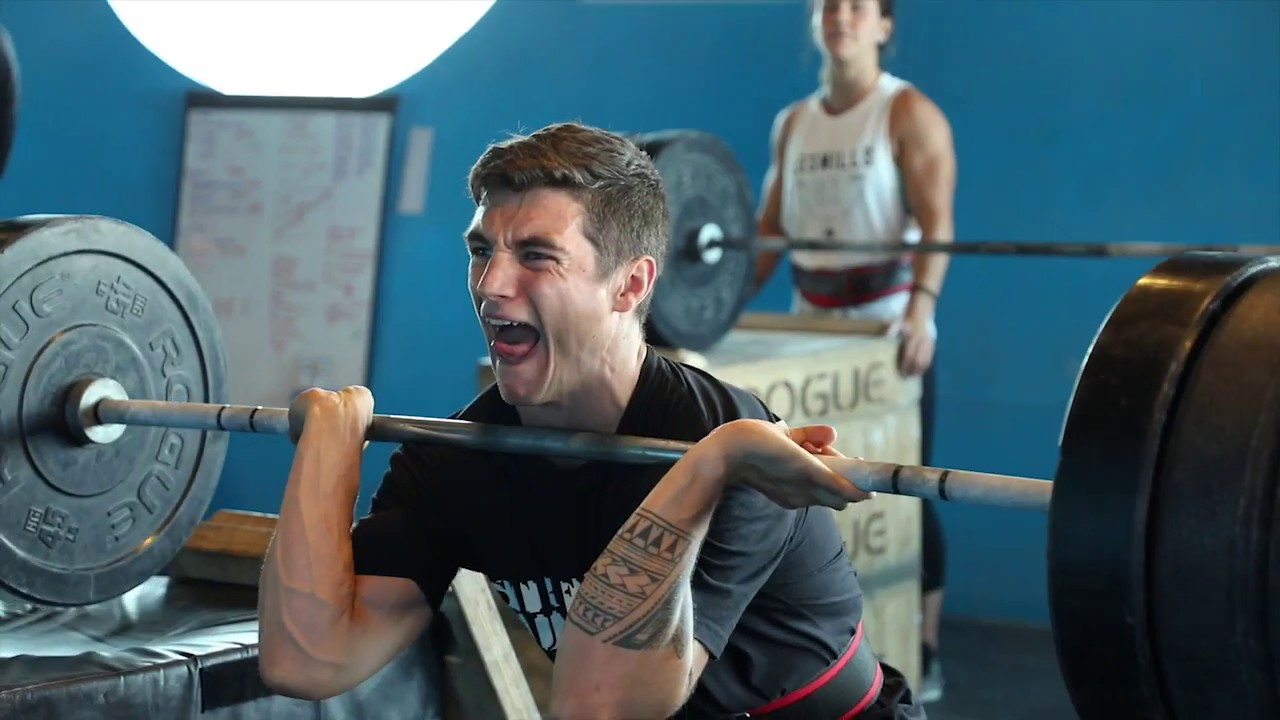 Hours after the Buzzfeed story was published, CrossFit and Glassman announced his retirement.

The company also released a statement, saying it had "disappointed" its customers.

"Greg believes in equality," the statement added. "Greg made a mistake. His communications will have to be reconciled with the person we know.

"He is being put on trial online, and we challenge you to be thorough in your review of a man who is imperfect but sincere in his love of helping others to become better while creating opportunities for others to do the same."

The statement continued: "He does make mistakes, but he has done more than anyone for this community and created unimagined opportunities for others.

"If you measure Greg Glassman, do it thoroughly."