A DAD was found dead in the sea by his daughter after going for a swimoff a beach in Essex, an inquest heard.

Paul Lee, 65, was on a day out with the family at Clacton beach on August 10 when the tragedy unfolded. 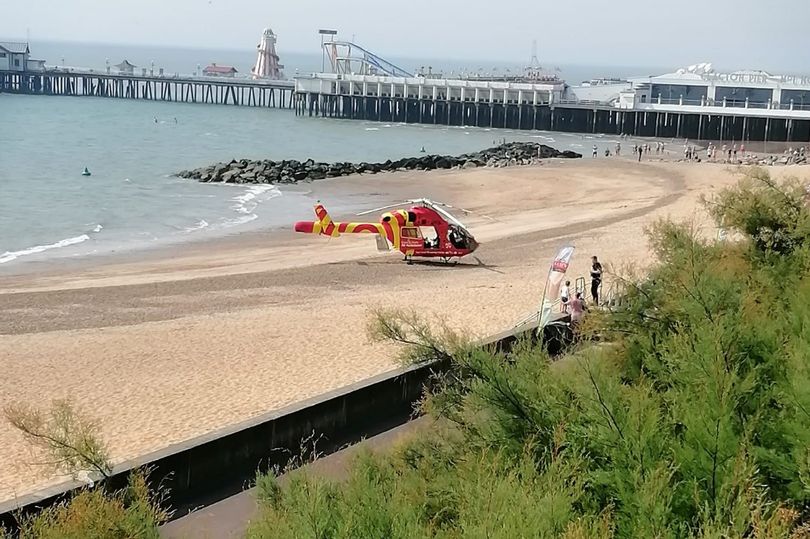 Mr Lee decided to go for a swim to the east of the pier shortly before 10.30am.

But just fifteen minutes later, his daughter found him unconscious and lying faced down in the water, the inquest at Essex Coroners' Court in Chelmsford heard yesterday.

Emergency services, including an air ambulance, rushed to the beach but were tragically unable to save Mr Lee and he was pronounced dead at the scene.

Coroner's assistant, Marianne Robson, said: "On August 10, this gentleman went to Clacton beach with his family.

"He went swimming in the sea but, after 10 to 15 minutes, his daughter noticed he was laying face down in the water being brought in by the waves."

A post-mortem examination on August 14 found that Mr Lee died as a result of 1a, ischemic heart disease and 1b, coronary artery disease.

Senior coroner, Caroline Beasley-Murray said: "I would like some photos of where exactly on the beach it was.

"I believe it was east, which is the side of the pier where there have been some other fatalities."

Ms Murray added that she wished to review police statements and a report from the Maritime Agency and Tendring District Council in the coming weeks.

A full inquest date has been scheduled for November 17 this year.

Speaking in the aftermath of the incident, local resident Ryan Stacey told the Braintree and Witham Times: "I'm not sure on the situation or what happened exactly, but the man was already out of the water when I arrived.

"I then saw what looked like the emergency services giving the man a drip and treating him, before it looked like he was taken away in the land ambulance.

"It is really sad news and horrible what has happened, and my thoughts go out to his family.

"But more needs to be done to prevent incidents like this from happening."

It came amidst a spate of fatal tragedies that occurred during the heatwave earlier this month.

A woman died on the same weekend following a collision between a jet ski and a boat in North Wales.

In a separate incident in Norfolk, a man's body was pulled from a lake in front of horrified families. 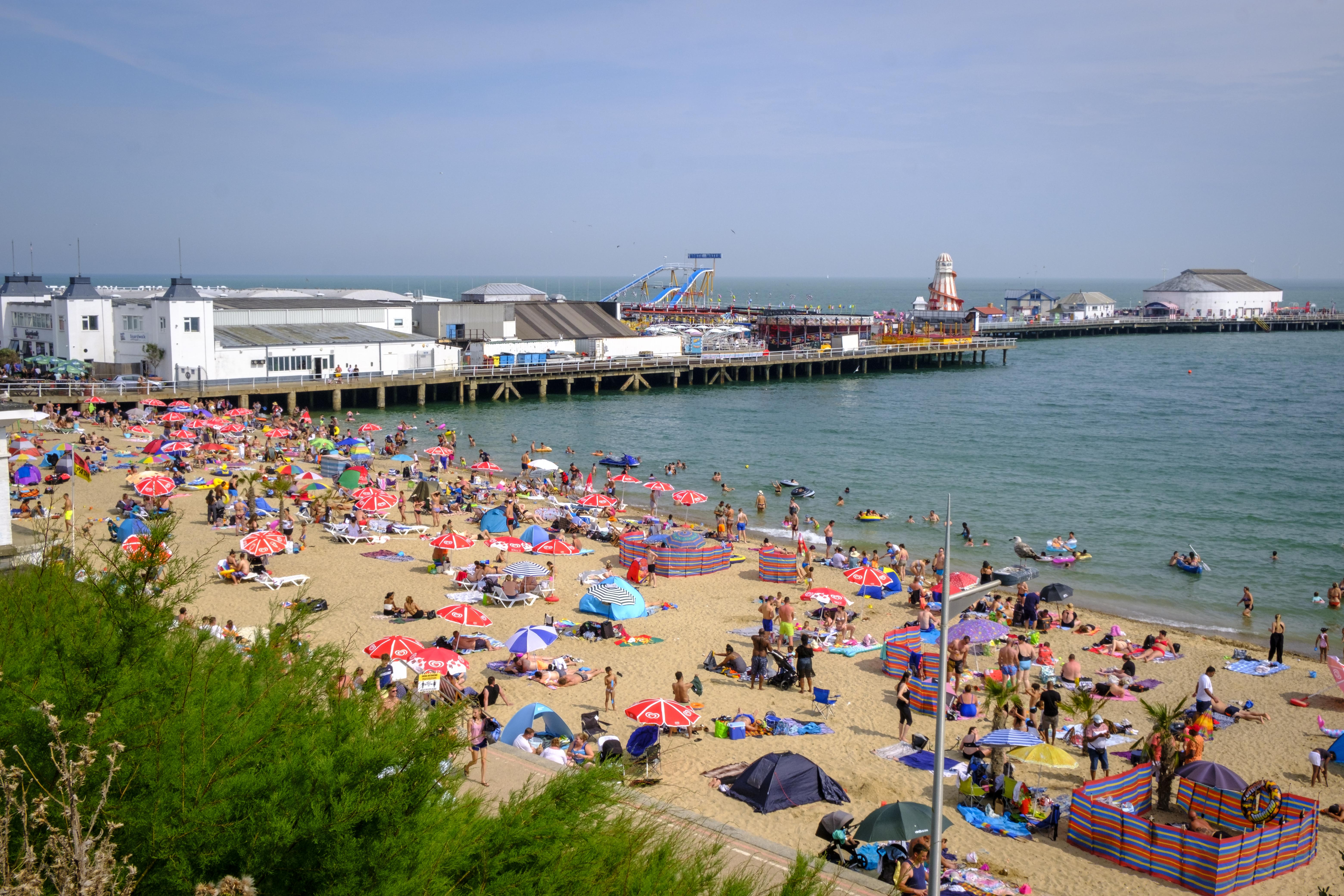 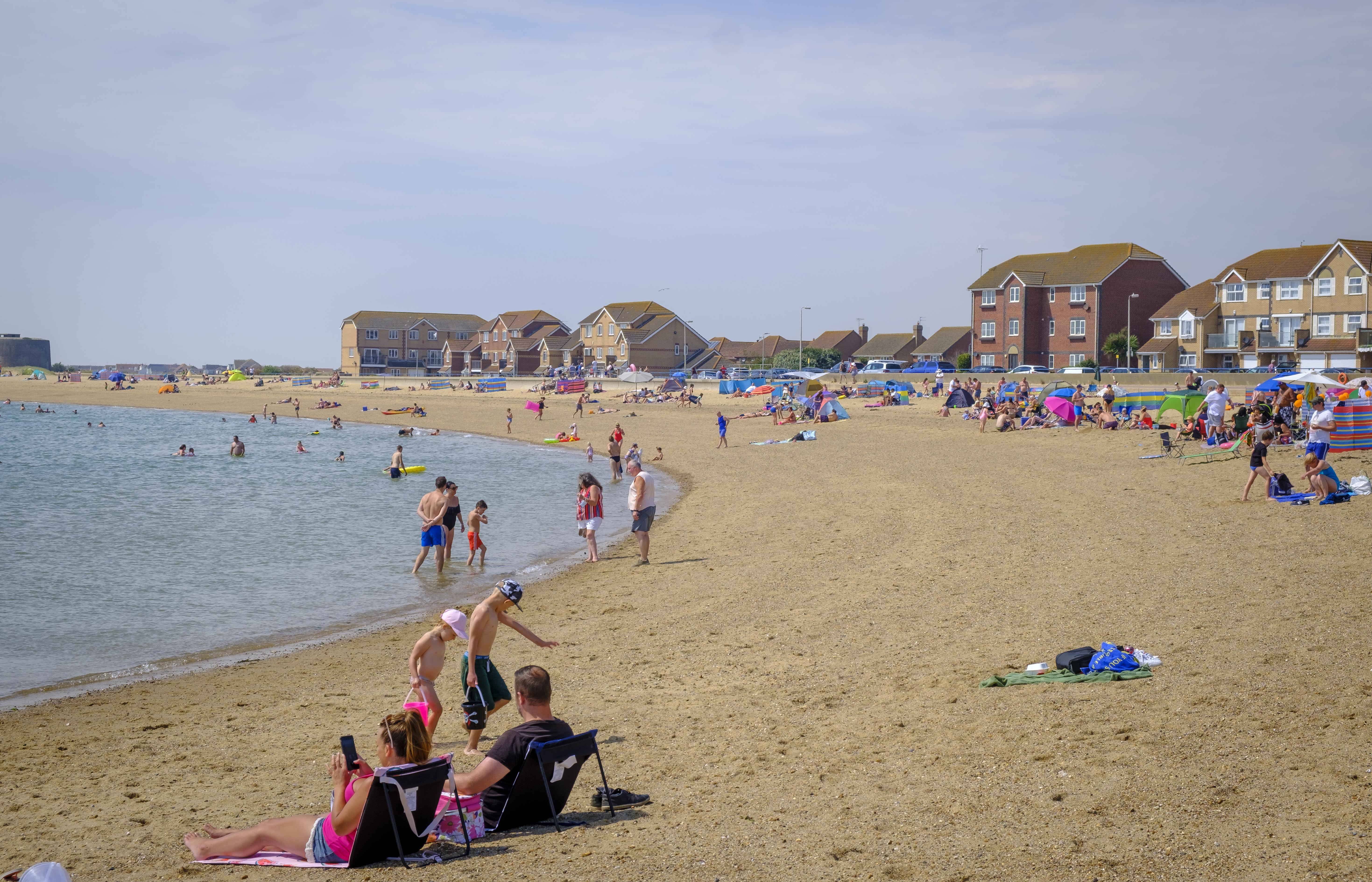 At an event like Monday's Emmys, where brilliant shows Schitt's Creek, Watchmen and Succession rightly swept the majority of the awards, it's the harsh reality that some equally acclaimed shows – such as Normal People and Mrs. America – would have to be left out in the cold. Hugh Jackman gave one of the best performances in his career playing […]

END_OF_DOCUMENT_TOKEN_TO_BE_REPLACED

END_OF_DOCUMENT_TOKEN_TO_BE_REPLACED
This website uses cookies to improve your user experience and to provide you with advertisements that are relevant to your interests. By continuing to browse the site you are agreeing to our use of cookies.Ok