Home » World News » Dad's agony after he watched daughter, 25, suffer cardiac arrest in front of him

Dad's agony after he watched daughter, 25, suffer cardiac arrest in front of him

A DAD has told of his agony after he watched daughter, 25, suffer cardiac arrest in front of him. 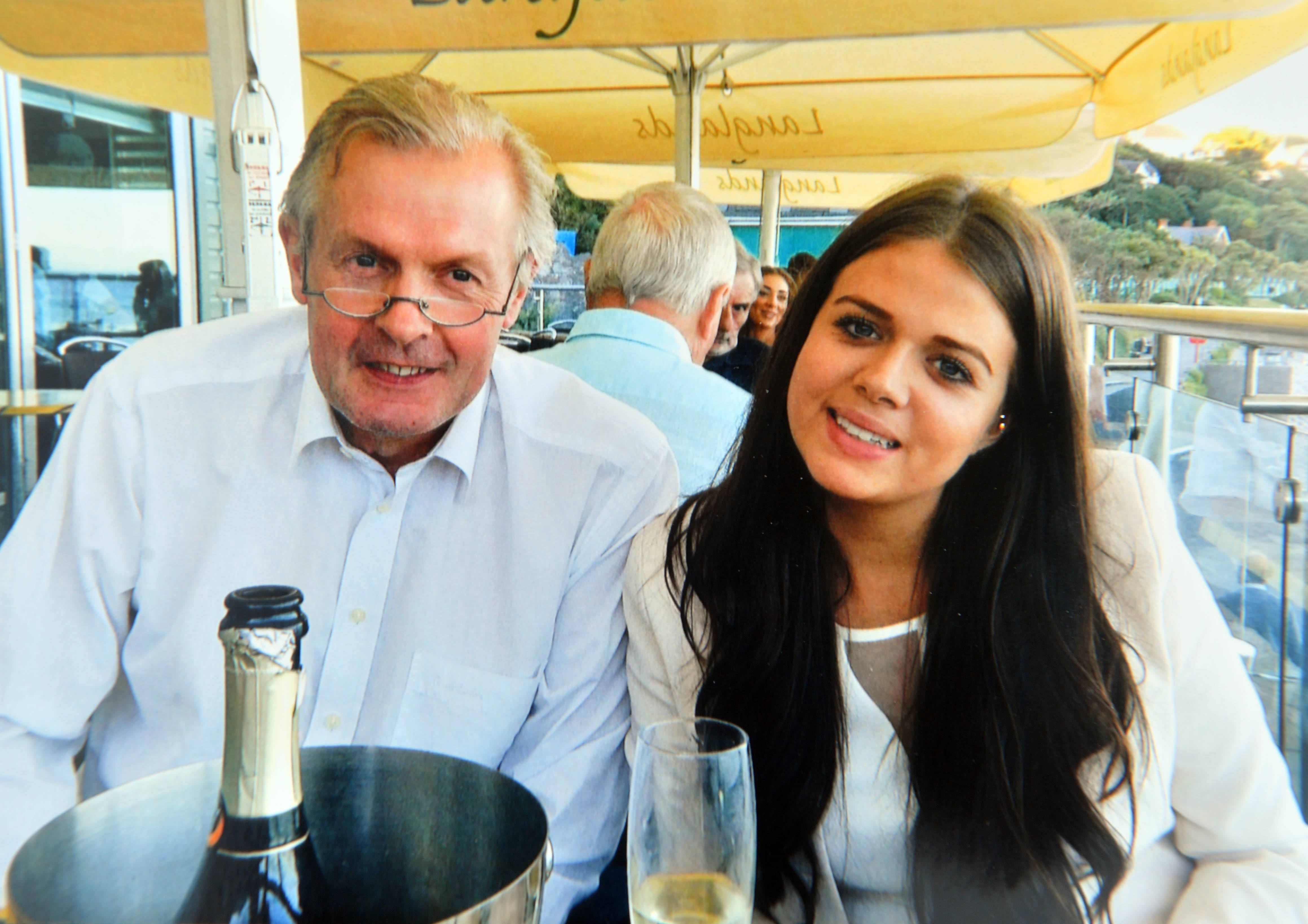 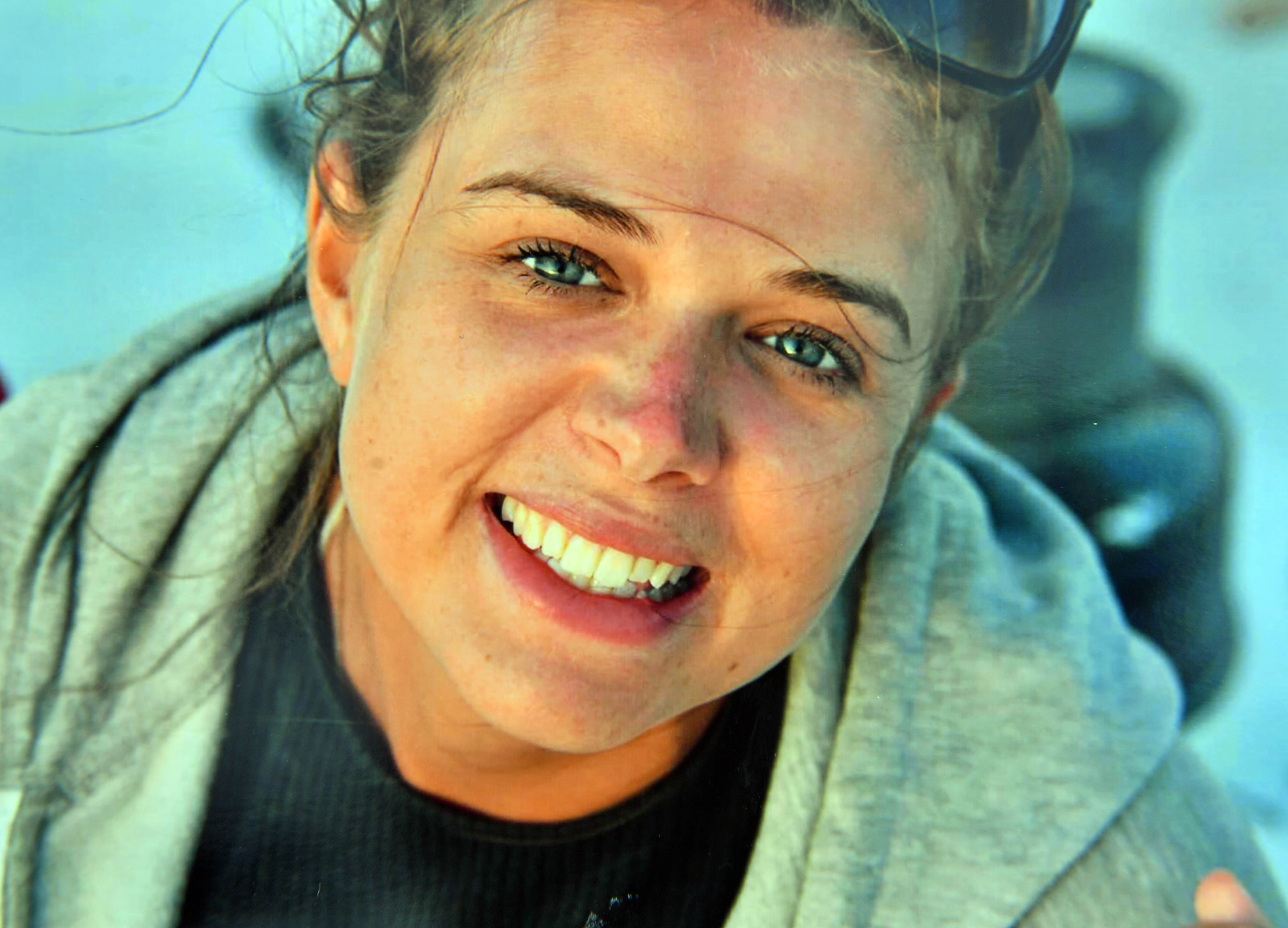 But she never regained consciousness – and sadly died in hospital just 10 months later.

Professor Nokes told Wales Online:  “My daughter collapsed at a friend’s house and I got there the same time as the paramedics.

“I was watching what was going on and could see on the screen her heart was in a rhythm that wasn’t shockable.

“Her heart stopped beating for so long she had a lack of oxygen to her brain and later passed away naturally in hospital.”

Unknown to Claire or her parents – she had undiagnosed myocarditis.

He added: “From that moment onwards I decided I didn’t want another parent to go through what we had gone through.”

Now he and his wife Sarah are fighting to raise awareness – and to help more people survive cardiac arrests.

A cardiac arrest, also known as cardiopulmonary arrest, happens when your heart suddenly stops pumping blood around your body.

It is possible to survive a cardiac arrest, but it is vital to get the right treatment quickly.

Prof Nokes now persuades businesses to register their defibrillators – and to install them in unlocked ­cabinets on exterior walls.

This means they can be used by anyone, at any time.

Someone who has had a cardiac arrest will collapse unconscious.

Their breathing will be irregular and may stop, and they will be unresponsive.

When a cardiac arrest happens there is no time to lose, it is a life-threatening emergency, and calling an ambulance is vital.

While waiting for an ambulance performing CPR can help keep a person alive.

In the majority of cases, the killer condition is caused by an abnormal heart rhythm called ventricular fibrillation.

VF is an electrical fault, where the electrical activity of the heart gets so chaotic the heart stops pumping suddenly, and quivers instead.

VF can be corrected by shocking the heart with a defibrillator, by a paramedic, doctor or member of the public if there is a community defibrillator nearby.

If not, performing CPR until a paramedic arrives is vital to keep blood flowing around the body, and to help the patient breathe. 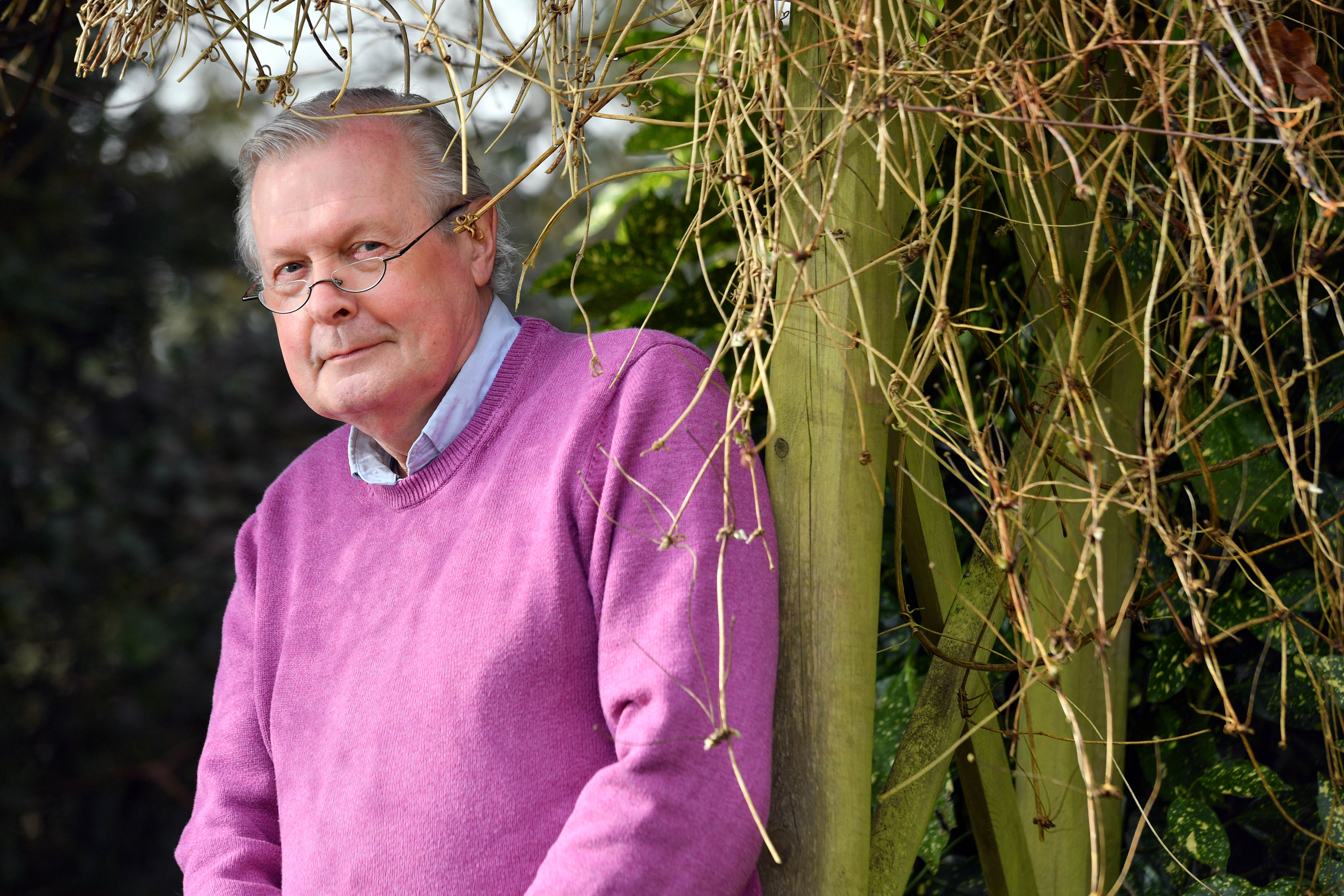