Daisy Coleman who was ‘raped as teen’ and featured in Netflix’s Audrie & Daisy ‘kills herself’ aged 23, mom says

According to her mother, Melina, Daisy took her life on Tuesday night, TMZ reported. 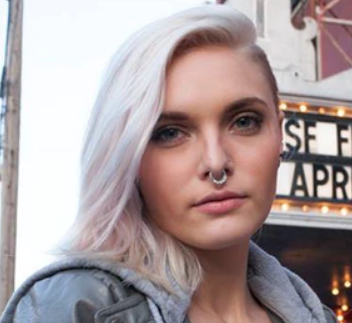 "She was my best friend and amazing daughter," Melinda said. "I think she had to make-make it seem like I could live with out her. I can't. I wish I could have taken the pain from her!"

The 23-year-old was featured in a 2016 documentary that followed her and her family dealing with the trauma from when she was raped at a Missouri house party when she was 14.

"She never recovered from what those boys did to her and it's just not fair," Melinda said, "My baby girl is gone."

Daisy's body was recovered after her mother called police asking them to do a welfare check.

No one was ever convicted in the assault and the documentary showed the negative reaction from her own community.

According to TMZ, Daisy co-founded SafeBAE to help end sexual assault among middle and high school students while assisting survivors.

If you or someone you know is affected by any of the issues raised in this story, call the National Suicide Prevention Lifeline at 800-273-TALK (8255) or text Crisis Text Line at 741741.