A "DEAFENING" explosion that could be heard at least six miles away startled thousands of people across Essex this evening.

There were fears that a blast had sparked a fire at the Coryton Refinery, on the Thames Estuary in Thurrock, south Essex. 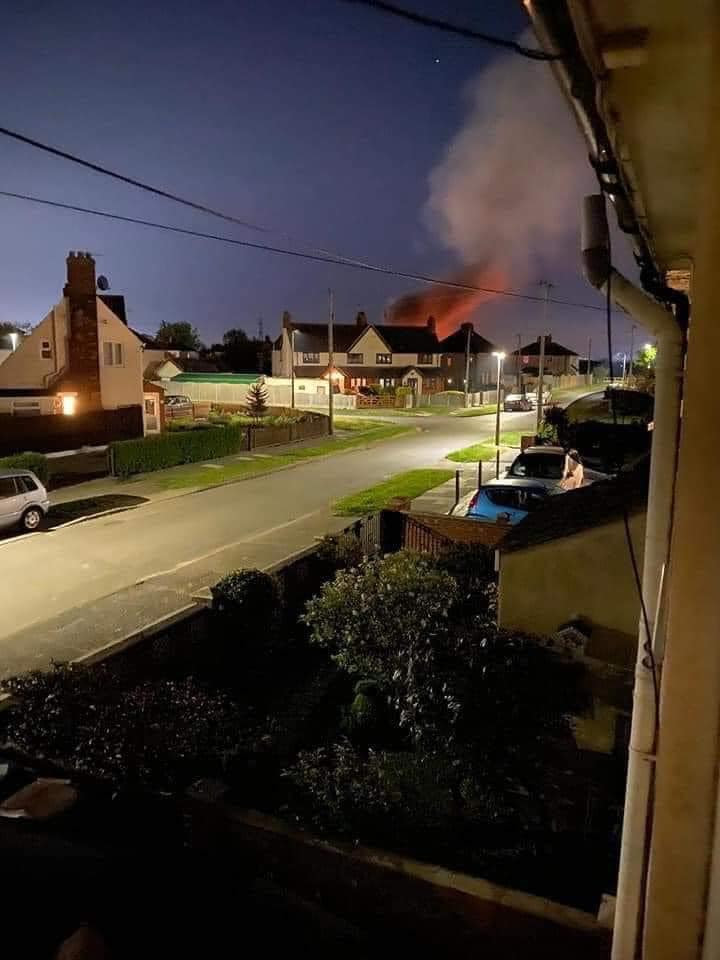 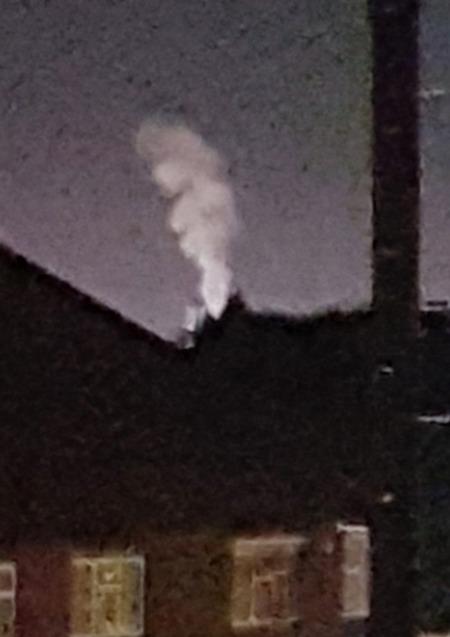 Plumes of smoke filled the sky after the "jet engine-like sound" was heard by stunned residents at around 9.30pm.

The Essex County Fire & Rescue Service rushed to the scene shortly after and reassured people that there was "no cause for concern".

"These noises were caused by pressure being vented from the site, which were louder than usual.

Noise was deafening and we're six miles away.

"There is no longer a wider risk to the public and we're looking to resolve it as quickly as possible."

One resident took to Twitter: "Oil refinery gas explosion and leak from nearby Coryton.

"Noise was deafening and we're six miles away.

"Happened 15mins ago and the jet engine-like sound is still very loud.

"My old man lives less than a mile away, he's fine and safe."

Another wrote: "The noise is horrendous loads of residents calling the police and fire brigade who are now in attendance."

A fire and rescue service spokesperson said: "Crews were called to an oil refinery after a build-up of pressure had caused a safety valve to lift – a process which is completely normal when pressure builds.

"The process has caused a large amount of steam and noise in the area, but there is no fire or cause for concern.

"At 10.15pm firefighters said that on-site staff were dealing with the incident themselves and have already successfully reduced the pressure.

"Crews are standing by as a precautionary measure."

The service also said: "There was a lot of steam and smoke but no fire."