PRESIDENT Donald Trump has fired the State Department’s inspector general — and according to a Democratic senator, it’s because he was investigating Secretary of State Mike Pompeo.

Steve Linick was ousted on Friday night after Trump sent a letter to Congress saying he no longer had confidence in the inspector general, an appointee from the Obama administration. 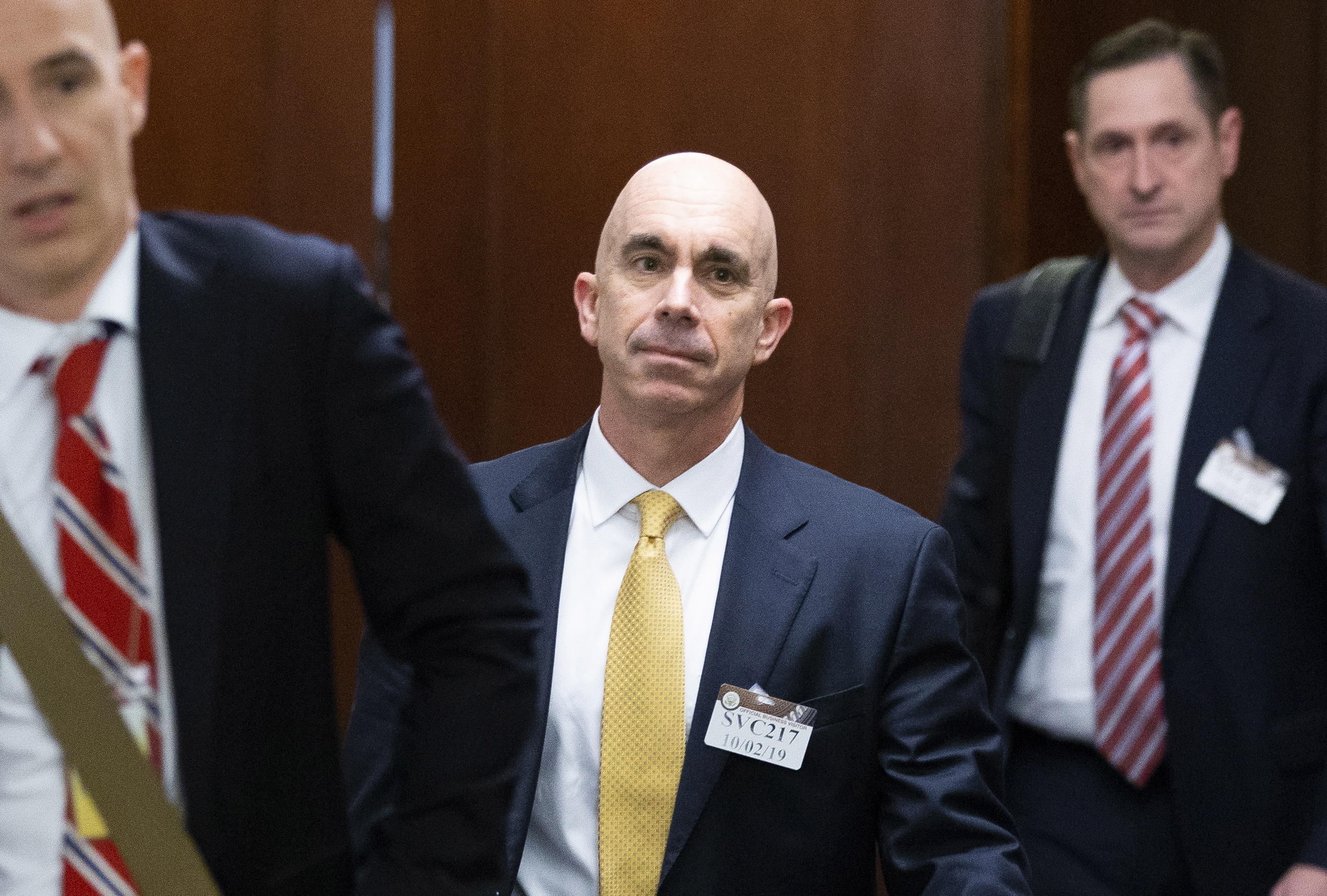 Trump said he no longer had full confidence in Linick, who held the office since 2013, and his job loss would take effect in 30 days.

Trump didn’t mention Linick’s name in the letter — and didn’t elaborate further about why he let Linick go.

Democrats were quick to cry foul, and Rep Eliot Engel, of New York, claimed in a statement that Linick’s firing was “an unlawful act of retaliation.”

“This firing is the outrageous act of a president trying to protect one of his most loyal supporters, the secretary of state, from accountability,” Engel said. 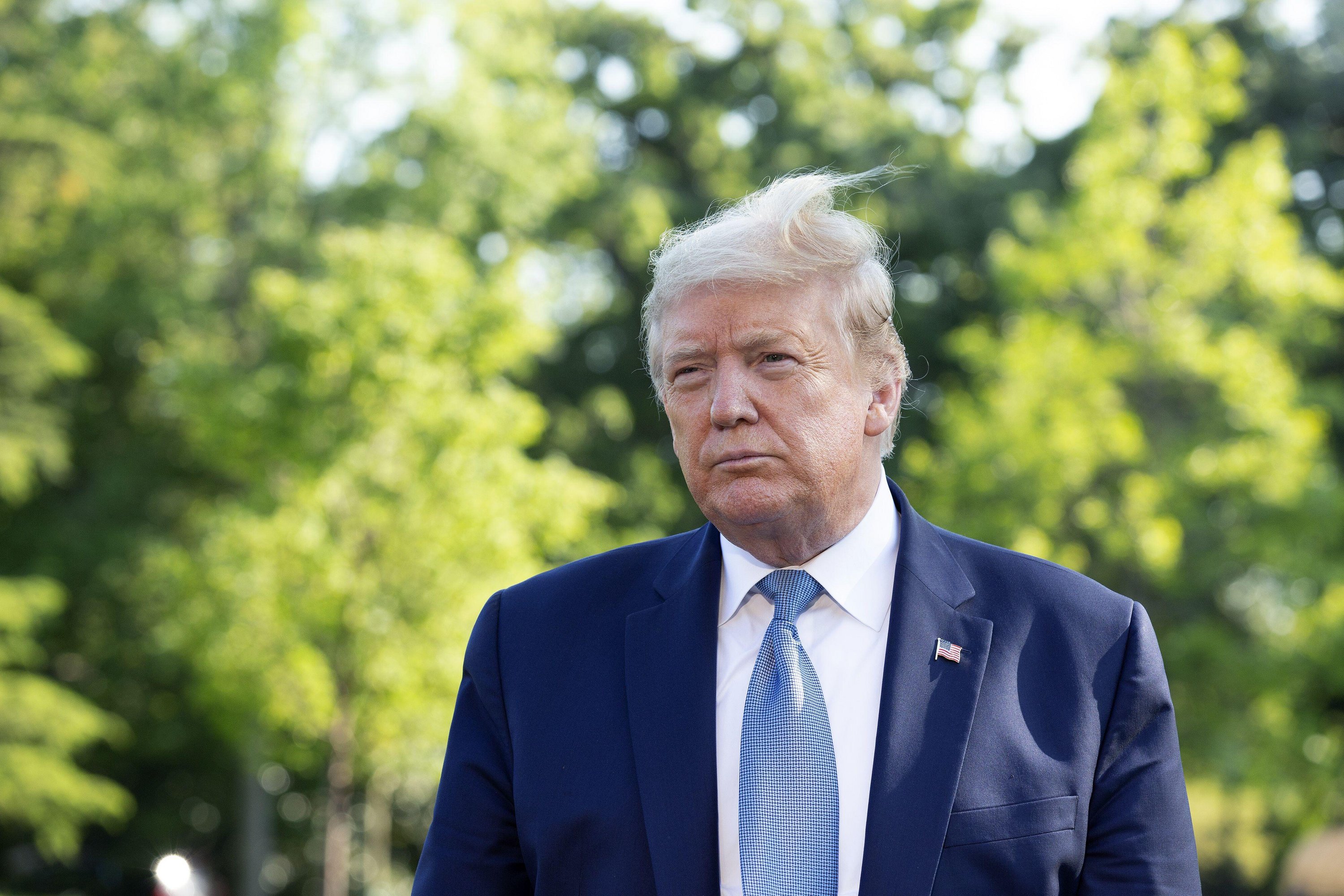 The congressman said after Linick was fired, he “learned that the Office of the Inspector General had opened an investigation into Secretary Pompeo.”

“Mr. Linick’s firing amid such a probe strongly suggests that this is an unlawful act of retaliation.”

Engel didn’t offer further information about an apparent probe into Pompeo, but two congressional aides told The Associated Press the secretary of state might have, according to allegations, improperly treated staff.

Linick had reportedly opened an investigation into whether Pompeo might have been using a political appointee within the state department "to run personal errands for him and his wife, Susan."

Another Democrat, Sen Chris Murphy, of Connecticut, said: “If Inspector General Linick was fired because he was conducting an investigation of conduct by Secretary Pompeo, the Senate cannot let this stand.” 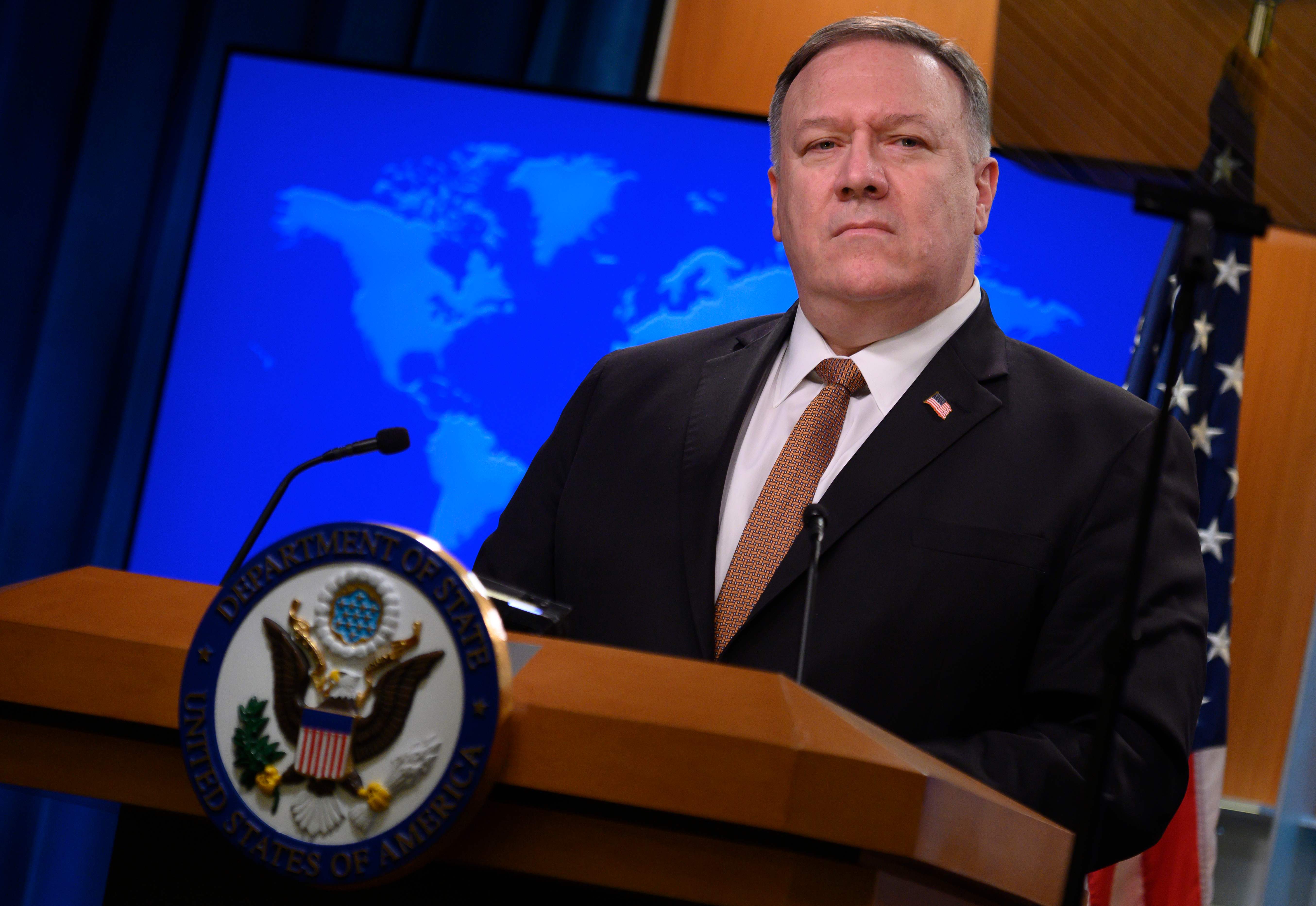 “The Senate Foreign Relations Committee must get to bottom of what happened here.”

House Speaker Nancy Pelosi added Linick was “punished for honorably performing his duty to protect the Constitution and our national security.”

“The president must cease his pattern of reprisal and retaliation against the public servants who are working to keep Americans safe, particularly during this time of global emergency.”

The State Department’s inspector general office has issued several reports that were critical of the department’s handling of personnel matters during the Trump administration.

The reports have accused some political appointees of retaliating against career officials who have long worked in the government, regardless of political party. 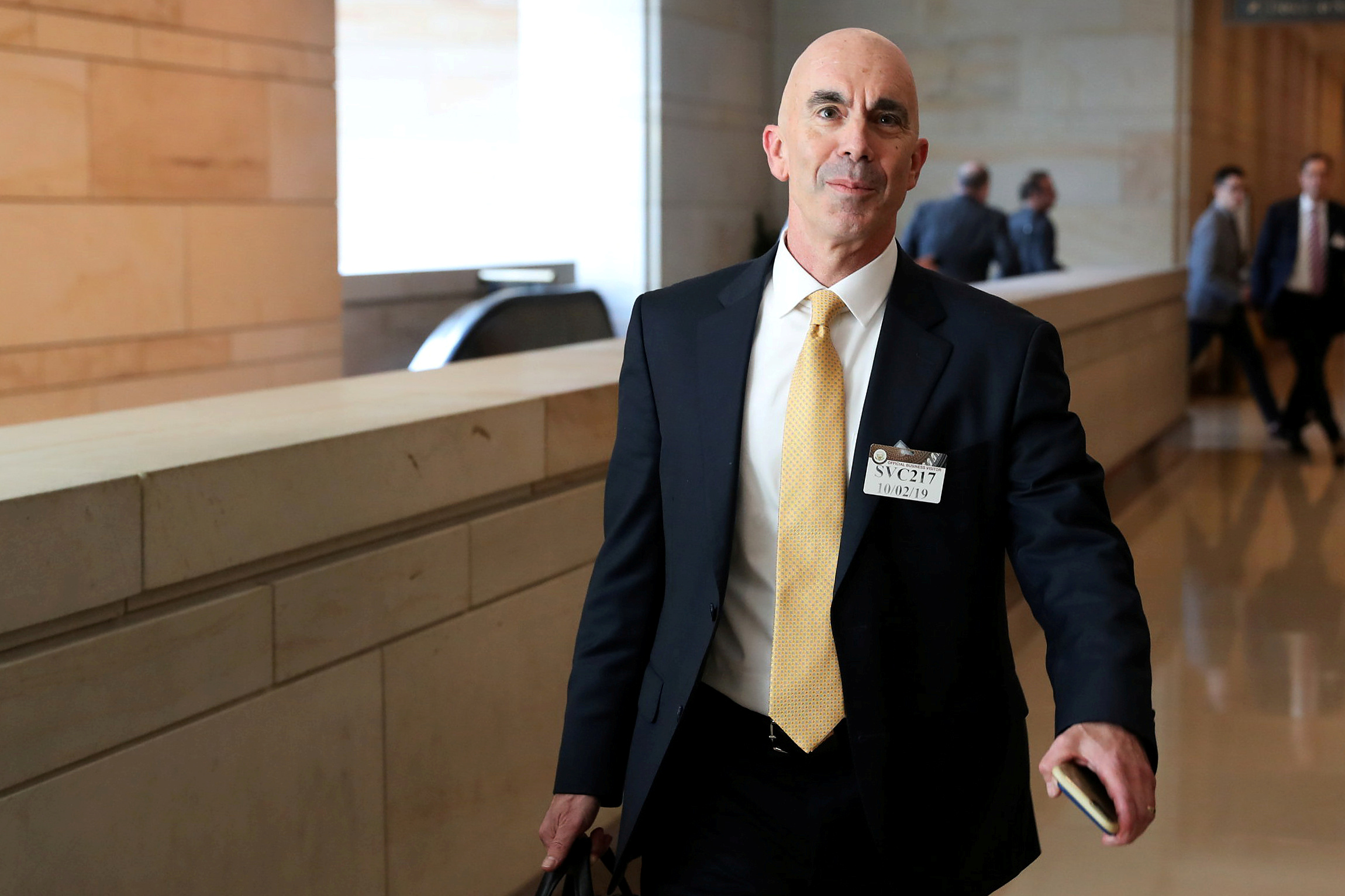 Linick played a small role in Trump’s impeachment investigations after he, in October, gave House investigators documents he received from a Pompeo associate, T Ulrich Brechbuhl.

The documents were said to include information from debunked conspiracy theories about Ukraine’s role in the 2016 election.

Linick’s ouster is the latest in a string of firings of government inspectors general.

In April, Trump fired Michael Atkinson, the inspector general for the intelligence community, for his role in the whistleblower complaint that led to Trump’s impeachment.

That same month, Trump removed Glenn Fine as acting inspector general at the Defense Department, a move that stripped him of his post as chairman of the Pandemic Response Accountability Committee.

Trump also fired Christi Grimm, who the acting inspector general of Health and Human Services, after her office issued a report criticizing coronavirus testing delays and shortages in medical supplies in hospitals amid the pandemic.

Linick will be replaced by Stephen Akard, a former career foreign service officer who has close ties to Vice President Mike Pence, an official told the AP.

Akard currently runs the department’s Office of Foreign Missions — and had been nominated to be the director general of the foreign service but withdrew after objections he wasn’t experienced enough.