A DEPRAVED murderer’s artwork was secretly put on sale at a charity exhibition at a top taxpayer-funded gallery.

Prison drawings and needlework by “morally degenerate” Katrina Walsh, 61, were given pride of place at the trendy art centre. 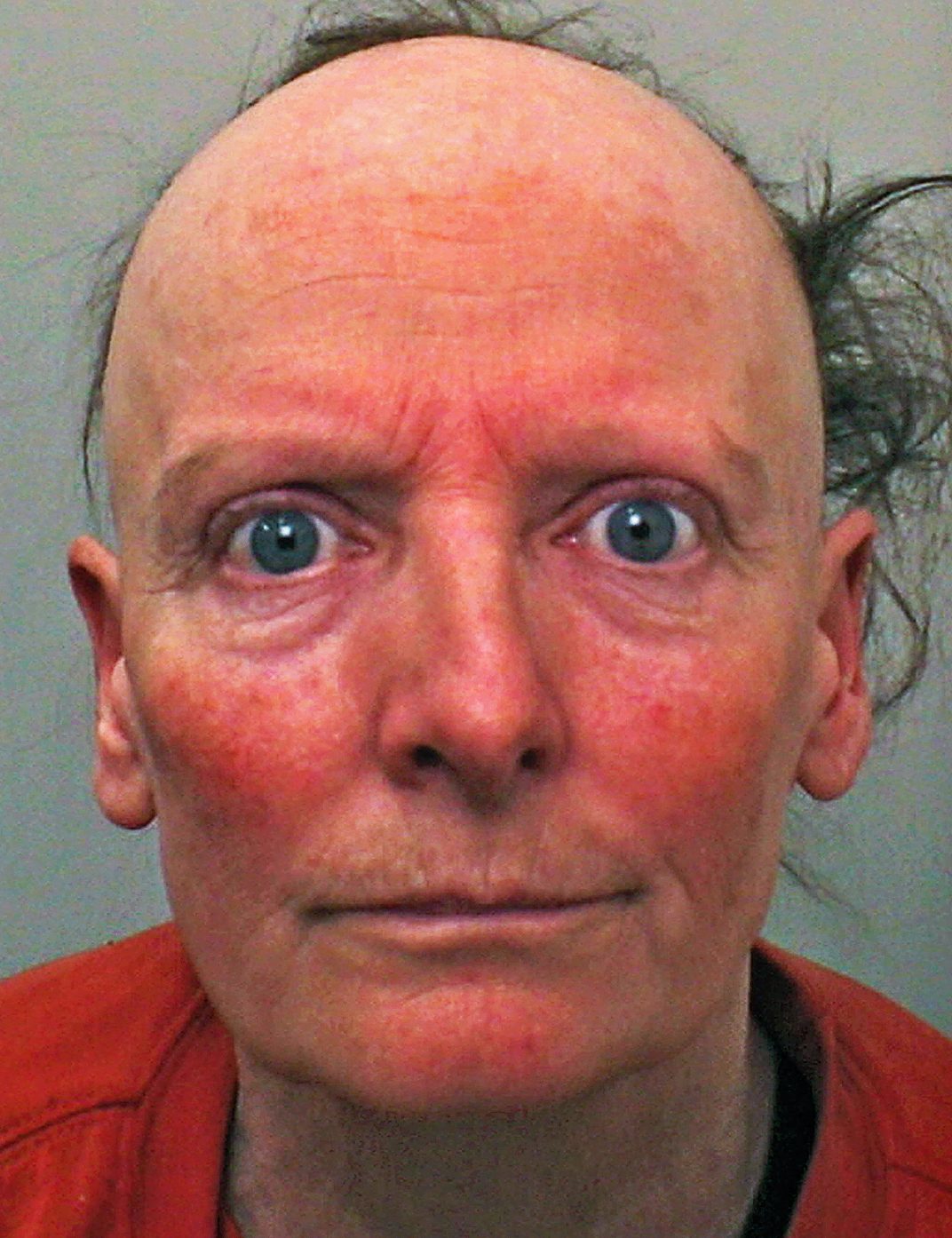 But her true identity was kept hidden from buyers.

Sources said the scheming killer hoped secretly taking part in the high-profile exhibition would help boost her chances of one day getting parole.

Evil Walsh had submitted her work as part of a contest run by the Koestler Arts charity.

All three pieces were commended and put forward for the charity’s exhibition at the Sheffield Millennium Gallery, which gets tens of thousands of pounds from the Arts Council. 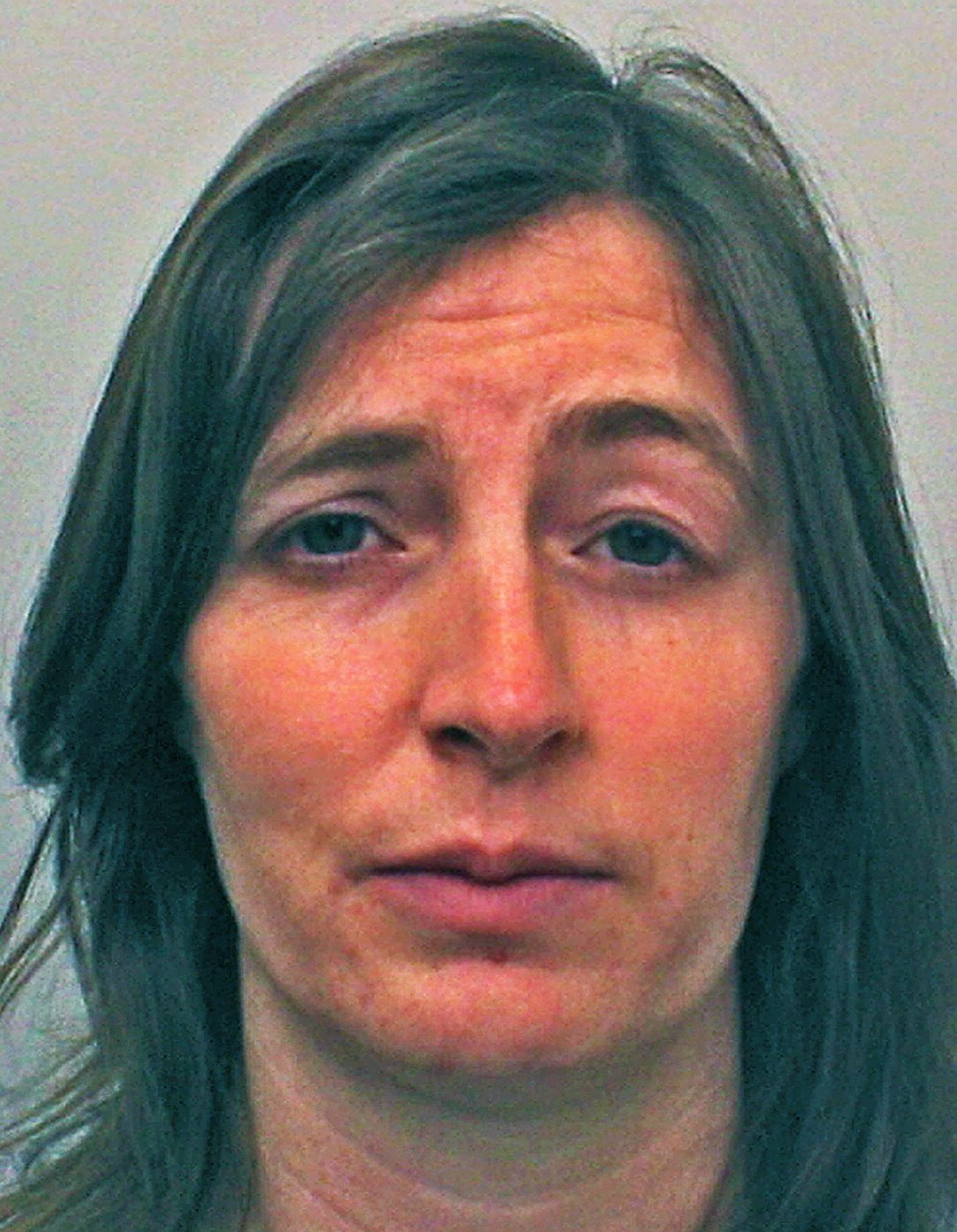 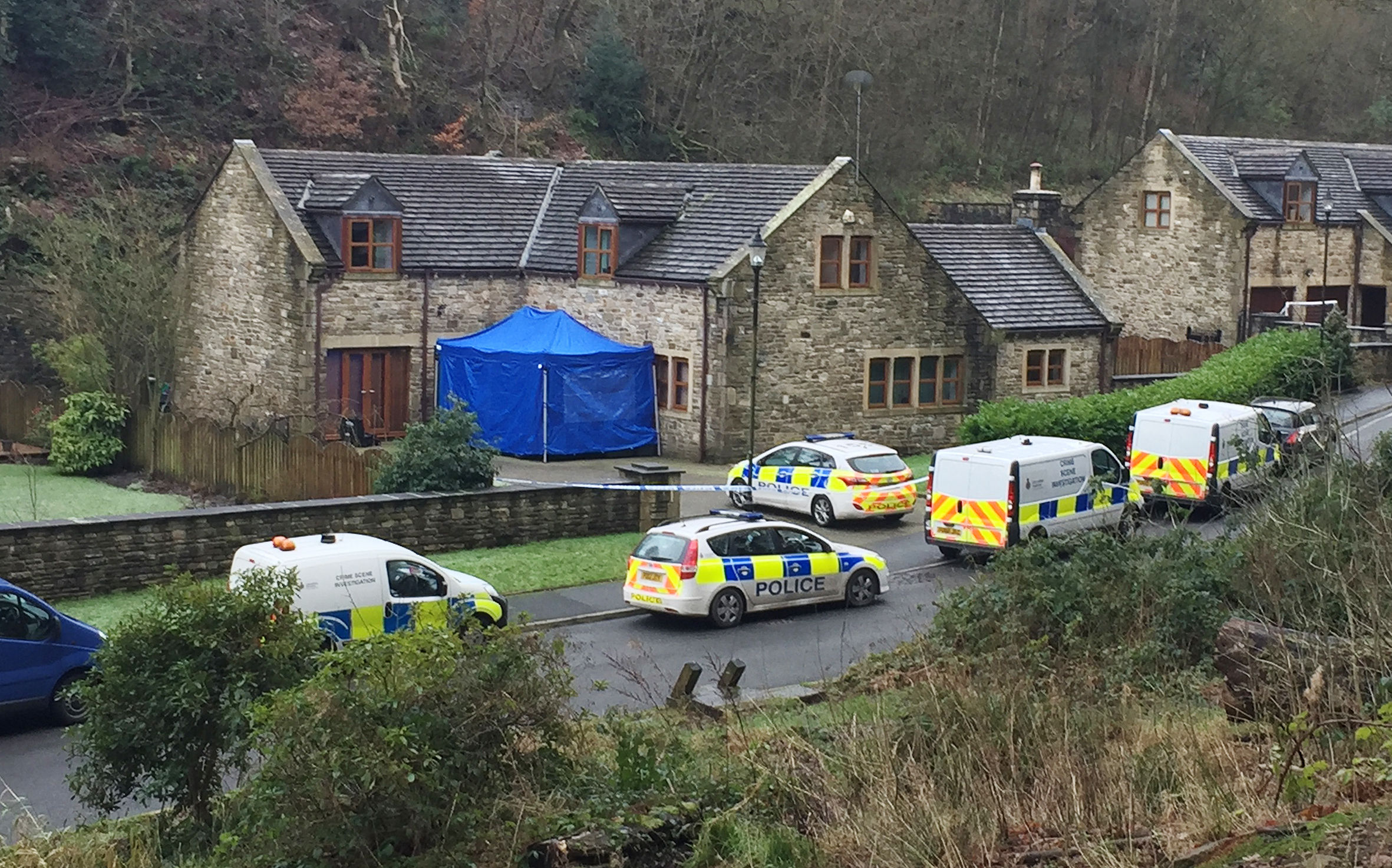 Under a sketch of a tiger, the artist’s name is given simply as “Katrina” and she wrote: “Being creative lets me feel almost normal.”

Her work was quickly pulled after The Sun learned of her involvement.

Last night, the Ministry of Justice said: “These items are no longer for sale.” 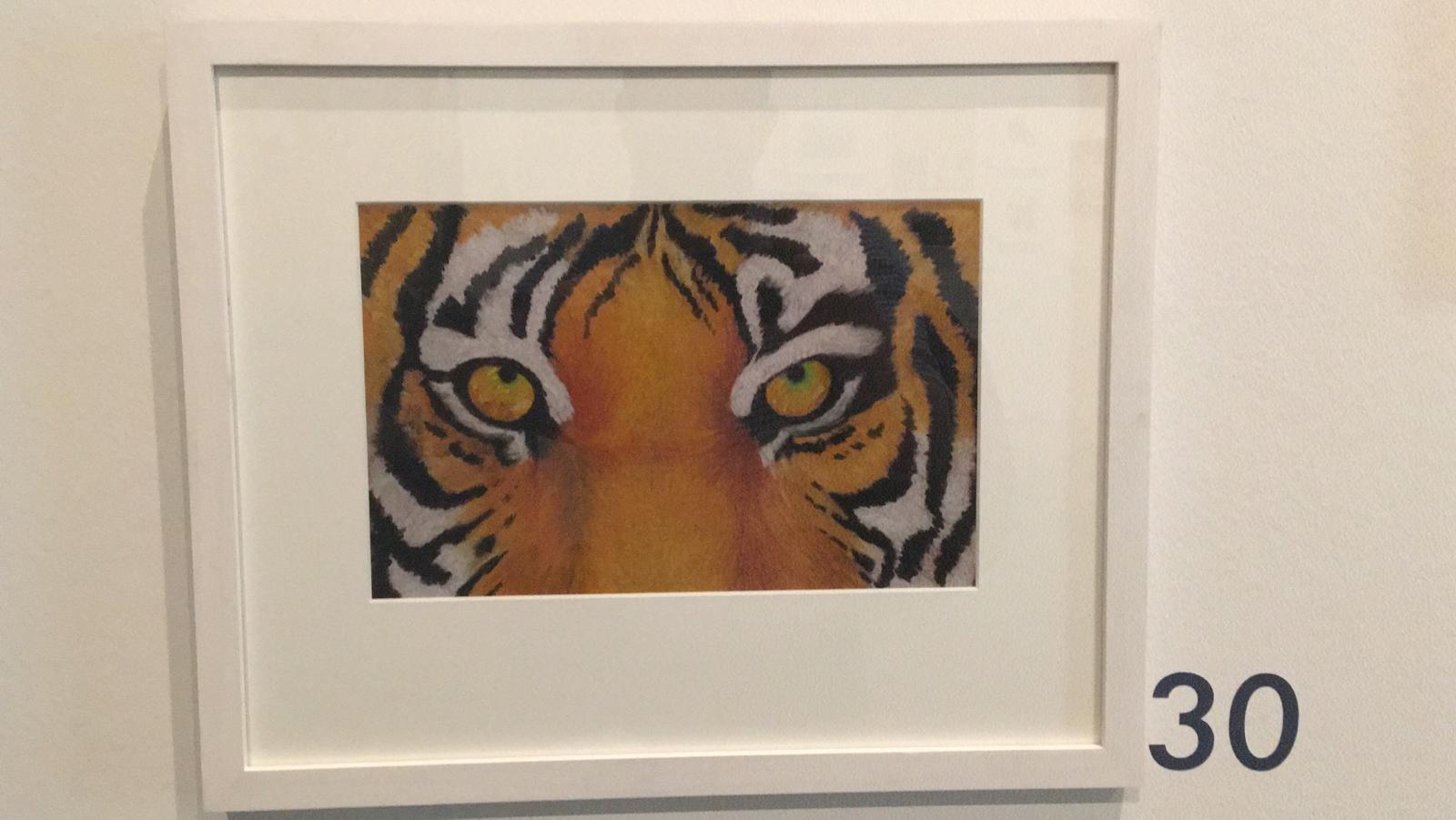 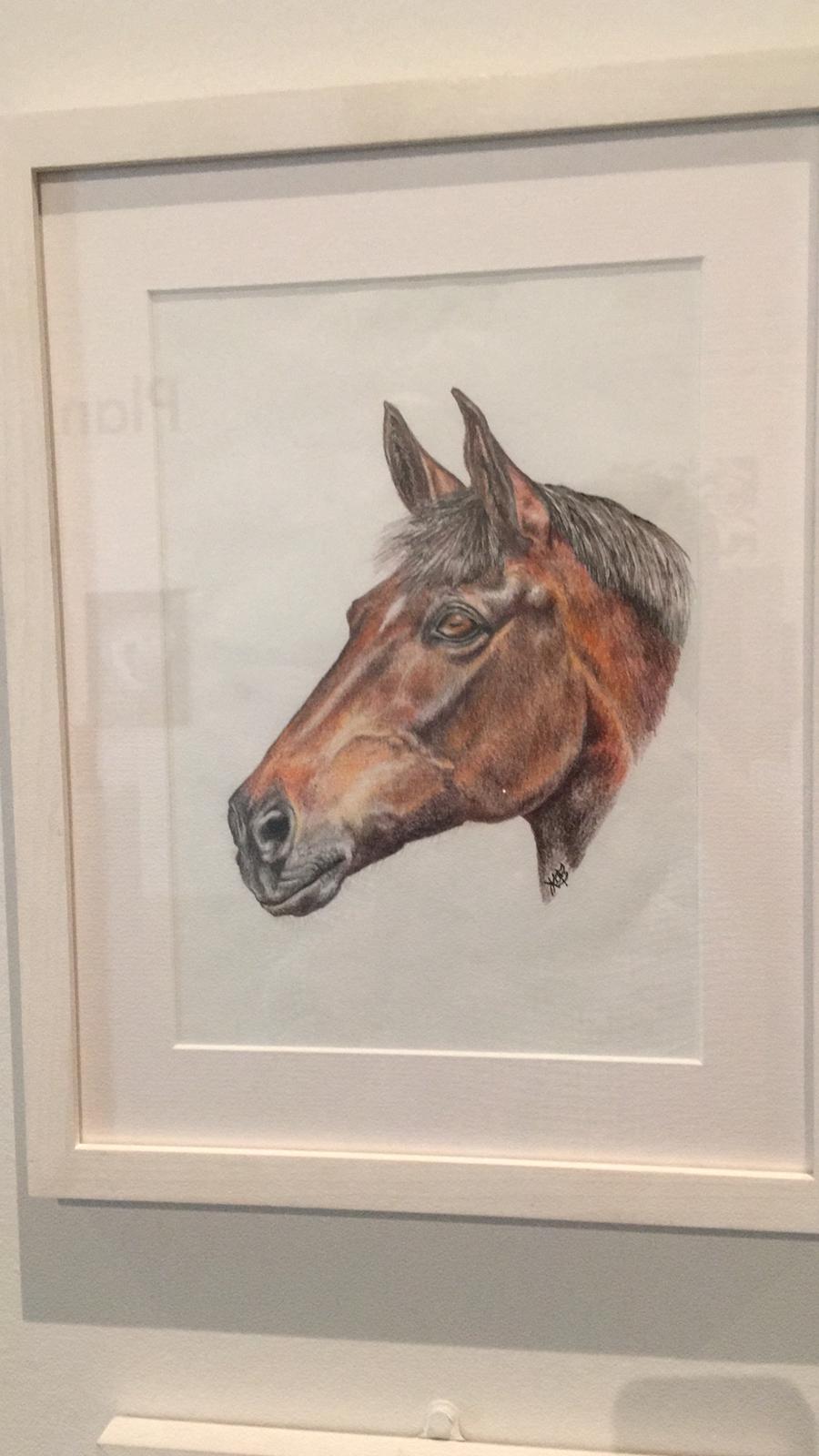 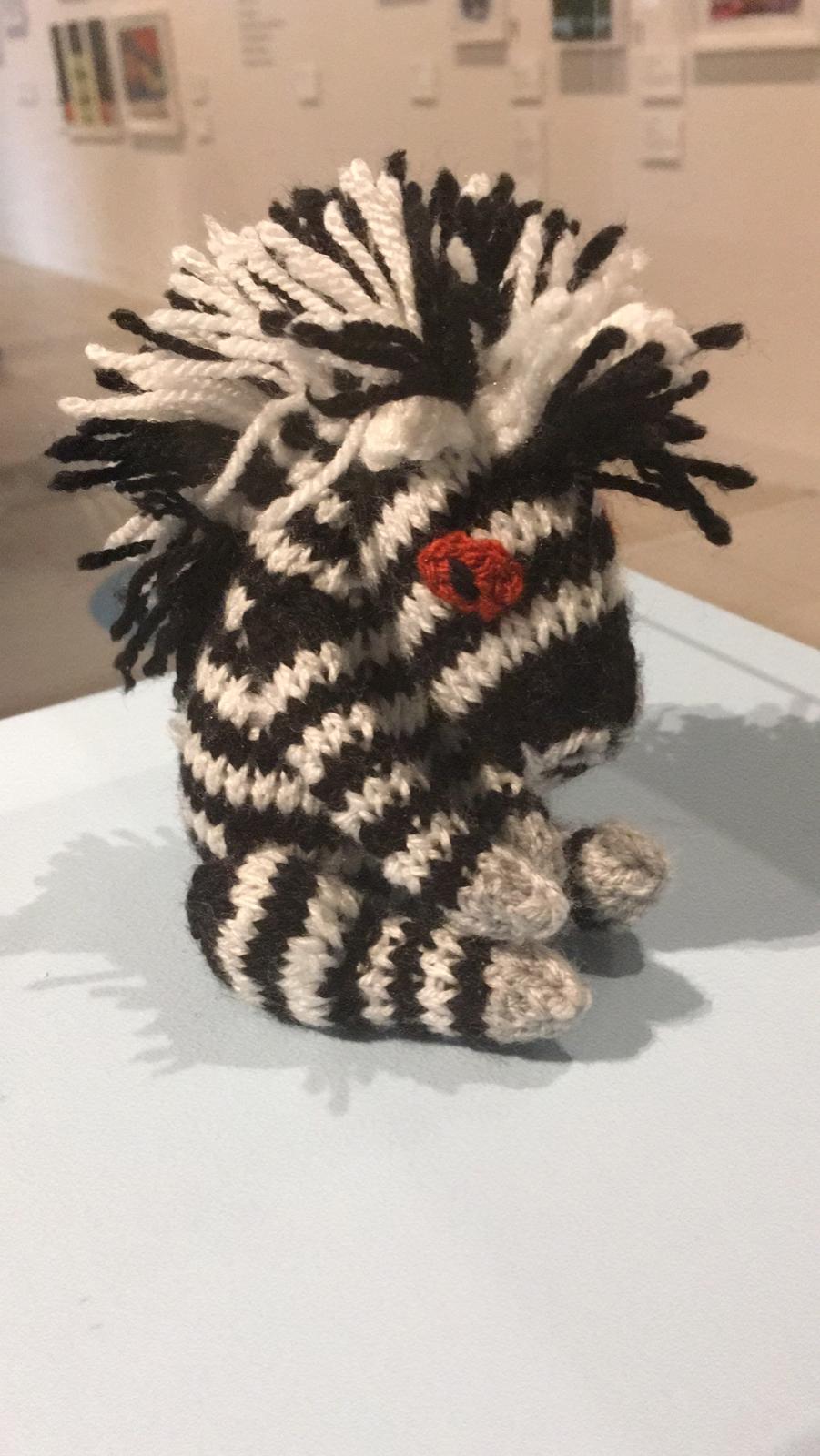