From Moscow, President Vladimir Putin, 67, has drawn a close on the nationwide partial economic shutdown, with paid "non-working holidays" to end tomorrow. 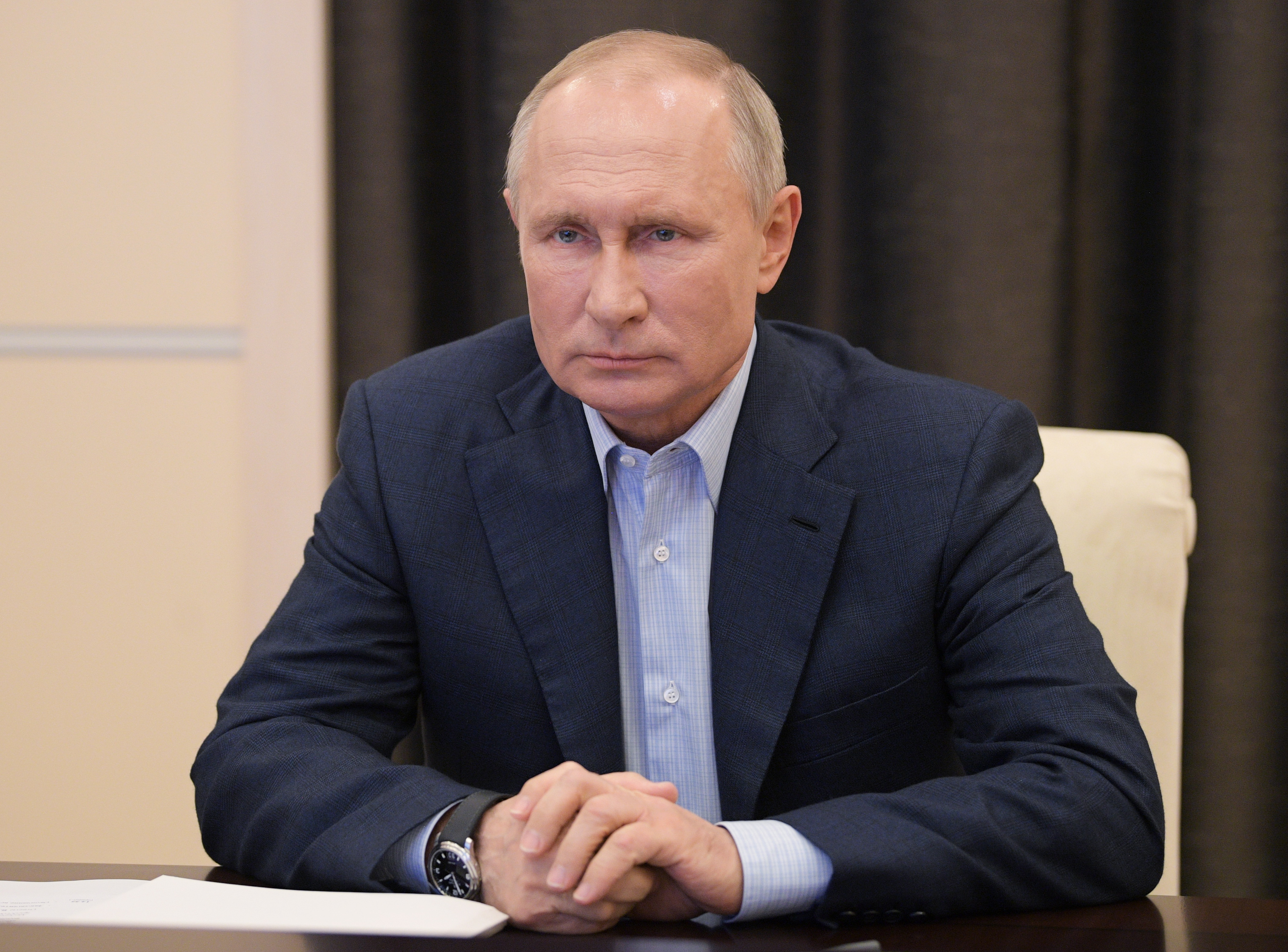 He has come under fire for his government's response to the coronavirus crisis as cases in Russia soared to 10,000 a day in the past week.

Moscow will let all of its industrial plants and construction sites resume work from Tuesday, May 12.

Putin said other regions may follow the capital's example.

Non-food stores, hairdressers, car dealers and most other enterprises in the services sector remain shut, however.

He said: "Starting from tomorrow, May 12, the national period of non-working days will be over for all sectors of the economy."

Putin today announced a gradual easing of coronavirus lockdown measures despite a new surge in infections which took Russia's tally past Italy's, making it the fourth highest in the world.

Worldometer stats show that Russia has reported more than 221,000 infections, and more than 2,000 people have died from the disease.

In a televised nationwide address, Putin said that from Tuesday he would start lifting restrictions that had forced many people to work from home and businesses to temporarily close. 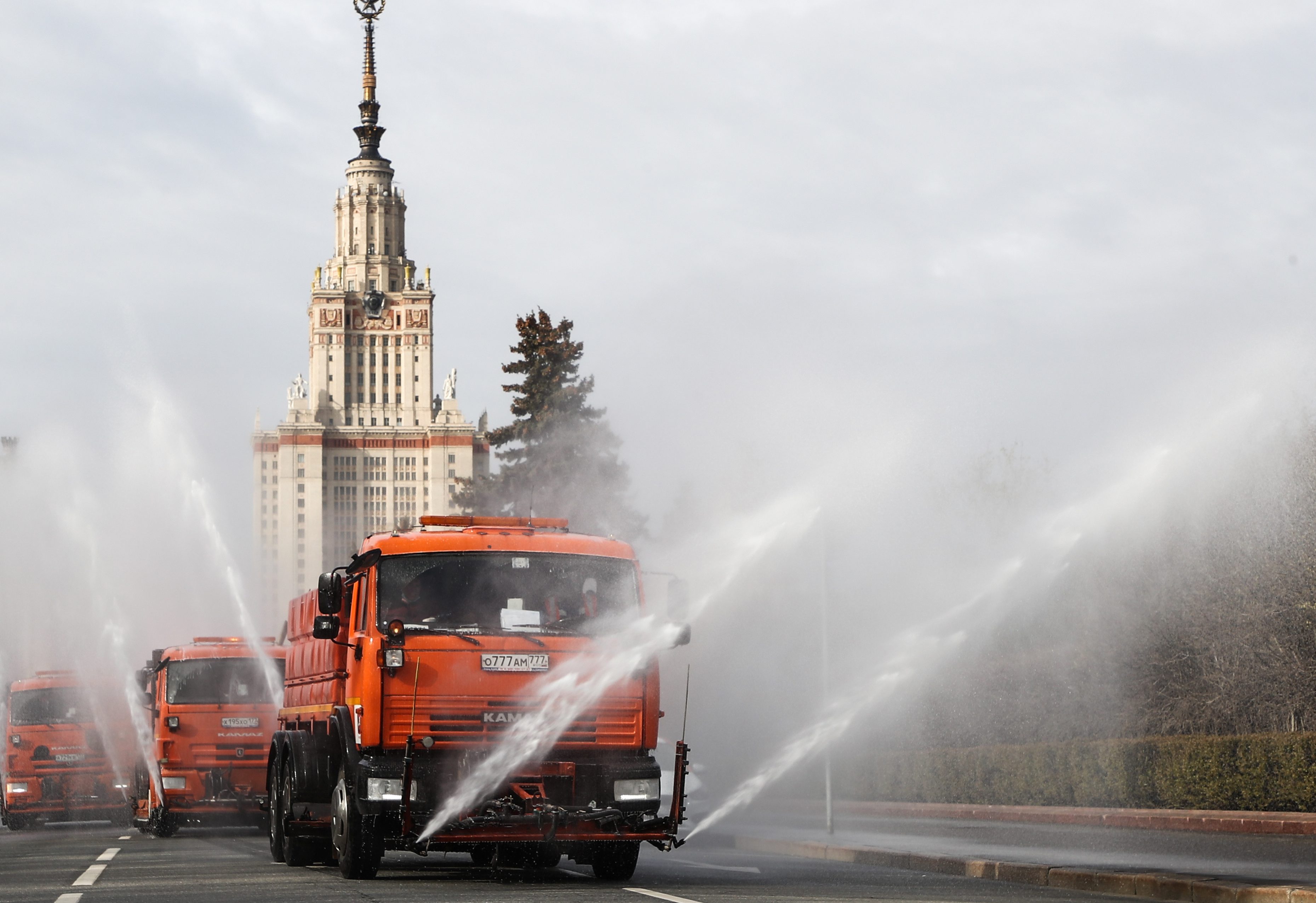 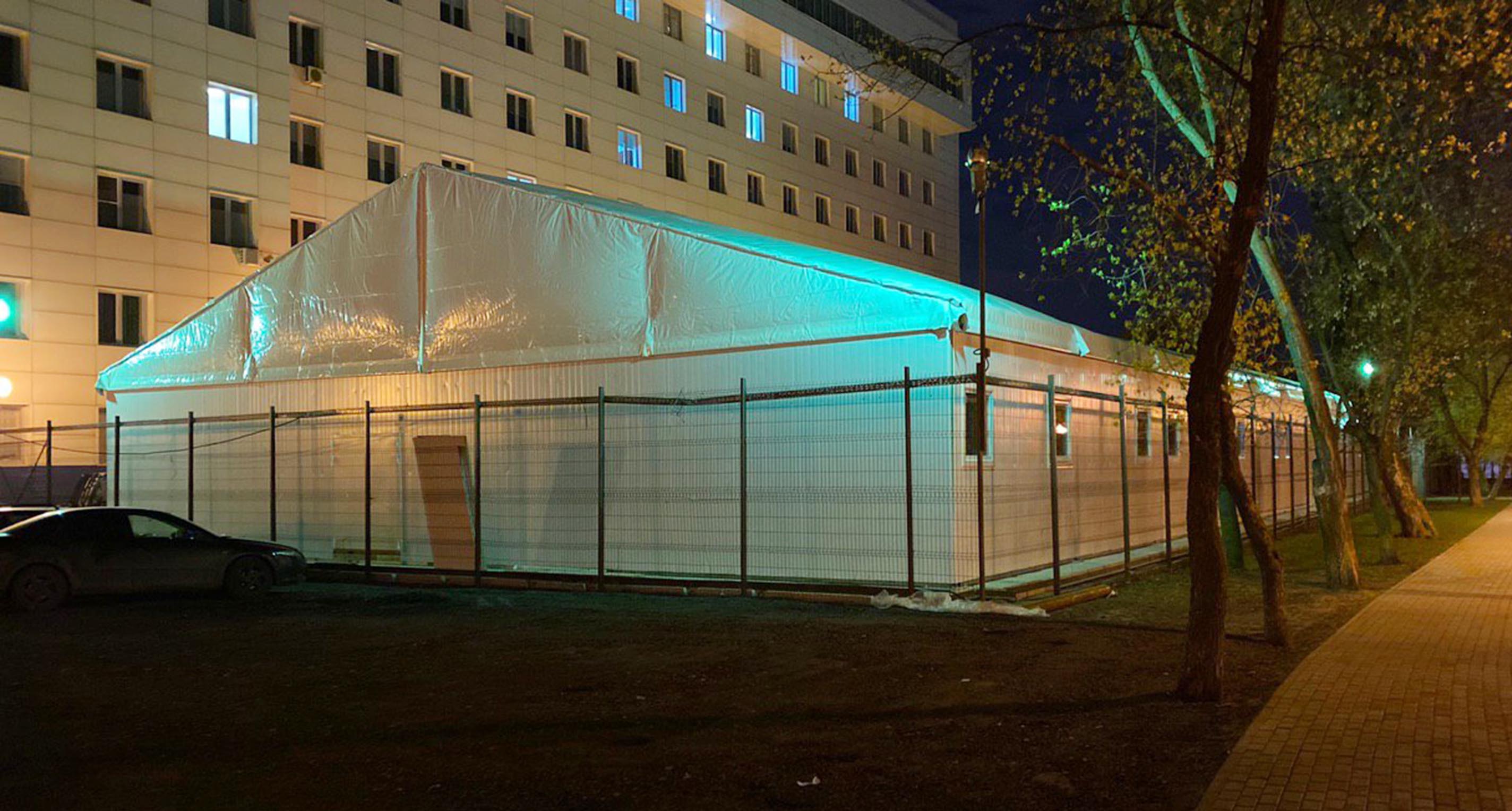 He emphasised that it was important to preserve jobs and keep the economy running provided that workers strictly observe sanitary norms.

Putin also said that unemployment had doubled to 1.4 million in a month, and he wanted to try to stop it spiralling higher.

The decision comes several days after he chatted with US President Donald Trump about oil prices.

Russia has been suffering an economic shock because of the six-week lockdown, restrictions on travel and the repercussions of falling oil prices, which could result in reducing the country’s GDP by around 6 per cent.

Those falling oil prices are difficult when the government relies on the oil and gas industries for half its tax revenues, meaning any kind of government bailout is impossible.

The Russian leader today emphasised the lifting of restrictions would be gradual.

Individual regions will tailor their approach to varying local conditions.

Moscow for example has said it will keep its own lockdown measures in place until May 31.

Putin has also unveiled new support measures for struggling firms, and for families with kids who have seen their livelihoods devastated because of the pandemic.

Once again, there will be no rapid lifting of the restrictions

He added: "All the (coronavirus-related) measures we have taken allow us to move to the next step in the fight against the epidemic and start a phased lifting of the lockdown restrictions."

But, Putin warned: "We must not allow a breakdown, a rollback, a new wave of the epidemic and an increase in serious complications.

"Once again, there will be no rapid lifting of the restrictions.

"It will take considerable time."

He complained today that an order he had given for frontline medical staff to get extra payments for their work had not been fulfilled by all regions, and he gave authorities four days to comply.

Nurses and medical workers have complained of a lack of PPE and ventilators, with military factories told to urgently produce equipment desperately needed in hospitals.

At the end of last month, Putin extended coronavirus lockdown measures until May 11, and ordered his government to begin preparations for a gradual lifting of the curbs from mid-May.

Putin told Russians at the time that the worst days of the outbreak were still ahead.

And last month Putin extended the pay to cover Russia's "non-working period", for those forced to remain away from their place of employment because of lockdown rules.

From tomorrow, that will cease to exist, reports the Kremlin's propaganda channel RT News.

Putin's popularity ratings have seen a decline in the past month, with one poll from the Levada Centre showing less than half of citizens want to see him still in power when his current term expires in 2024. 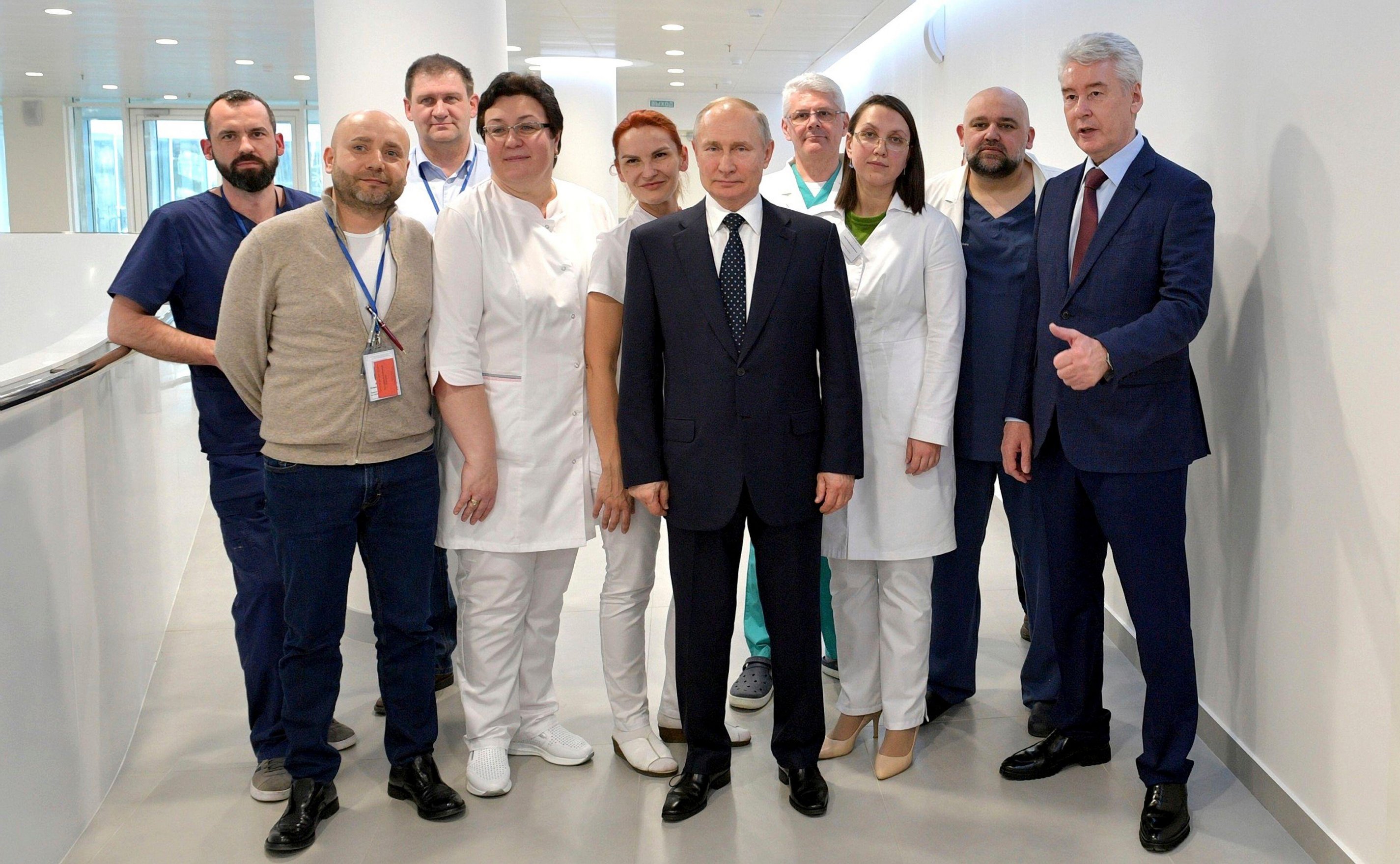 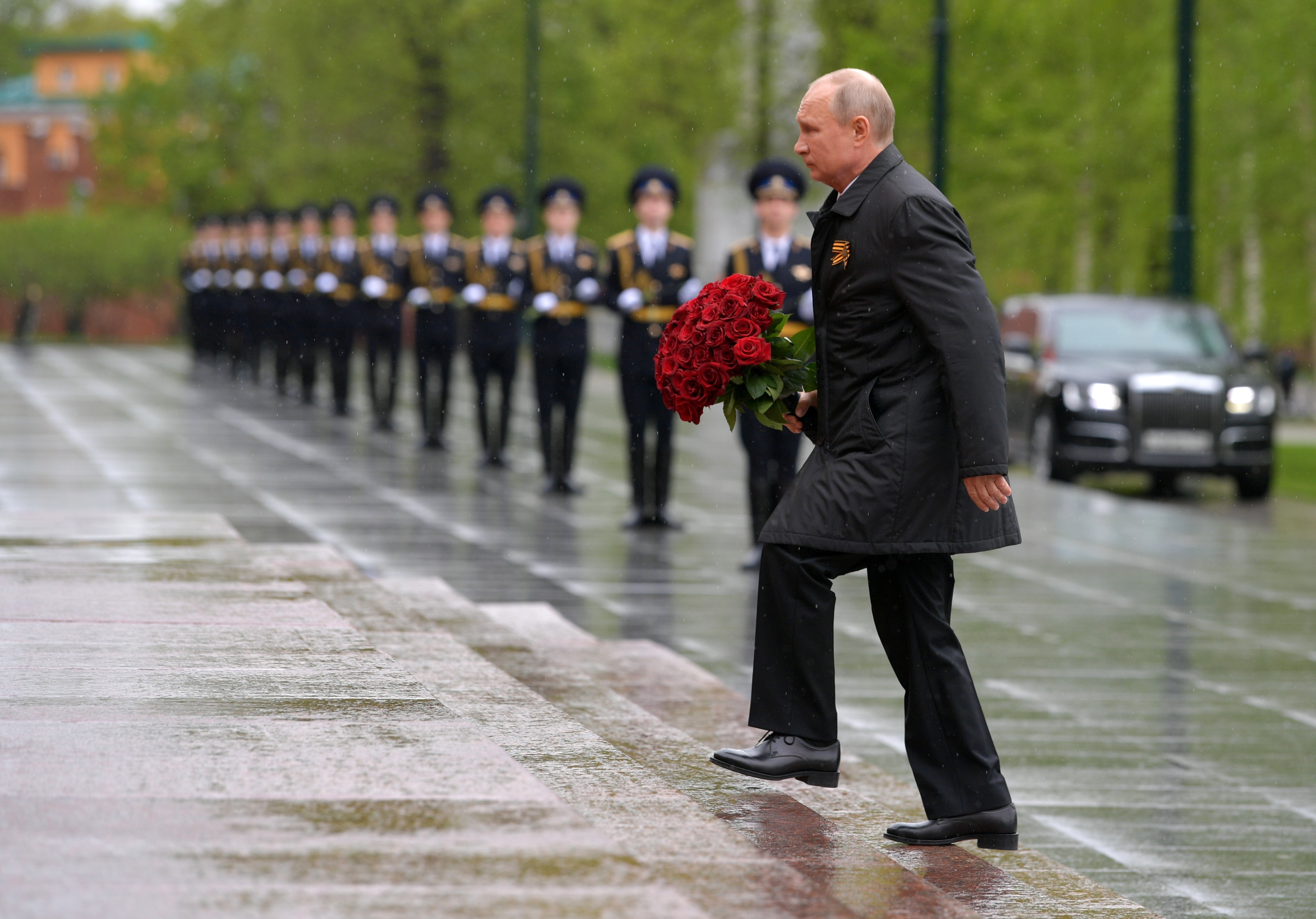 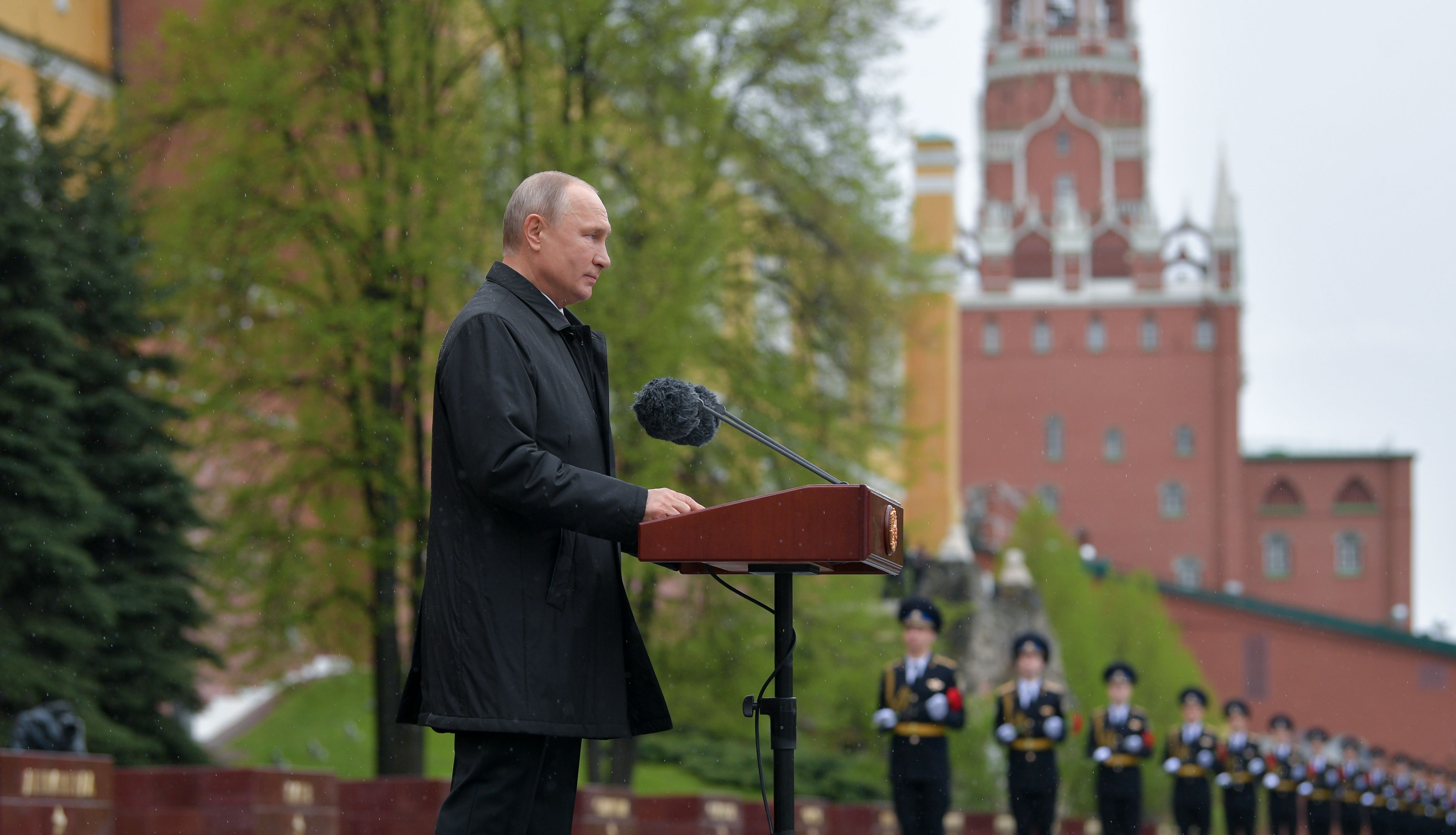