A TOPLESS activist gropes a wax work of Donald Trump at its unveiling in a Spanish museum while screaming "grab patriarchy by the balls."

Shocked snappers documenting the auspicious occasion ahead of Trump's inauguration on Friday saw the woman barge past security ropes to stage her bare-breasted protest. 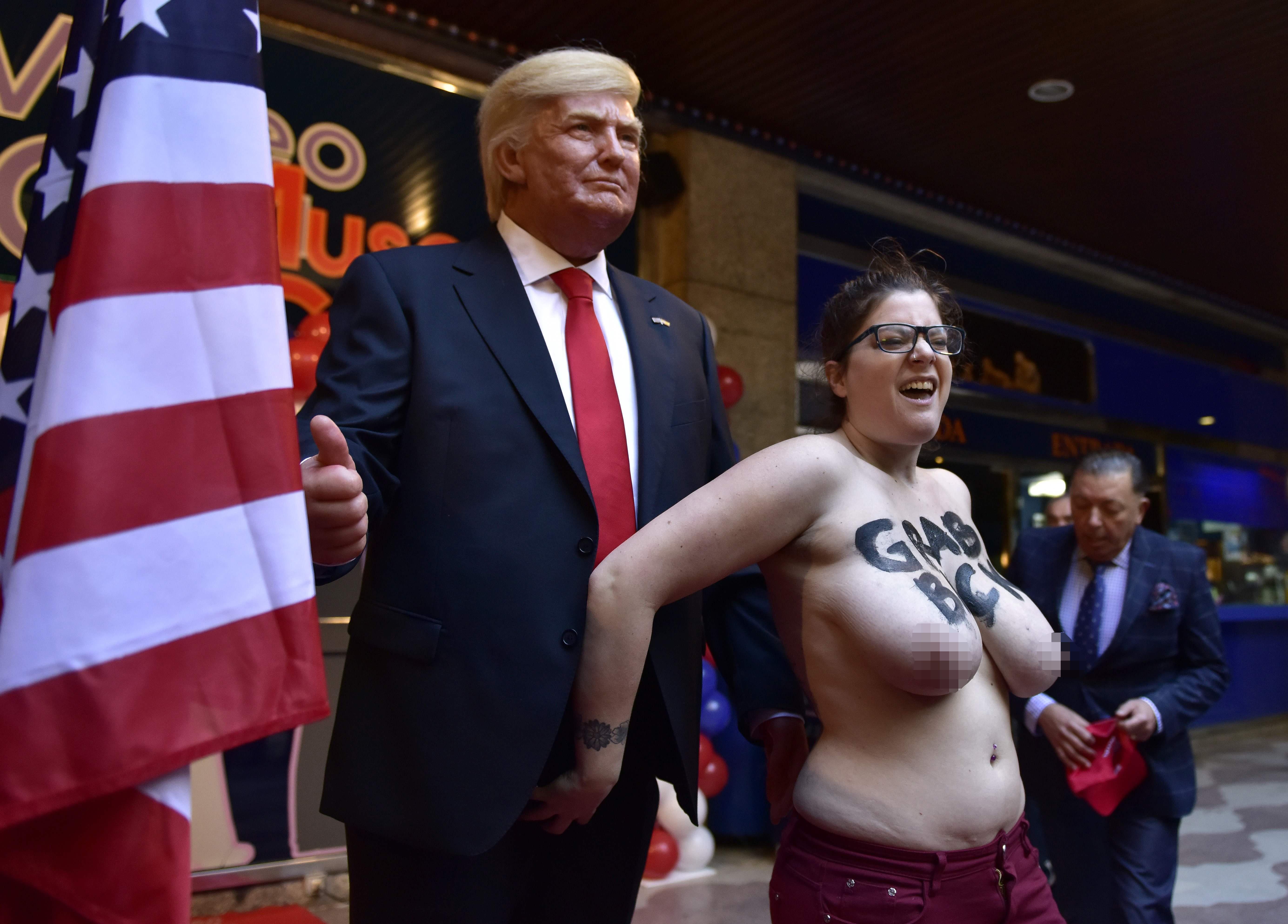 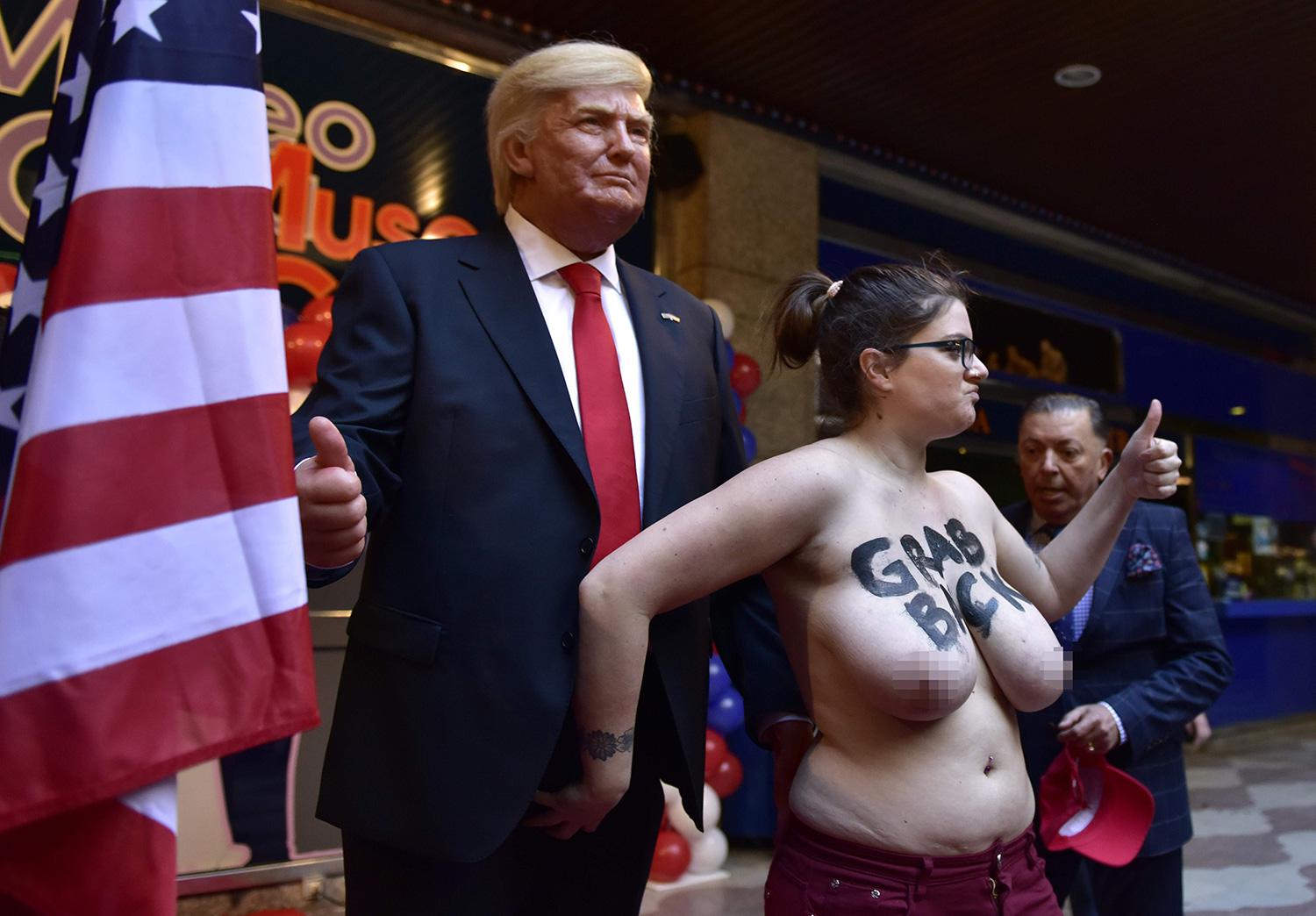 Museum staff spent several minutes trying to restrain the FEMEN activist, before eventually bundling her out through a back door.

The activist group claimed responsibility for the protest on Twitter, saying: "FEMEN just grabbed Trump's statue by the balls in Madrid." 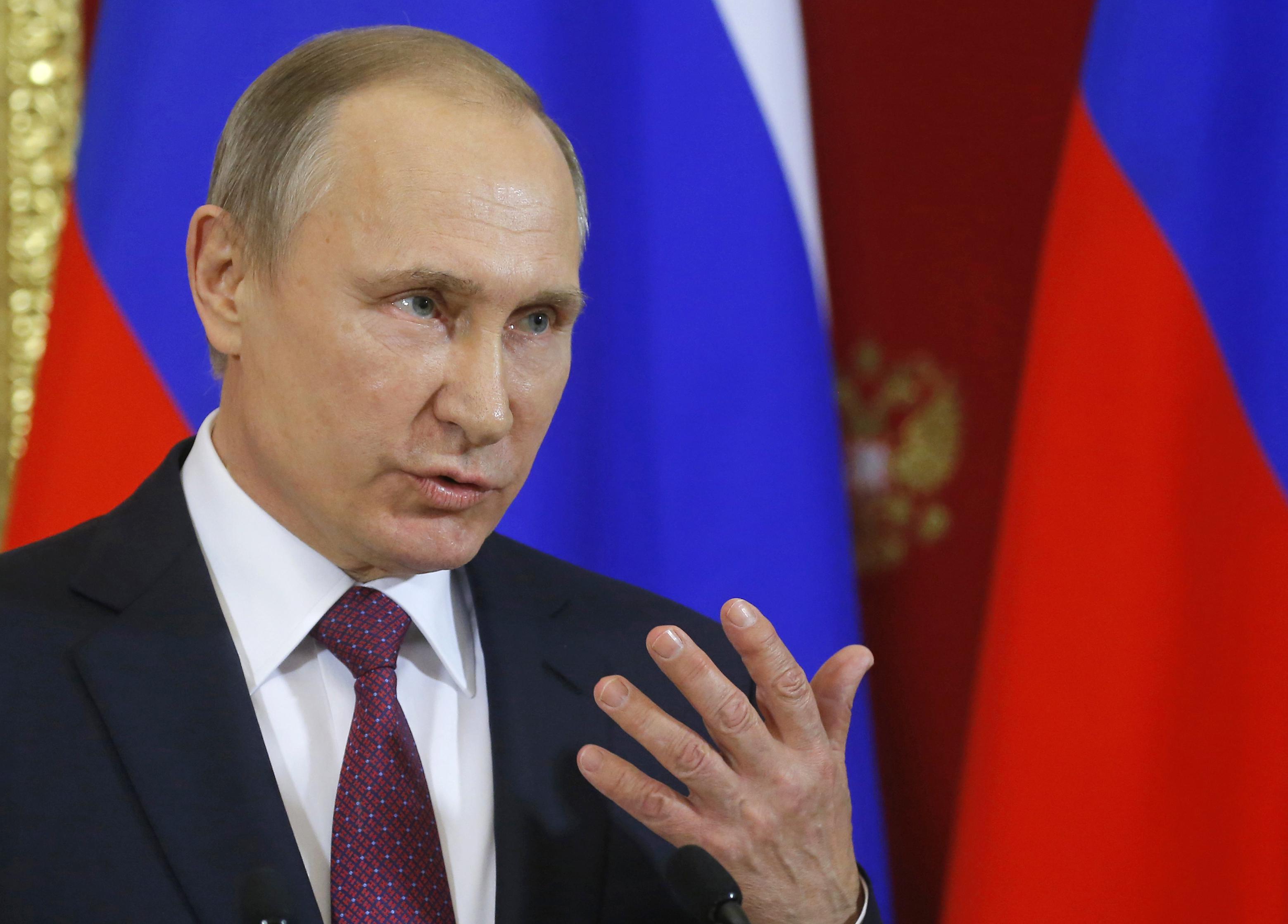 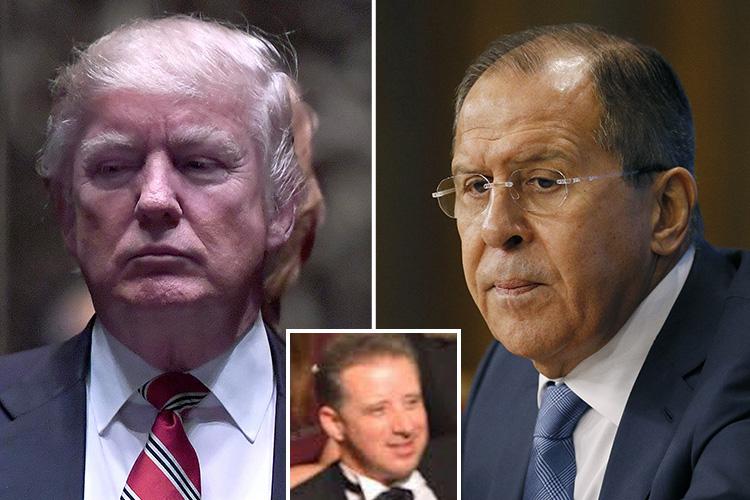 'IF HE’S BRITISH, YOU’VE GOT PROBLEMS' 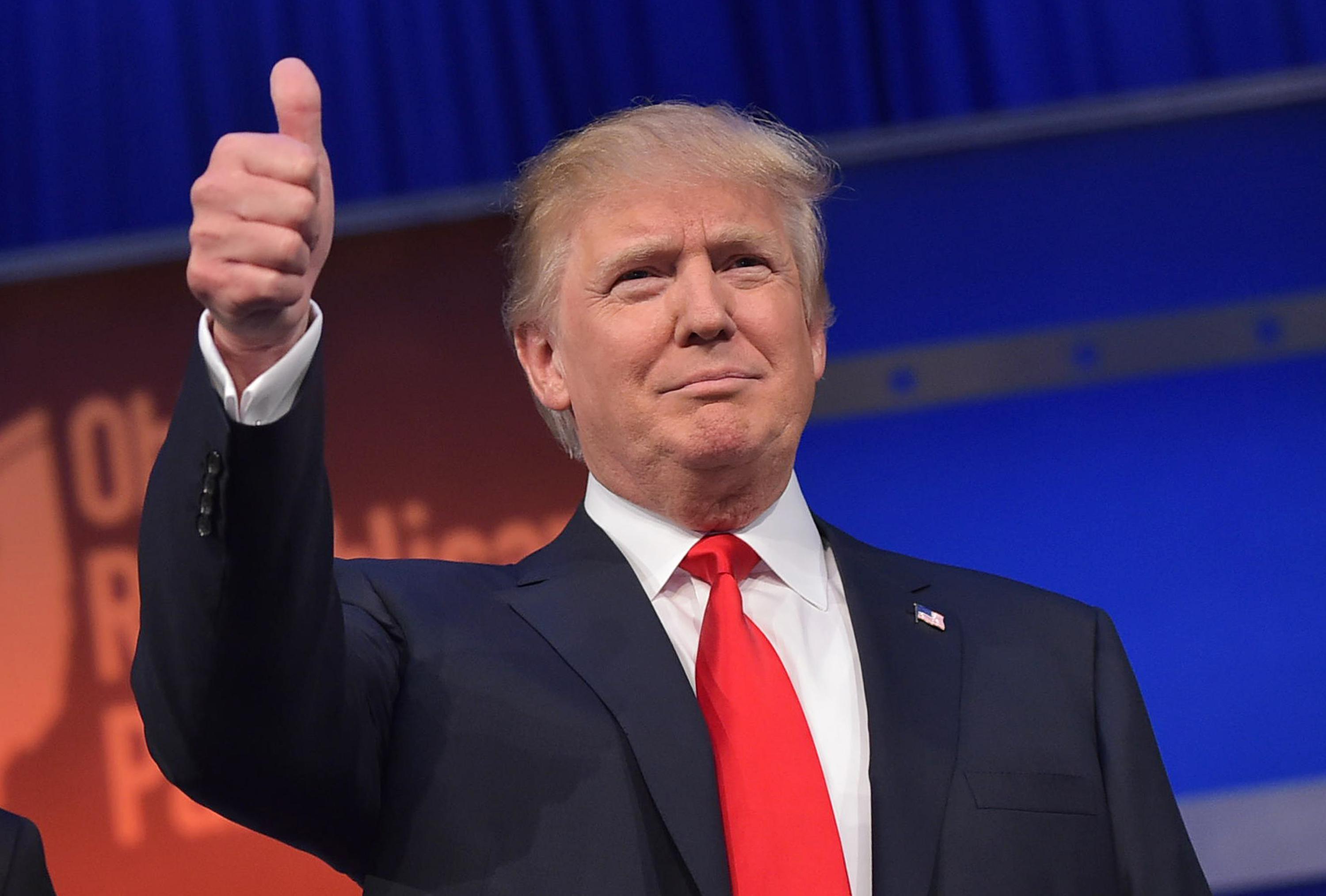 President Trump's inauguration will take place on Friday – but how can you watch it live? 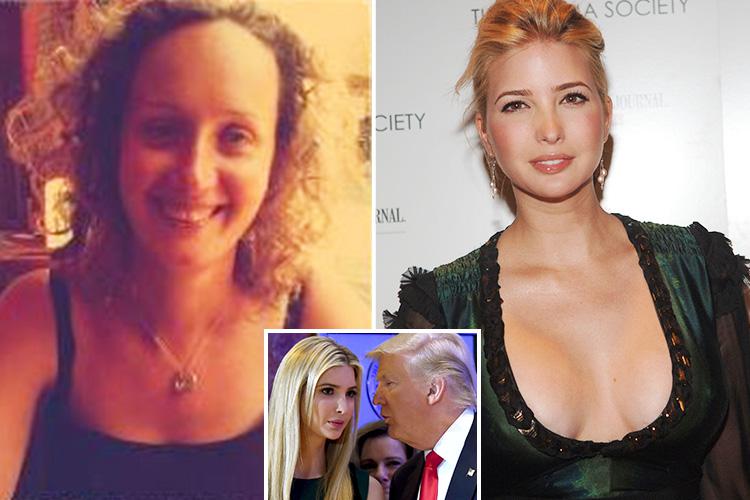