THE number of coronavirus cases and deaths in the US could be vastly overestimated, according to a troubling White House leak.

Dr. Deborah Birx, head of the coronavirus task force, has expressed doubts about the Center for Disease Control’s statistics, the Washington Post reports. 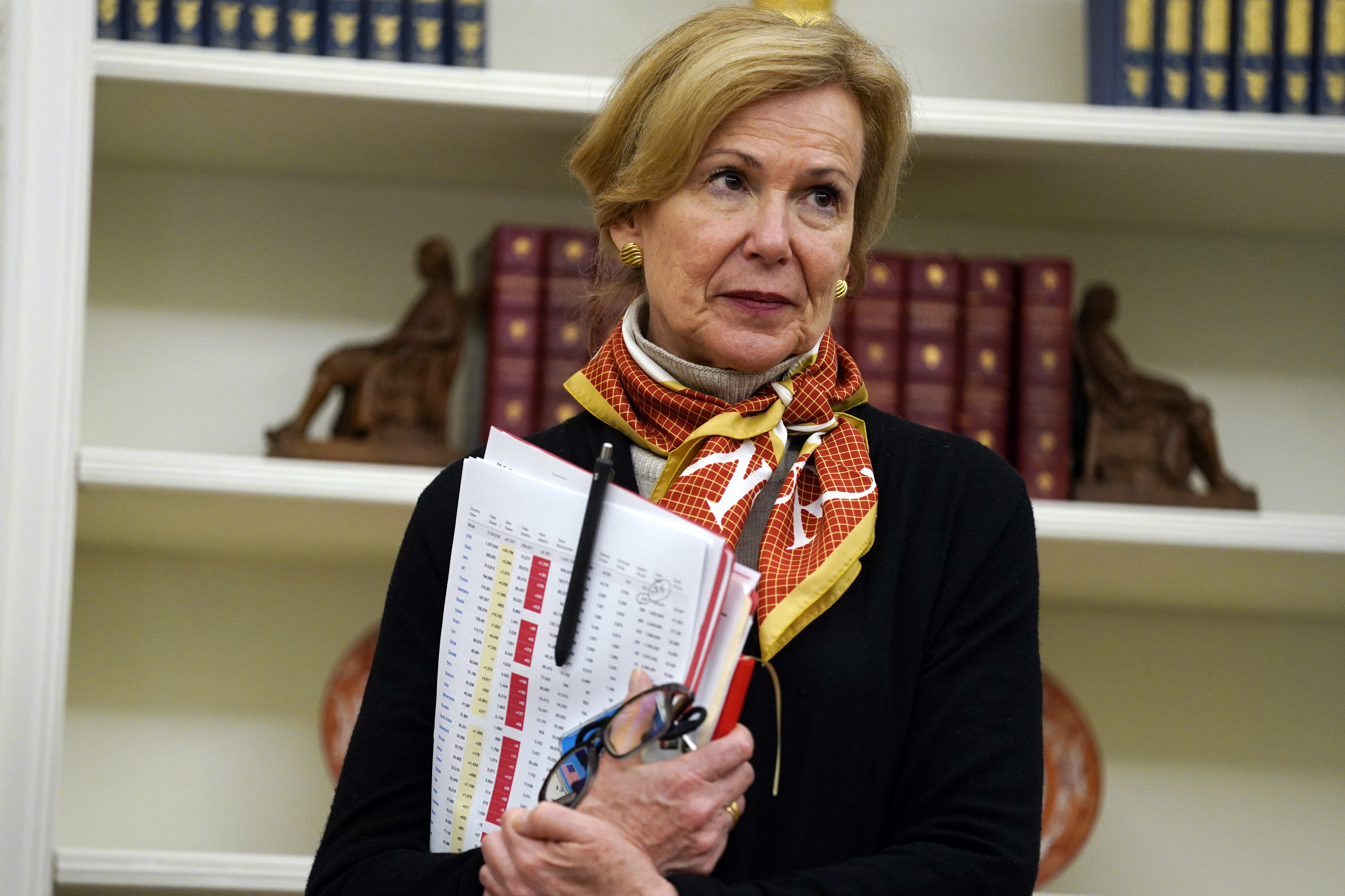 “There is nothing from the CDC that I can trust," a frustrated Birx told officials in a meeting last Wednesday, according to several unnamed attendees.

Birx reportedly said the data could be inflated by as much as 25 per cent.

Birx cited the agency’s systems for tracking the virus, saying they are antiquated.

Robert Redfield, the director of the CDC, was at the meeting.

A source told the Post the discussion got heated, but two senior administration officials denied this.

Birx said in a statement to the Post the US mortality rate was on a downward trajectory, with “mortality slowly declining each day."

Birx’s concern the mortality rate is inflated directly contradicts the opinion of other experts, who say there has likely been an undercount due to thousands of patients avoiding hospitals. 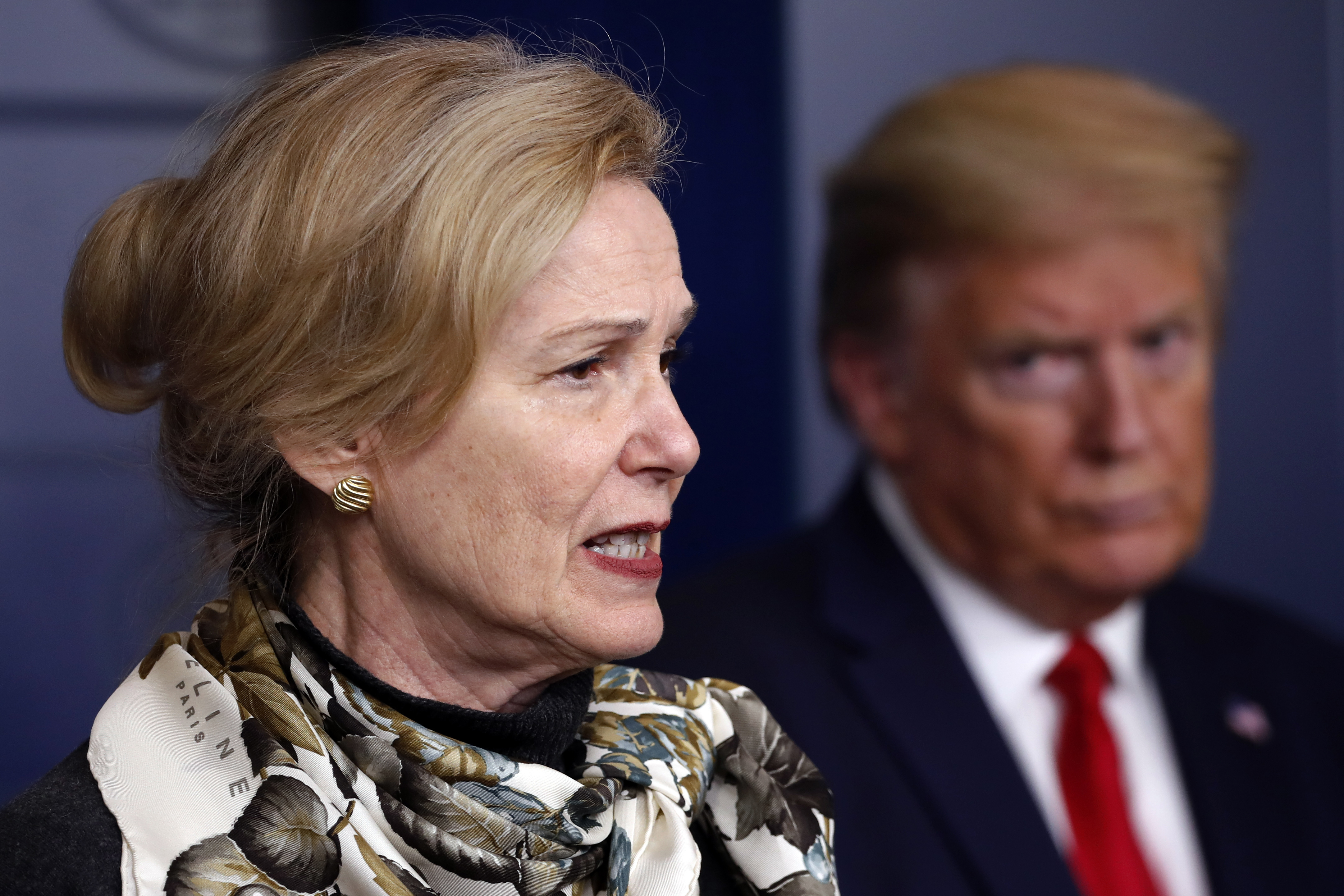 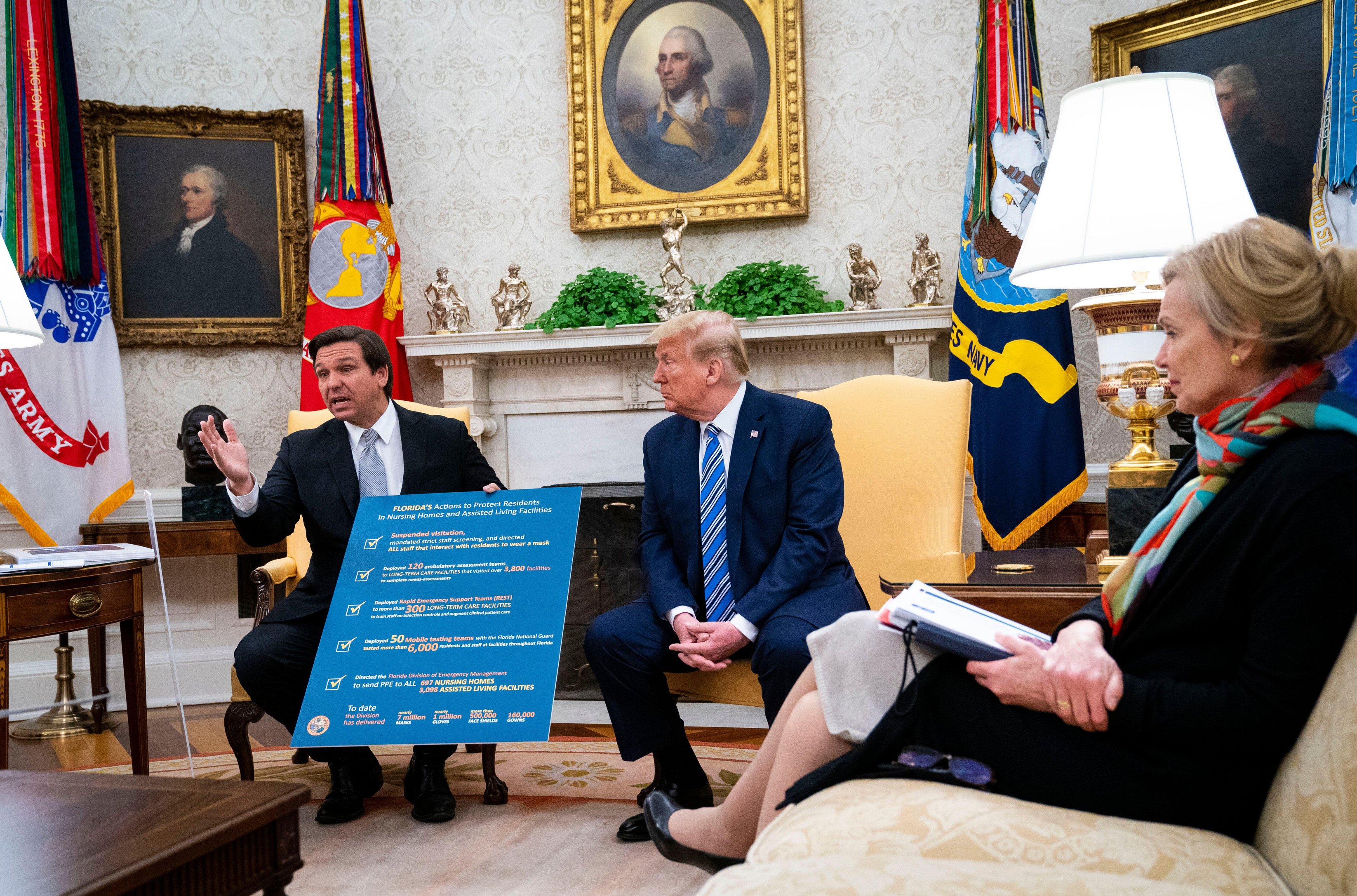 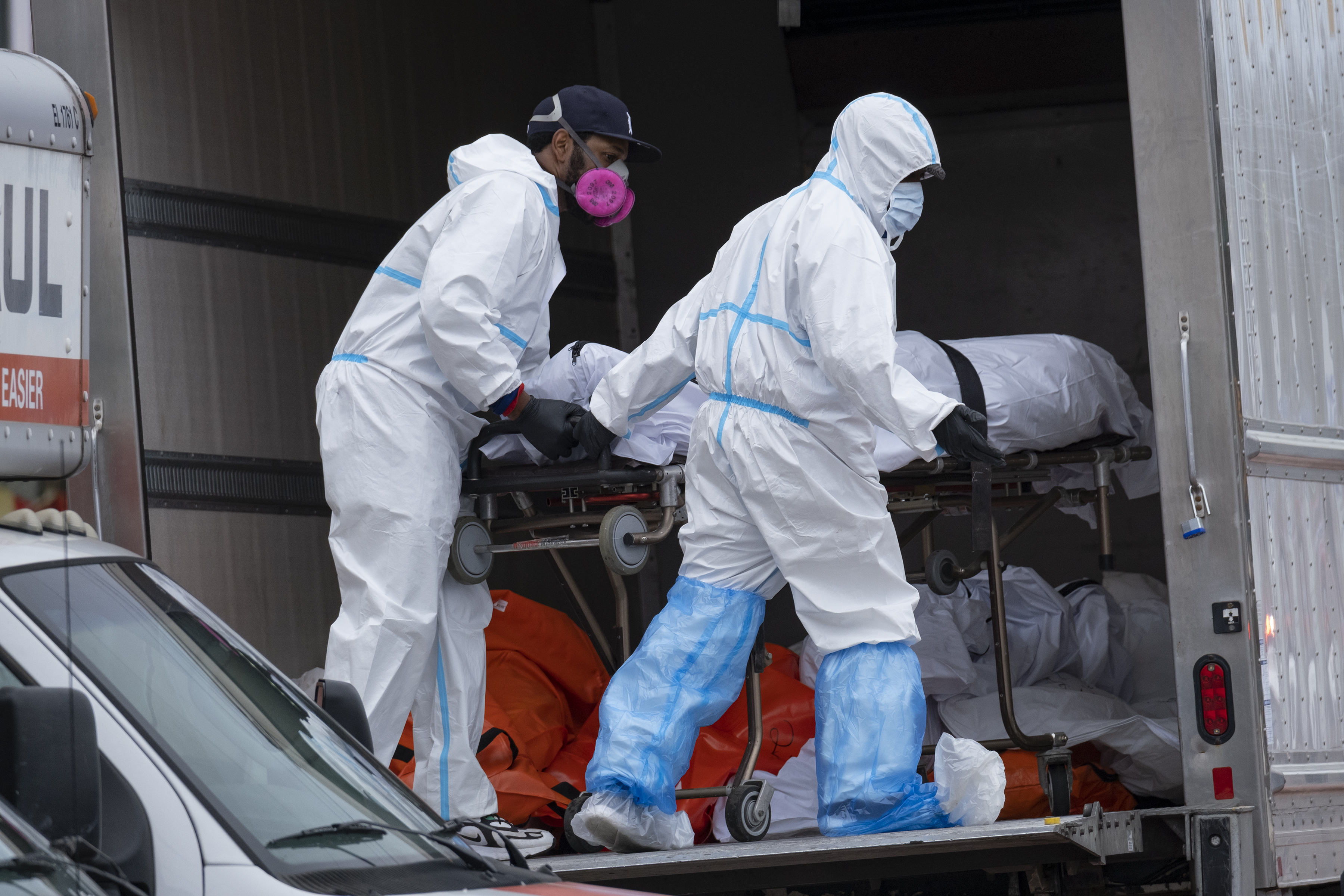 CDC data released on Monday shows that in New York City alone there were 24,172 deaths in excess of the seasonal expected baseline, due to the pandemic.

Mark Hayward, a sociology professor at the University of Texas at Austin who advises the CDC on its mortality statistics, told the Independent it’s possible 160,000 may have died – double the current official of 80,000.

"I think the undercount is enormous,” Hayward said, explaining the count is likely off as it does not include the number of fatalities from conditions such as heart failure, strokes or cancer from patients who failed to get medical help during the pandemic.

"The overall burden of mortality from Covid, which covers all the causes that you talked about, could be enormously higher."

“The true number of deaths that we’re looking at is probably at least one per cent of the current cases,” he said. 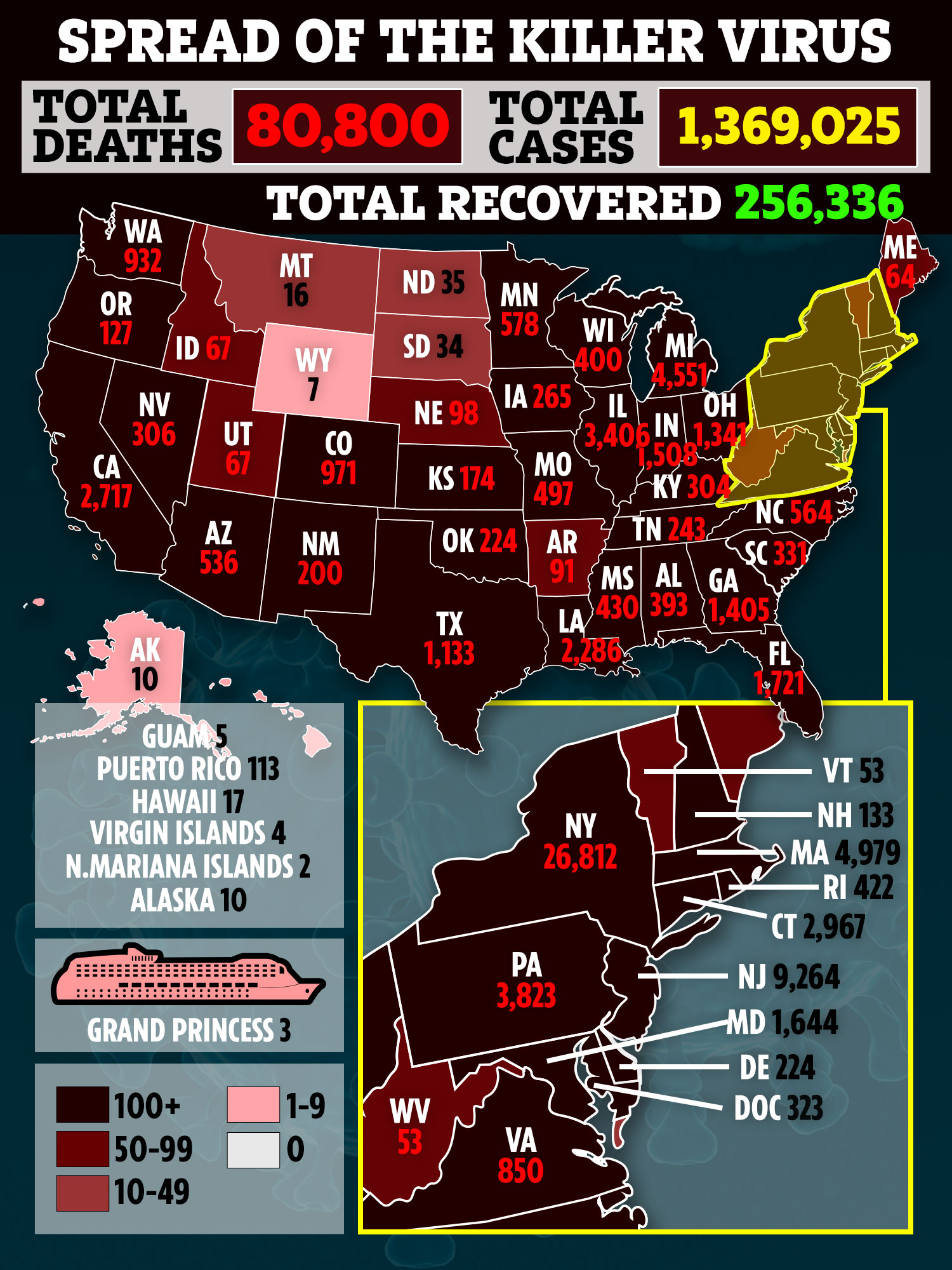 “Which is about 1.2 million people. Right now we have about 75,000 deaths. I think probably we’re going to have closer to double that.”

A senior administration official said that he expects the president to begin publicly questioning the coronavirus death toll, according to an Axios report.

"The numbers have been revised up to include presumptive cases — meaning deaths that are believed to be related to COVID but not known for sure.

"So he's expressed the need to properly convey that to American people so they're not startled by why numbers ticked up."

Another official told Axios that the president's concerns were shared by a number of his senior staff and have been the topic of discussion for several weeks.

Earlier this month a report claimed the Trump administration is privately projecting a steady rise in the number of deaths over the next several weeks, hitting around 3,000 deaths a day by June 1.

Presently it’s estimated around 2,000 Americans are dying of COVID-19 daily.

There have been more than 1.3 million confirmed cases in the US.