MY foot plunges into the snow. I lift up my other leg, stamping down again through the powder, knee-deep. Step, stamp.

Finally, I reach Bowfell peak, fully 902 metres above sea level, with the Lake District’s rugged fells sprawled below me in all their magnificent glory. 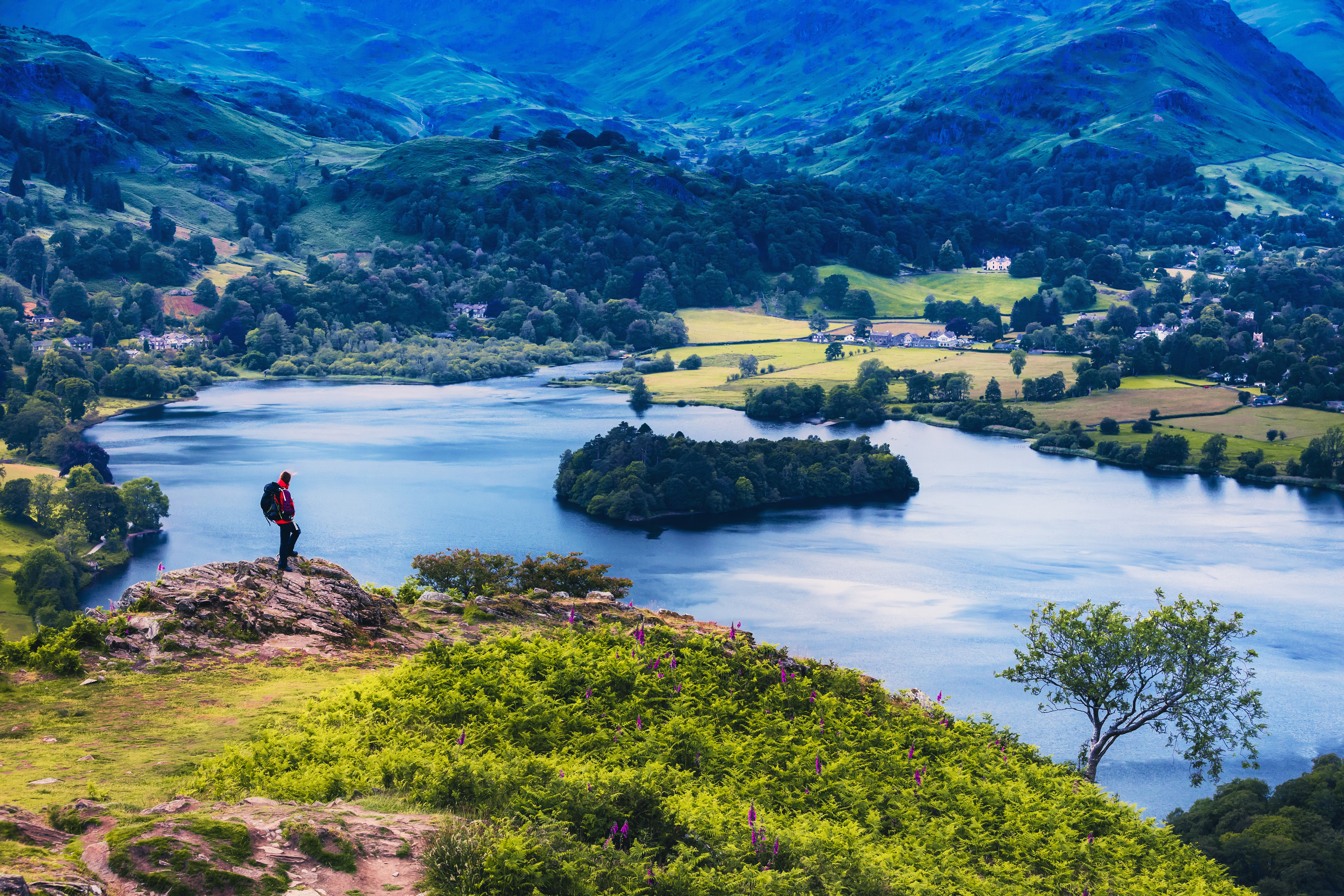 I breathe in the crisp mountain air and smile. Finally, an escape from the trials of the pandemic.

After months staring at the four walls of our flat, my husband and I have escaped to the great outdoors. But we are not quite prepared for all this snow . . . in May.

We had driven north to reach the Lakes, past field after rolling field of glorious green, where springtime lambs scampered after their mums. The scenery then turned rugged and rocky as the mountains loomed up ahead of us.

But before tackling the peaks, we alighted, for the first of our two Cumbrian cottage stays, in the lovely coastal village of St Bees next to the Irish Sea. 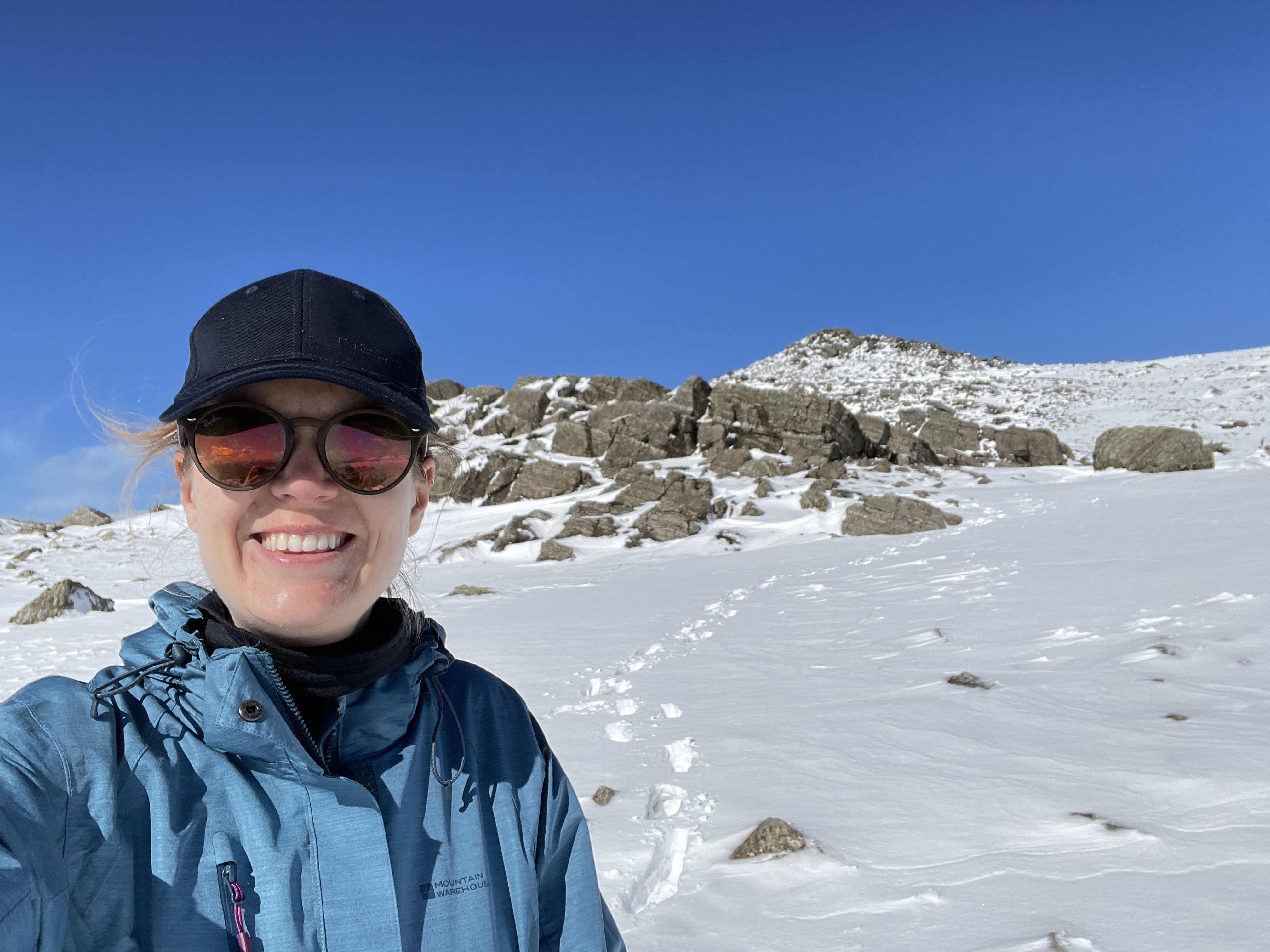 It meant we were able to lap up the joys of the seaside before burrowing our way into the mountains for the second part of our short break. The village is nestled next to St Bees Head — northern England’s most westerly point and the start of legendary Lake District mapper Alfred Wainwright’s famed 182-mile Coast To Coast walk.

The local treks, and beach just a two-minute walk from our Airbnb cottage, were the perfect warm-up for the mountains to come — fresh, salty sea air rejuvenating our city lungs.

Our cottage was then perfect for rustling up dinner after a long day of walks. Likewise, our second cottage, on the edge of Kendal town, was a place to relax after more treks — and it was from here that we set out to tackle Scafell Pike, England’s highest mountain at a mighty 978 metres.

Unfortunately, that snow stopped us making it to the summit and we had to turn back at the top of neighbouring Bowfell. Still, the view on the way up, before the clouds rolled in, was breathtaking.

STAYING THERE: A seaside house in St Bees is from £380 for three nights in May and a “secluded character cottage on the edge of Kendal town” is from £98. See Airbnb for options.

OUT & ABOUT: Adult return fares on the Ravenglass and Eskdale Railway are from £18pp. See ravenglass-railway.co.uk. Tickets to Hill Top are from £5pp. See nationaltrust.org.uk/hill-top. Tickets to Eskdale Mill are from £5.50 for adults. See eskdalemill.co.uk.

The world below us was tiny, the sheep in the fields barely visible and the farmhouses little more than specks in the distance. A fighter jet training in the valley passed below us, its speed meaning that we saw it long before we heard its roar.

As for the unexpected snow, maybe it was naive of us to think May would mean day after day of brilliant blue skies. Walking around Ennerdale Water, the most western of the Lakes, I had never been quite so soaked-through. I might as well have swum across the spectacular lake rather than spend two and a half hours walking around it.

That was how drenched I had become. Curiously, former US President Bill Clinton proposed to his wife Hillary on the banks of this lake.

Perhaps it was pouring with rain on that occasion too — because she turned him down, finally saying yes on his second attempt at popping the question back in the US. But a Lake District holiday need not be all about bravely battling the elements, of course.

For something just a little more relaxing, you can visit Hill Top — the former home of children’s author Beatrix Potter, famous for characters such as Peter Rabbit and Tiggy-Winkle.

Its quaint little gardens are filled with tiny plaques showing the exact spots that inspired Beatrix’s famous tales and drawings of Lake-land animals. 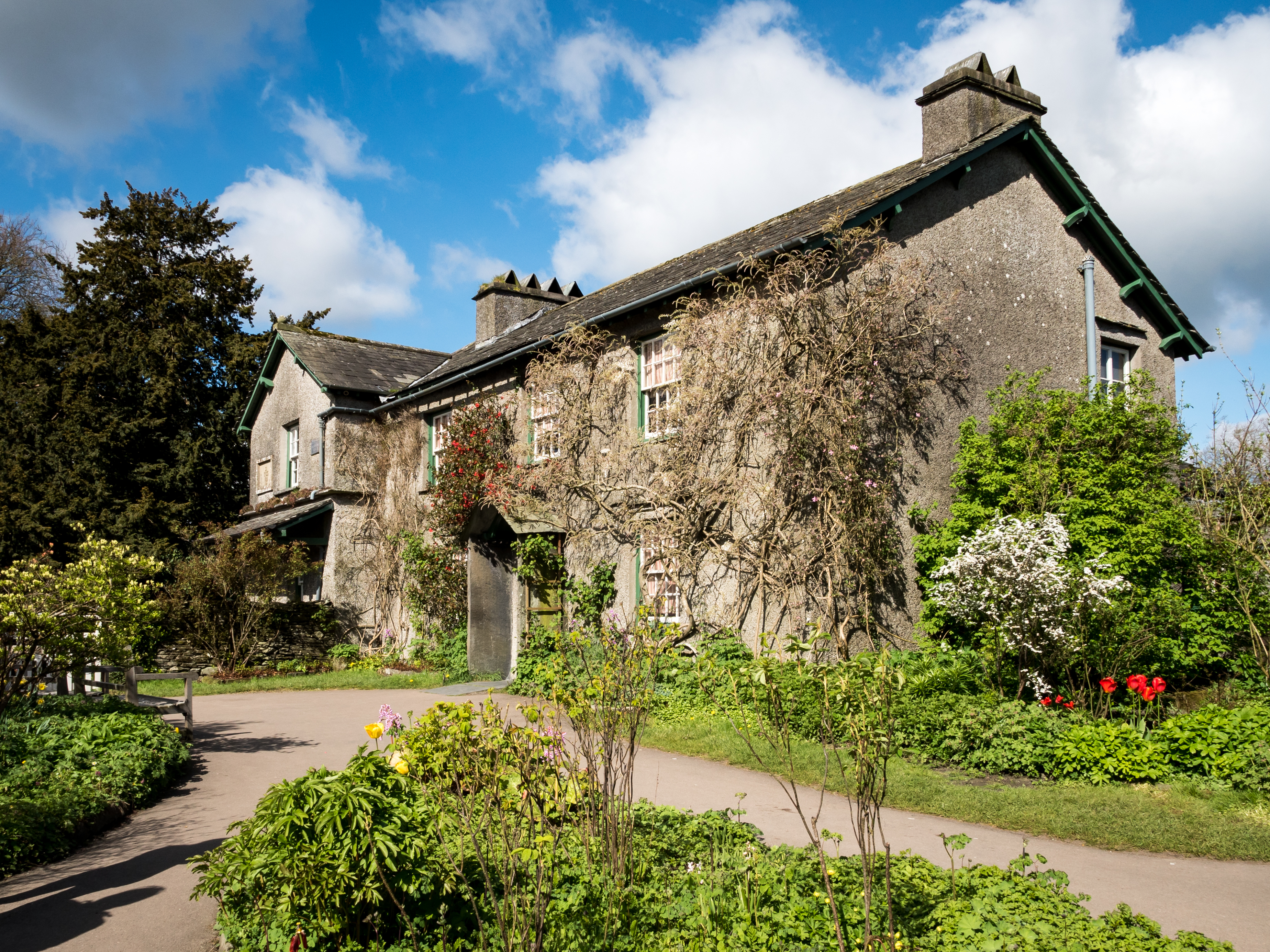 Otherwise, hop aboard the Ravenglass & Eskdale Railway to sit back in comfort and take in the views.

On a half-hour’s steam train ride, you chug through the hills on one of the oldest and longest narrow-gauge railways in England. Disembarking at the Esk Valley, it is then a relaxed walk to the Stanley Ghyll waterfall or Eskdale Mill.

It is a historic attraction that’s also the perfect indoor hideaway if the Lake District rain comes on strong . . . or if it starts to snow. 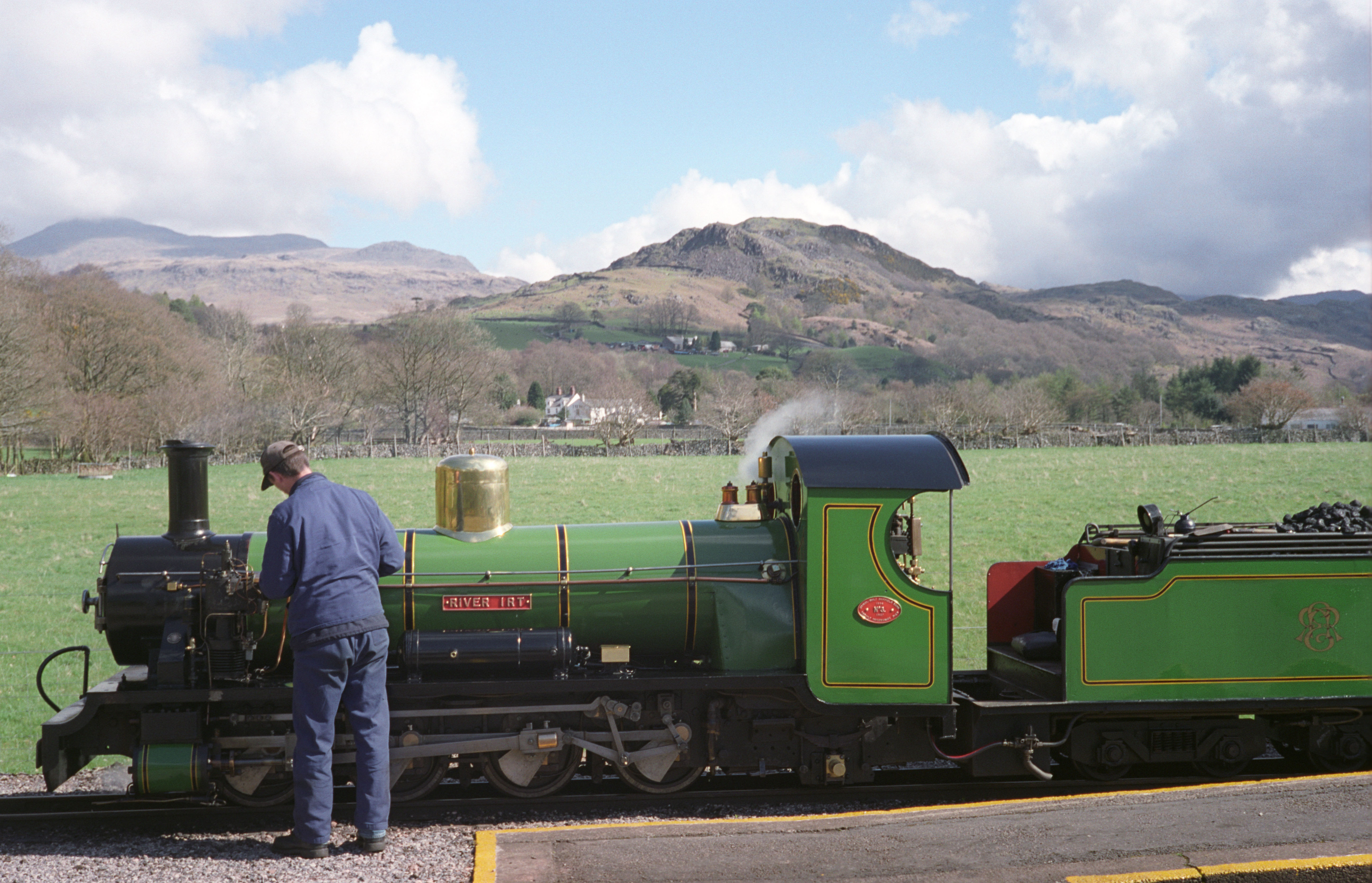