ESPN host Rachel Nichols was secretly filmed in her hotel room in an "indefensible" intrusion of her privacy, the network said.

Nichols was filmed having a phone conversation in a Florida hotel room as she discussed private network matters, with the footage sent to the website Deadspin.com as four videos. 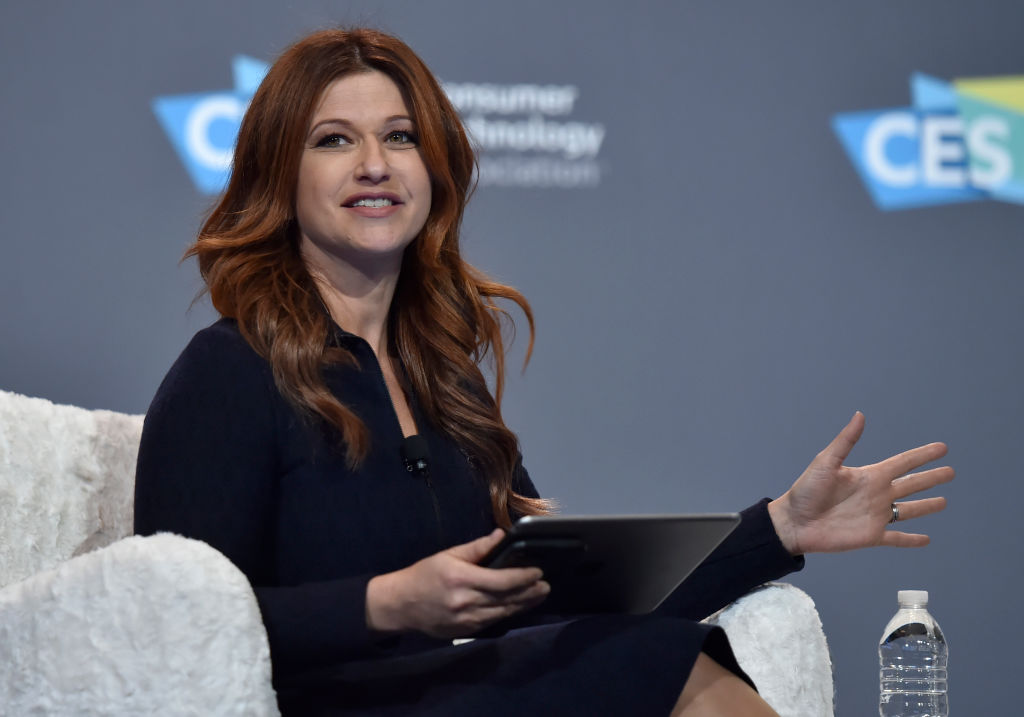 It is unclear who secretly filmed Nichols, or distributed the videos, which according to the website were cell phone footage of a live video feed.

The Jump host was discussing with an unknown person matters including her career, other staffers, and details of ESPN's upcoming coverage of the NBA Finals.

An anonymous person told Deadspin.com it was an attempt to "expose" or discredit Nichols and paint her as a “back-stabber".

It appears Nichols may have been filming The Jump from the hotel room prior to the invasion of privacy.

In a statement, ESPN said it was “extremely disappointed” by the leak.

“As for the substance of the conversation, it is not reflective of our decision-making on staffing assignments for the NBA, which has largely been driven by the circumstances of the pandemic.”

In both Florida and Connecticut, the latter the location of ESPN headquarters, it is illegal to record a person without their knowledge, meaning someone could potentially face criminal charges over the incident.