SHAMED ex Ofqual boss Sally Collier will walk away with a gold-plated £1million pension from her disastrous time in the job.

The bungling bureaucrat will pocket an eye-watering amount despite being forced to quit over the A Levels fiasco. 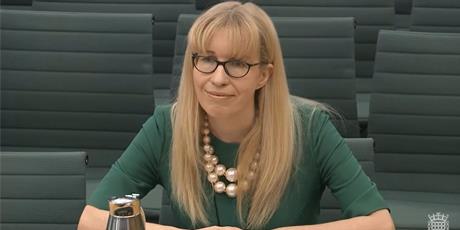 Furious Tory MPs slammed the “reward for failure” and said parents and pupils will be seething over the payment.

Ofqual accounts show that Ms Collier has amassed a £926,000 nest egg from her time as a Whitehall mandarin.

She spent four years as boss of Ofqual, which oversaw the botched computer algorithm which unfairly downgraded some 40 per cent of A Level grades.

After days of growing fury, Ms Collier quit her post.

But The Sun revealed earlier this week that she could still keep a plum job at the Cabinet Office despite the fiasco. 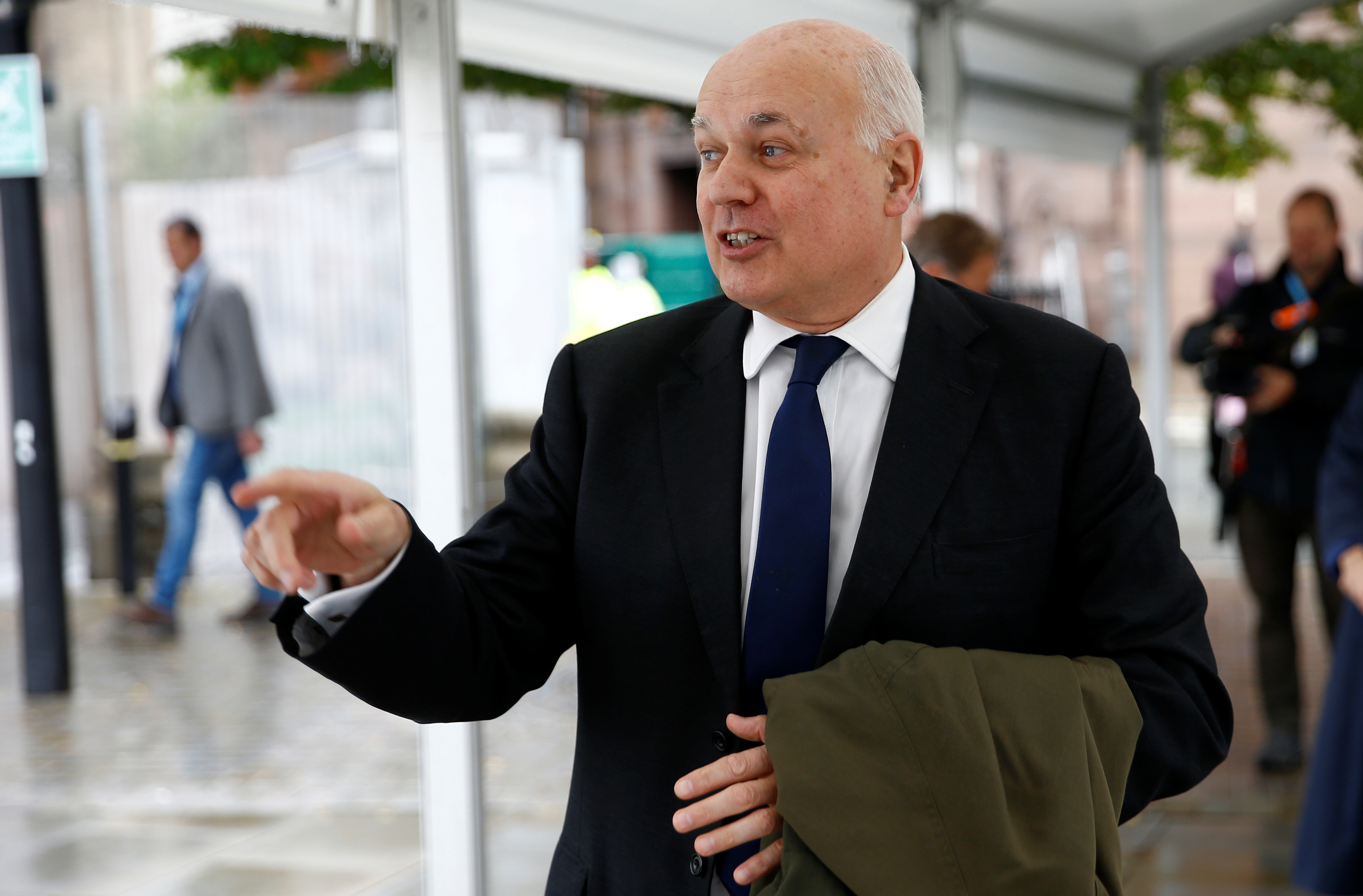 He told The Sun: “It is astonishing by anyone’s standards.

“As a mandarin she is not very accountable – but she has left with a fat account book.

“Parents and A Level students whose summers were wrecked by the scandal will be up in arms.

“She will get this fat cheque and just walk straight into another well paying job in the civil service. It is a reward for failure.”

Tory MP Robert Halfon, chairman of the education select committee, said: “No doubt the National Audit Office will be examining whether this represents value for money for hard pressed taxpayers.”

Ofqual has been placed in special measures and bosses from the schools watchdog Ofsted brought in to help run it in the wake of the exams disaster.