FRANCE burned 1.6billion face masks before the coronavirus pandemic as it was thought they wouldn’t be needed, it was reported.

Some 35 French doctors have died from Covid 19, some hundreds of medics in the frontline of the fight against Covid-19 who lost their lives amid a shortage of Personal Protective Equipment. 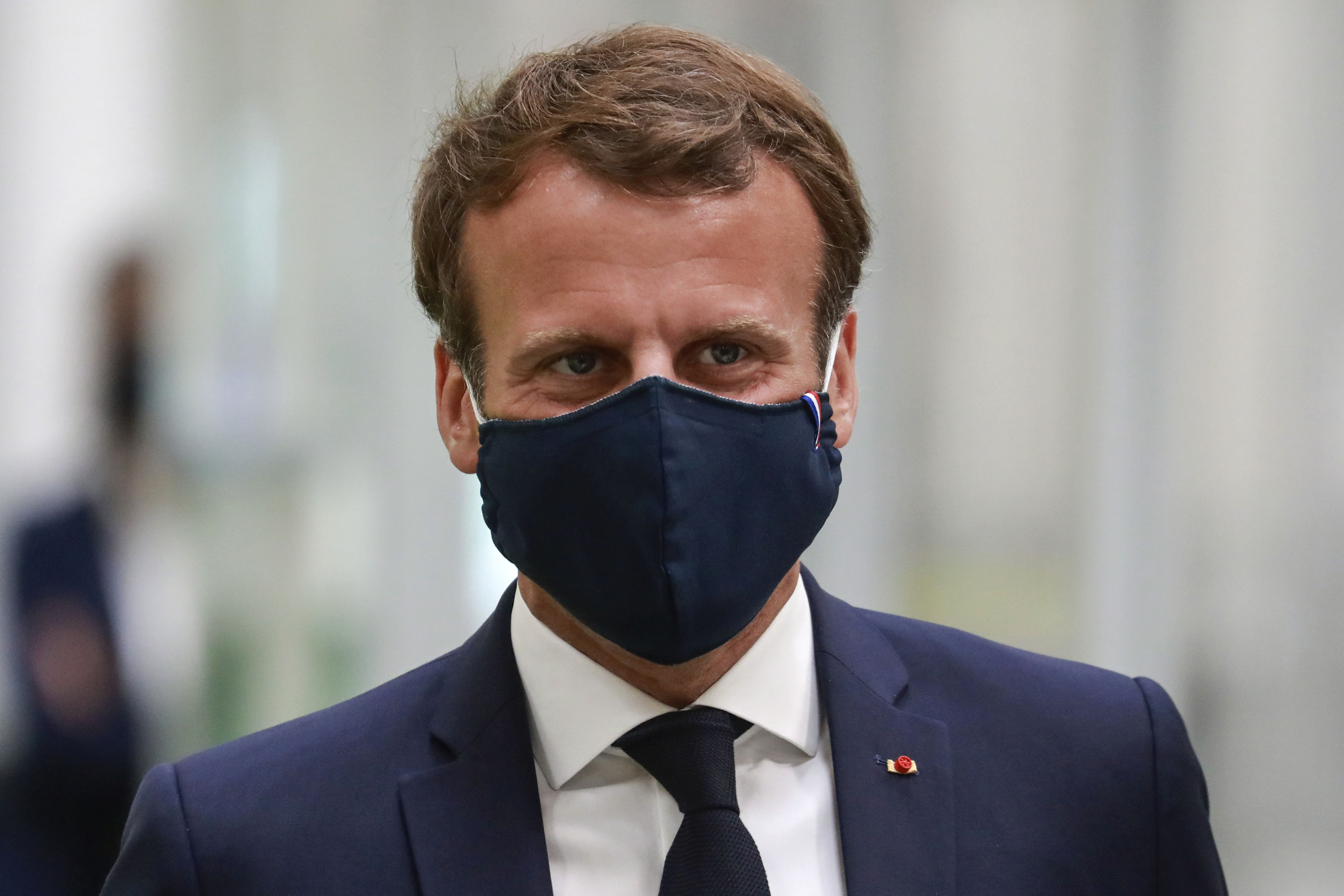 At one point France had as stock pile of a billion surgical masks and 714 million high-performance FFP2 masks, which filter 94 per cent of particles, in preparation for and outbreak of swineflu or SARS.

But when it was found that these diseases were less deadly that had been thought, the decision was made to burn them, The Times reports.

When the coronavirus struck France, it was found that only 117 million masks remained.

Jean-Paul Hamon, Chairman of the Federation of Doctors of France, says he was told at a health ministry meeting in February that GPs were being equipped with FFP2 masks.

But eight days after the meeting, officials called to say that GPs didn't need the masks and ordinary ones would be do – as long as patients also wore them. 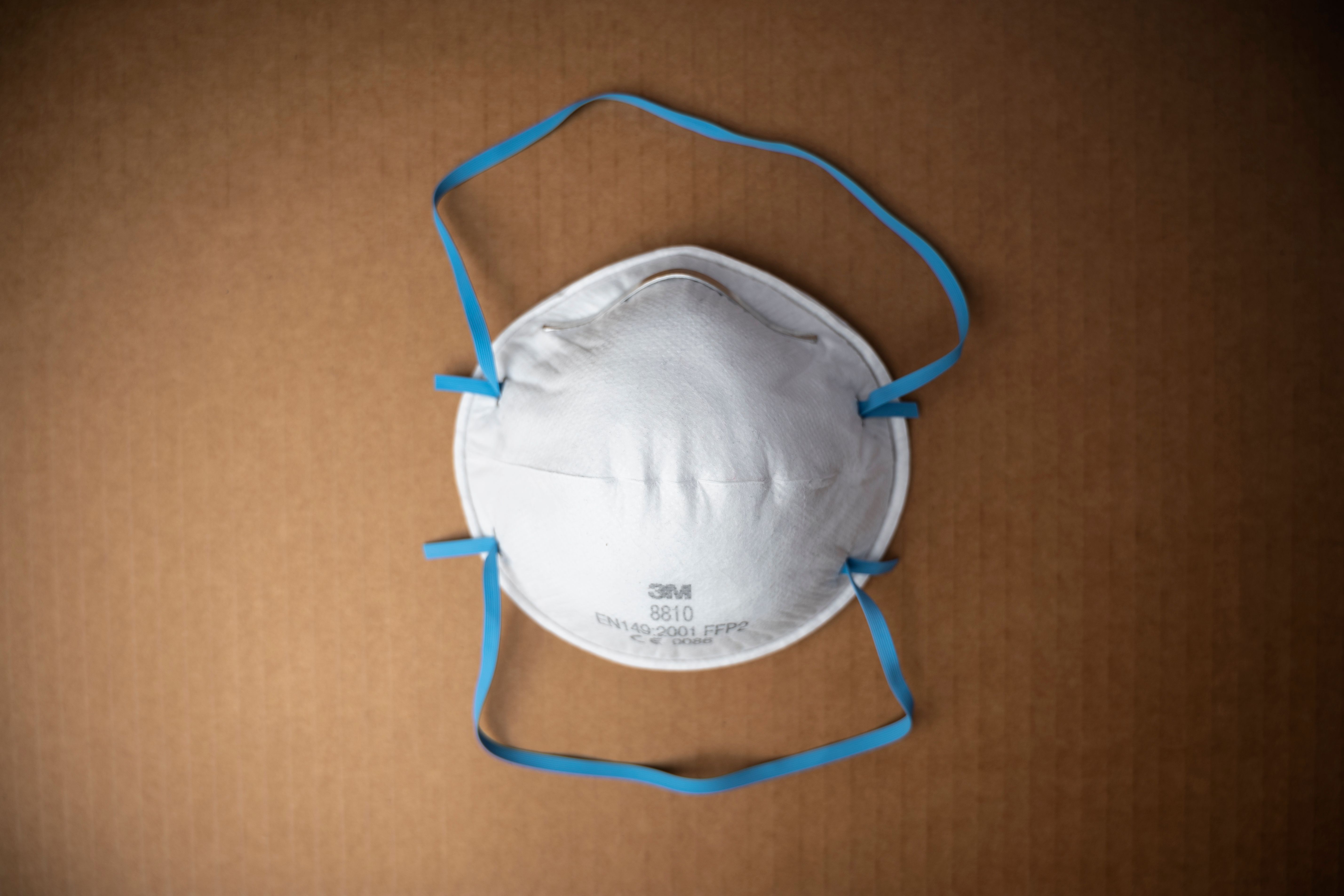 “The trouble was, there weren't enough masks for patients. That's when we started to think, 'Hey, ho! Something's up here',” he said.

The 73-year-old, who was among the 4000 doctors infected and he said some of deaths of doctors have been reduced had more FFP2 masks been available.

“Ministers lied when they said FFP2 masks weren't necessary for GPs, and they lied again when they said there was no point in providing ordinary face masks for the general public,” he said.

"The handling of the masks has really damaged his image," he said.

"People have the impression that he didn't have a clear vision of what he was doing and tried to hide the truth from them."

At least 90,000 health care workers across the globe have been infected with the coronavirus, a report earlier this month found,.

Hundreds in the frontline in the battle against the disease have died as the result of a lack of PPE.

The World Health Organisation said 89 million medical masks, 76 million gloves and 1.6 million goggles are needed per month but a lack of equipment was "putting lives at risk".

In Italy, at least 100 doctors were killed amid anger about a lack of protection.

Head of Italian doctors association Filippo Anelli said: "We can longer allow our doctors, our health workers, to be sent to fight without any protection against the virus. It is an unfair fight.”

In the United States, to new data from the Centers for Disease Control and Prevention, shows more than 60,000 health care workers have been infected and close to 300 have died from Covid-19.

But the National Nurses United said its own count shows more than 530 health care fatalities. 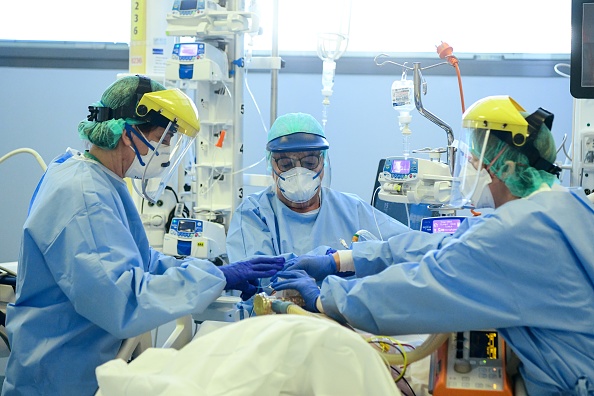