A REPUBLICAN official who compared mask mandates to Jews being made to wear yellow stars in Nazi Germany has resigned.

The sick post was shared on the official Facebook page of the Minnesota GOP, sparking outrage, particularly in the local Jewish community. 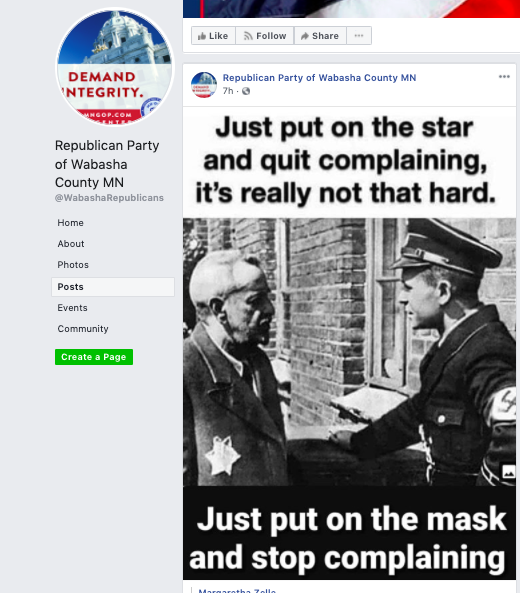 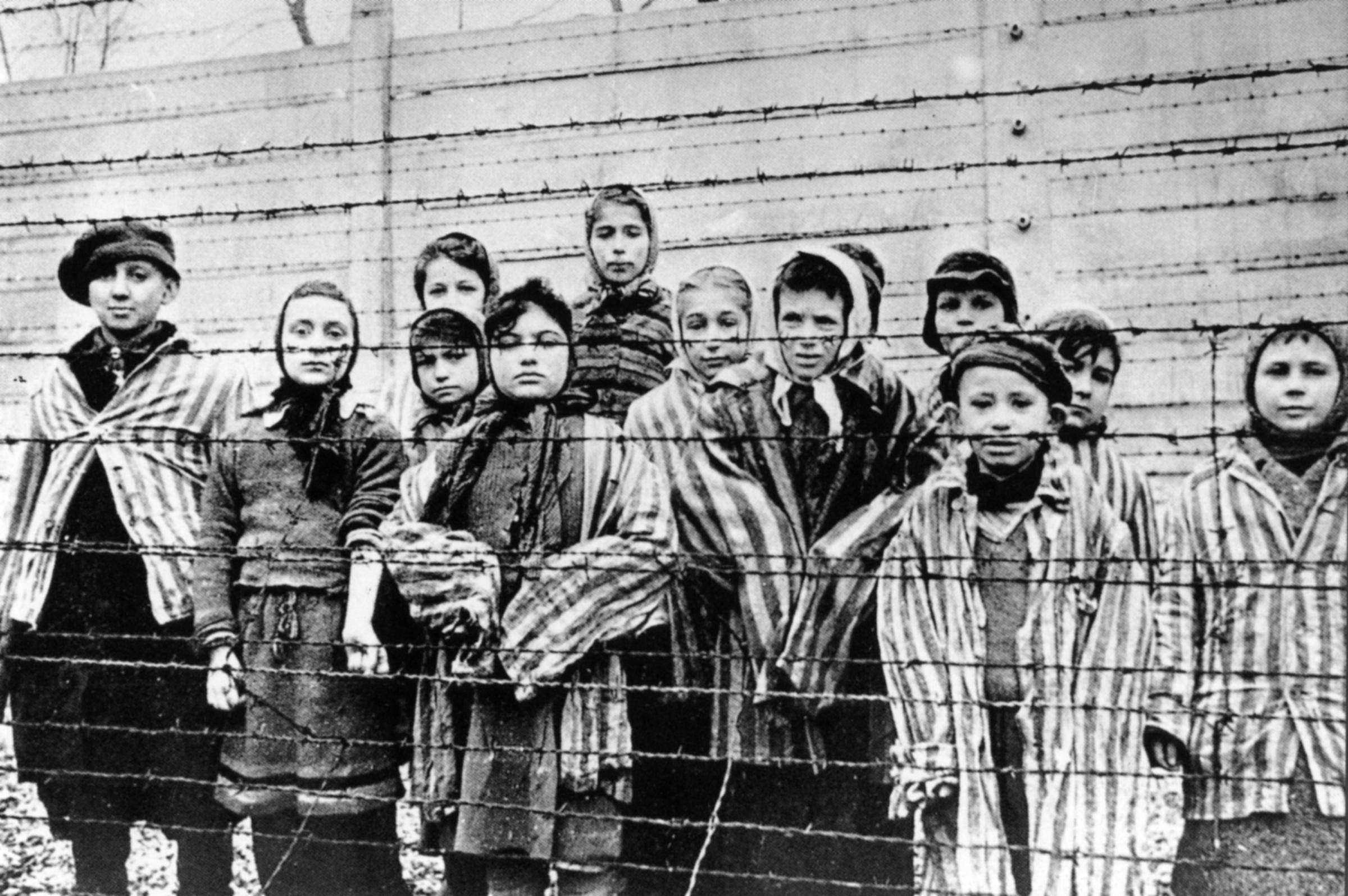 The person responsible was not named, and was identified only as a representative for the Minnesota Republican Party in Wabasha County, CBS reported.

Initially the Minnesota GOP said the page had been hacked, but later announced the person was a board member, and they had since resigned.

Minnesota Chairwoman Jennifer Carnahan said she was "saddened by the vitriolic" incident and apologized "for this disappointing post."

"Our party does not support/condone divisive and harmful posts or language of this nature," she said.

"Given that Minnesota rabbis recently spoke out in favor of a mask mandate, comparing that mandate to the Holocaust feels especially disgusting," the group said in a statement on Twitter.

"We ask the [Minnesota GOP] to tell Wabasha Republicans to stop using imagery like this. It betrays a total lack of both empathy and education."

Leading up to and during the Holocaust, Nazis forced Jews to wear yellow Star of David badges on their clothing, so they were easily identifiable.

Jews were responsible to buy and distribute the badges, and if a Jew was
caught without one, he was fined, imprisoned, or shot, according to The International School for Holocaust Studies.