They told how they were kept apart from loved ones for months by virus curbs and even forced to say goodbye to the dying over Zoom while No10 held a ‘bring your own booze’ bash.

Relatives said they had been treated with contempt and called on the Prime Minister to come clean over his involvement in the Downing Street garden party. 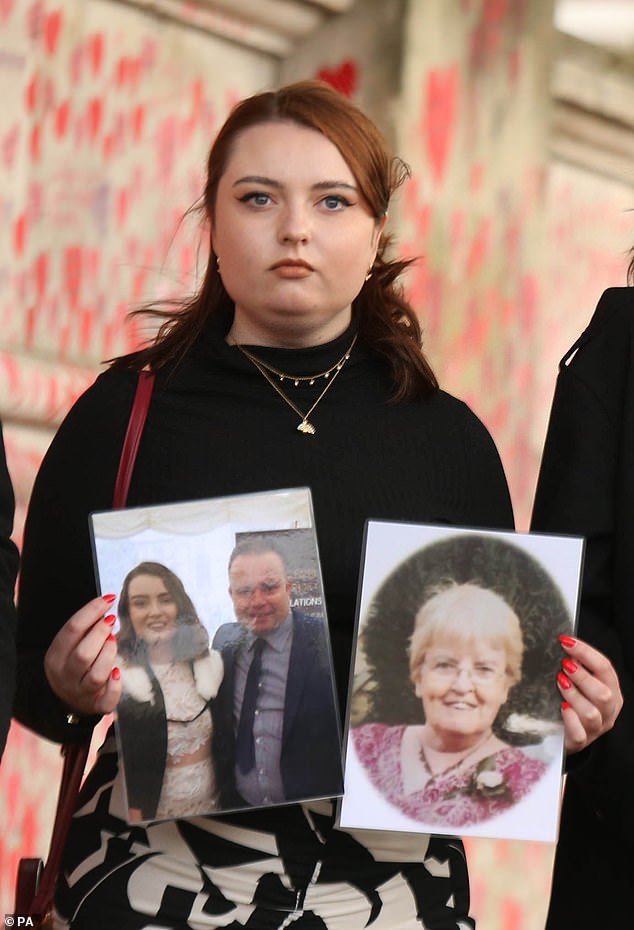 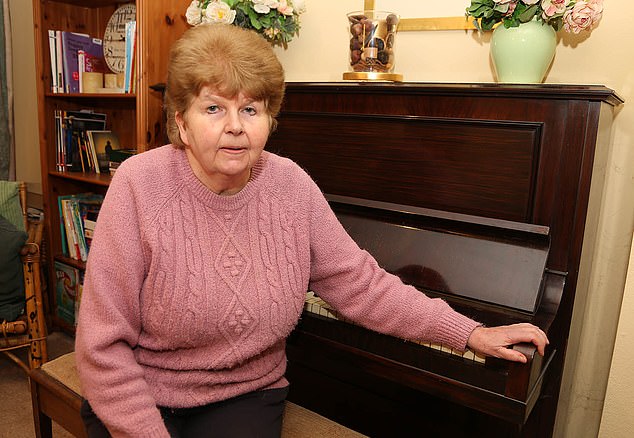 My mum died alone aged 98: Marjorie Bourke, 98, died alone just five days before the drinks party. Valerie French, pictured, could only see her mother for ten minutes in hospital and no family was allowed to be with Mrs Bourke as she died from pneumonia and heart failure. Mrs French, 68 a teacher from Hitchin, Hertfordshire, said Boris Johnson was ‘a coward’, adding: ‘My family… did the right thing.’

Teacher Hannah Brady, 25, whose father Shaun’s death certificate was signed on the day of the event – May 20, 2020 – said Mr Johnson should admit if he attended or knew about it. She insisted: ‘If it’s proven he attended that party or he knew about it then he should resign.

‘It’s unspinnable. The person who’s in charge of keeping this country safe is just chipping away at his own moral authority.’ Miss Brady was among members of five families who met Mr Johnson at Downing Street last September to represent the Covid-19 Bereaved Families For Justice Group.

She told him how her father, from Wigan, had died and later her grandmother Margaret was also killed by the virus without knowing her son had perished.

Miss Brady wrote to Mr Johnson yesterday on behalf of the group, saying they felt the party was ‘a flagrant breach of the Government’s own rules’. 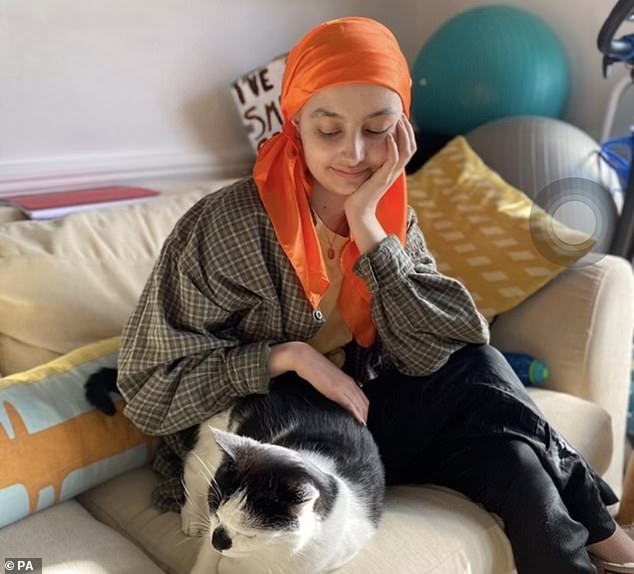 It’s an insult to my daughter: Ruby Fuller, 18, had to say her final goodbyes to family via Zoom. The teenager, pictured, had relapsed from blood cancer and died at home in Crystal Palace, south London, on May 15, 2020 – five days before the No 10 party. Covid restrictions meant she could only speak to her grandparents, cousins and friends via a video call before she passed away. Her mother Emma Jones said: ‘I feel upset, angry and also stupid that we followed the rules so closely. It is just so incredibly insulting.’ 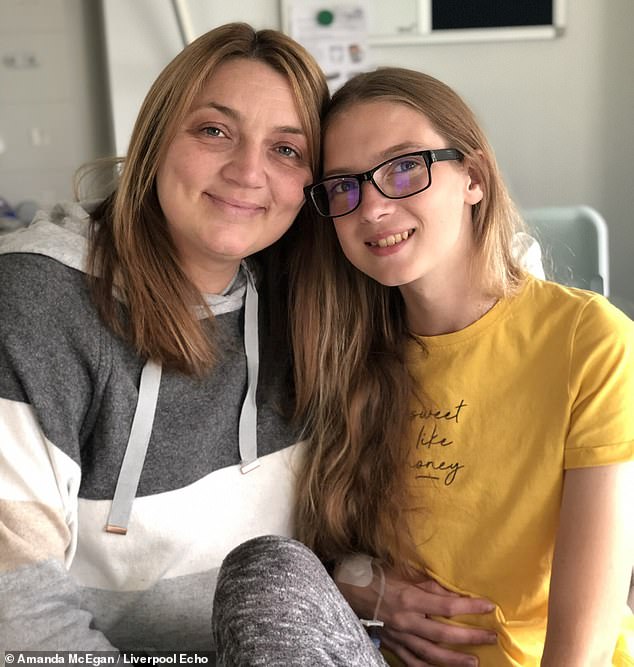 Our girl had far better morals: The mum of a 19-year-old who died with just her parents by her side has called the Government ‘shameful’ over the Downing Street party claims. Amanda McEgan’s daughter was ‘isolated’ in her final weeks as she fought a rare form of cancer. Isabel, from Merseyside, pictured with her mum, died on May 10 – just days before the No 10 party. Mrs McEgan, 50, said: ‘I think the values and morals she had as a 19-year-old were far beyond our own Government.’

She wrote: ‘In September of last year you looked me in the eyes in the Rose Garden of Downing Street and told me you had done everything you could to save him. You saw photos of his last days that no one had ever seen before. It is now clear that while my Dad’s death certificate was being signed – and me and my younger sister were grieving alone – dozens of people were gathered, clutching a bottle they had been invited to bring, in the same place you told me you had done everything you could.’

Elena Ciesco, 49, could only see her father Luigi, a retired NHS worker, through a window at his home in Surrey on his 79th birthday – the day of the Downing Street party. He died from Covid in December that year. She said: ‘While we stuck to the rules, Downing Street broke the law and they should be prosecuted. Boris Johnson should be prosecuted.’