AT least two people are believed to have been shot after a gunman opened fire at a restaurant in Nebraska.

Emergency services were called to the Sonic fast food restaurant in Bellevue late on Saturday night to reports of an active shooter inside. 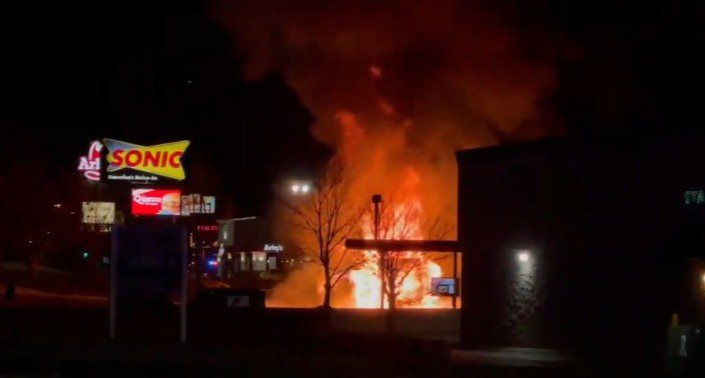 According to unconfirmed local reports, at least two people – a 27-year-old man and 17-year-old girl – are thought to have been injured.

Footage reportedly taken from the scene and posted on social media showed a huge fire burning outside the restaurant.

Reports suggested the blaze was a U-Haul rental truck filled with fireworks that had been set alight. 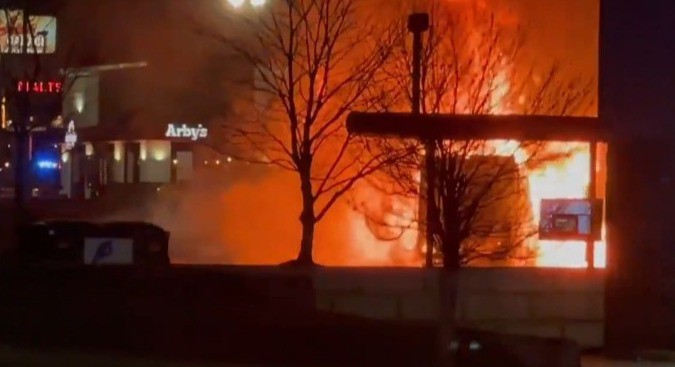 Sarpy County Dispatch confirmed 'multiple people' have been injured, according to 6News.

Officials confirmed one person has been taken to Nebraska Medicine in critical condition, KETV.com reported.

This story is developing, please check back for further updates.