HALF of the entire Miami Marlins roster has Covid after four more positive tests, as outbreak puts MLB season in peril

HALF of the Miami Marlins have now tested positive for the coronavirus, an update the nation's top infectious disease expert says may put the MLB's shortened 2020 season at risk.

Four additional players on the team have now tested positive for the virus; this comes a day after news that a total of 12 players and two coaches had tested positive by Monday — the day the Marlins were supposed to play their home opener against the Baltimore Orioles. 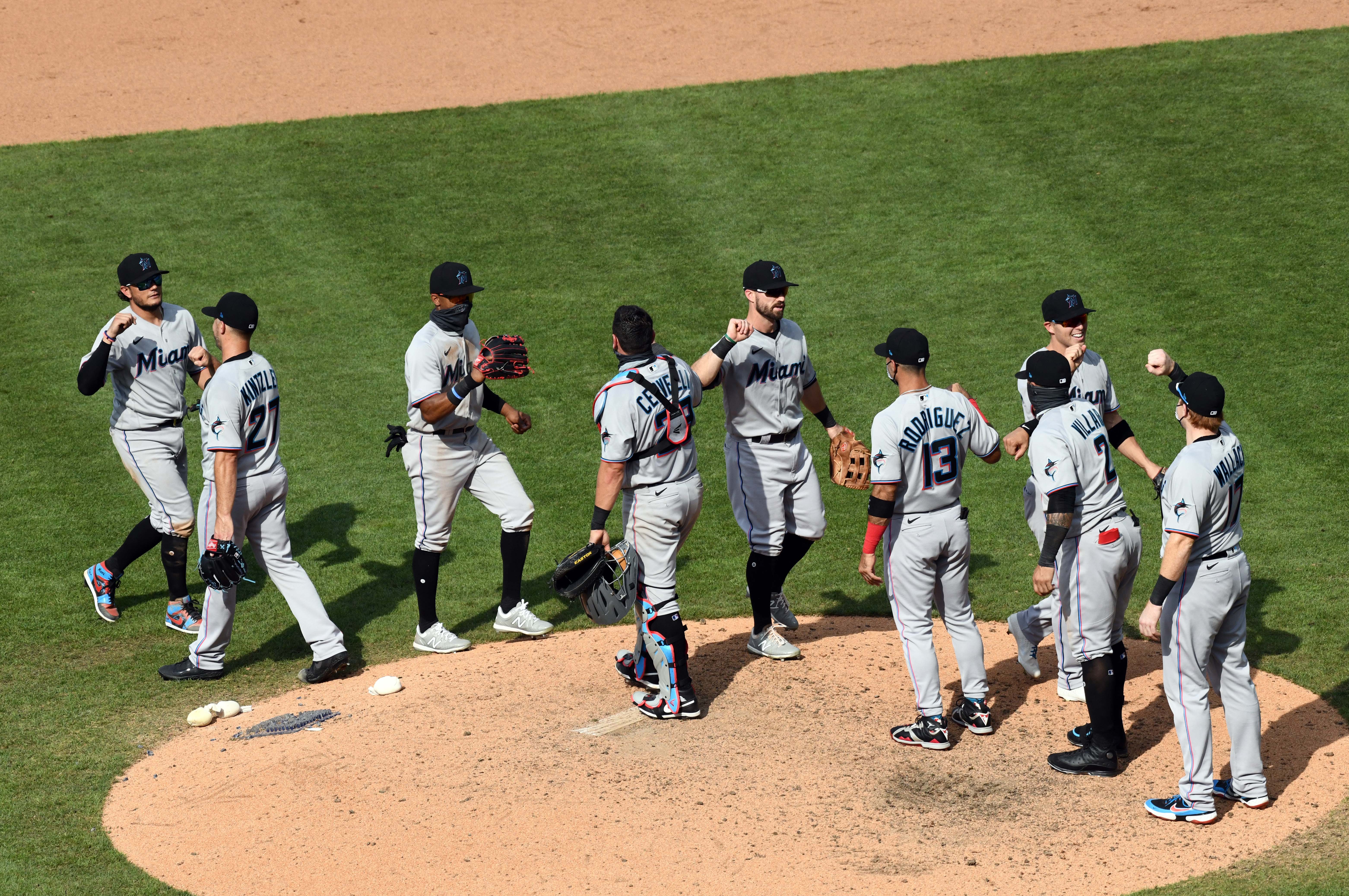 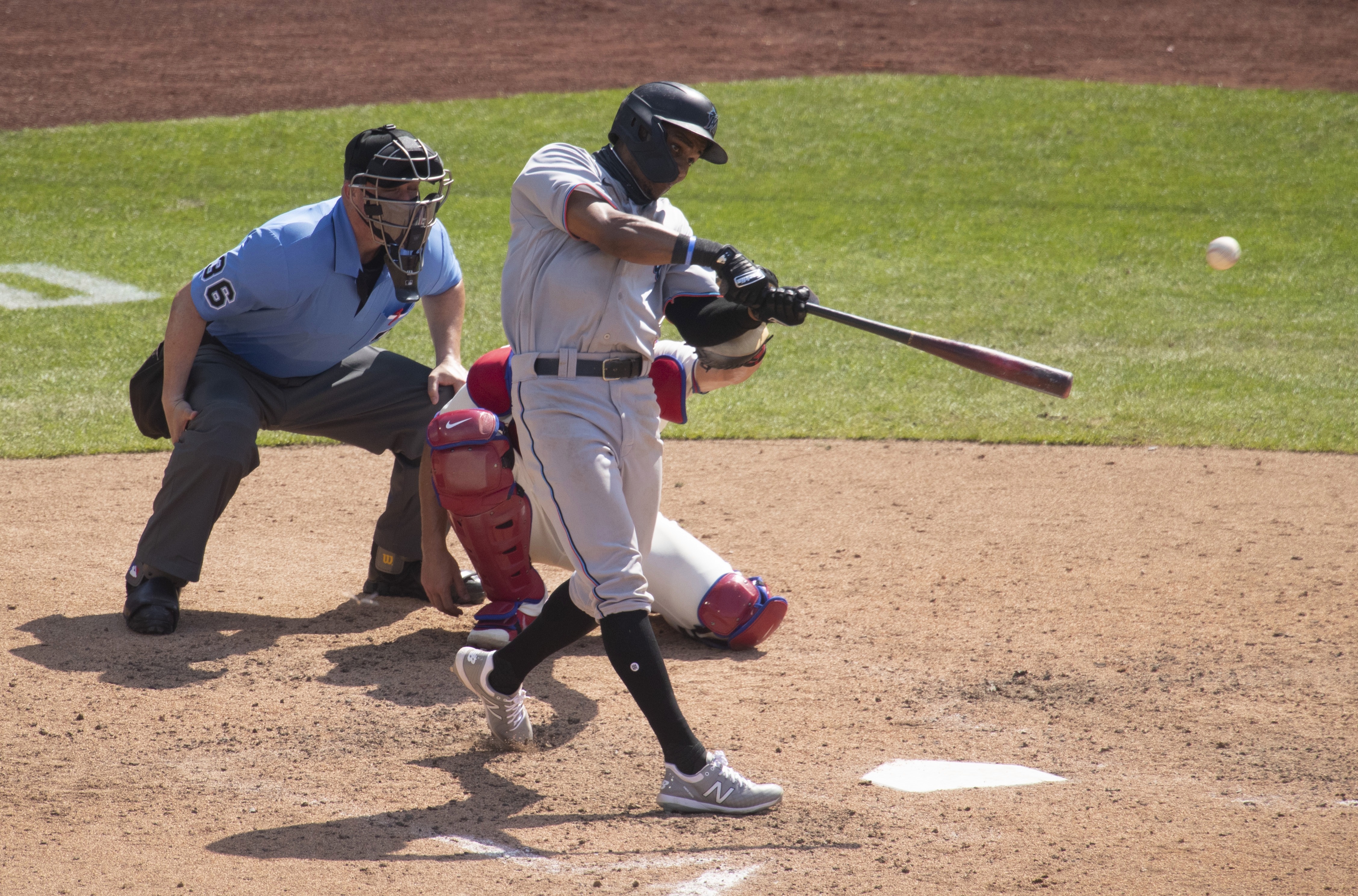 The four additional cases mean more than half of the team's 30-man roster has contracted the virus.

Monday's home opener was canceled, but only after the Marlins played a weekend series against the Phillies in Philadelphia. The team has been grounded in Philly since, as the positive tests continue to roll in.

"This could put [the season] in danger," he said during a Tuesday appearance on Good Morning America. 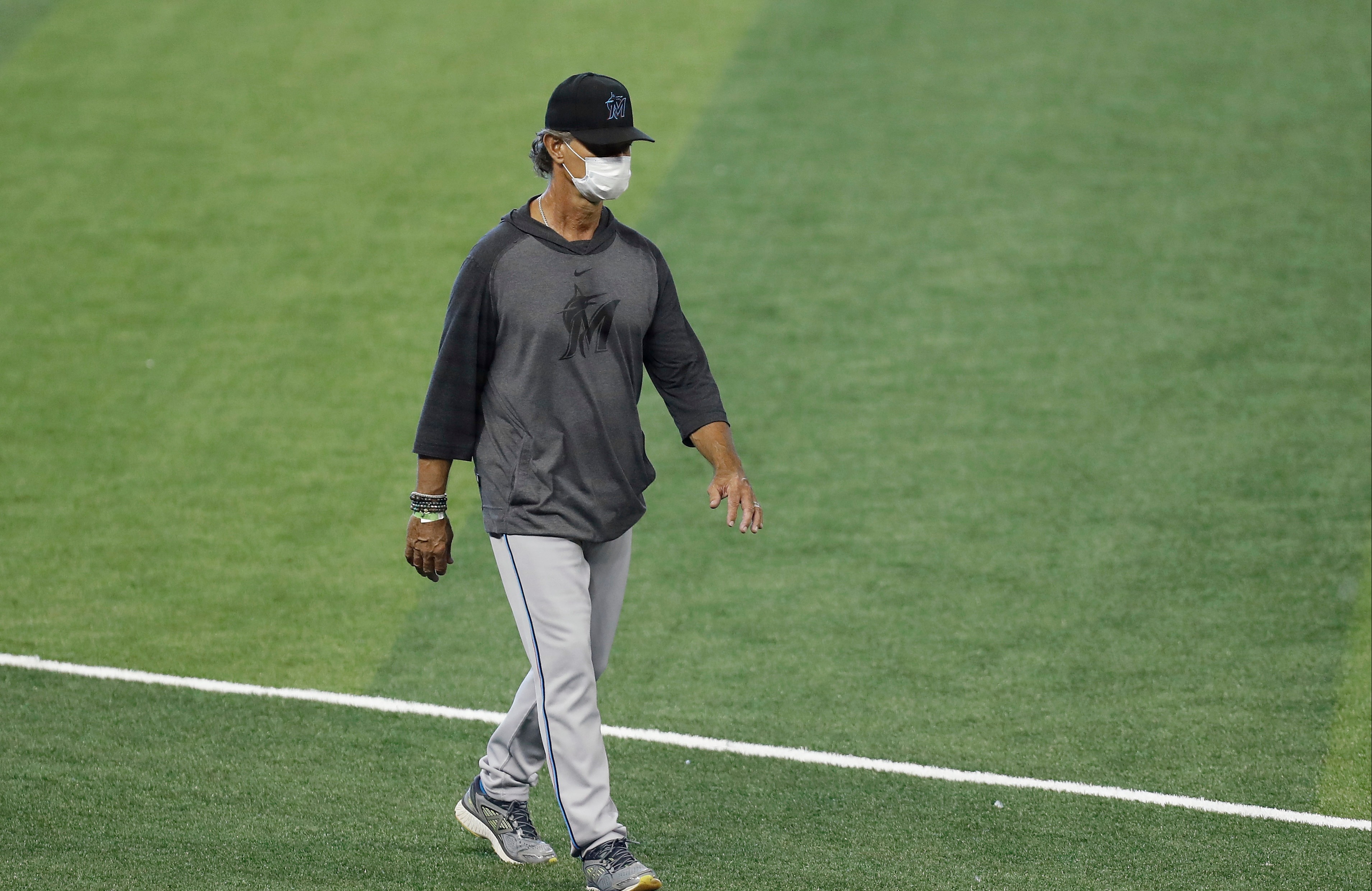 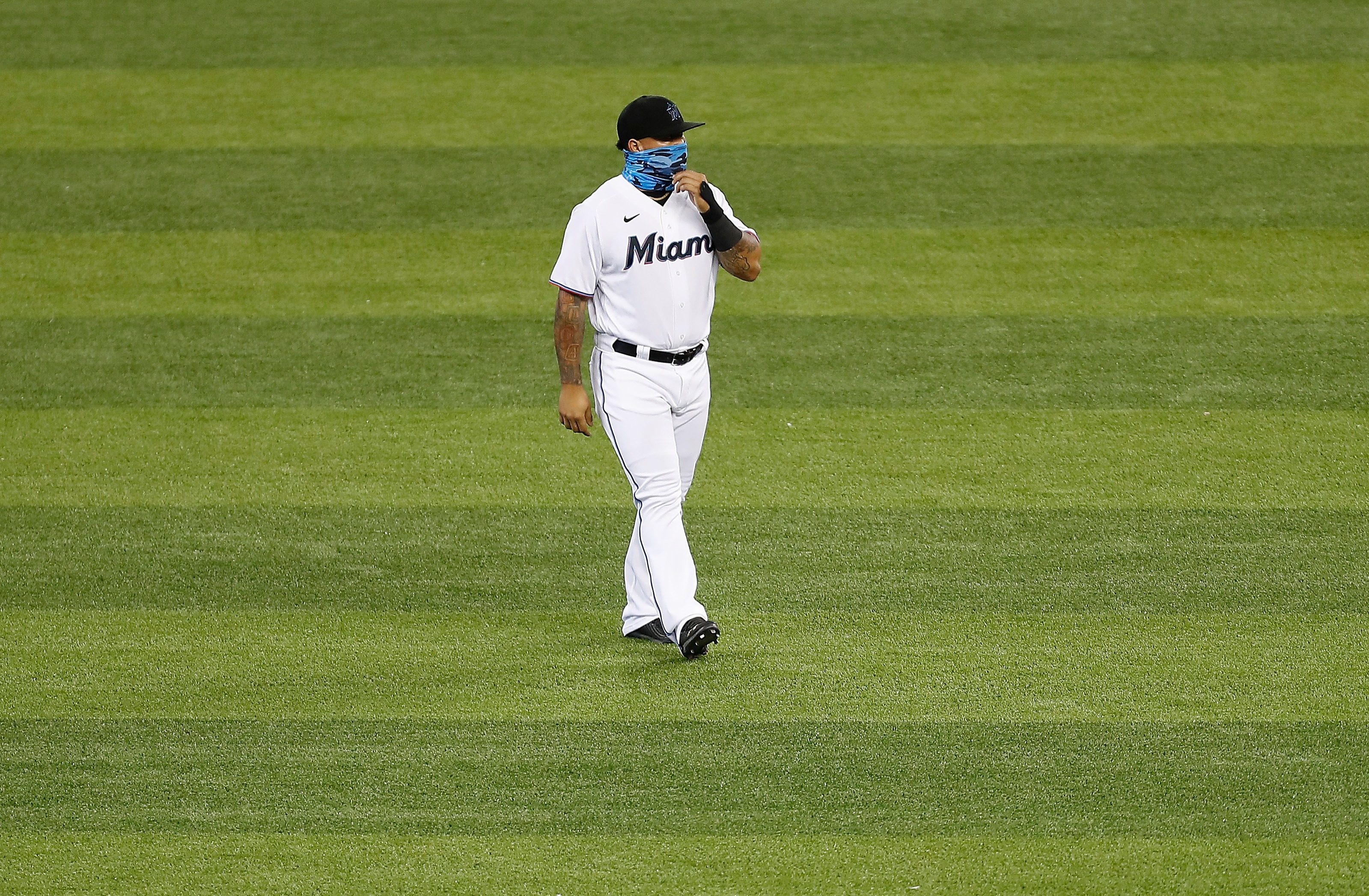 "I don't believe they need to stop, but we just need to follow this and see what happens with other teams on a day-by-day basis."

"Major League Baseball – the players, the owners, the managers – have put a lot of effort into getting together and putting protocols that we feel would work. It's very unfortunate what happened with the [Marlins]," Fauci said.

In response to the COVID-19 outbreak, Marlins CEO Derek Jeter released a statement saying the team would be taking a "pause" to assess their situation.

"Postponing tonight's home opener was the correct decision to ensure we take a collective pause and try to properly grasp the totality of this situation," Jeter said in his Monday statement.

The Marlins haven't announced which players tested positive for the virus, but they did place infielder Garrett Cooper, outfielder Harold Ramirez and pitcher Jose Urena on their injured list.

MLB Commissioner Rob Manfred said they would consider making changes to season plans if a team loses enough players to be rendered non-competitive.

"A team losing a number of players that rendered it completely non-competitive would be an issue that we would have to address and have to think about making a change," he said.

"Whether that was shutting down a part of the season, the whole season, that depends on the circumstances. Same thing with respect to league-wide."

"You get to a certain point league-wide where it does become a health threat, and we certainly would shut down at that point," he added.