Healthy woman, 29, left paralysed and in coma for five days after contracting sepsis

A HEALTHY woman was told she had a 50 per cent chance of dying after she contracted sepsis.

Gemma Staples was told she may not survive the night after she contracted the deadly illness eighteen months ago. 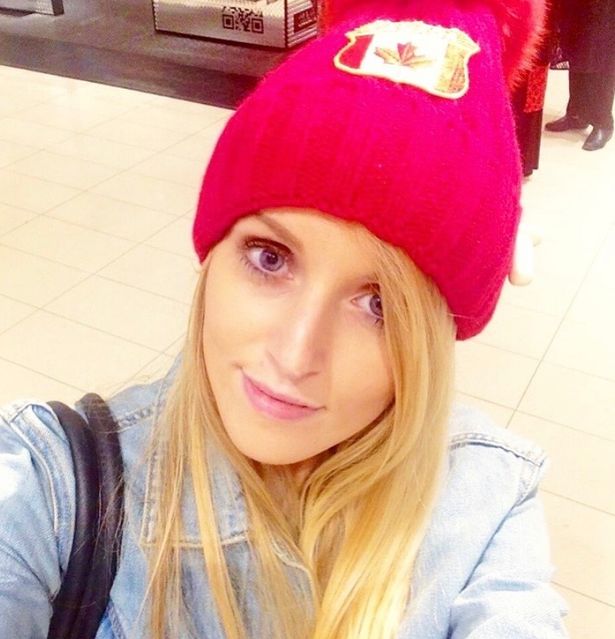 The 29-year-old spent five days in a coma and was left paralysed after receiving emergency surgery in Doncaster.

She said she passed out at home and woke up in hospital to the news that she had contracted sepsis.

Gemma said she felt a panic after doctors told her she had two large perforations in her bowel. 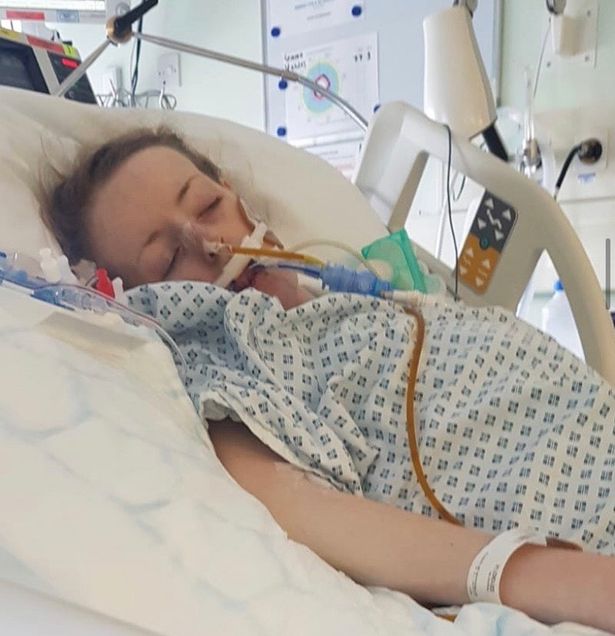 She said: "I was sent straight for emergency surgery and my parents
were told I might not survive the night.

"Doctors told my parents that there was a 50 per cent chance that I could die."

After being operated on for several hours, doctors put Gemma into a coma.

They then realised her organs were failing.

Sepsis is a condition that is triggered by an infection

Most often the culprit is an infection we all recognise – pneumonia, urinary infections (UTIs), skin infections, including cellulitis, and infections in the stomach, for example appendicitis.

Typically, when a person suffers a minor cut, the area surrounding the wound will become red, swollen and warm to touch.

This is evidence the body's immune system has kicked into action, releasing white blood cells to the site of the injury to kill off the bacteria causing the infection.

What are the signs you should never ignore?

If you, a loved one, or in the case of medical professionals their patient, feels "severely sick", doesn't appear to be themselves and shows any of the following symptoms, sepsis should be suspected:

Her family were told that she would remain in a coma for three weeks and that potentially, she may need to be monitored for years to come.

But to the shock of her doctors, Gemma woke up after five days but was left paralysed with a tracheotomy and on a ventilator.

She said: "Everything was a blur for me, nothing seemed real, I was
very confused and couldn’t talk as I had lost my voice. I remember
seeing tubes all over the place."

Over the past 18 months, Gemma has spent a lot of time in three
different hospitals, experiencing a substantial amount of pain and
trauma. 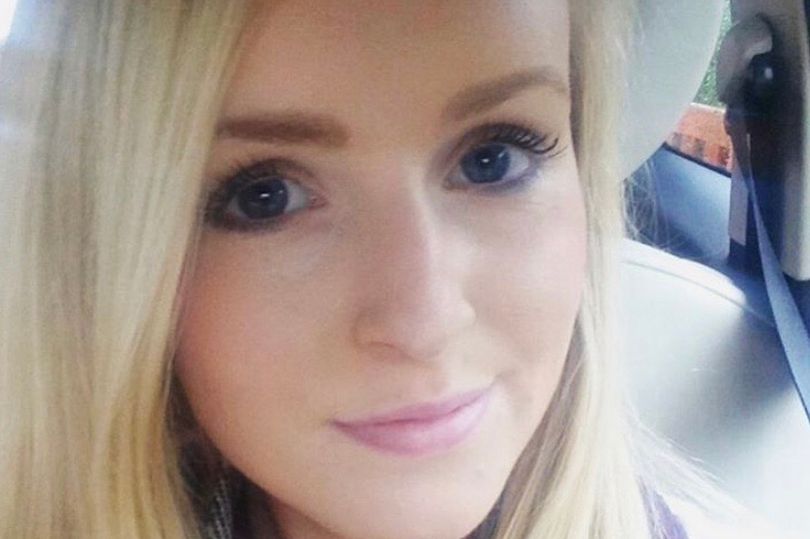 As well as this she has been through two major bowel surgeries and a permanent ileostomy.

Her mobility still remains an issue however and she is now raising money so she can receive private healthcare from a specialist therapy centre in Leeds.

She says she is desperate to be able to mobilise by herself, and
ultimately, to get her life back. 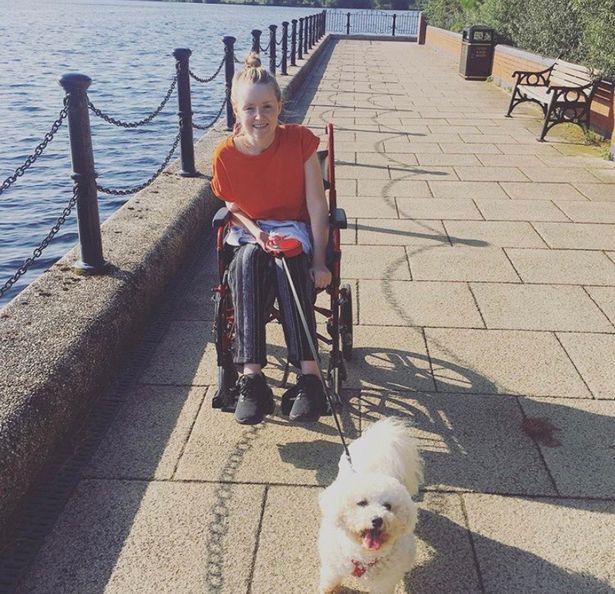 She said: "My legs are only just starting to work as before, my health
didn’t allow it.

"I can’t lift my arms or use my fingers or hands very well which makes
everyday tasks impossible. I have severe muscle weakness which will
improve with an intensive rehab program.

"This is why I am going to a specialist neurological rehabilitation
centre for therapy in Leeds.

"I would just love to have my independence back. I just want my life back."

END_OF_DOCUMENT_TOKEN_TO_BE_REPLACED

END_OF_DOCUMENT_TOKEN_TO_BE_REPLACED
This website uses cookies to improve your user experience and to provide you with advertisements that are relevant to your interests. By continuing to browse the site you are agreeing to our use of cookies.Ok