A TEEN has been hailed a "guardian angel" after diving into a canal to save a drowning toddler.

Ryley Ferguson, 15, was out walking his dogs along the Aire and Calder Navigation in Knottingley, West Yorks,when he spotted 15-month-old Reggie Hampton topple into the water. 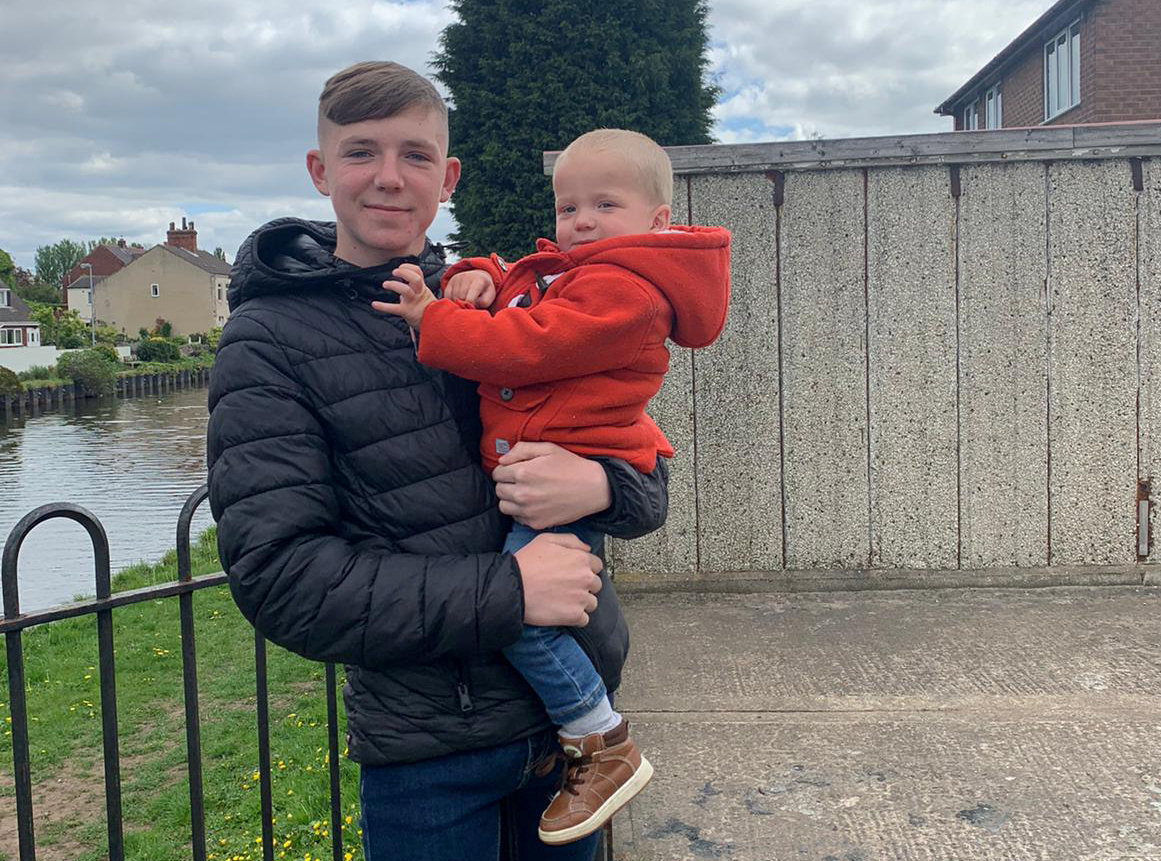 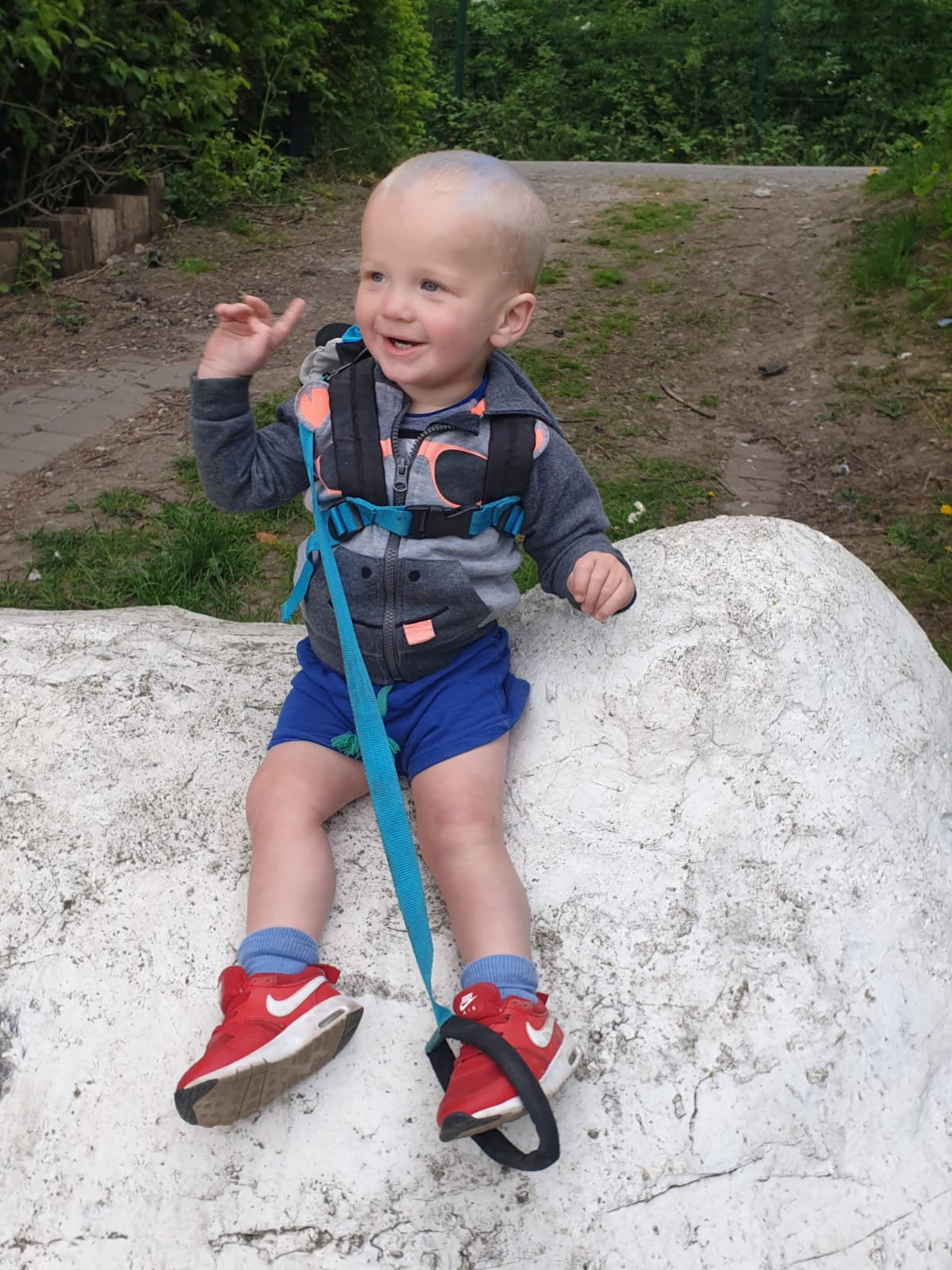 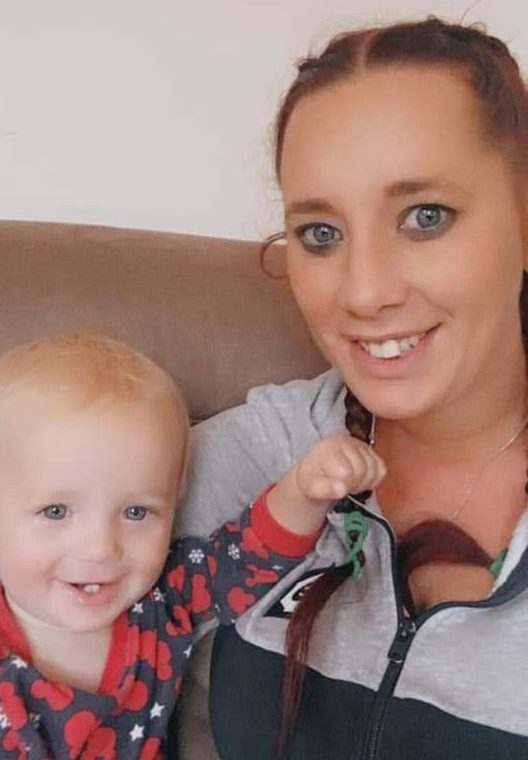 Reggie had been playing in the garden at home on Sunday, when he wandered through a makeshift gate and onto the towpath.

Hero teen Ryley said: “I could hear this little kid shouting and waving.

“I realised how young he was and with him being on the other side I thought I need to go and get him or he’s going to go in. I could see him playing in the grass.

“A few seconds later, he did and I saw his legs sinking, I threw my coat off and jumped in after him. When I got to him he was basically at the bottom of the canal."

The teen, who is looking for an apprenticeship in electrical engineering, added: “I was telling him ‘I have got you, you are going to be alright’.”

Reggie's mum Becca has since called Ryley a guardian angel, taking to Facebook to show her gratitude.

Alongside a photo of Ryley and Reggie, she wrote: "Our hero right there with my boy…this photo will be getting printed and put into a frame and put where Reggie can see it..so he knows who his guardian angel is..Reggie will always know who his hero is..and we will forever be in your debt..xxx”

Ryley's parents Michael and Amy, both 38, said they were "super proud" of their brave son.

Amy said: “It’s all overwhelming, obviously we are really proud of him.

“He was brilliant, he wasn’t strong enough to help the kid out of the canal, and he was holding him above water for some time so it’s lucky people came to help.”

Ryley's dad added: "If he had been seconds later that kid would have drowned and no-one would have known where he went.

"He must have had somebody watching over him."

Local councillor Tom Gordon even called on the mayor of Wakefield Council to ensure that Ryley receives recognition for "his brave and selfless actions".

He said: "Our town is extremely fortunate to have a lad like Ryley. He's a hero and he deserves to be recognised as such."

Locals have also started a campaign for Ryley to be given a Pride of Britain Award.

A resident has set up a Go Fund Me page to give a cash reward to Ryley, but he is not going to accept it. He will donate money raised to the NHS. 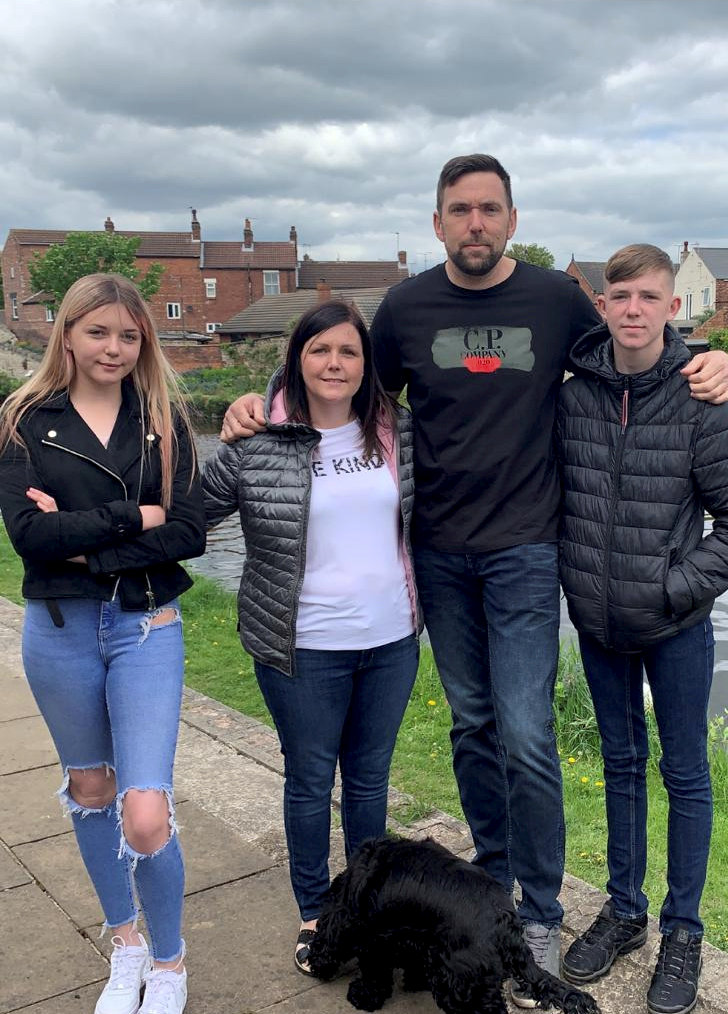