How DID the BBC fall for Ghislaine Maxwell fantasist Laura Goldman?

How DID the BBC fall for this Ghislaine Maxwell fantasist? ‘Convicted stalker’ appeared on Today Show to defend her ‘friend’ – but Maxwell claims she has never met the woman

‘She always told me she would never say anything about him. She really felt that in the 90s, when her father died, Prince Andrew was there for her in many ways,’ Goldman told listeners, adding that she had spoken to Maxwell only ‘three weeks ago’.

Goldman has made something of a profession as a full-time Maxwell defender, receiving TV and newspaper coverage around the globe including in The Guardian and Telegraph. 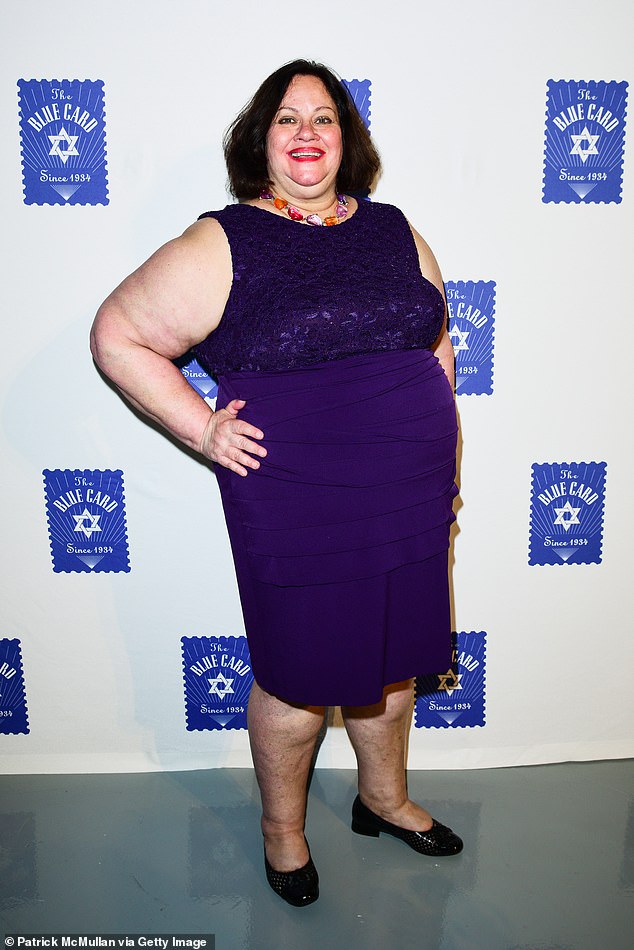 Laura Goldman (pictured), who is believed to be a close acquaintance of Ghislaine Maxwell, revealed on BBC Radio 4’s Today Programme that her friend would never betray Prince Andrew

There is, however, just one problem: Ghislaine Maxwell has apparently never met her.

‘She is a fraudster and a fantasist,’ a source close to Maxwell said. ‘Ghislaine doesn’t know this woman.’

Goldman is understood to have met one of Maxwell’s sisters at a business event for Jewish leaders in Israel in 2001, but the sister rebuffed attempts at friendship.

After Epstein’s arrest in 2019, Goldman again contacted the sister who had ‘minimal contact’ with her.

‘She is a convicted stalker with a prison record,’ the source added.

‘When she was pretending to know Ghislaine before Ghislaine was arrested, we let it go because there was so much rubbish being said. But now that Ghislaine is in custody some things she has said could put Ghislaine’s life at risk.

‘It is baffling that prestigious news outlets like the BBC would put her on air without even the most cursory checks.’

The Mail on Sunday has seen court documents and statements from the FBI which show Goldman, a former stockbroker, was charged with stalking and harassing Thomas Lee, an ex-lover who sold drinks firm Snapple for $2 billion.

Federal prosecutors said: ‘Goldman engaged in a lengthy campaign of harassment, threats and extortion against Lee and members of his family from 1994… until 2002.’ 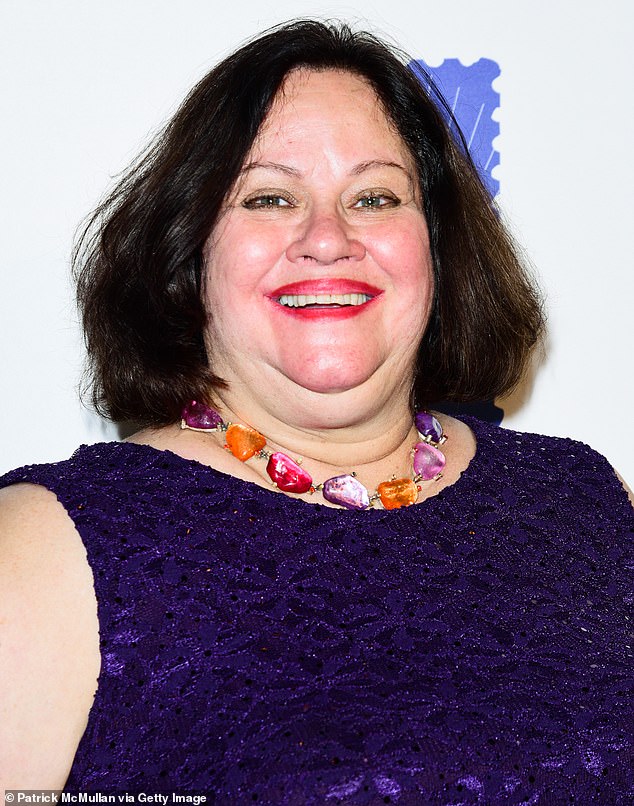 Goldman pleaded guilty to harassment. She was given five years of probation but during that time was arrested for threatening to kill Mr Lee and his children and for making threats against her probation office.

Court documents show she was re-arrested after threatening to kill a judge and later sent to jail for four months before being released in January 1999.

In 2000, she tried to blackmail Mr Lee by demanding $10 million in ‘war reparations’ but the FBI began to listen into calls and an arrest warrant was issued.

Goldman fled to Israel where she met Maxwell’s sister but she was extradited and pleaded guilty to two counts of attempted extortion. She was sentenced to five years probation.

When the MoS approached Goldman and told her Maxwell had described her as a ‘fraudster’, she responded: ‘Your reporting in inaccurate and flawed.’

When asked to provide proof that she had ever met Maxwell, she fell silent.